Telegram messenger fined due to a delay by Russian Post 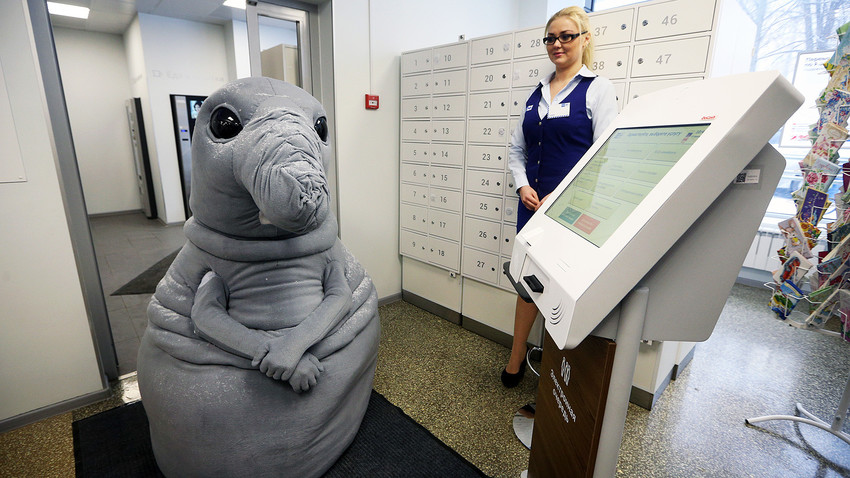 A costumed character, Homunculus loxodontus, or the Awaiter, at the Russian Post (Pochta Rossii)

However, it now appears that the messenger app hadn't received the FSB request because Pochta Rossii (Russian Post) failed to deliver the message on time. The request appealed to the company on July 19, yet only appeared at Telegram's London office on July 21.

Pochta Rossii’s famously slow service is an object of constant mockery in Russia, but this is probably the first time the FSB has been affected by its inefficiency.

Telegram's founder Pavel Durov has previously claimed he won't provide any third-party access to the chats, citing a clause in the Russian Constitution, which states that everyone has a right to private correspondence. However, the FSB requested this information in accordance with a new law that justifies State involvement in messaging and social media data, under the pretense of anti-terrorist operations.