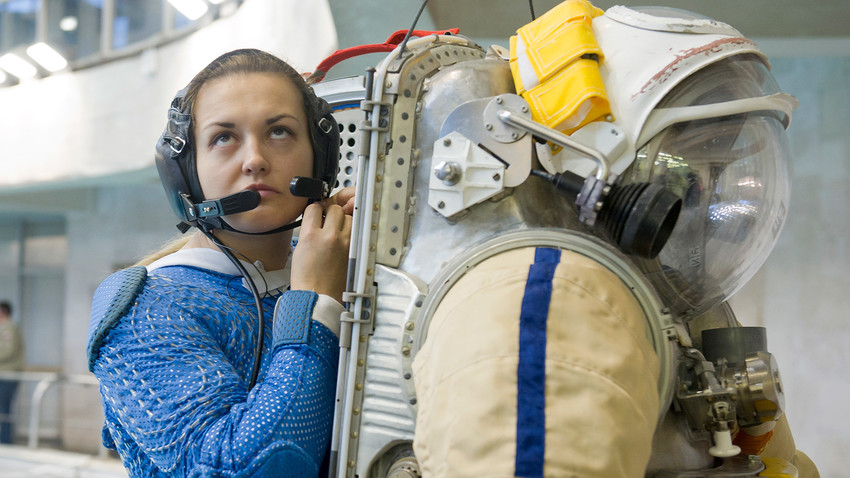 Reuters
Many Soviet boys dreamed of being cosmonauts, but now Russian girls are allowed to dream too.

In March this year Russia’s space agency – Roscosmos – announced it was recruiting a team of astronauts and the application process has so far revealed an interesting trend: More women want to go into space, the Acting Head of the Cosmonaut Training Center Maxim Kharlamov told TASS on Oct. 24.

The search is still ongoing and the lucky few will eventually be sent to the International Space Station (ISS) and the Moon on a new spaceship called "Federation." Applicants must be no older than 35 and have a higher education in engineering, science, or aviation.

During the last round of recruitment in 2012, 304 people were whittled down to eight before they were trained to become cosmonauts. Before that, only military pilots or workers in the space industry could apply.