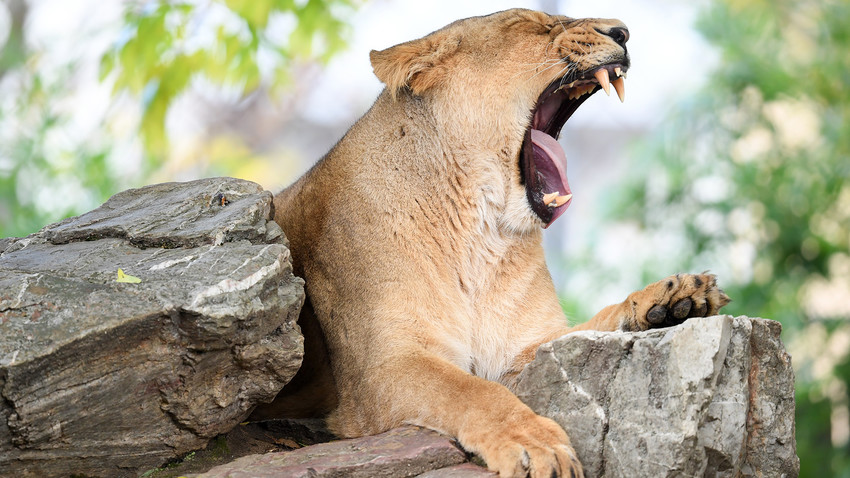 The frozen body of a one-year-old cave lion cub - with limbs still intact and no sign of damage to its skin - was recently discovered by a local resident, the Academy of Science of Yakutia reports. 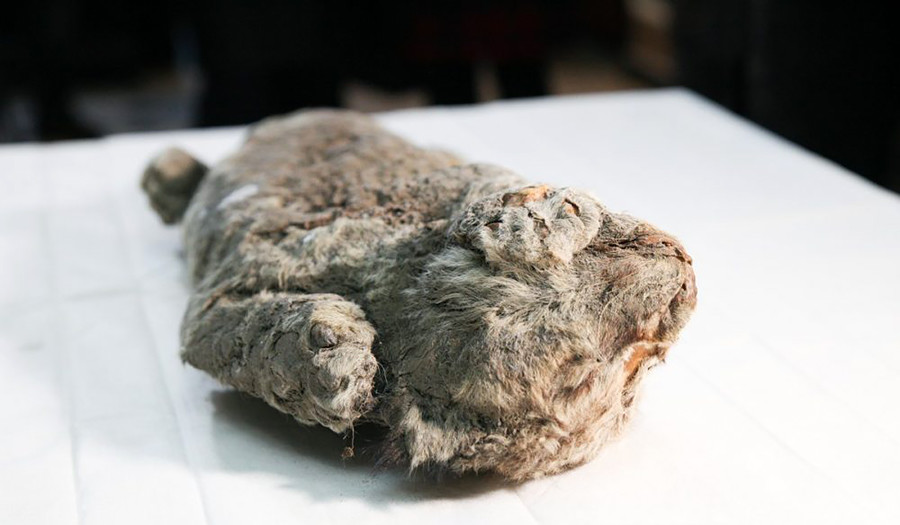 It’s thought the remains date back to the last Ice Age.

To date, only three examples of the species have been found. Two years ago, a pair of cubs were also found in a cave in Yakutia. 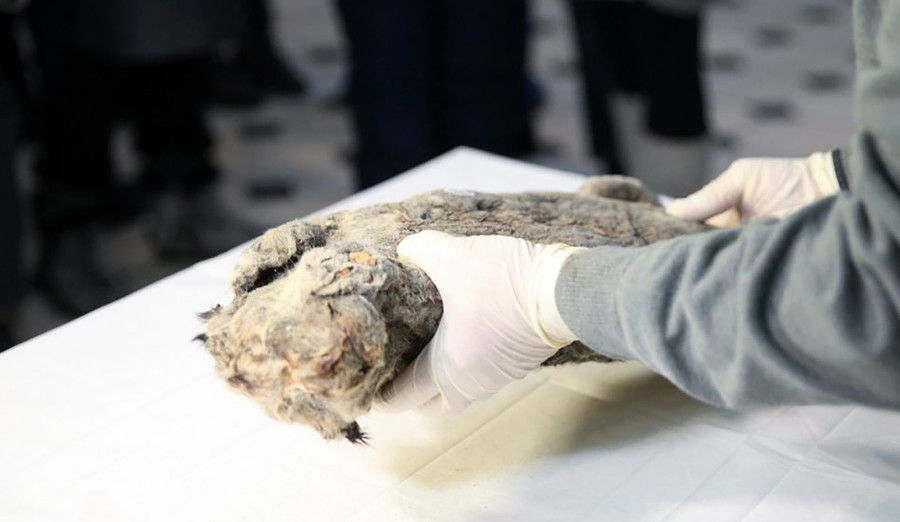 A well preserved corpse has been discovered in Yakutia

The lions, which roamed Europe and Siberia, are believed to have gone extinct roughly 10,000 years ago. 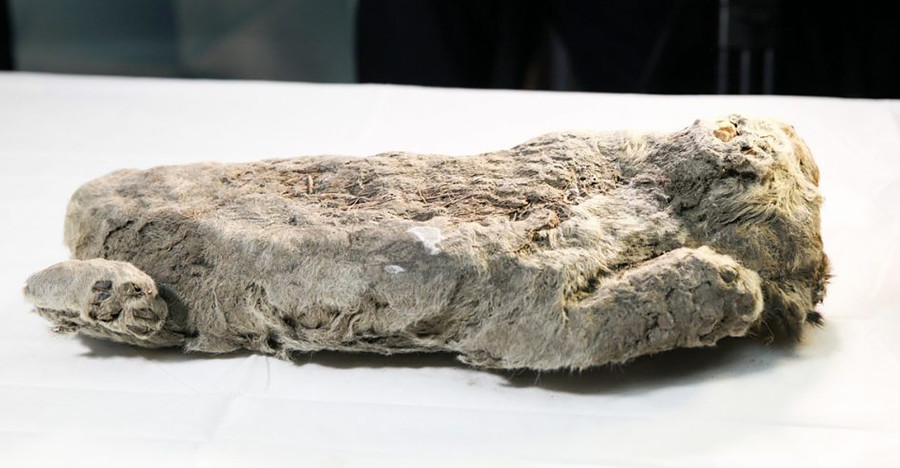