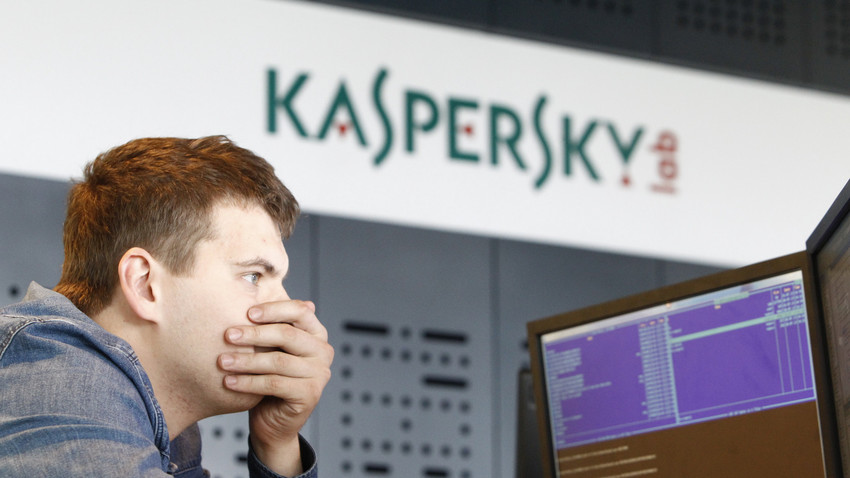 Kaspersky Lab has been in dialogue with the British authorities, the Russian cybersecurity company claims

The Russian company denies these claims: “It is confirmed in the NCSC publication that the current ban is exclusively based on the analysis of potential risks and not on the evidence of any wrongdoings by Kaspersky Lab. It is important to underline that the NCSC does not call upon companies and private firms to stop using Kaspersky software."

Kaspersky Lab is currently discussing ways to independently verify the safety of its software with London. 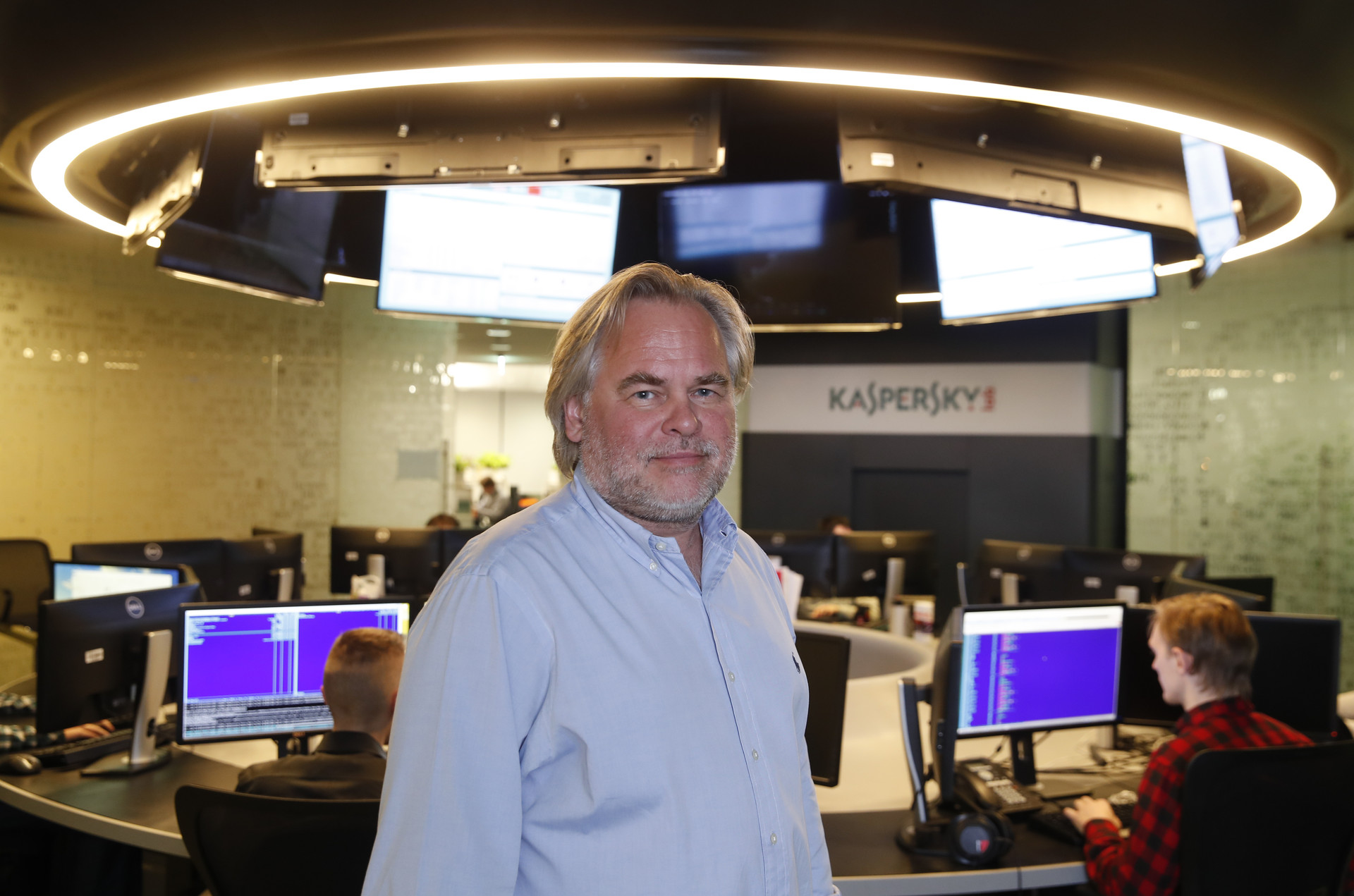 Eugene Kaspersky, CEO of the Russian company, compared the US actions to witch-hunt

Earlier, Washington accused the anti-virus provider of being exploited by the Russian government. The company denied the allegations, comparing the U.S.’s actions to an “inquisition” and “witch-hunt.”

A report published two weeks ago by WikiLeaks claimed the CIA utilizes malware that can mask itself and impersonate Kaspersky Lab's software. It’s believed around 400 million worldwide people use the Russian company’s products and services.