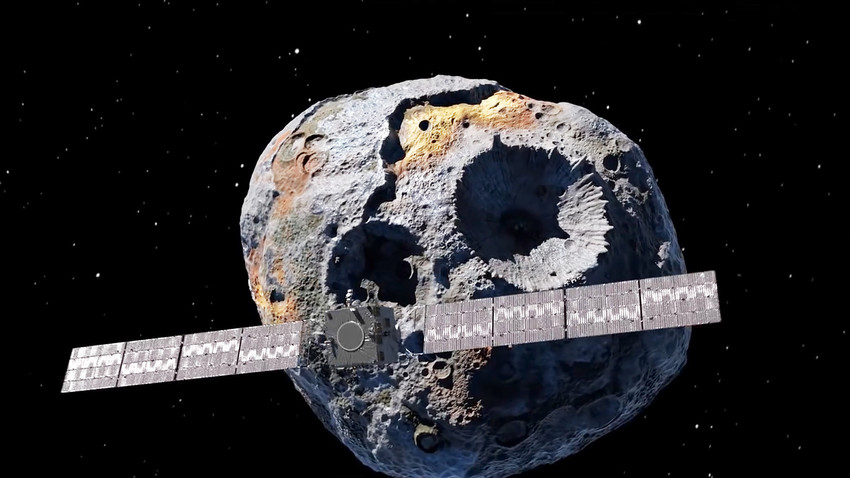 Russia will begin discussions with the United Nations about draft amendments to international law concerning mining asteroids and the Moon, the Izvestia newspaper reported on Dec. 11. The Foreign Ministry and Roscosmos have developed new terms for the 1967 Outer Space Treaty, and if greenlighted, mining space objects for commercial reasons will be prohibited on an international level.

The U.S. and Luxembourg have previously allowed companies to explore mining asteroid without ownership. According to the Izvestia newspaper, ignoring such a law could spark conflict over extraterrestrial resources.

The Russian initiative will be presented in April 2018 in Vienna at the meeting of the UN Legal Subcommittee on the Peaceful Uses of Outer Space.