Why was an unearthed Russian dinosaur fossil called ‘Boris the Blade’? 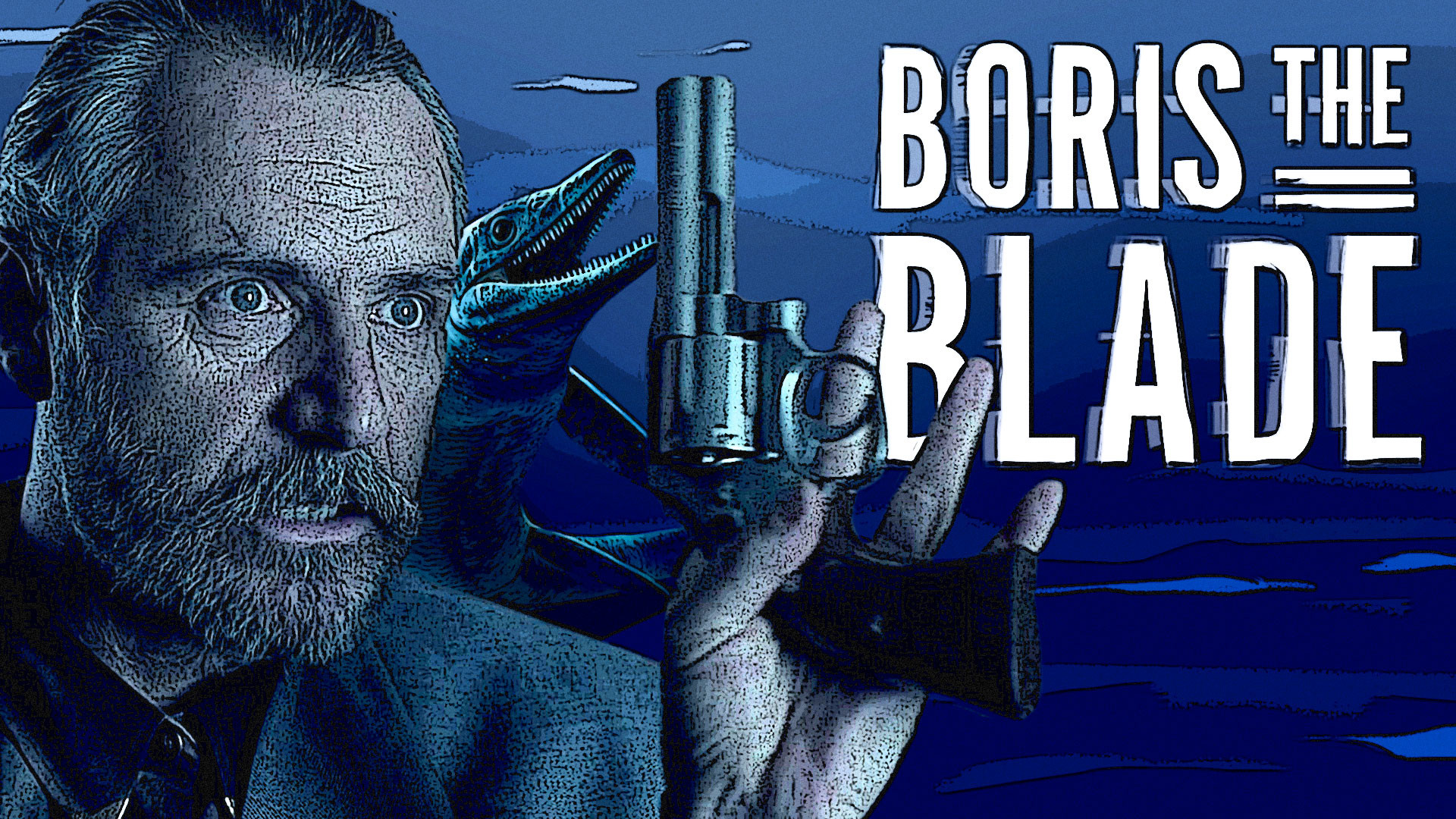 Natalya Nosova
Prehistoric remains named after one of Guy Ritchie's iconic movie characters from ‘Snatch’ - any idea why? 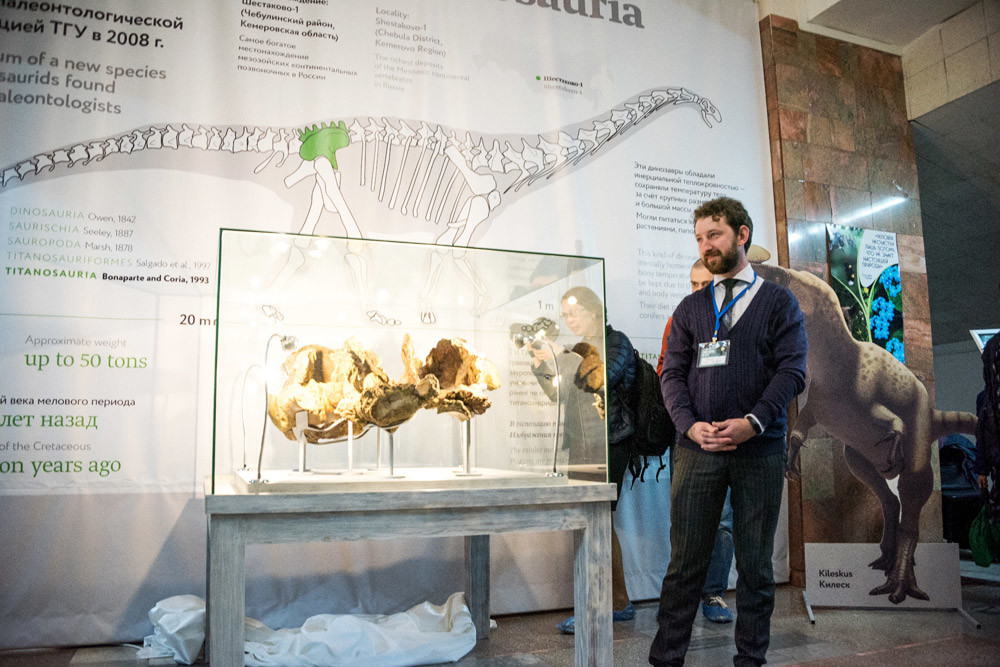 Fossils of a newly discovered species of Sauropods (“lizard-hipped” dinosaurs) were unearthed in the southwestern part of Siberia near the village of Shestakovo – one of Russia’s largest dinosaur “cemeteries.”

The lizard weighed 10 tons, had a huge tail, and a long neck. The length of the beast from head to tail was about 12 meters.

Sibirotitan roamed the territory of Siberia about 120,000,000 years ago and was a herbivore - due to its size it didn’t have to worry about predators much. 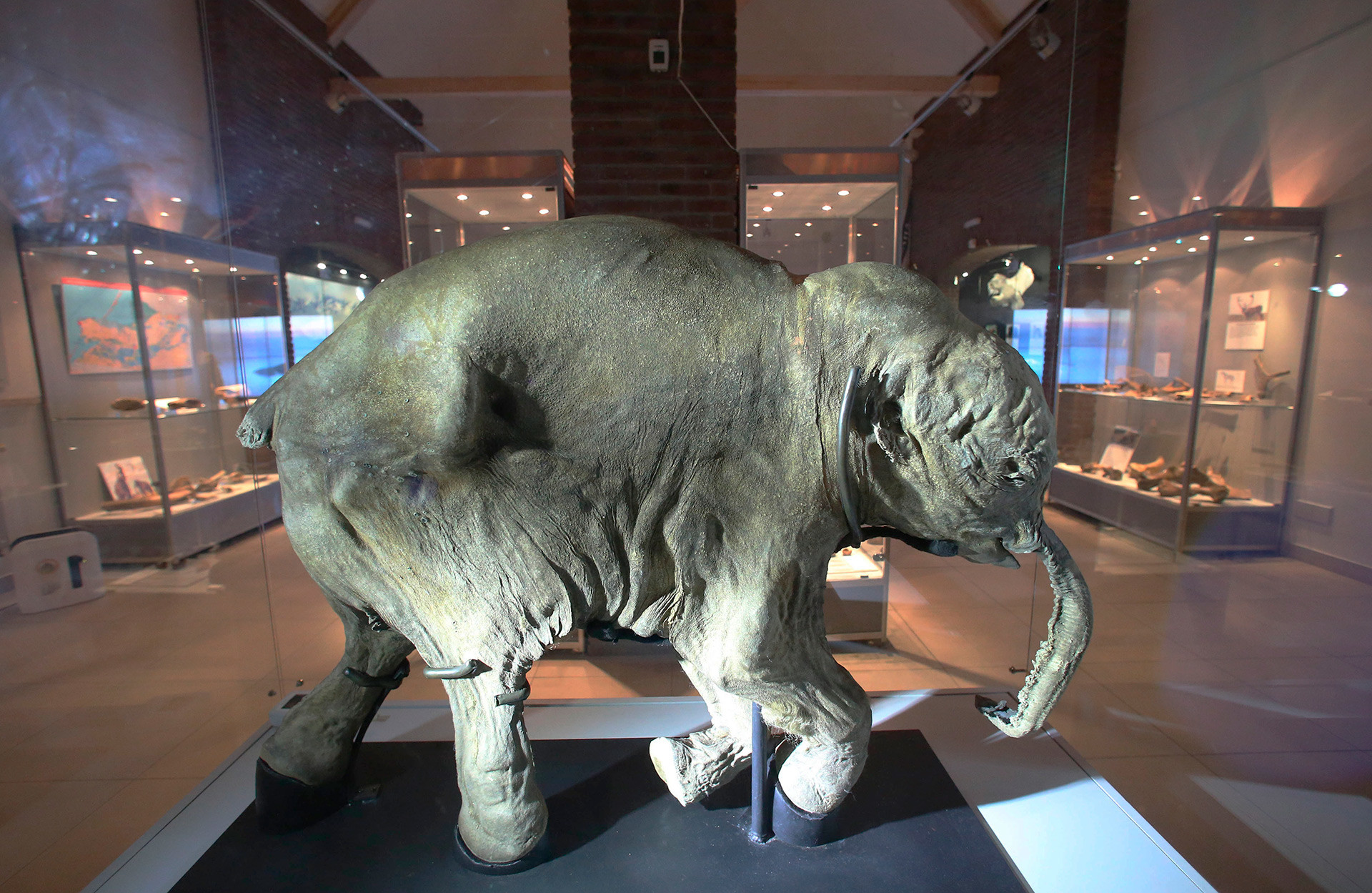 Mummy of the frozen baby mammoth Lyuba, discovered in 2007 in Yamal.

This might just be the most important paleontological discovery ever made in Russia. In 2013, on the Lyakhovsky Islands in Russia’s Republic of Yakutia, a well-preserved female mammoth was discovered.

Scientists found perfect material for research – the extinct animals soft tissue and remarkably, unfrozen blood! Somehow the fluid managed to survive the permafrost. The discovery raises an interesting question: Can a mammoth now be cloned? Just think how many wooly jumpers you could knit...

This herbivorous ornithischia from the Jurassic period, which inhabited Earth about 150,000,000 years ago, was found in southern Siberia near Lake Baikal.

Approximately 1.5 meters in length, the bipedal runner had a short head, short forelimbs, long hind limbs, and a long tail.

In 2016, the Chernyshevsky District of Zabaikalsky Krai, where Kulindadromeus was found, emblazoned  an image of the dinosaur on its coat-of-arms. 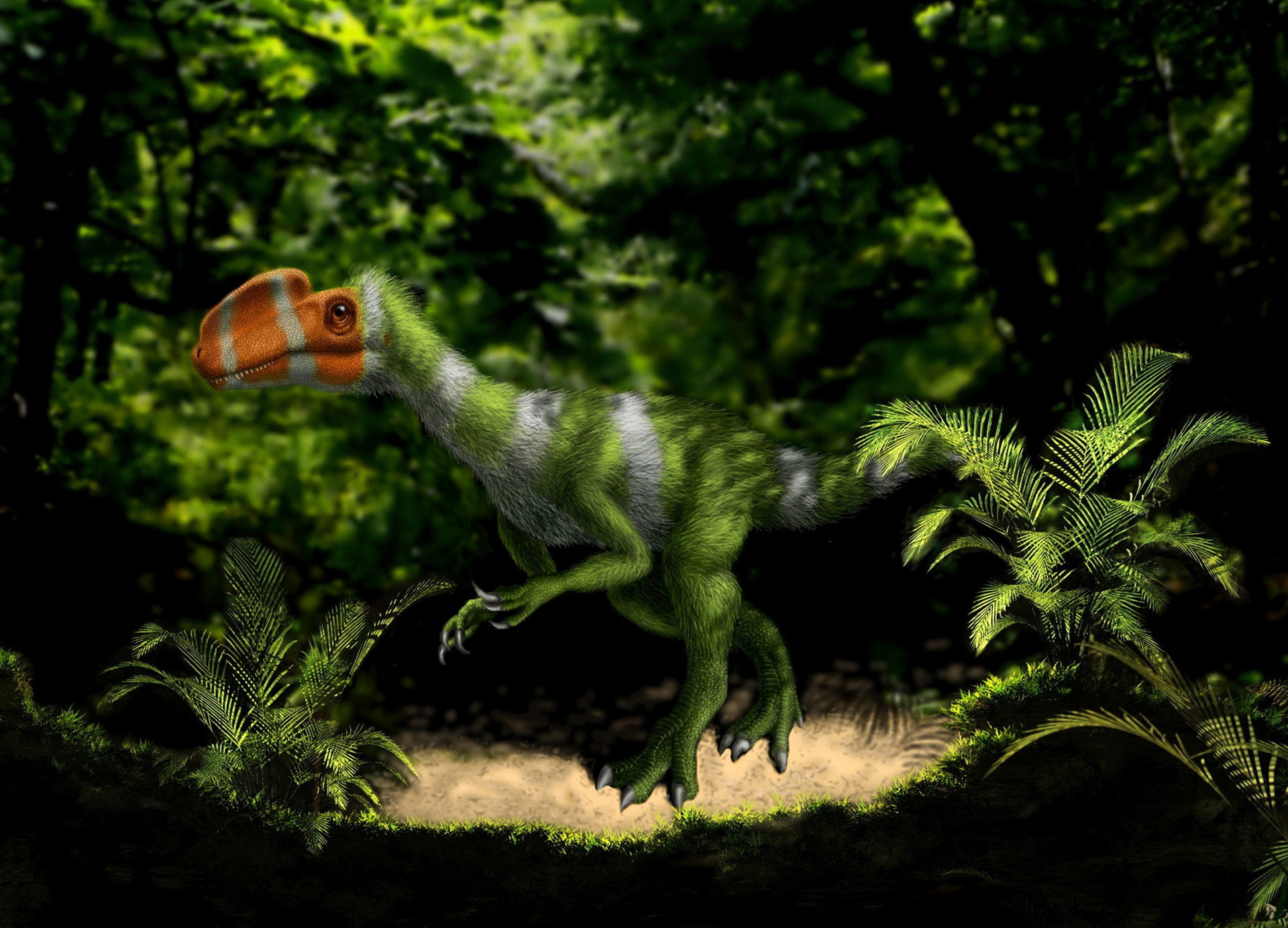 Kileskus proceratosauridae inhabited the territory of the Krasnoyarsk Region in Siberia about 165,000,000 years ago. It’s considered one of the oldest members of its clade.

In the Khakas language kileskus means “reptile.” This dangerous predator was five meters long and 1.7 meters high, weighing up to 250 kg.

Makhaira rossica or ‘Boris the Blade’

This pliosaurs was discovered on the banks of the Volga River, where it lived roughly 130,000,000 years ago. This huge five-meter monster had many sharp teeth similar to crocodiles and predatory dinosaurs.

The pliosaurs devoured small reptiles, which along with Mollusca, were the basis of its diet.

Due to its lethal teeth the reptile was coined “Makhaira” which means “Blade” in Ancient Greek, and also “Rossica” – “Russian” in Latin. As a joke paleontologists call this pilosaurs “Boris the Blade,” the charismatic Russian character from Guy Ritchie’s Snatch movie.

The ichthyosaur discovered on the banks of the Volga River was also given an interesting moniker. It was named “Leniniastellans” – “Brilliant Lenin.”