Why did Russia develop a mini-tank that was never subsequently brought into service? 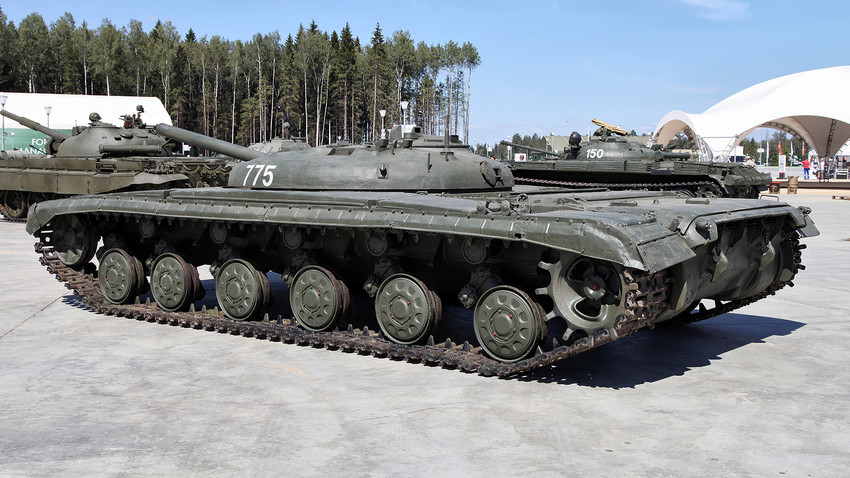 Vitaly V. Kuzmin/www.vitalykuzmin.net
In the early 1960s the Soviet Union developed one of the world's smallest tanks armed with the first missiles.

The tank codenamed Object 775 saw the light of day in 1964 - at a time when the armies of the world were attempting to develop the first heavily armored monsters carrying missile weapons. 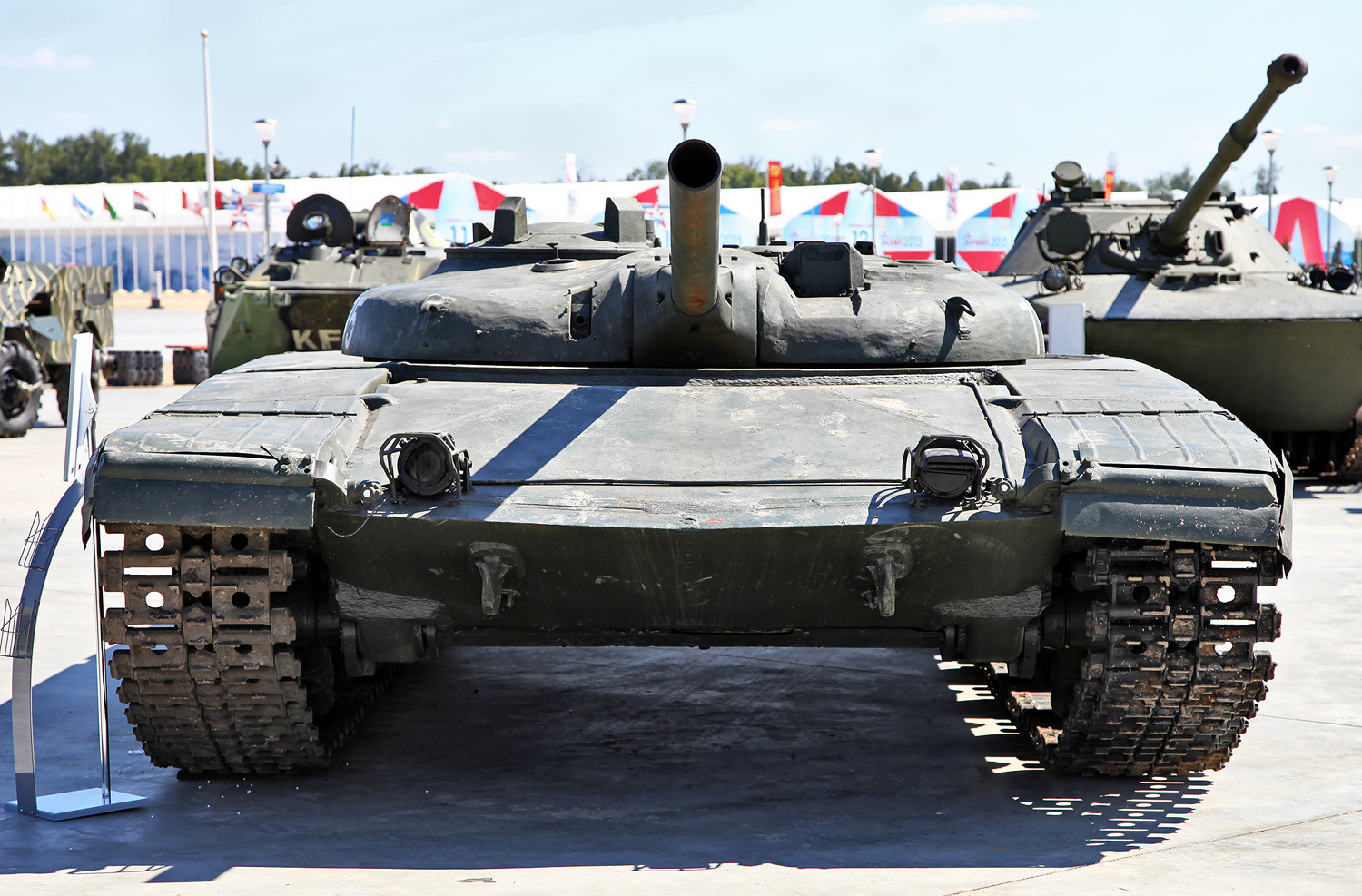 What the Russian Bear did by way of an experiment was to integrate two air-defense missile systems - Rubin and Astra - into a tank. The result was Object-775.

The new model differed from "classic" tanks in that the two-man crew sat in an isolated cabin in the turret. Furthermore, when the turret rotated the crew rotated with it.

The new design for accommodating the crew "squashed" the profile of the new tank. Engineers managed to get its height down to 170 cm (around 1 meter lower than other tanks of the time), thus, as was initially presumed, improving its survivability on the battlefield.

But the low profile considerably reduced visibility for the crew and any obstruction became a serious nuisance for the meter-and-a-half-tall tank. 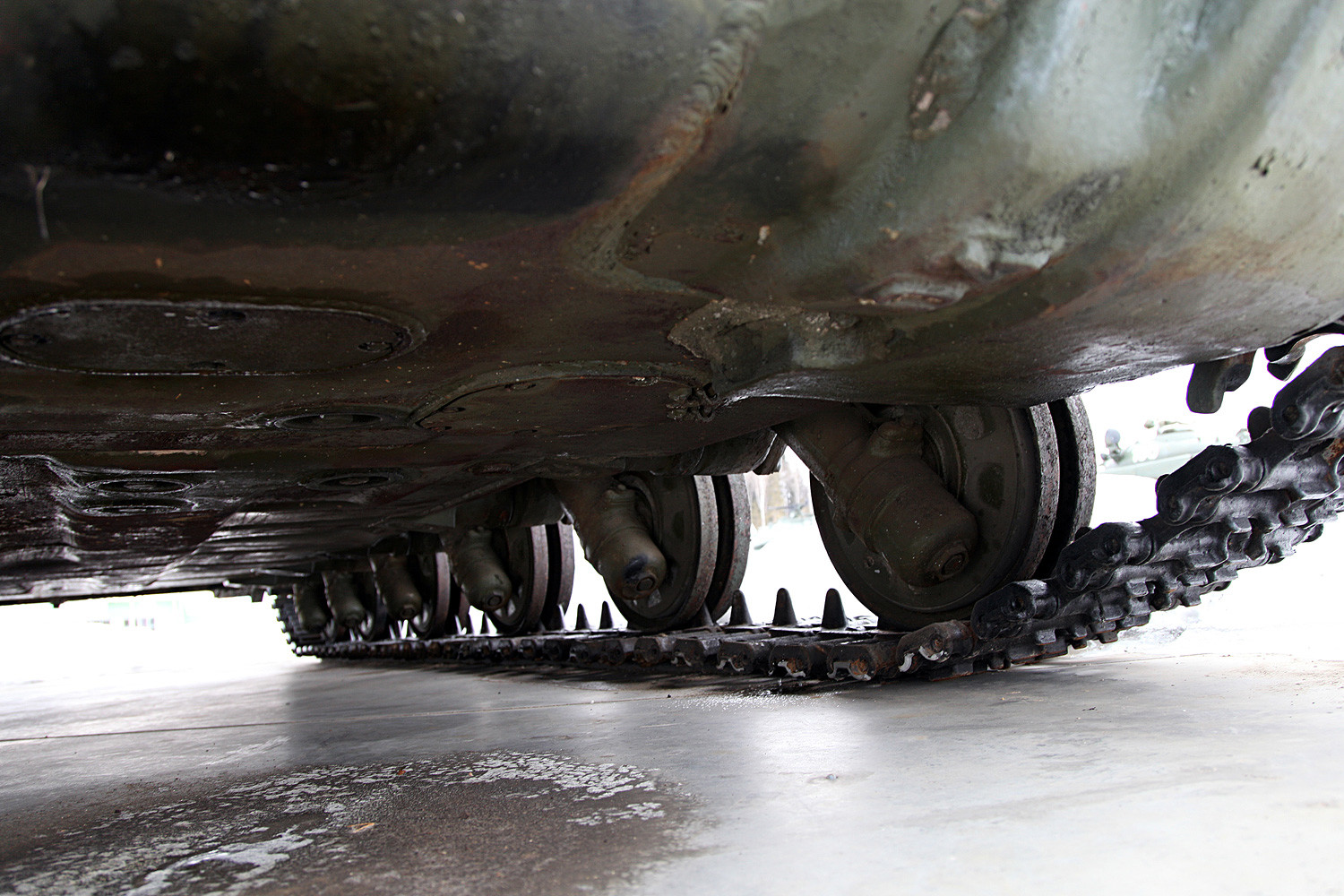 The tank's main advantage lay in its armaments. Object-775 was fitted with a cast-steel turret with a 125-mm rifled launcher that could fire both guided and unguided missiles.

"The guided missiles were fitted with shaped-charge warheads and were steered by an infrared targeting system. The missiles could hit targets at a distance of 4 km and penetrate 250 mm of steel armor," a TASS military analyst Viktor Litovkin said.

He added that the tank had an automated loading system and the firing - or rather missile launching - was carried out via a control panel by the commander-cum-operator. 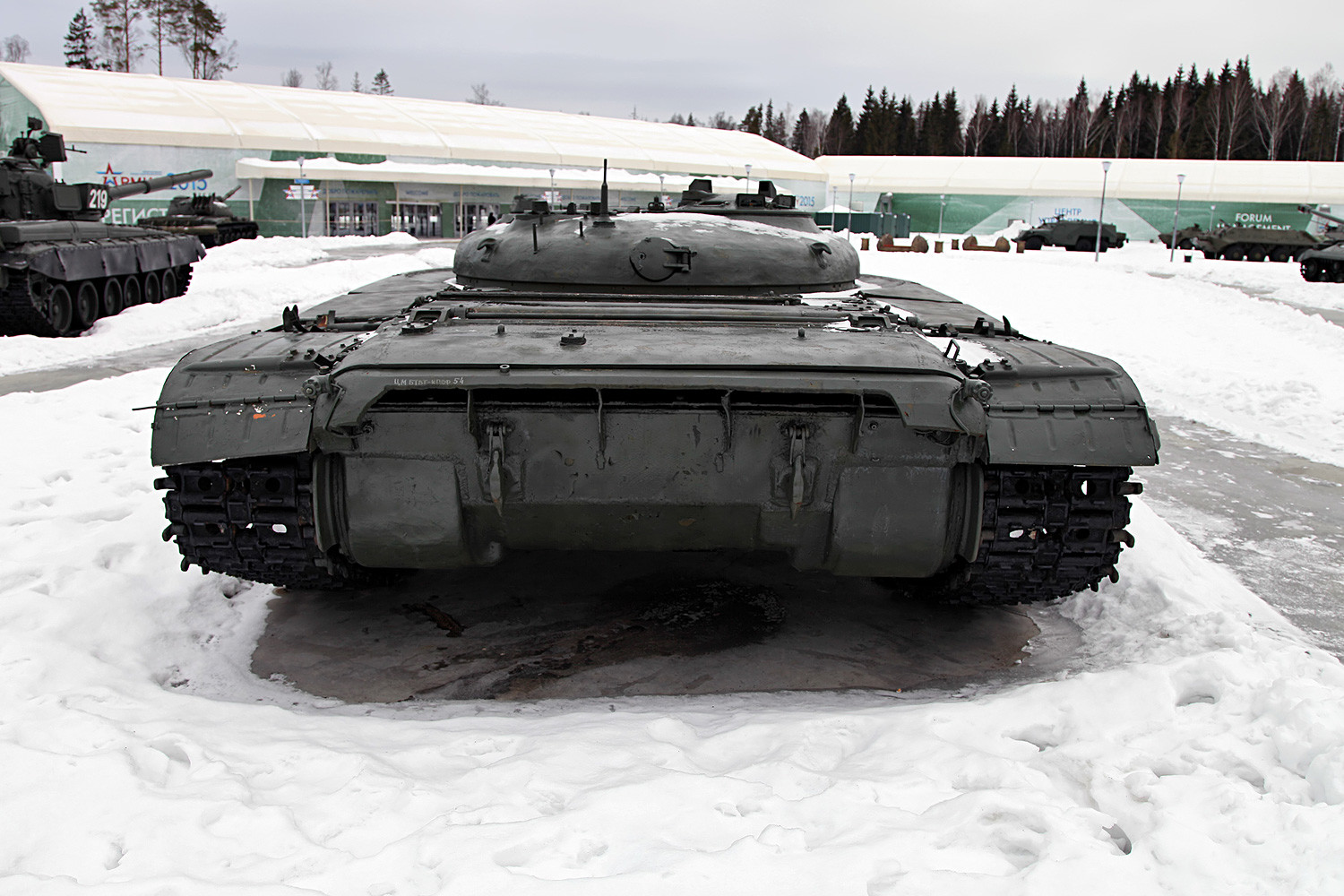 "In addition, the tank's unguided missiles had high-explosive fragmentation warheads which, on reaching their target, scattered fragments over a radius of dozens of meters, and were an effective weapon against enemy manpower," the expert said.

This kind of projectile could hit the enemy at a distance of 9 km, which is comparable to the capabilities of today's tanks.

But this, at first advanced and formidable, had really major flaws.

Object 775's principal deficiency, which spelled the end of any further production, lay in its infrared targeting beam.

"Any obstacle, even a smoke screen, completely blinded the tank's guided missiles. In effect, the feature that was supposed to be its main strength became its biggest weakness," added the expert. 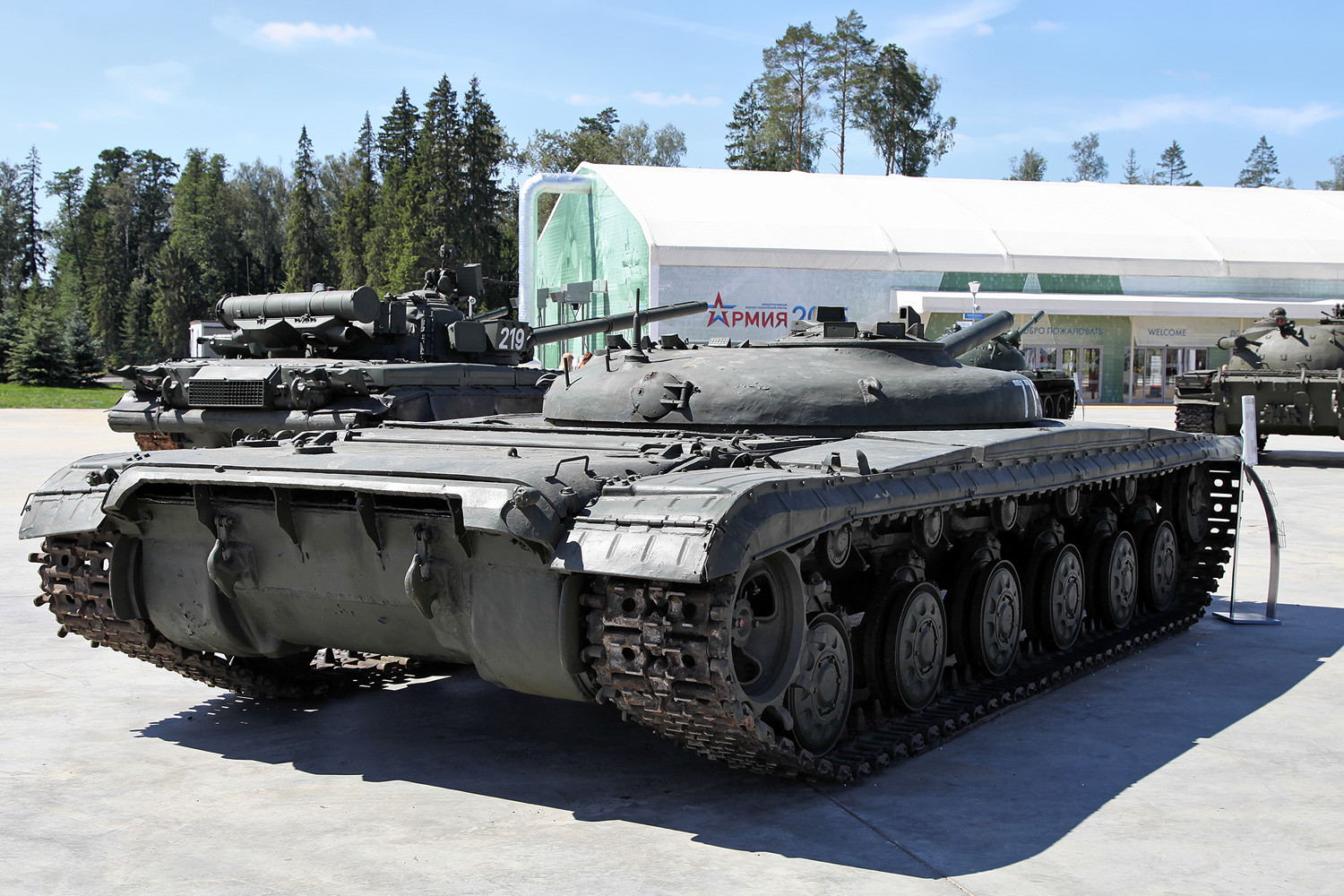 What is more, missile systems are way more expensive than standard tank munitions, and this made the cost of the tank substantially higher. And the poor visibility caused by the "low-level" turret completely canceled out all the possible benefits of integrating the missile systems into the tank.

So the armed forces command ruled out any further development of the project and vetoed the tank's series production. There is only one Project 775 tank in existence in the world today and it is to be found in a museum in Moscow Region.