6 Russian internet trends according to Google 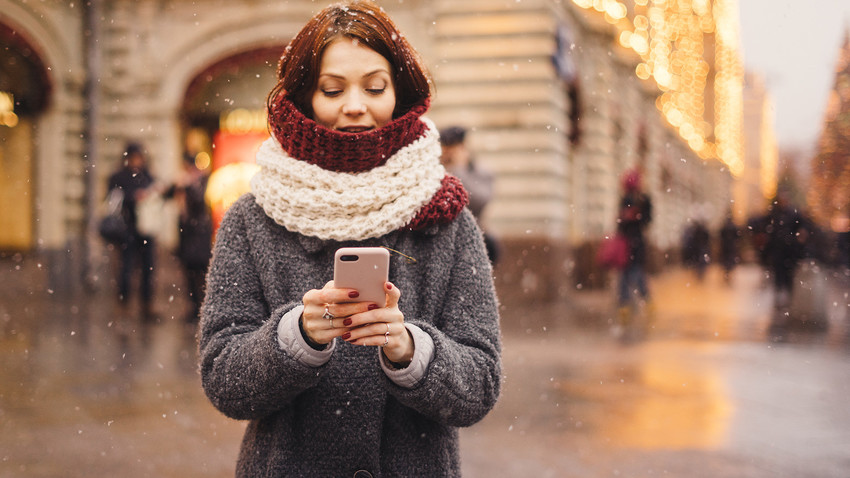 Getty Images
Users want to buy more gadgets but are concerned about their privacy.

Experts from Google and Kantar TNS have analyzed the everyday habits of Russians on the internet and some of them are really unexpected. 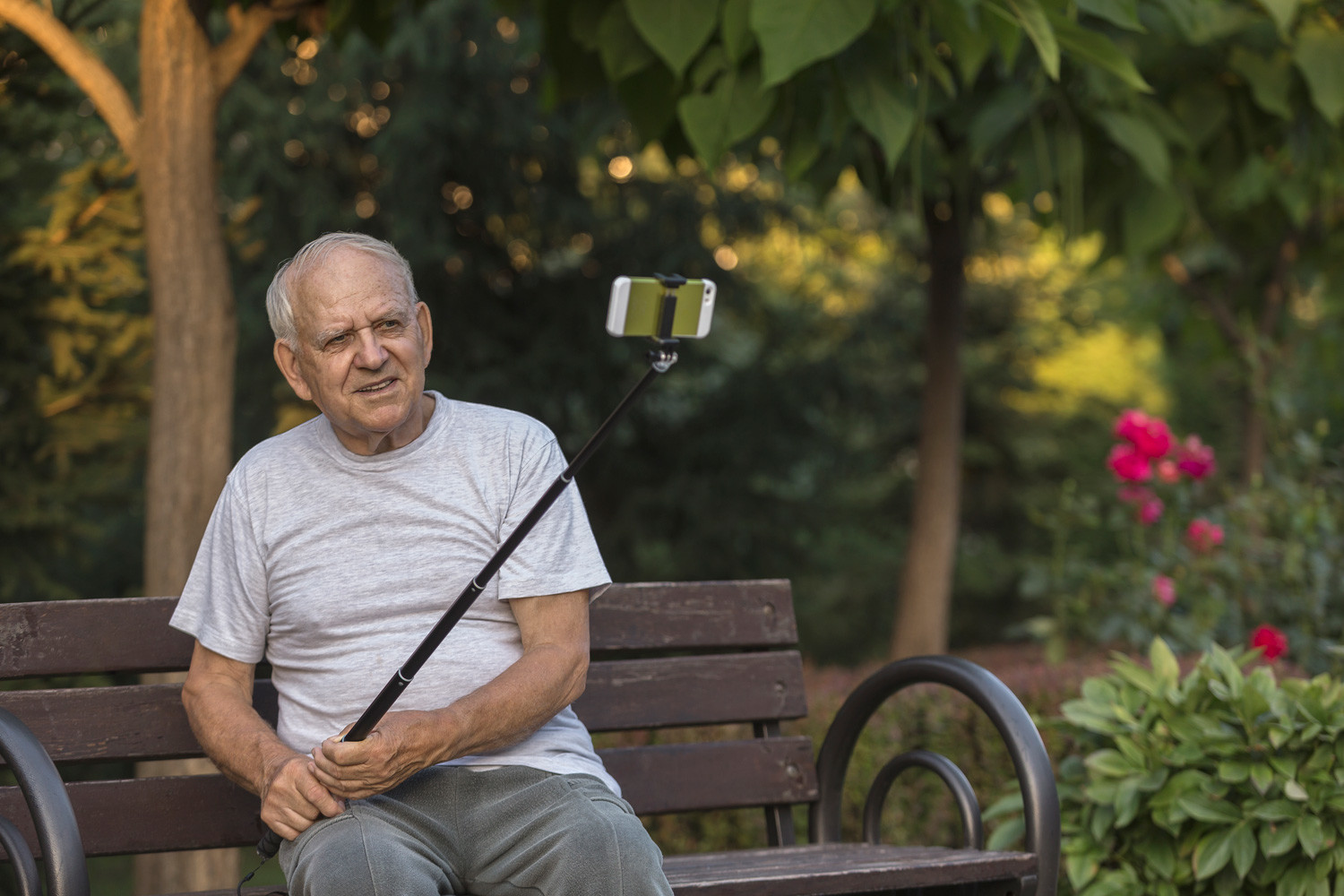 to the research, 73 percent of Russians over 55 use the internet every day. Moreover, one in ten users are over 65. While seniors use the web to search for information and experience something new, young people (up to 24) are the most active content generators. People aged from 25 to 34 typically seek information and entertainment. 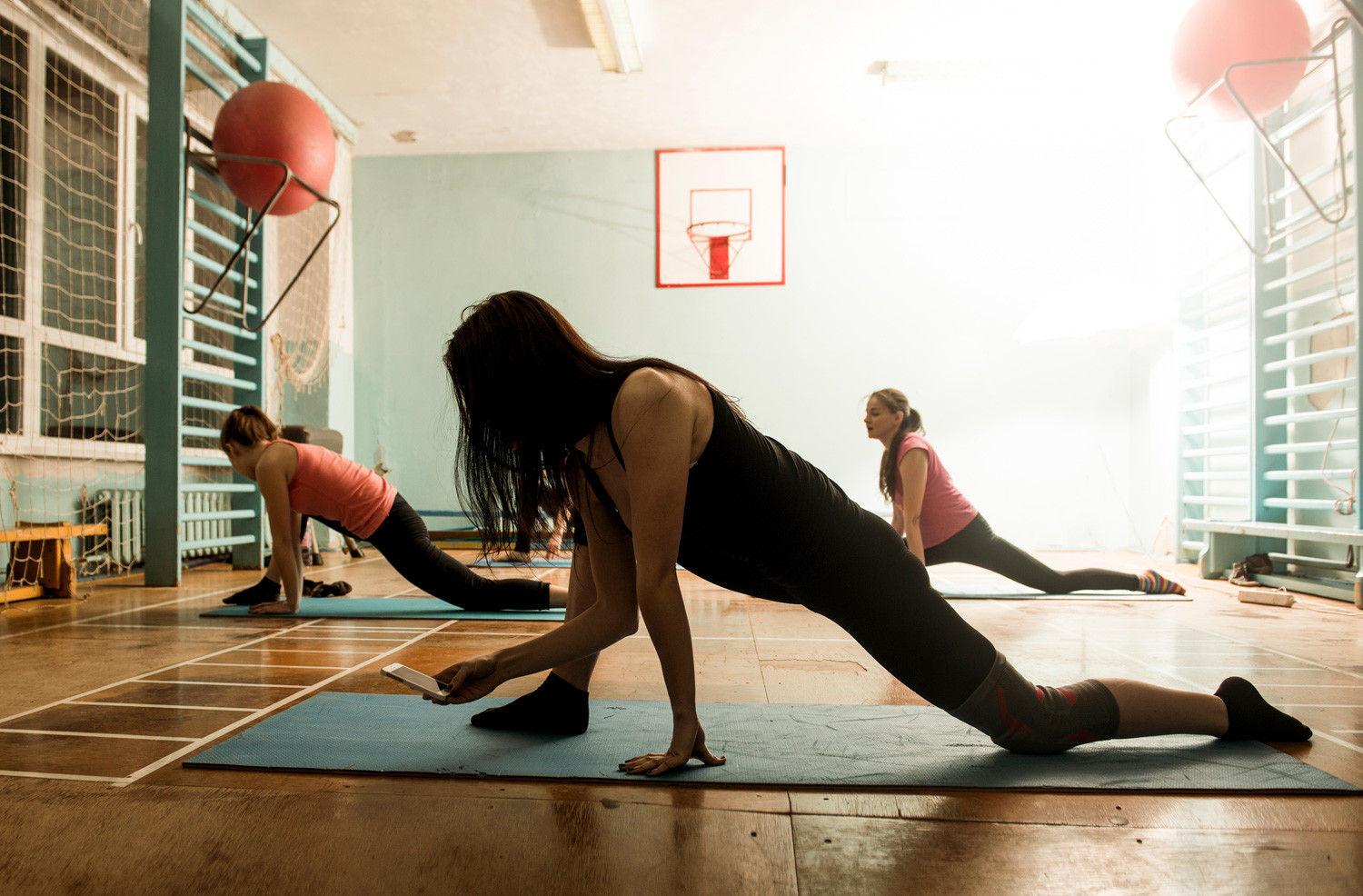 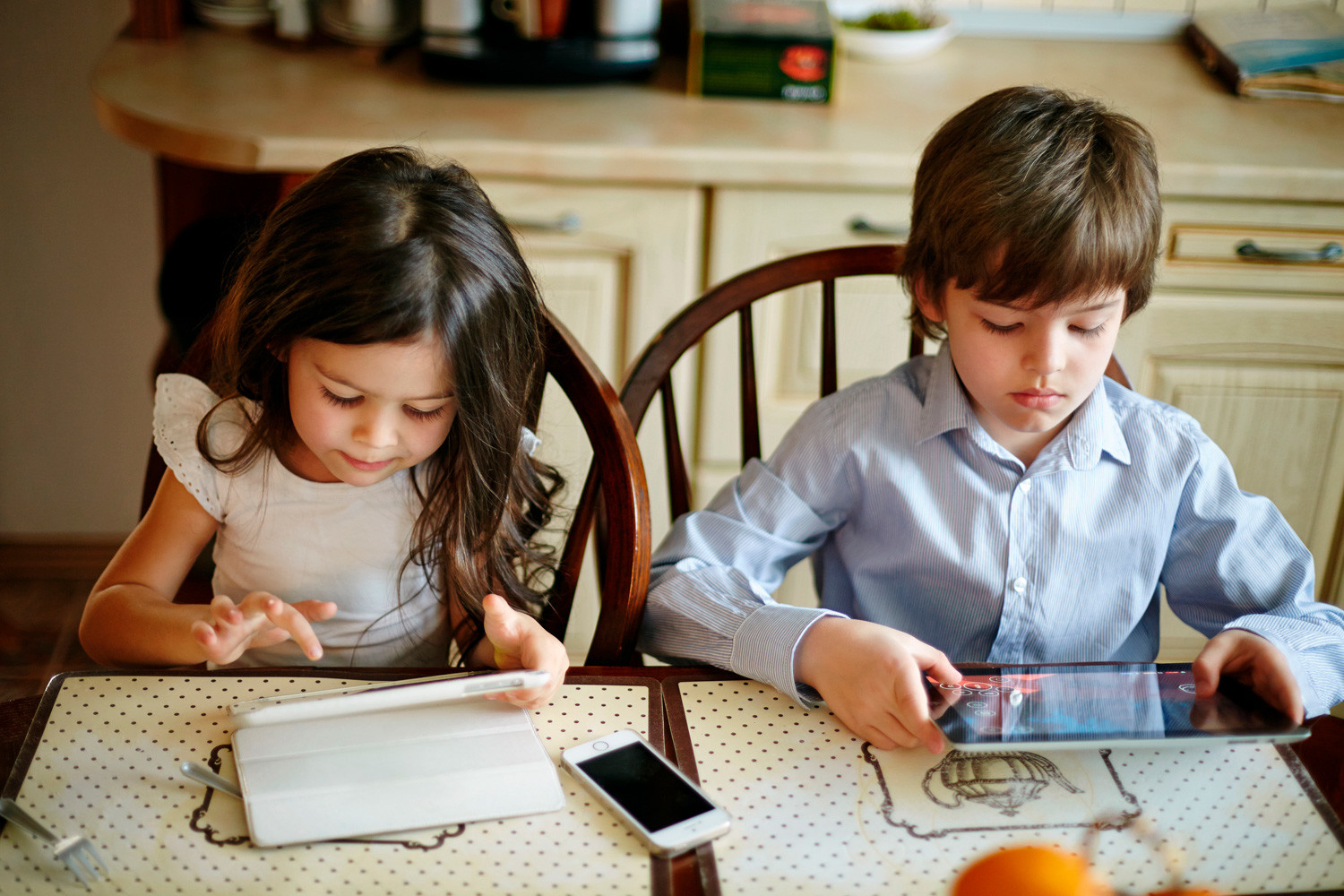 laptop and a phone are not enough anymore. An average Russian owns 2.4 internet-enabled gadgets. These include , VR-glasses, smart TVs, and other devices.

4. Russians use the internet while watching TV 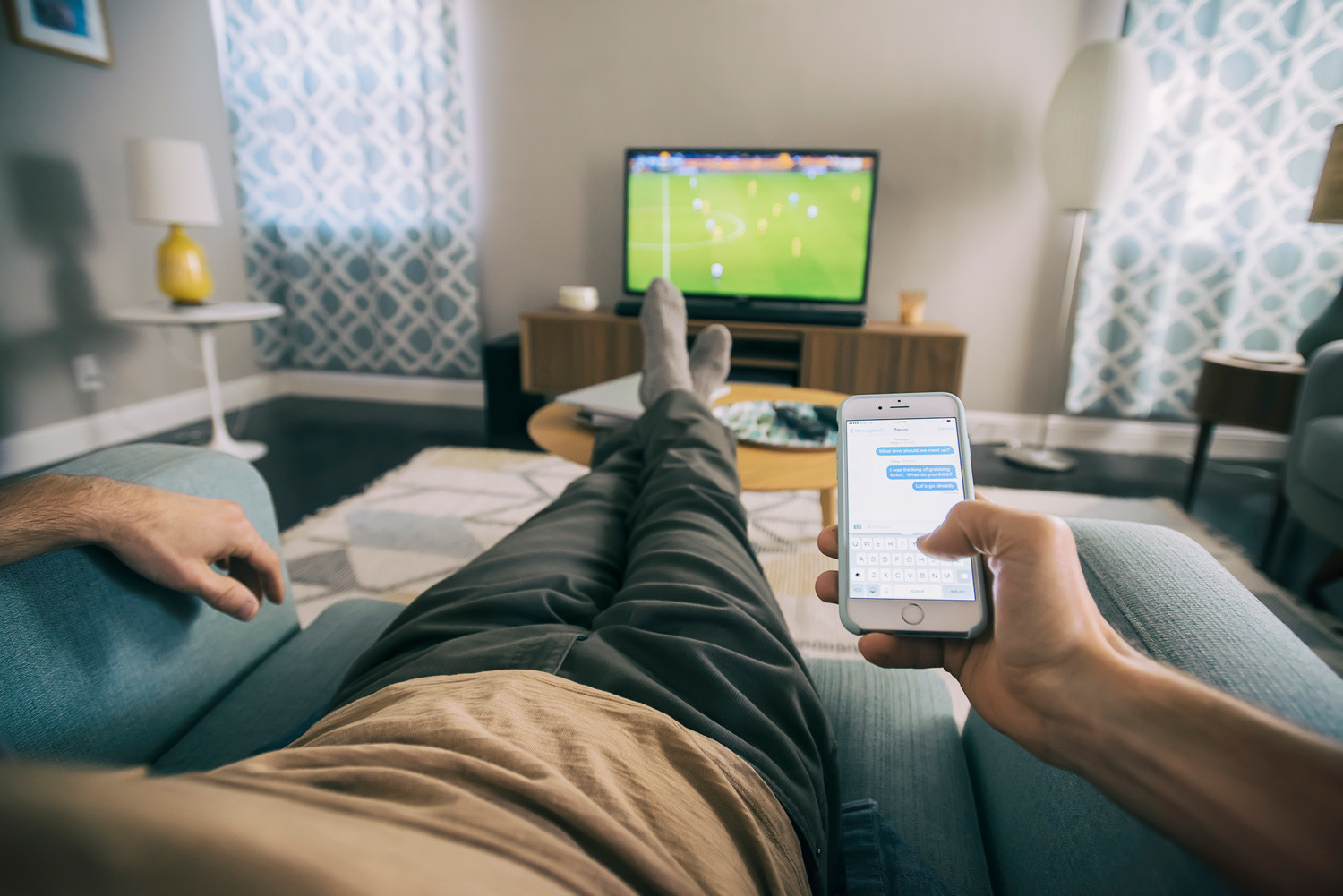 One-third of Russians prefer to watch videos on the internet, while 35 percent watch them everywhere. One of the key challenges faced by traditional TV is grabbing viewers’ attention. And the numbers are not on their side - 70 percent of Russians from 16 to 24 only watch television in the background while actively surfing the web. 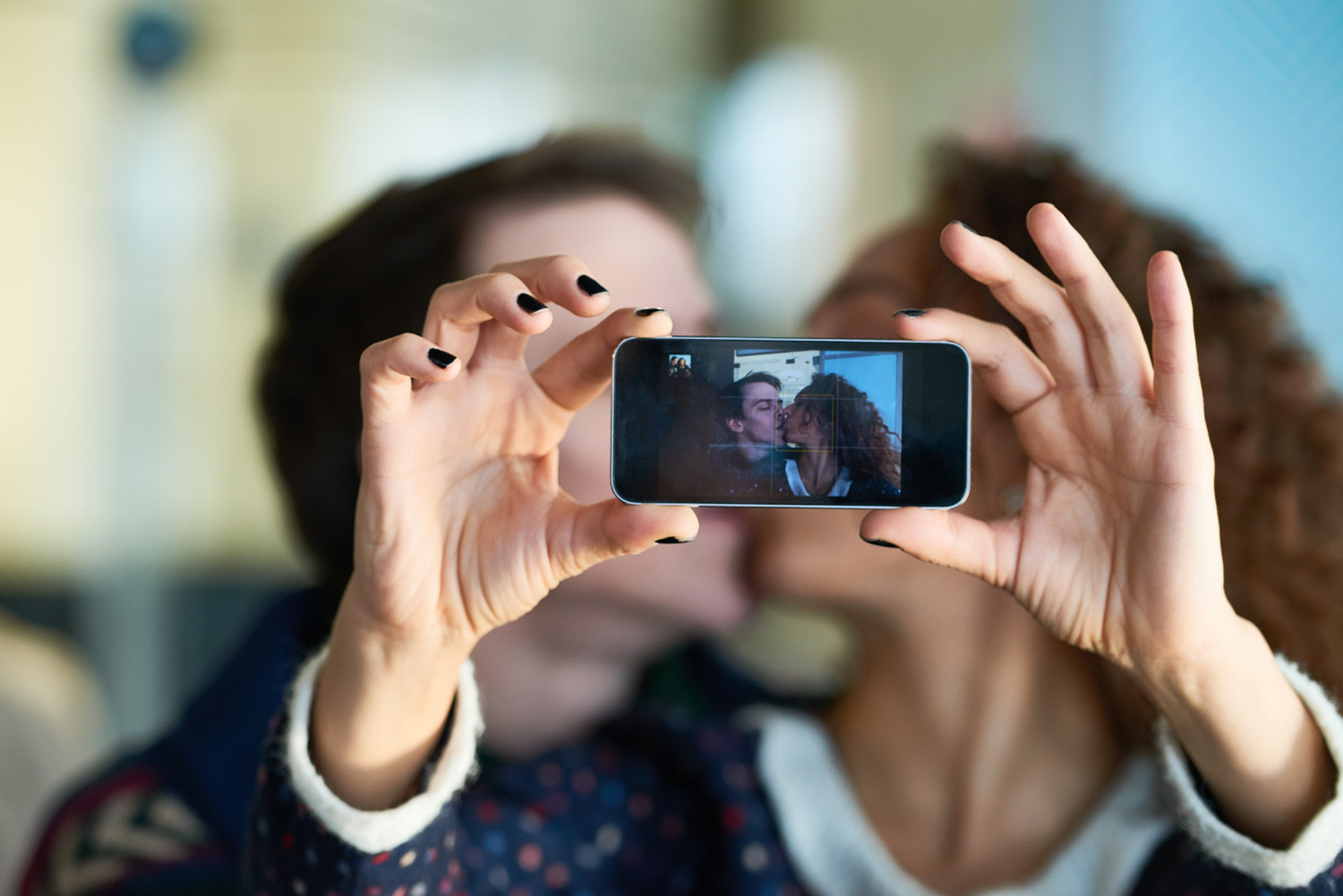 of all Russians agree that the internet gives them more opportunities than risks but 81 percent of users are worried about the privacy and confidentiality of their data on the web. 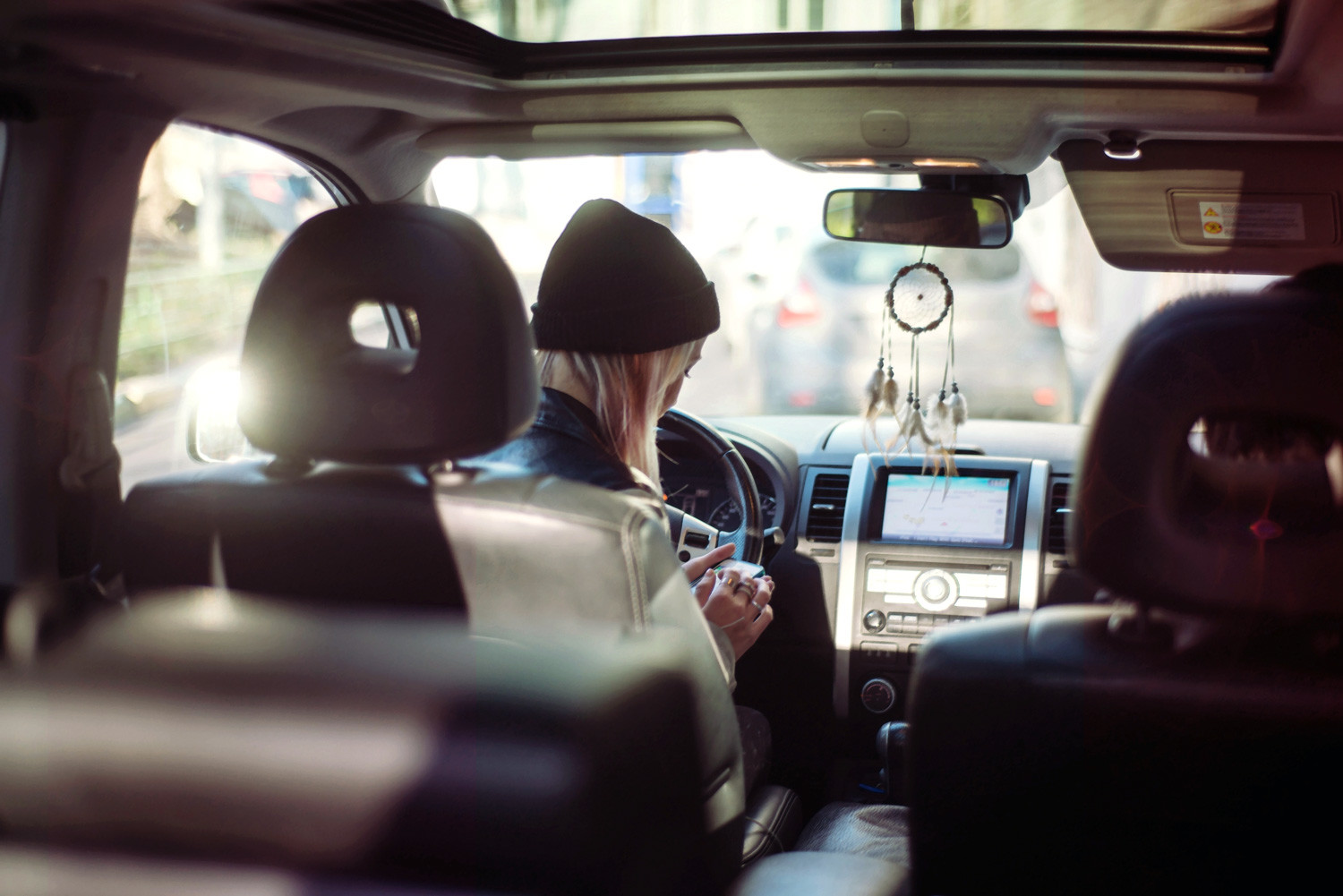 Only 50 percent of Russians have ever heard about digital assistants and only four percent use them. This trend doesn’t correlate with the age of respondents.