What did Russians search for on Yandex in 2017? 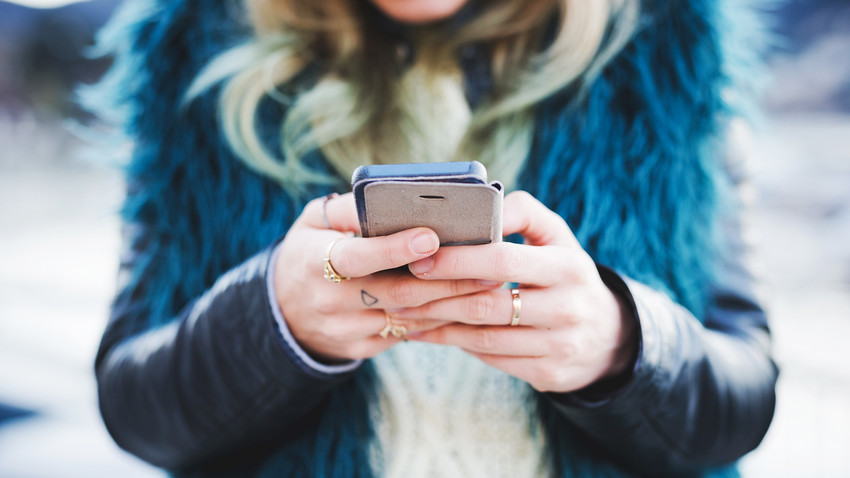 Getty Images
Cryptocurrency, ‘Game of Thrones,’ and the terror attack on St. Petersburg’s metro are all up there.

As the year grinds to a close, the answer to the question we’ve all been waiting for has finally arrived: We can now reveal the most popular searches by Russians on Yandex over the last 12 months.

The three main events that garnered the most interest were April’s terrorist attack in St. Petersburg, the hype around the “Blue Whale” online game, and the scandal surrounding the Matilda movie.

Russians also strived to find out more about cryptocurrency, spinners, and the new iPhone X. They topped the ranking of the most searched for items and developments. Other popular things on the list also include the Samsung Galaxy S8, iPhone 8, updated Nokia 3310, voice assistant “Alisa,” rap battles, and blockchain.

Concerning movies, Russians showed great interest in such foreign films as the horror It, Despicable Me 3, and Guardians of the Galaxy Vol. 2. Russia was also not immune to the Game of Thrones craze. The TV show leads the ranking of most searched for foreign shows, followed by Ukraine’s Grechanka and BBC’s Sherlock.

Yandex has also listed the most popular memes. The most searched for one is "Eshkere" - apparently it comes from the English phrase "Let's get it," but few Russians are convinced apart from the rapper Face who uses it all the time. Other popular memes include "Zhdun" and "This is a fiasco, bro."