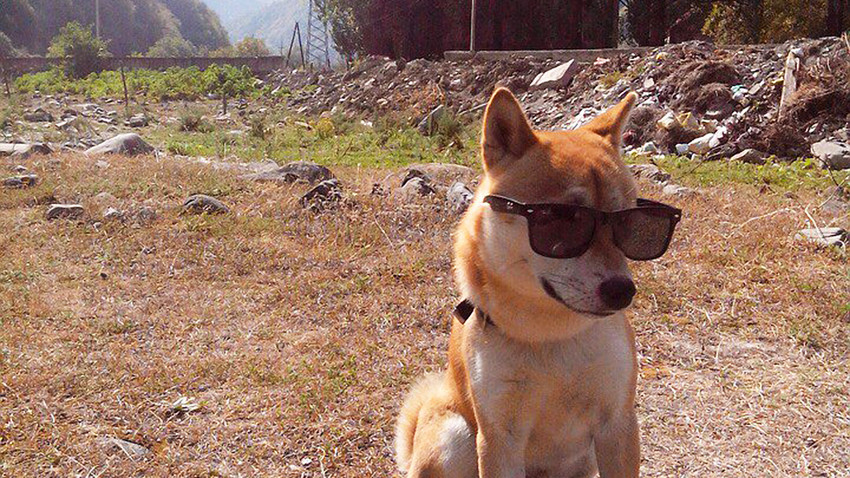 Vladimir Lavrov
A video showing a dog falling into a river (unharmed) has gone viral in Russia...

A video doing the rounds on the Internet - "This is a fiasco, bro" - has attracted 1.5 million on Youtube. It was uploaded on a channel called Shiba Stiv.

The clip features a Shiba Inu dog called Stiv, whose owner Vladimir Lavrov can be seen egging him on to cross a river, warning him not to fall in because it “would be a fiasco.” Lo and behold, the poor canine slips on the snow covering the makeshift bridge and plummets into the icy water below. “This is a fiasco, bro!” Lavrov exclaims.

He told Russian news website TJournal that Stiv was unharmed thanks to his thick hair. He also admitted that the footage was actually shot last December, but he had only uploaded it recently. He had no idea it would go viral.

The video has given birth to many memes showing different situations alongside the caption: "This is a fiasco, bro."

Here are some of the best (see English translations 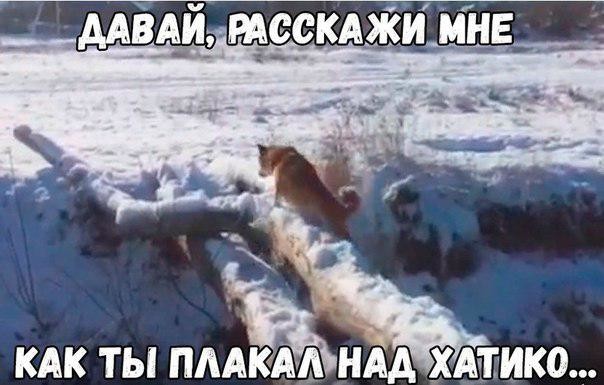 me now how - you cried at Hachiko (movie about a dog) 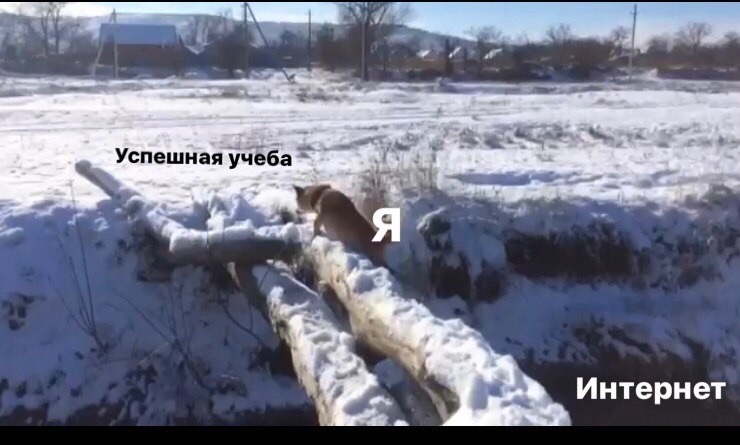 "This is fiasco, bro: Two guys robbed a house, thinking that they were helping their friend pack and move to another place"

Sports. Twitter also latched the meme, telling the story of an unlucky Australian family who flew to Spain to see Neymar play football, but...

"Neymar is absent, is behind closed doors. This is a real fiasco, bro"