Born in the USSR: Russia's most vicious Soviet mini-artillery guns 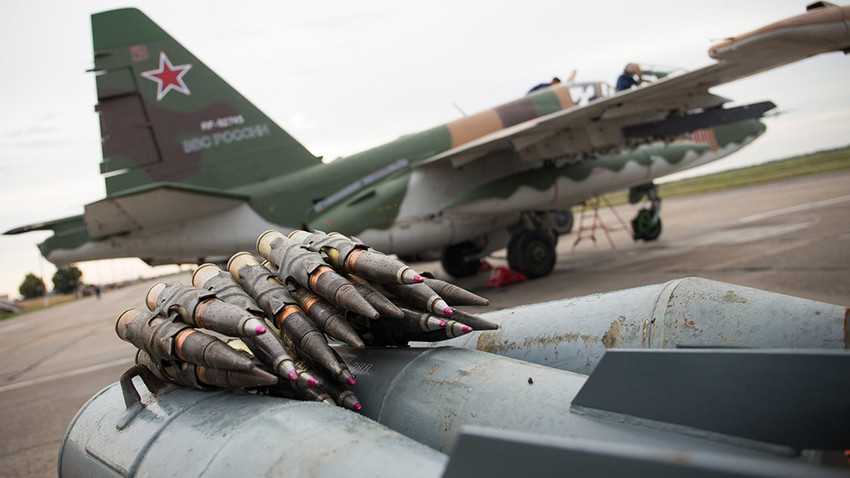 Ministry of Defence of the Russian Federation
These bad boys wreaked havoc in conflicts including Afghanistan and Chechnya and continue to defend the country, despite their age.

Russia is planning to overhaul most of its major weapons systems in the near future, apart from these trusty stalwarts created at the end of the Soviet Union. Each of these artillery guns is installed on an aircraft or ship and it looks like they’re here to stay thanks to their reliability and shooting power. As the old saying goes: If it ‘aint broke, don’t fix it.

Here’s a list of the country’s most ferocious “small” artillery guns.

This 30 mm automatic cannon is installed on almost all of Russia’s modern frontline planes, from the MiG-29 to the latest high-tech Su-57.

It’s a single-barrelled recoil gun that can blast 1,800 rounds per minute. What’s more, only about three of these slugs are enough to take down enemy aircraft or armored ground vehicles – they’re that powerful. But such devastating firepower has its price - the barrel’s life is short and limited to 2,000 rounds. The gun’s effective range against aerial targets is 800 meters, which is more than enough during a high altitude . Against ground targets, the slugs are effective from up to 1,800 meters away.

This is a twin-barrelled 23 mm cannon developed in the mid-60s mainly for strategic aviation and battle helicopters. It’s based on German technology developed by Karl Gast and his company. The gun’s loading mechanism is special, allowing it to fire at double the rate of single-barrelled weapons. This German technology became very popular in the Soviet Union due to its reliability and easy maintenance. 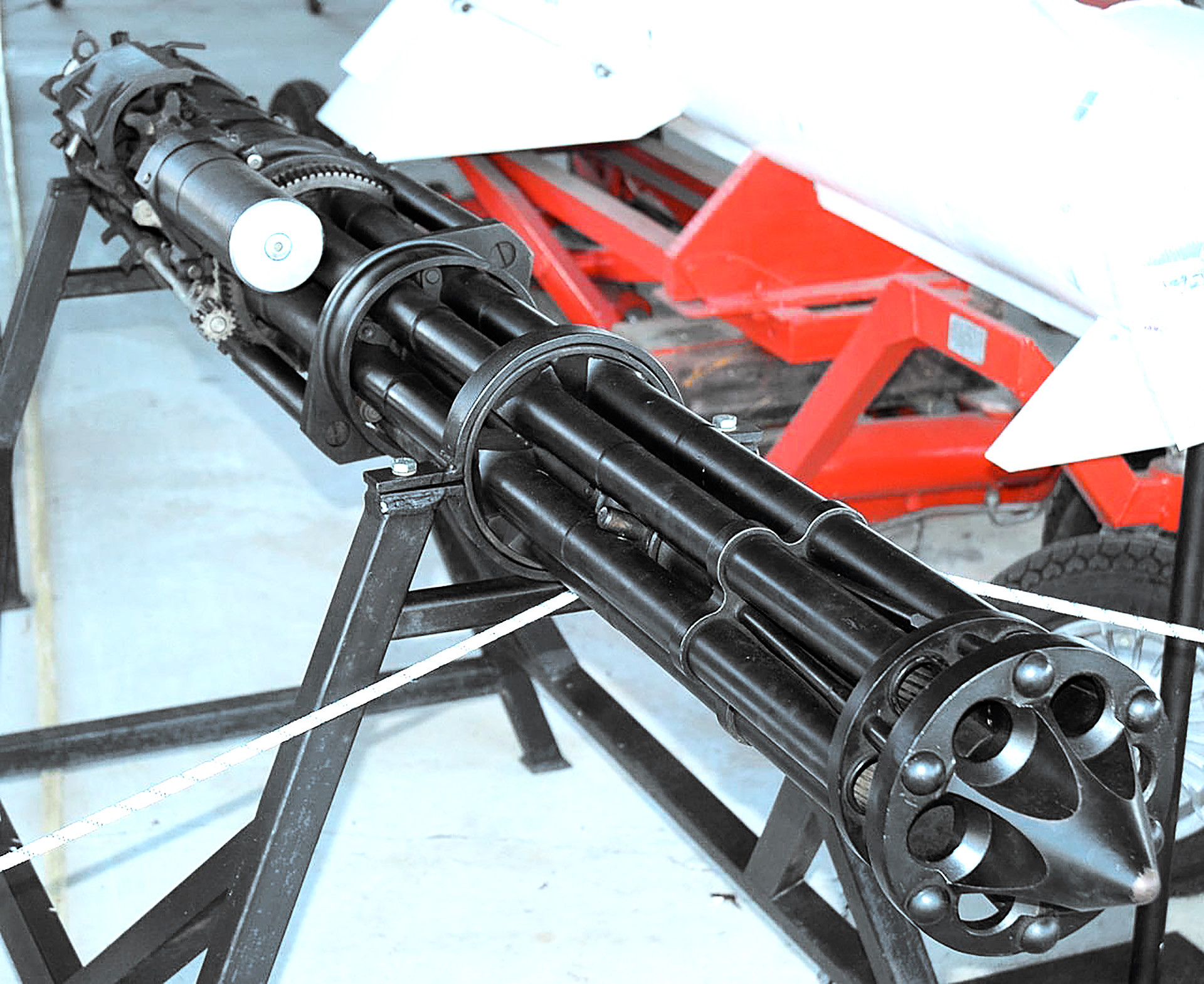 you thought two barrels pumping out thousands of 23 mm rounds a minute was impressive, you haven’t seen anything yet. Russia has a gun loaded with 30 mm rounds to rip apart enemy warships.

Due to its ability to project up to 5,000 slugs per minute the gun was coined the “metal cutter” by Russian sailors. It became such a success that most modern Russian ships, ranging from minesweepers to the Admiral aircraft carrier, are equipped with it.

Yet in modern warfare torpedoes and missiles are mainly used against huge naval beasts so the AK-630 is primarily used to mow down aerial targets. It’s mounted on an enclosed automatic turret and directed by MR-123 radar and television detection tracking systems.