The new Russian nuclear missile Putin was talking about 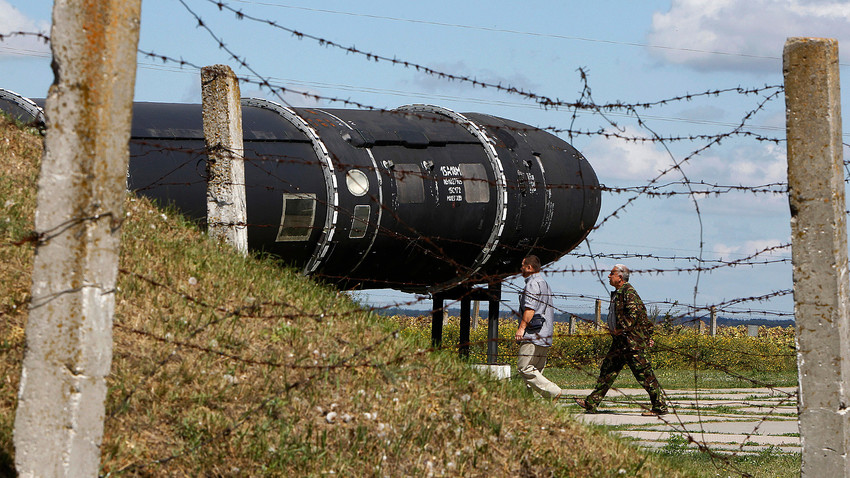 Reuters
For the first time, the world has seen a successful test of Moscow’s next-generation ‘Sarmat’ intercontinental ballistic missile.

On March 1, President Vladimir Putin told Russia - and the world - that the country had successfully created and tested a next-generation nuclear missile: The “Sarmat”, or “RS-28.” It is said to be loaded with the most devastating warhead in existence. The new intercontinental ballistic missile replaces its 25-year-old predecessor, the “RS-20V Voyevoda.” The new missile weighs 200 tons with a payload weight of 10 tons and is the only missile on this planet able to cover 17,000 km before eliminating everything in its path.

Each missile will have at least 15 multiple reentry vehicles (MIRV), each with a yield of between 150 and 300 kilotons, enough to blow a crater the size of the Grand Canyon.

However, it would only be used as a deterrent. Click here to find more about the “Sarmat.”