Do you know where the cozy rail cars for the Moscow-Paris train were made? 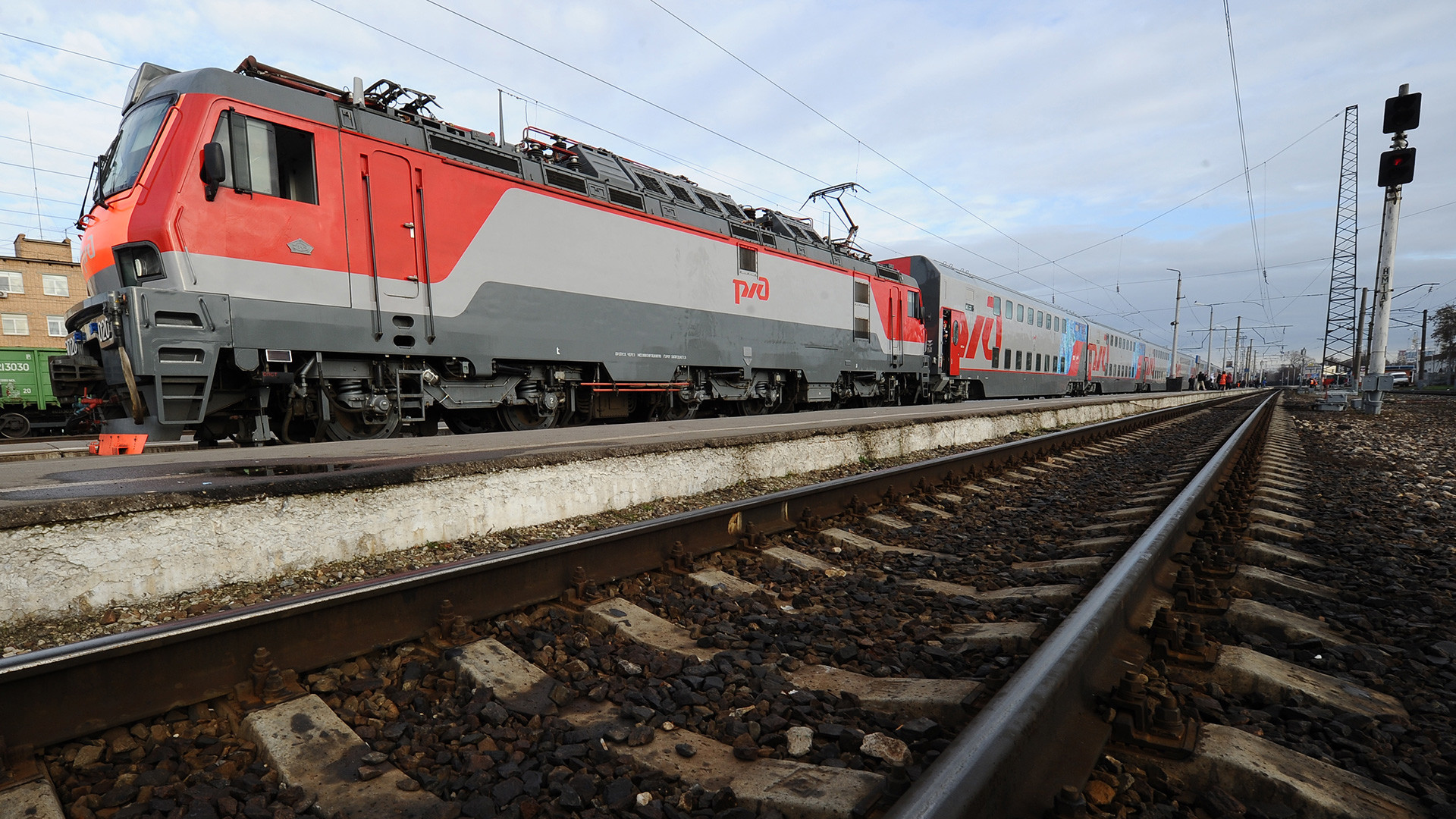 Alexander Ryumin/TASS
Rolling stock designed by the Tver Carriage Works, one of the leading manufacturers in Eastern Europe, can be seen at the stations of some of Europe’s major cities, such as Paris, Berlin, Warsaw, Prague and Nice. 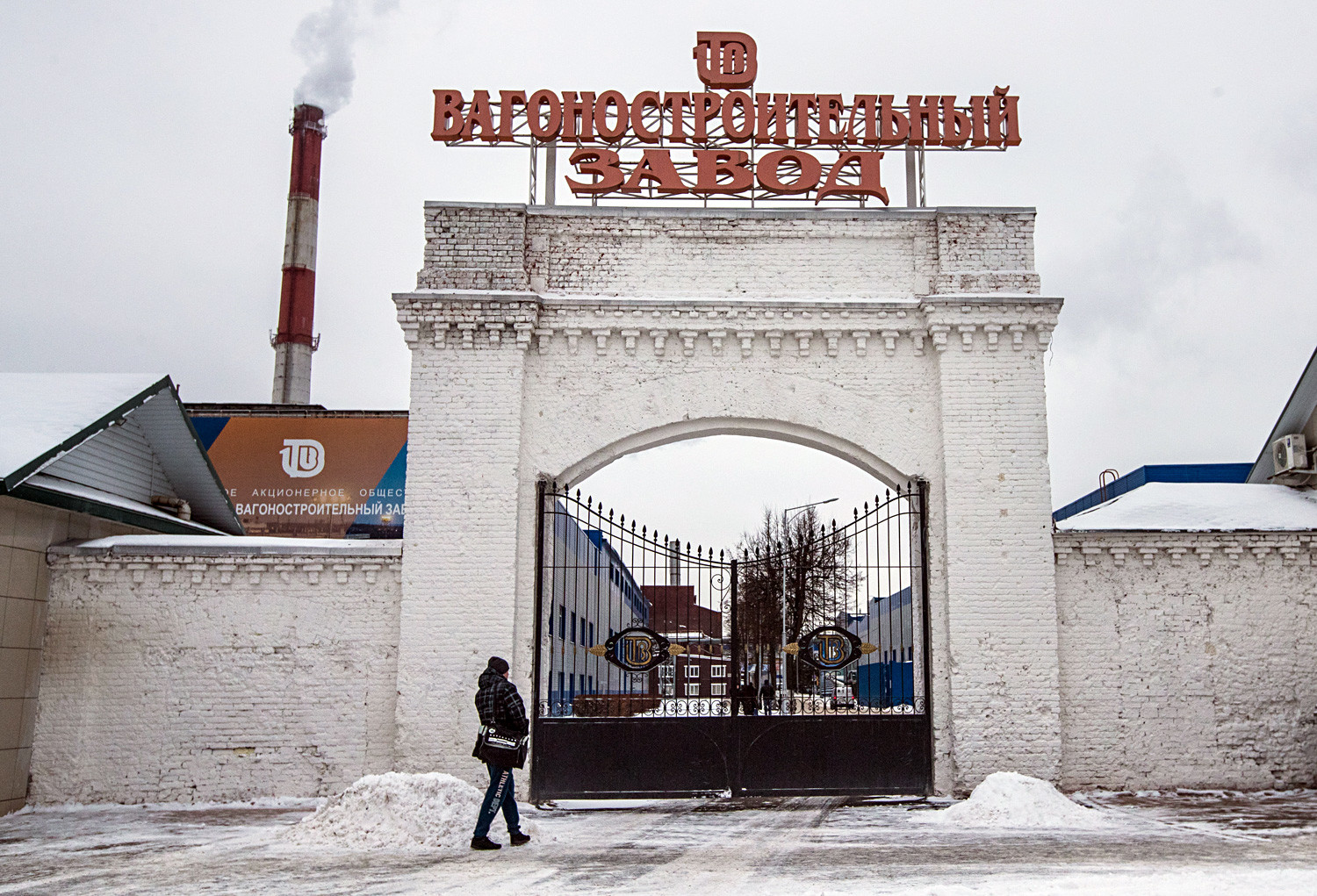 Rail cars made by the Tver Carriage Works are being used on the international routes from Moscow to Pars, Nice, Helsinki, Prague and Warsaw. 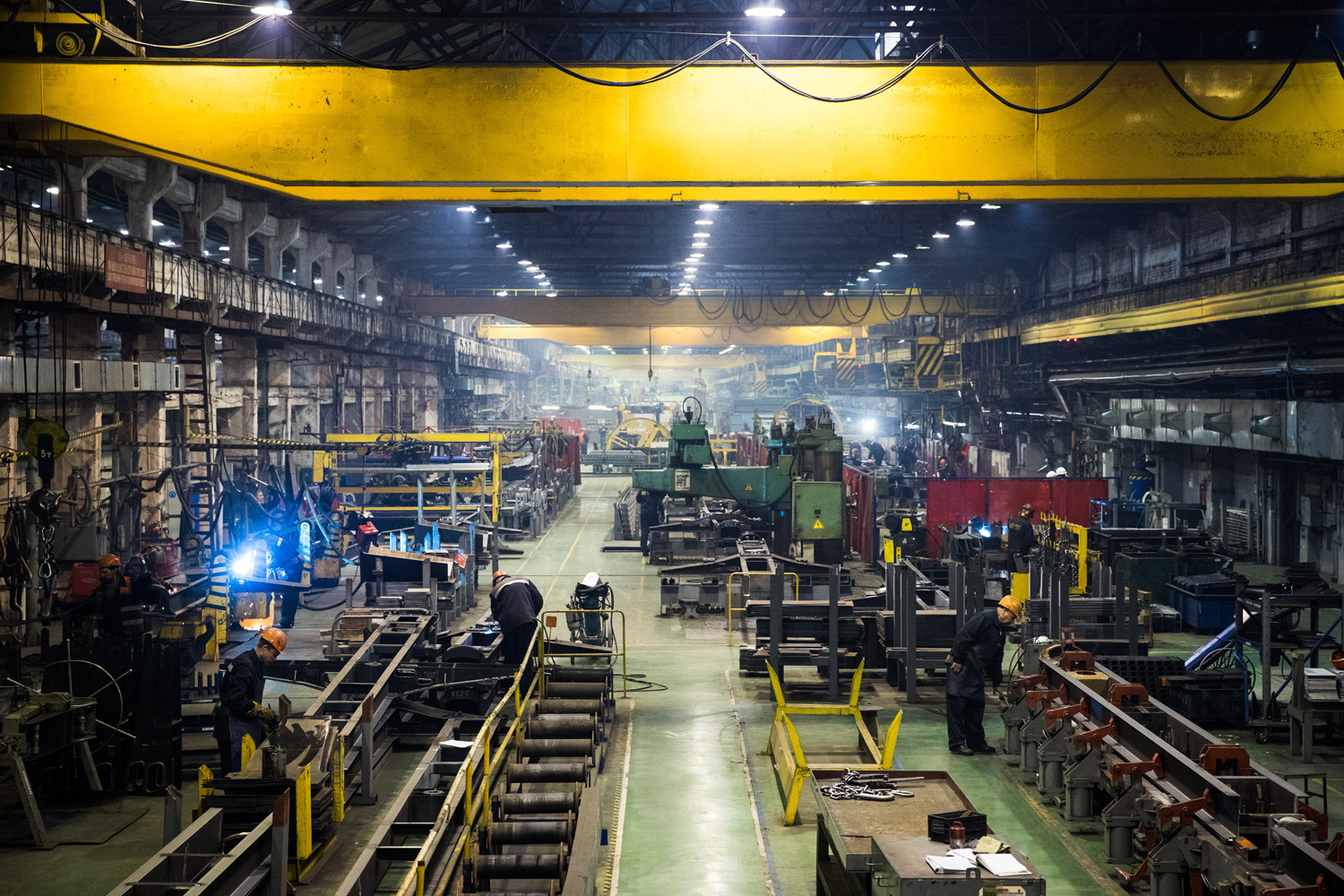 One of the oldest rolling stock manufacturers in Russia, the Tver Carriage Works traces its roots back to 1898, when it was established by the Franco-Belgian joint stock company Dyle et Bacalan. 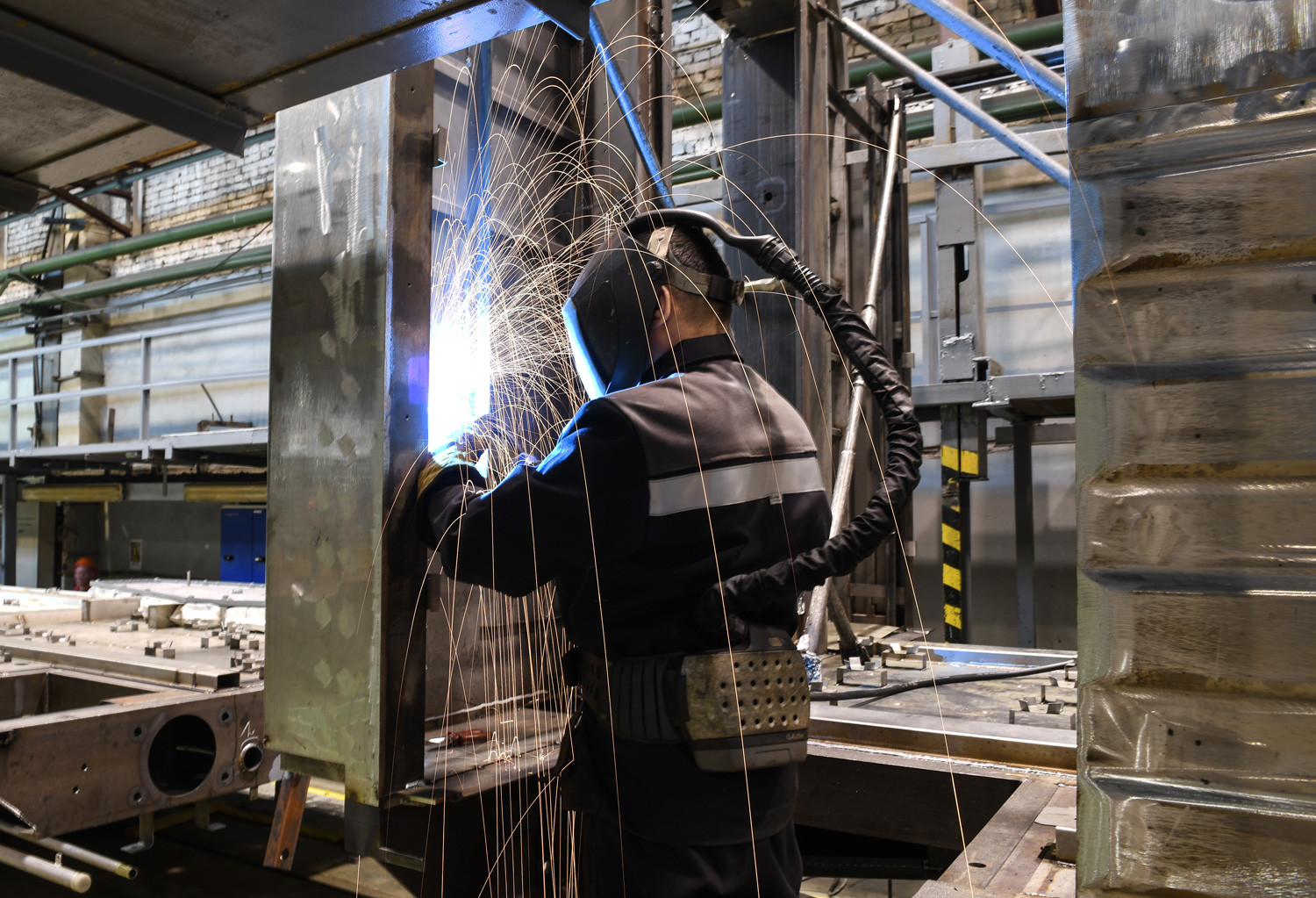 During the Great Patriotic War (1941-1945) the plant was completely destroyed during the occupation of Tver, but was quickly restored after the city’s liberation. It became one of the most important defense production manufacturers in the Soviet Union. Besides military and medical rail cars, it produced air bombs, artillery shells, mortars and other weapons. 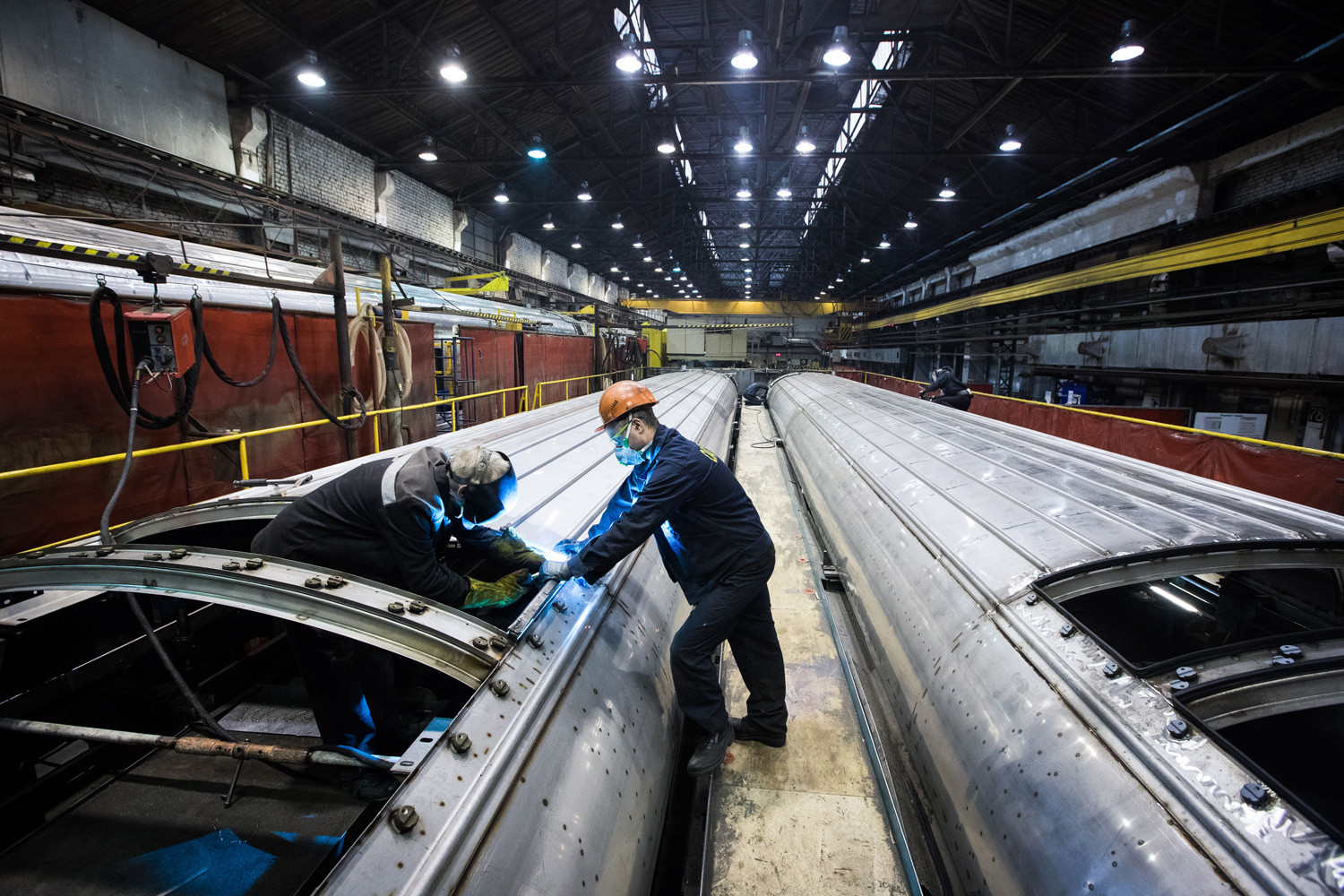 Nowadays, the manufacturer produces a wide range of different rail cars and locomotives both for railways and subways, as well as trams. 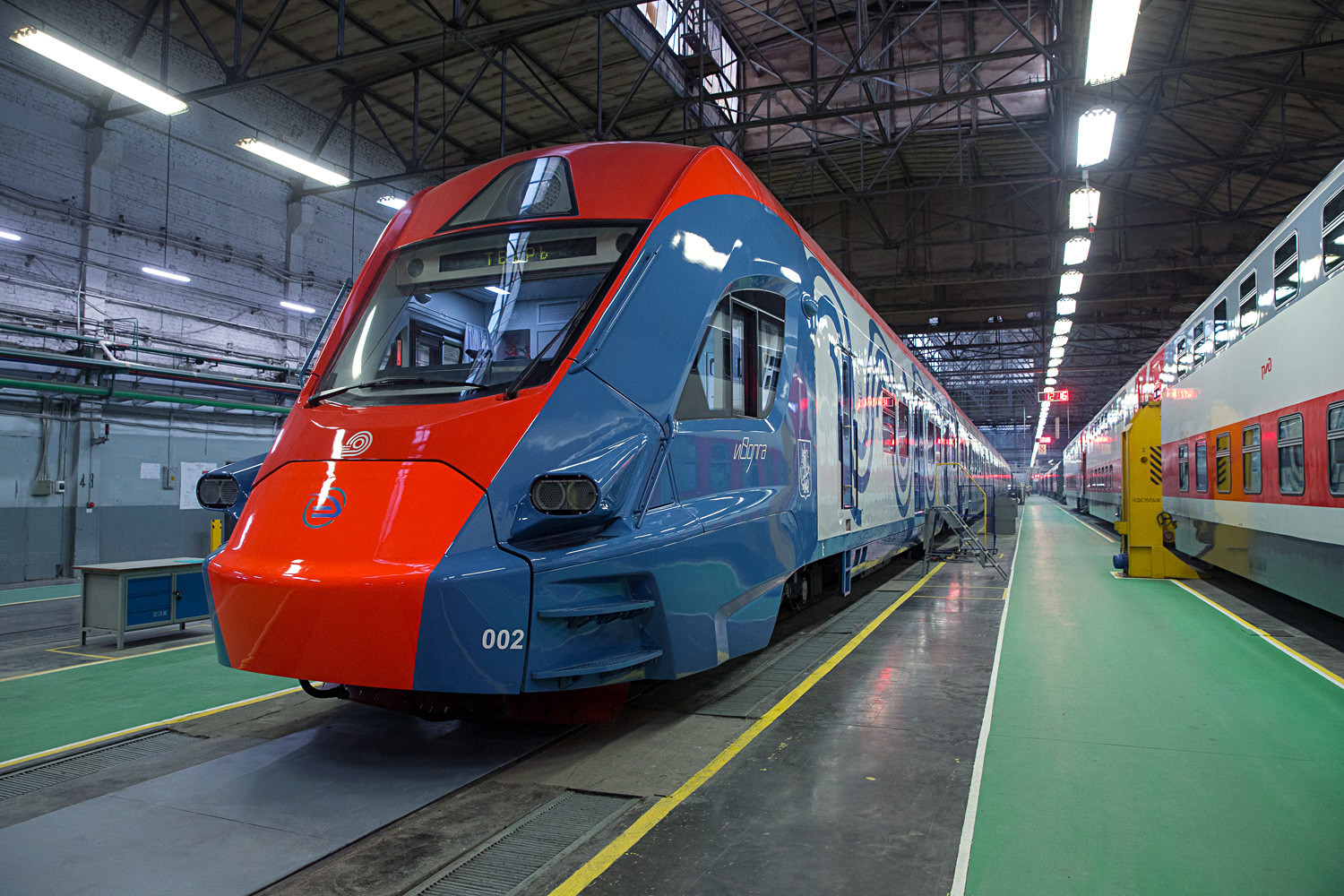 With over 6,100 employees, the plant is among the largest rolling stock manufacturers not only in Russia, but in all former Soviet republics as well. 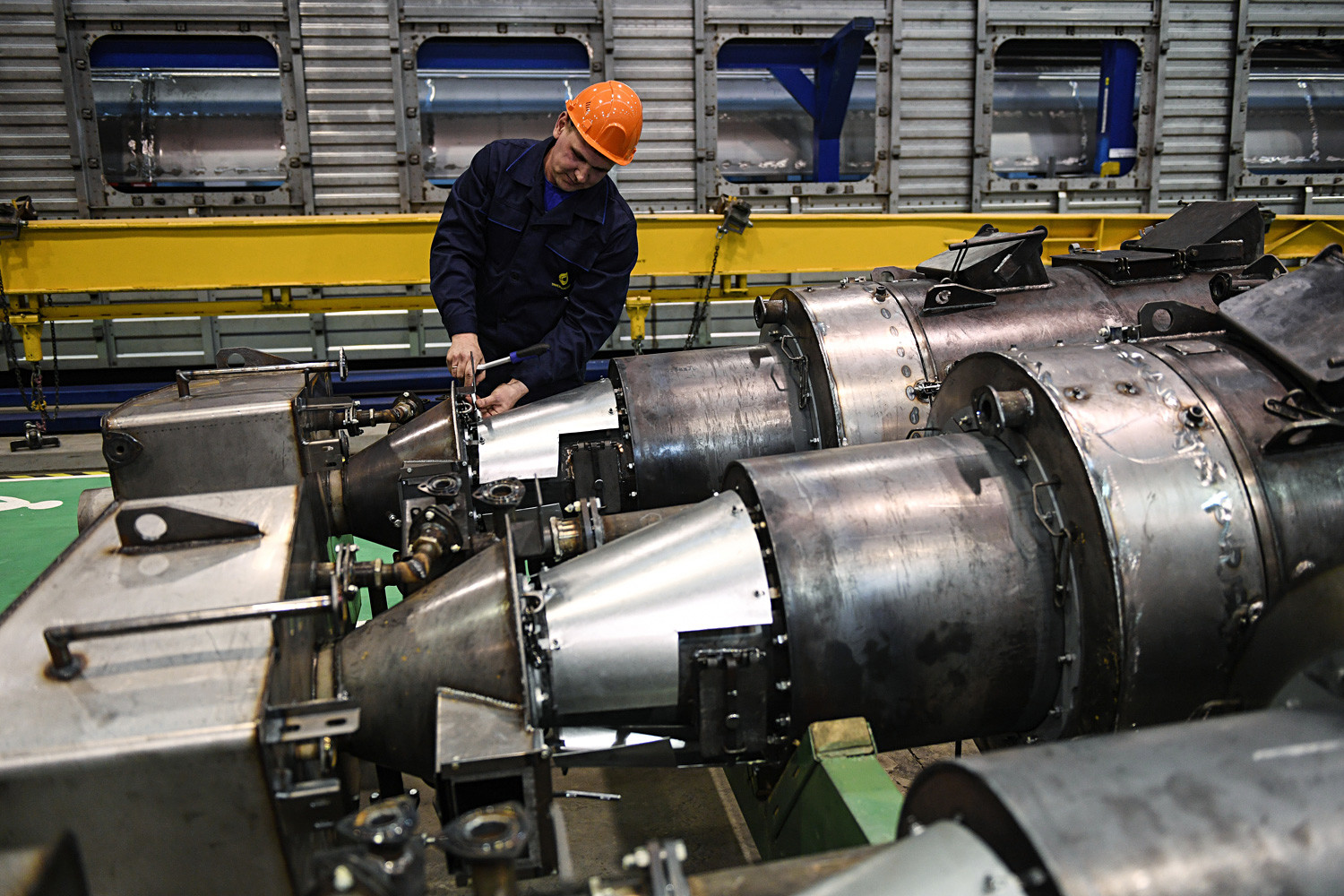 Over 1,000 rail cars are yearly produced by the Tver Carriage Works. 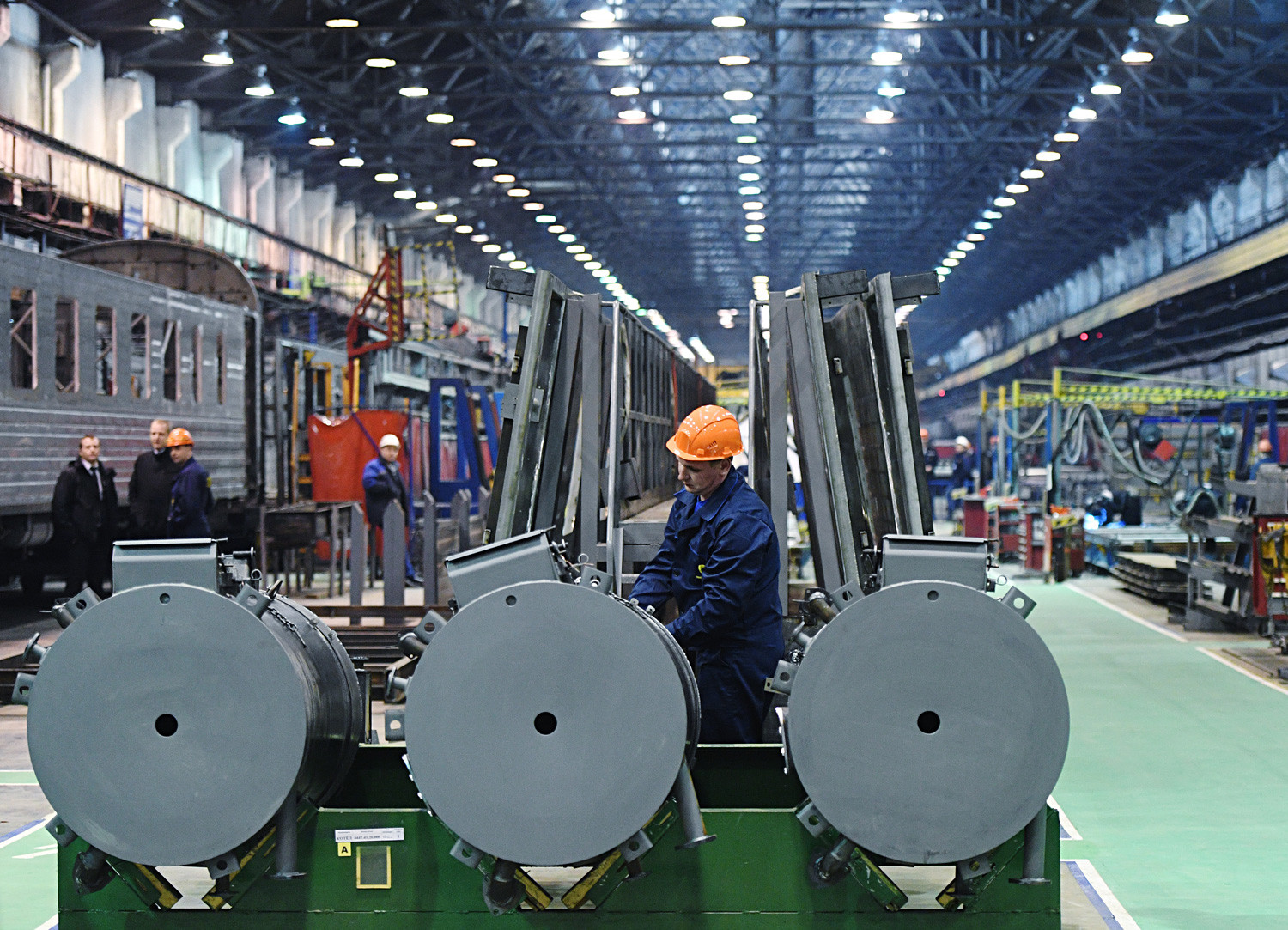 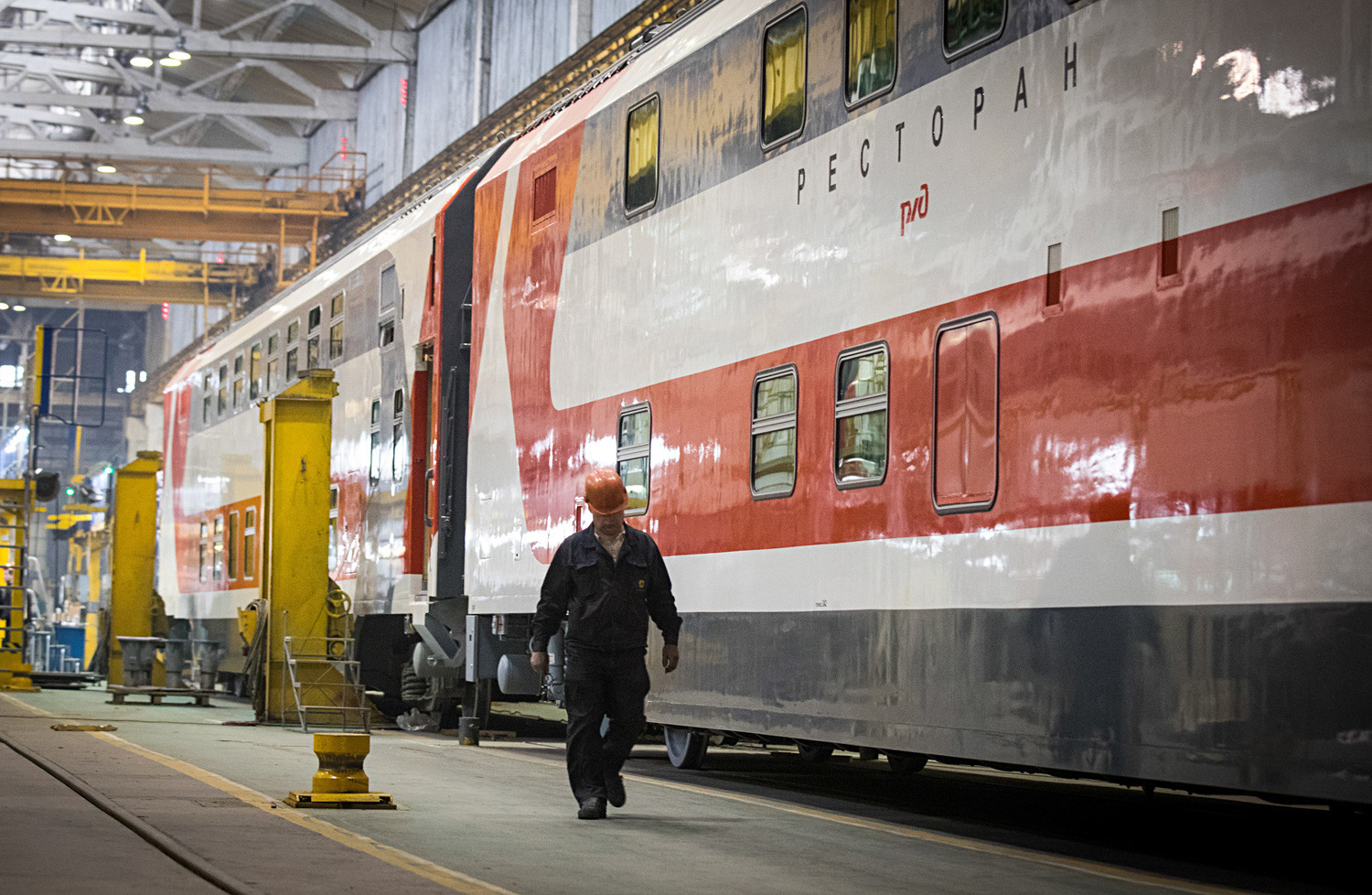 In cooperation with Siemens AG, the Tver Carriage Works produces rail cars designed according to the requirements of the International Coach Regulations or Regolamento Internazionale delle Carrozze (RIC). They are intended for international transportation in Europe. 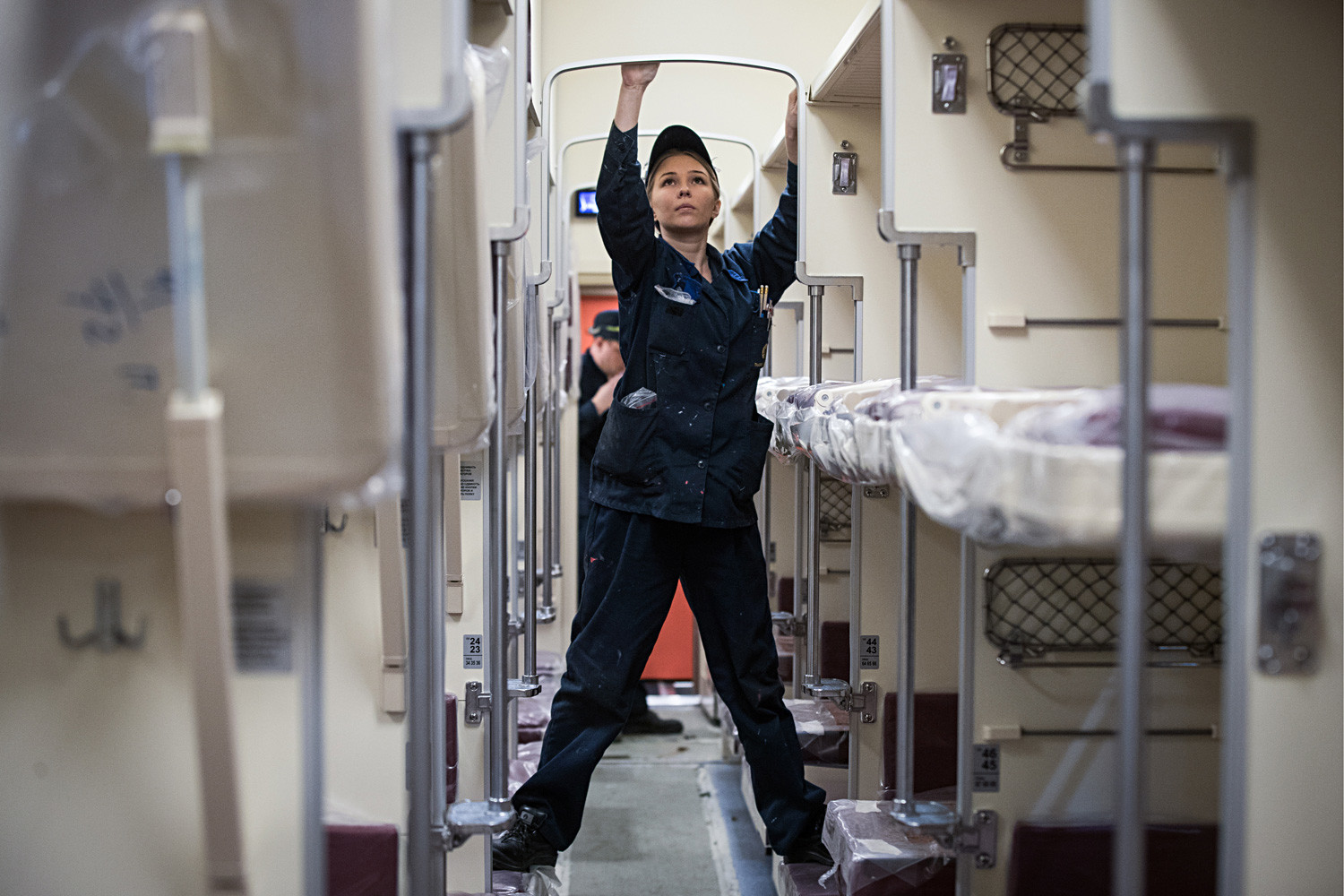 The final rail cars and locomotives are sent to customers via the plant’s special railway integrated into the Moscow-St. Petersburg line. 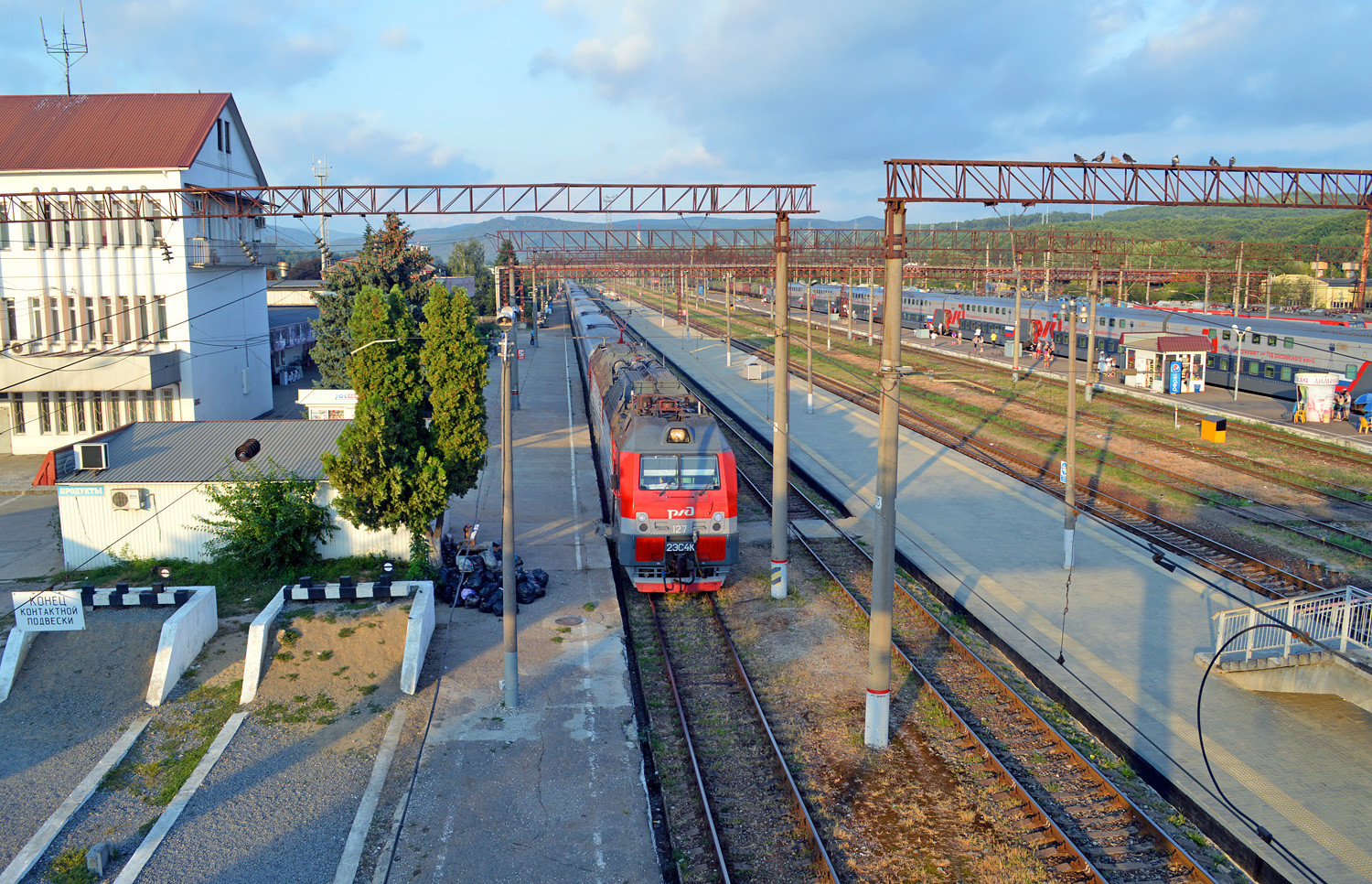 Equipment produced by the Tver Carriage Works is not only used by Russian Railways, but also exported to Kazakhstan, Belarus, Latvia, Lithuania and Mongolia.

Each rail car and locomotive has its own period of service. What happens to them in the “afterlife”? Find out here.