Top 5 innovations by foreigners in Russia

Science & Tech
Boris Egorov
During the long course of Russian history, dozens of foreigners came to the country and made significant contributions to its science. Some of their projects even crossed over the borders, earning global significance. 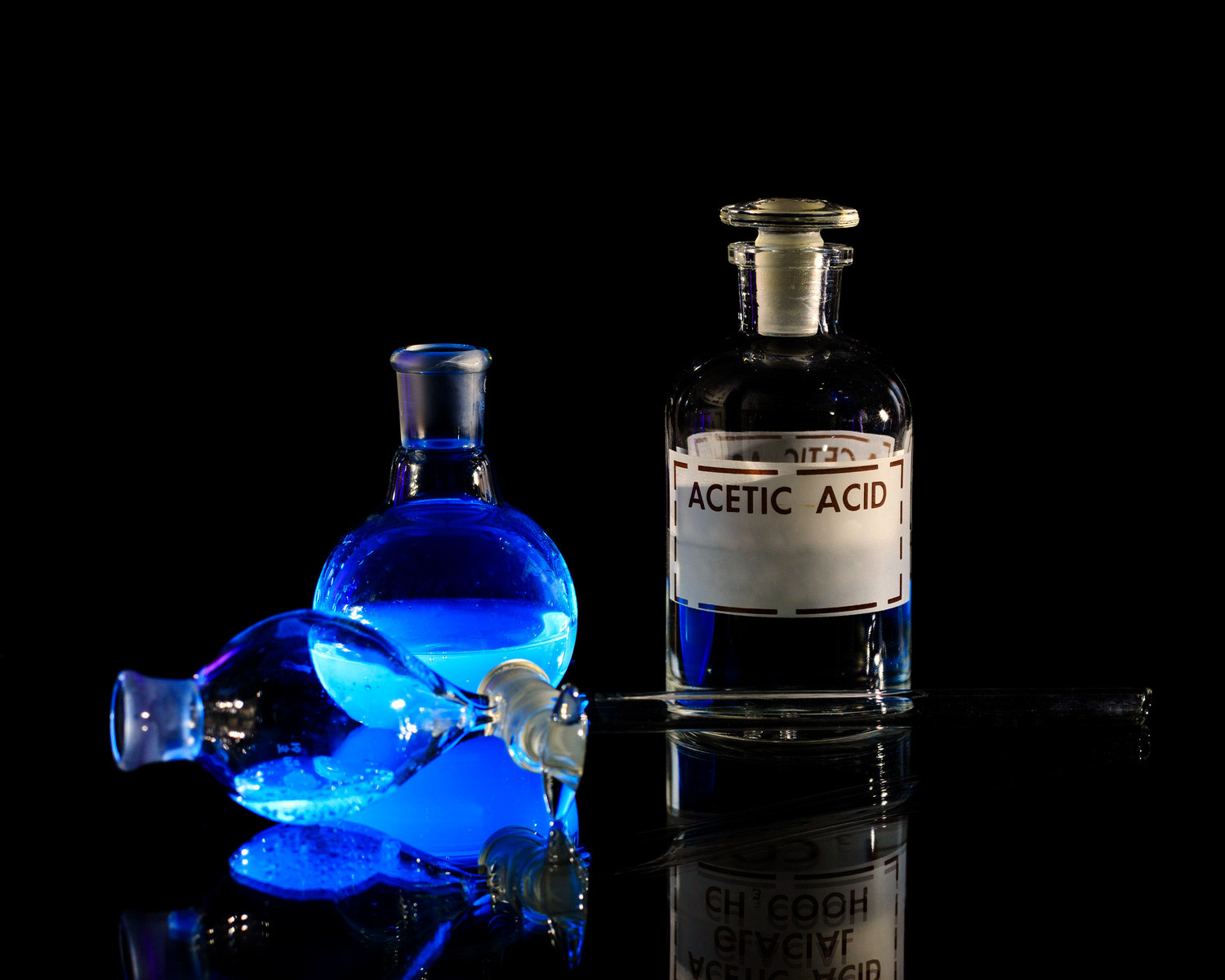 German-born Johan Tobias Lowitz moved to the Russian Empire when he was 11. There, he became one of the leading chemists of the 18th century. Among his main inventions is charcoal adsorption, which helped to remove odor and taste from water by using charcoal. In addition, Lowitz made remarkable breakthroughs in researching crystallization. He found a way to obtain frozen acetic acid, which is widely used nowadays in modern chemistry, perfumery, and the pharma and food industries. 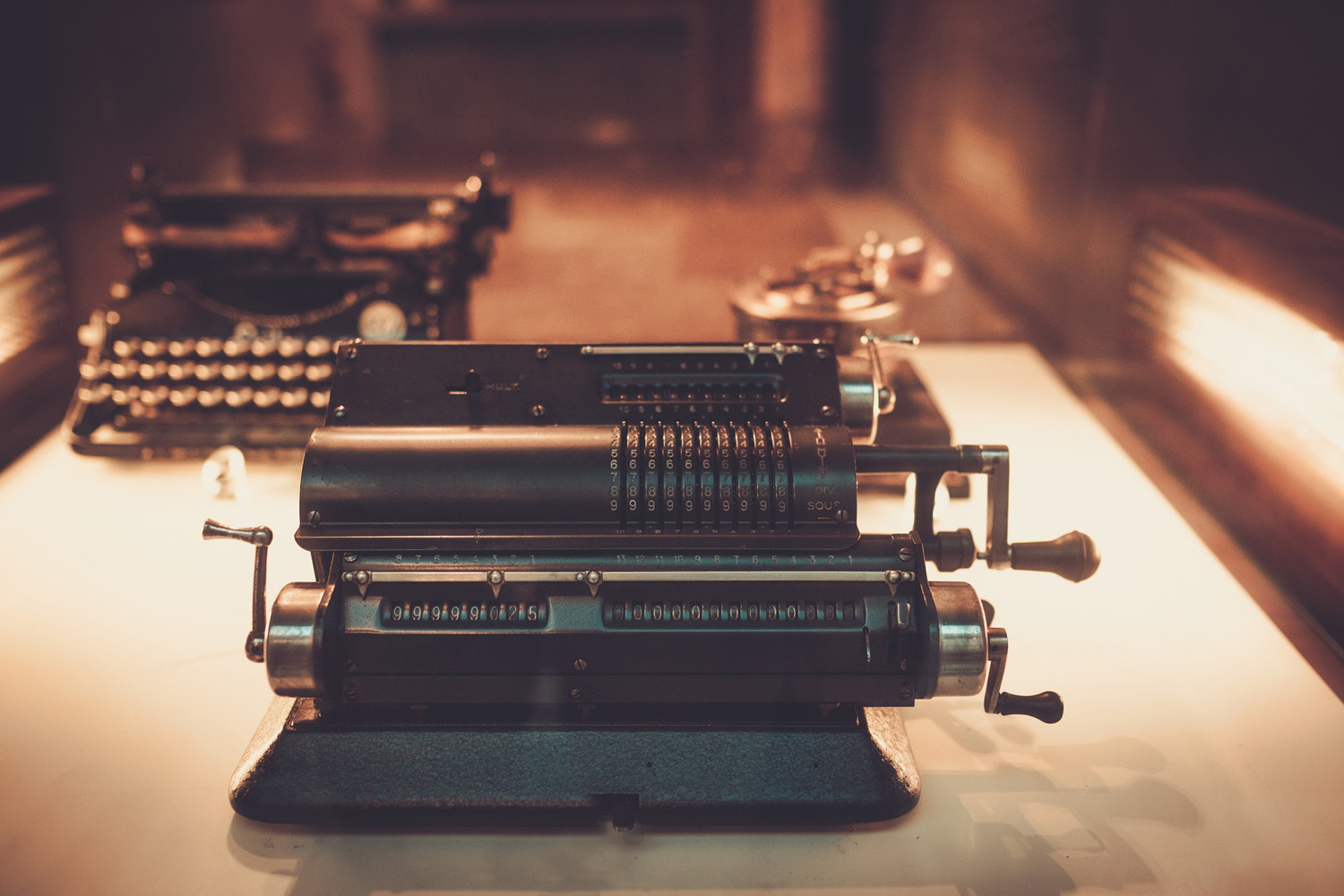 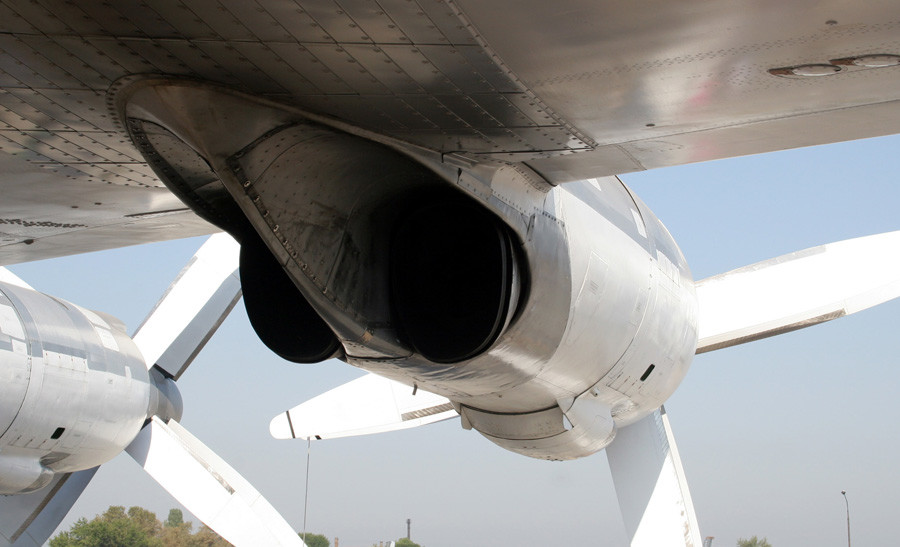 When WWII ended, hundreds of German technical specialists were deported to the U.S. and USSR, where they benefited the local military industry. One such group was led by the Austrian engineer Ferdinand Brander, who had worked for Junkers during the war. In cooperation with Soviet colleagues, the team of German engineers created the most powerful turboprop engine ever built – the NK-12. This engine and its modifications are widely used today, inter alia, on the world's largest turboprop-powered aircraft, the An-22, and the Tu-95 strategic bomber. 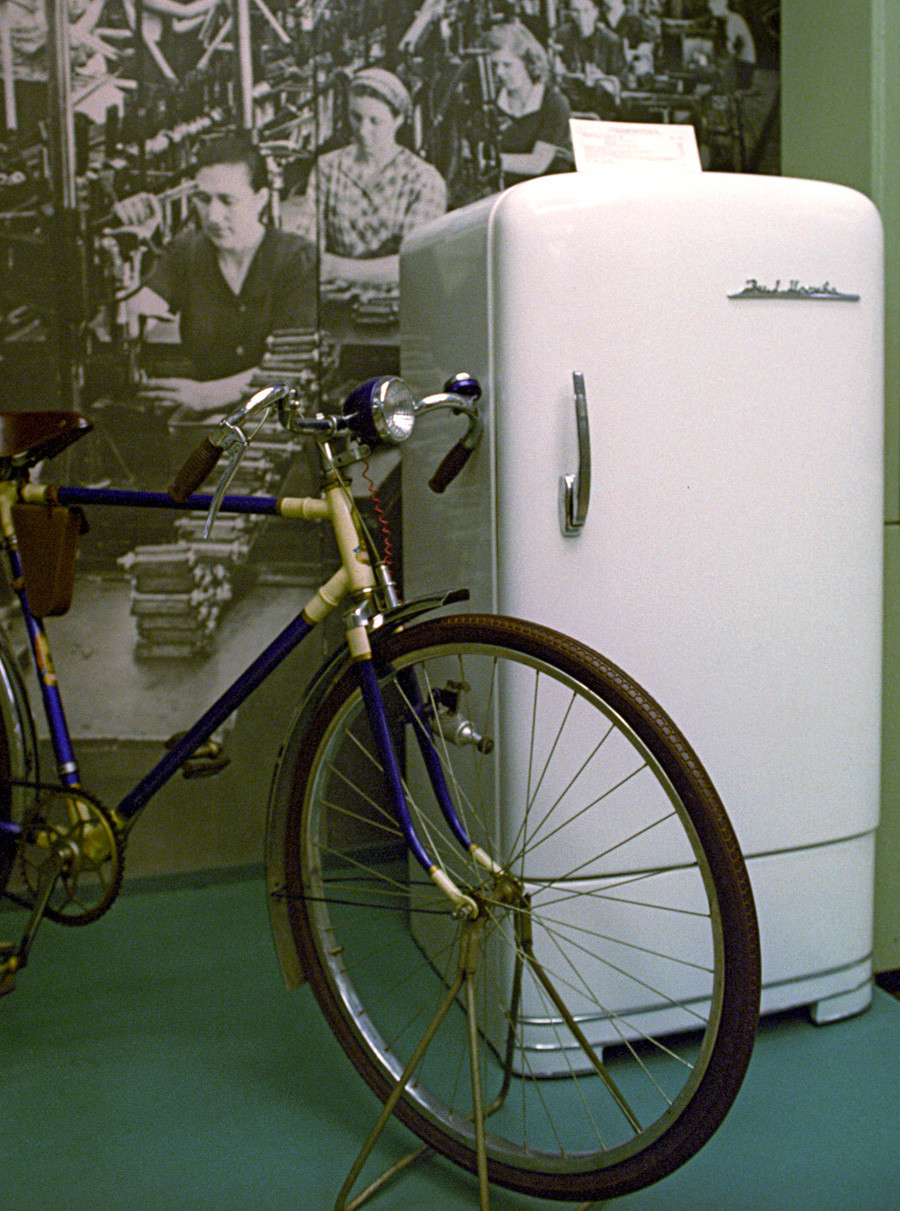 In the early 1960s, “the father of industrial design” Raymond Loewy was invited to the Soviet Union to work on several projects. He was offered to create designs for a wide range of things, including a locomotive, two hydrofoils, a tractor, a hunting rifle, hand watches, and other projects. Loewy was especially interested in creating a design for the new Moskvich car. For this purpose he even invited over a young concept artist, who would later become famous for Aliens and Blade Runner. Unfortunately, neither the Moskvich design, nor Loewy’s other concepts found favor with the Soviet side, except for one — his design of the ZiL refrigerator, one of the first Soviet three-chamber refrigerators. 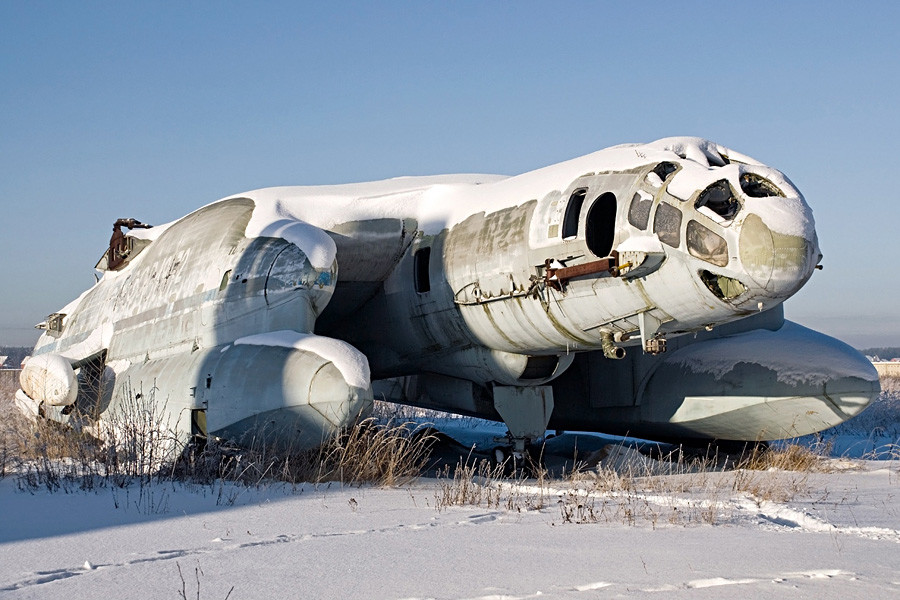 Italian scientist and aircraft designer Roberto Bartini was a devoted communist and immigrated to the Soviet Union in 1922. Since then, despite some difficult periods, including his arrest in 1938, he dedicated his life to the development of the Soviet aircraft industry. His VVA-14, for instance, was an experimental amphibious aircraft with vertical take-off that combined a bomber and torpedo bomber. It was a predecessor of the famous Soviet ground effect vehicles known as ekranoplans. Soviet rocket engineer Sergey Korolev once eulogized the Italian scientist: “Without Bartini we would not have Sputnik (the Earth’s first artificial satellite).”

Do you know what Russian inventions changed the world? Find out here.