10 guns for everybody! 'Kalashnikov' wants to relax firearm laws 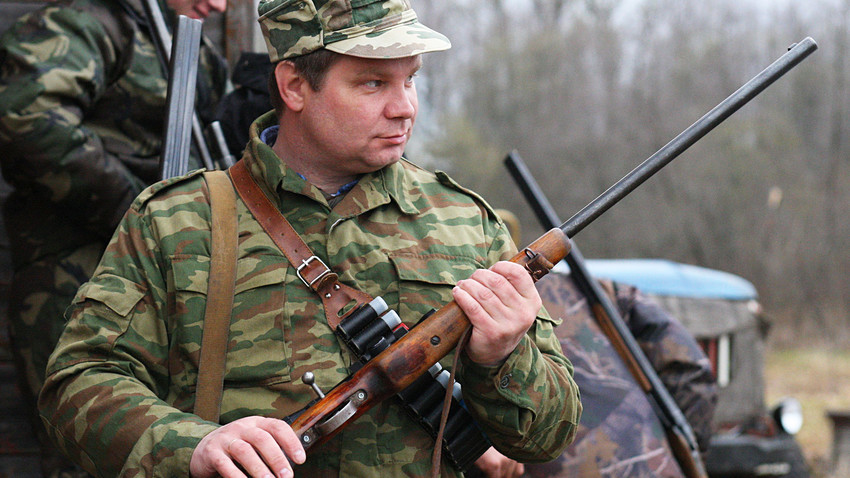 Kalashnikov Concern, of the famous AK-47 assault rifle, has suggested Russia’s parliament push through several changes to the country’s firearms legislation. One of the proposals is to give each citizen the right to own up to 10 weapons.

The arms company also suggests people with only three years shooting experience - as opposed to the current five - should be allowed to possess hunting rifles. At the same time, if the changes were to materialize, gun owners would be able to have their weapons repaired by any company with an appropriate license, instead of solely by the company that made the gun.

Kalashnikov also wants to increase the magazine capacity of hunting rifles so they can be used for target practice to help athletes train.

"For a rifle is the same as a racket for a tennis player," Kommersant quotes Vitaly Kryuchin, president of the International Practical Shooting Confederation.

QUIZ: How well do you know Russia's Kalashnikov?