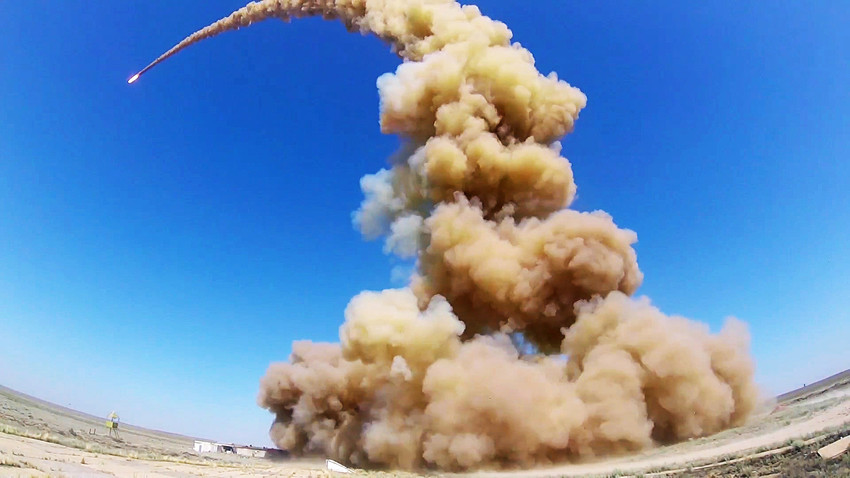 The launch of an upgraded interceptor missile of the Russian Anti-Ballistic Missile (ABM) system at the Sary-Shagan testing range, Kazakhstan. A screenshot from a video provided by the Russian Defense Ministry

The new missile is designed to replace PRS-1 ABMs, which have been in service since 1979.

This is one of the most powerful and expensive air defense systems in Russia designed to protect Moscow from air and nuclear missile strikes.

The new ABMs can be armed with nuclear or conventional warheads and are designed to eliminate dozens of aerial targets that may have succeeded in eluding other defensive barriers.

The new anti-ballistic missile is the same size and weight as its predecessor, but benefits from upgraded engines and technological and electrical equipment that allows it to fly at speeds beyond the sound barrier (2.5 miles/second or approximately 9,000 miles/hour). The new devices allow it to intercept all current and potential means of air strikes - intercontinental ballistic missiles, cruise missiles, fifth generation bombers etc.

All other information about the missile is classified.

Independent sources suggest that it can eliminate targets at distances of more than 500 miles and at heights of between 3 and 43 miles - near space, at the limit of the earth's atmosphere. The new generation missiles carry the same nuclear payload as the old Soviet warheads - 10 kilotons.

And this is just a part of a bigger ABM umbrella covering Moscow. 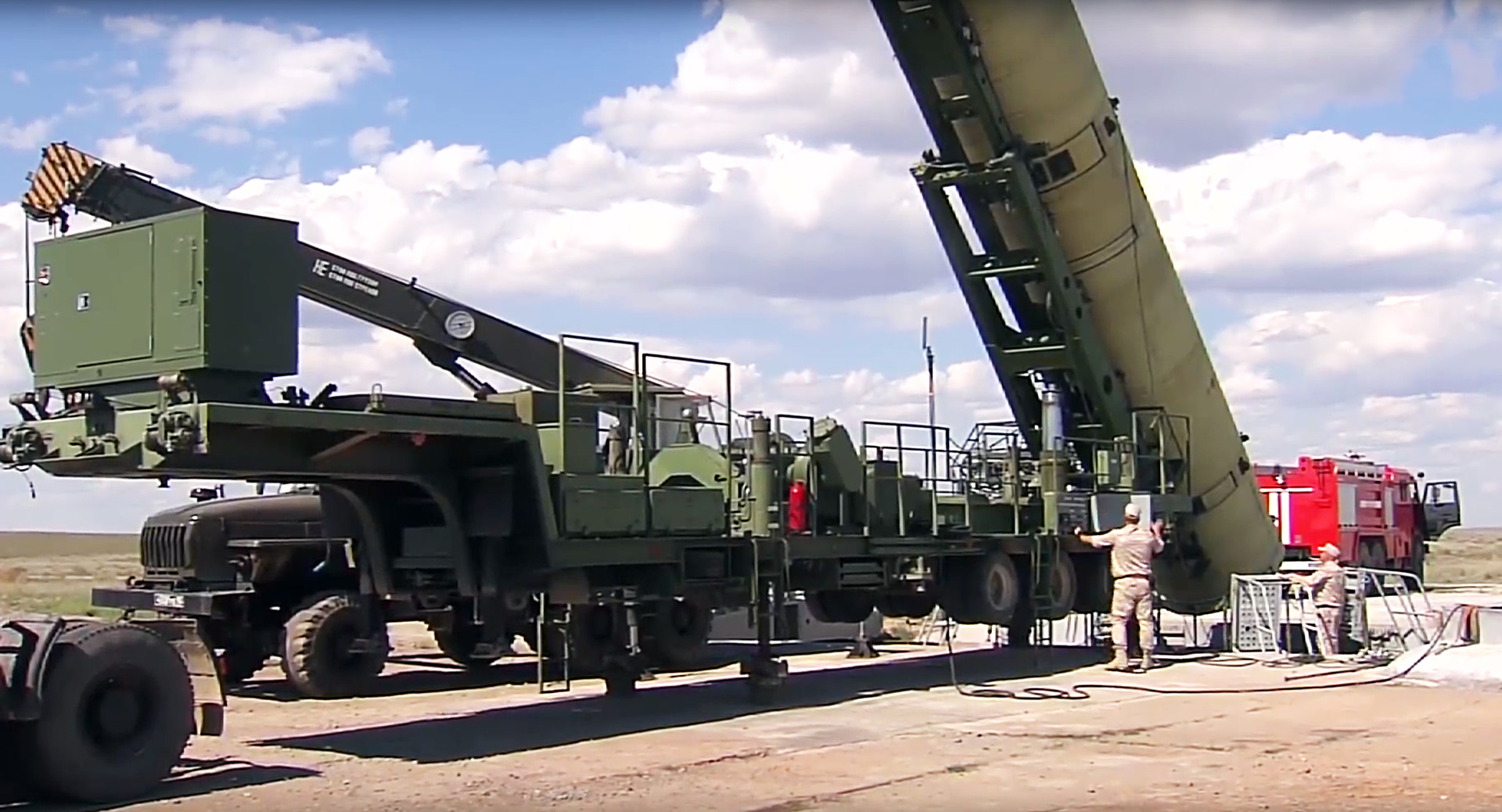 A screenshot from a video provided by the Russian Defense Ministry

Know as the ballistic missile early warning system, it has a 360-degree range of up to 3,700 miles.

“Any early warning signal will be relayed to the missile defense headquarters and to the Don-2N radar station in the Moscow region that supports ABM," TASS news agency military analyst, Viktor Litovkin told Russia Beyond. "A decision on how to neutralize airspace intrusion will be made immediately.”

Litovkin said that Don-2N radar station forwards its warnings to all air defense units situated in the Moscow region. Apart from the A-135 ‘Amur’ system, these include S-400 ‘Triumph’ SAM systems as well as Pantsir-S1 surface-to-air systems.

“Also, Moscow's skies are guarded by Sukhoi Su-30MS, Su-35, MiG-29, and MiG-31 warplanes,” Litovkin added. “These are stationed not just outside Moscow but also in neighboring regions."

If you’d like to know more about the whereabouts of the ‘big guns’ around Moscow, look no further than this article.