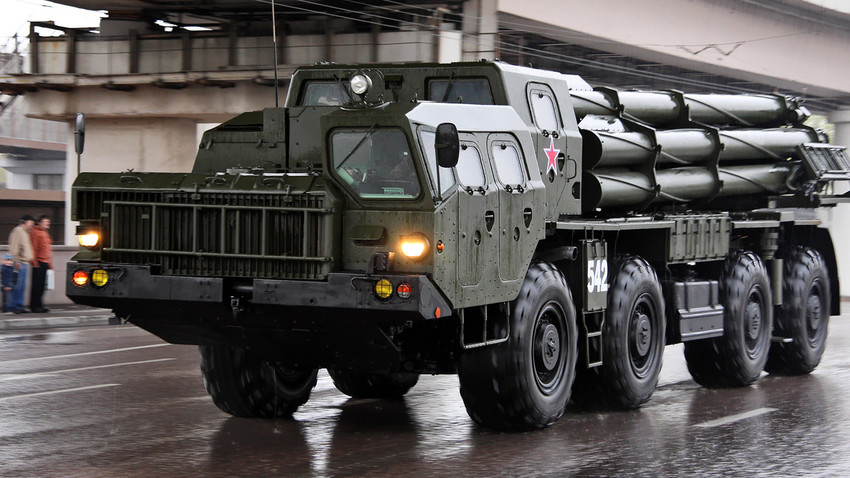 Vitaly Kuzmin
These bold men and women - and devastating arms - have literally etched their names into history.

Russia’s Defence Ministry created “The Record Book of the Russian Army” at the beginning of July. Its pages detail the heroes, heroines, and weapons that will forever be remembered for acts of sacrifice, bravery, and service.

The boldest of men

One significant event in Russia’s military history was landing an An-124 strategic airlift jet aircraft - “Ruslan” - on an ice float in April of 1996. The expedition was made no easier by the fact that there were no dispatchers on the ground to direct the plane’s crew. 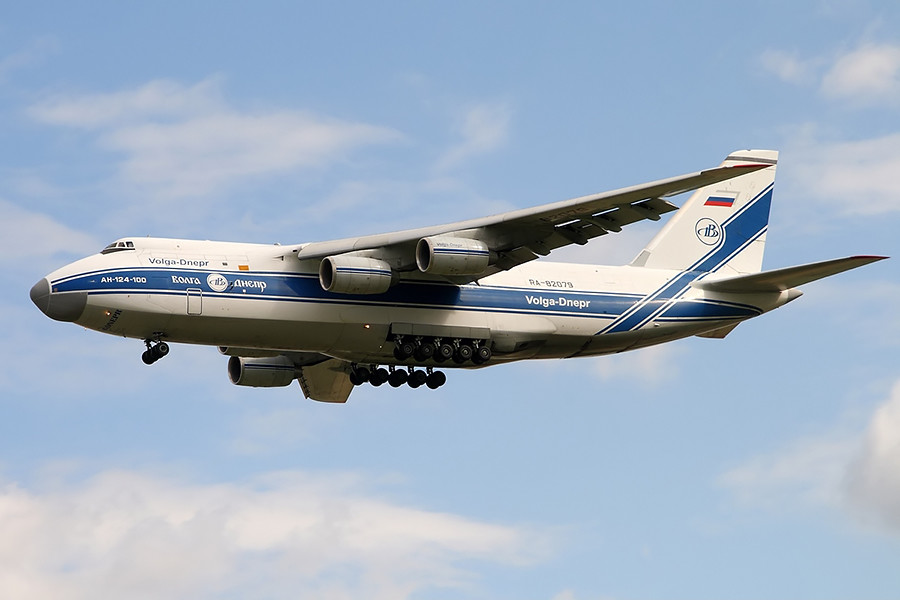 This was the first time in history a plane landed on a moving ice sheet. The Russians didn’t only do it once though - they did it six times in three weeks to bring supplies and soldiers to the Arctic region. This feat is mentioned in the new book.

So too is Hero of the Russian Federation Colonel Igor Matkovsky, who spent three years on the “Admiral Kuznetsov” aircraft carrier. He set a Russian record by landing 200 jets on various decks, including Su-25s, Su-27s, and Su-33s.

Russian divers have also made it into the pages of “The Record Book of the Russian Army.” After a week of preparation, a seven-man crew from the Pacific Fleet set a record for the deepest dive using a diving bell in 2017, reaching 317 meters below the ocean.

The biggest of guns 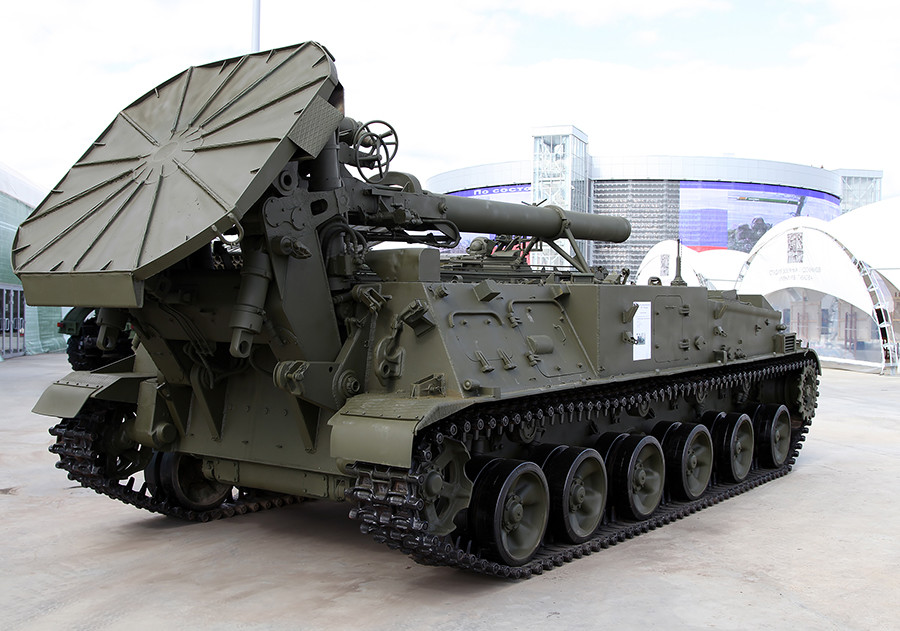 Alongside personal records, the Russian army has also celebrated records set by weapons. For example, Moscow still has a 2S4 Tyulpan artillery system that’s broken two records - that still hold today. It’s the heaviest system (27.5 tons) of its kind in the world, and fires rounds with the highest caliber (240mm) up to distances of 20 km. It was used during the Afghan War (1979-1989) and was capable of eliminating enemy outposts with just a couple of powerful rounds called “Daredevils.” However, Tyulpan has a pretty slow fire rate.

The most powerful heavy multiple launch rocket system in the world - 9A52-2 Smerch-M - can also be found in the book. One volley of these 300mm rockets can wipe out an area the size of nearly 100 football fields. The weapon was designed to destroy infantry, light armored vehicles, and artillery batteries. The system was also baptized in Afghanistan and is still in operation today. 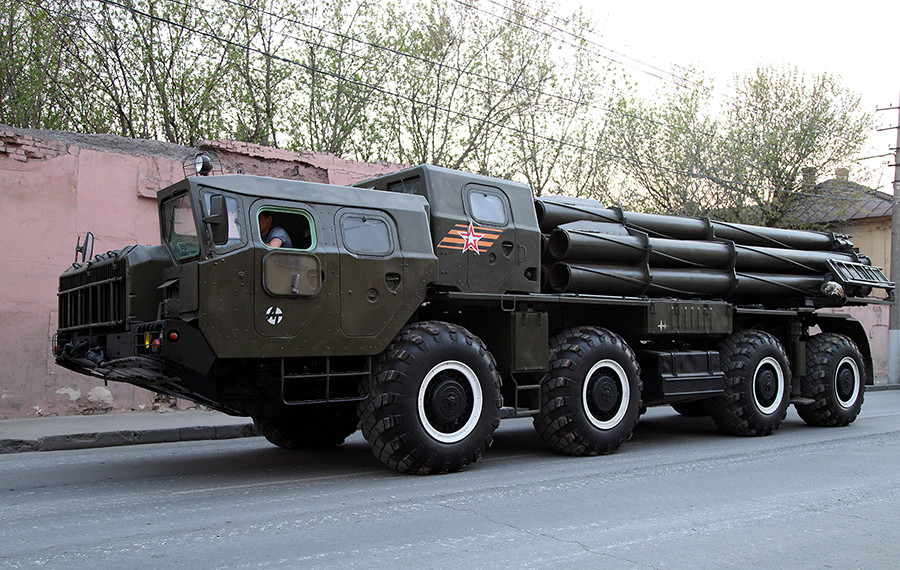