5 Russian groups that help New Yorkers reconnect with their roots 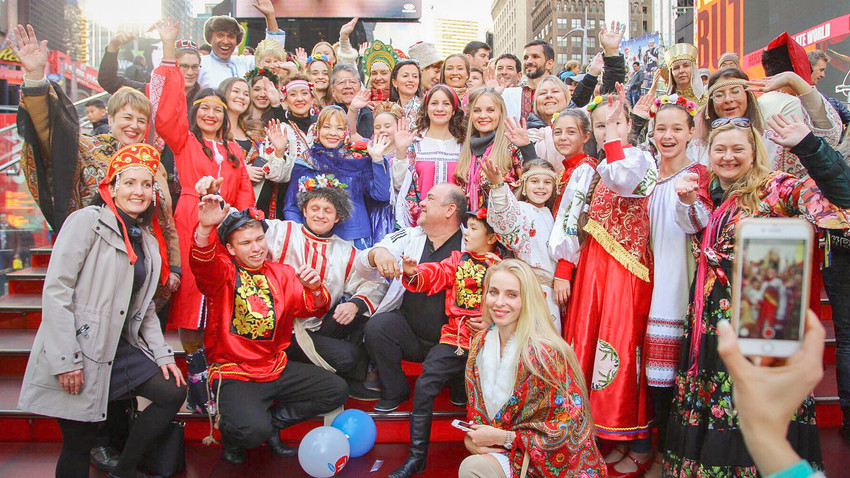 Maria Gordova
Miss the Motherland? Or maybe you’ve never been to the land where your parents were born? Or perhaps you’re a true-blooded American who is a Russophile? These grassroots organizations in the Big Apple will you connect with Russia.

If you’re looking for socialites who dress up as Father Frost, and want to organize a flash mob on Times Square then Russian Youth of America is for you. Apart from its SantaCon Mob, this group connects young Russian-Americans looking for a fun way to explore their roots. From Maslenitsa in Central Park to the Immortal Regiment that commemorates World War II vets, they do it all. As for purely social gatherings, the group meets every Tuesday evening at the Church of St. Nicholas.

If you’re looking for a more competitive environment, try Mozgo-Boynya, a vamped-up pub-trivia event that meets a few days each month at the Stout NYC Flagship and Dark Horse bars. For more classic trivia try the league, Chto? Gde? Kogda?, which convenes in Manhattan for competitions of the legendary Russian trivia game. 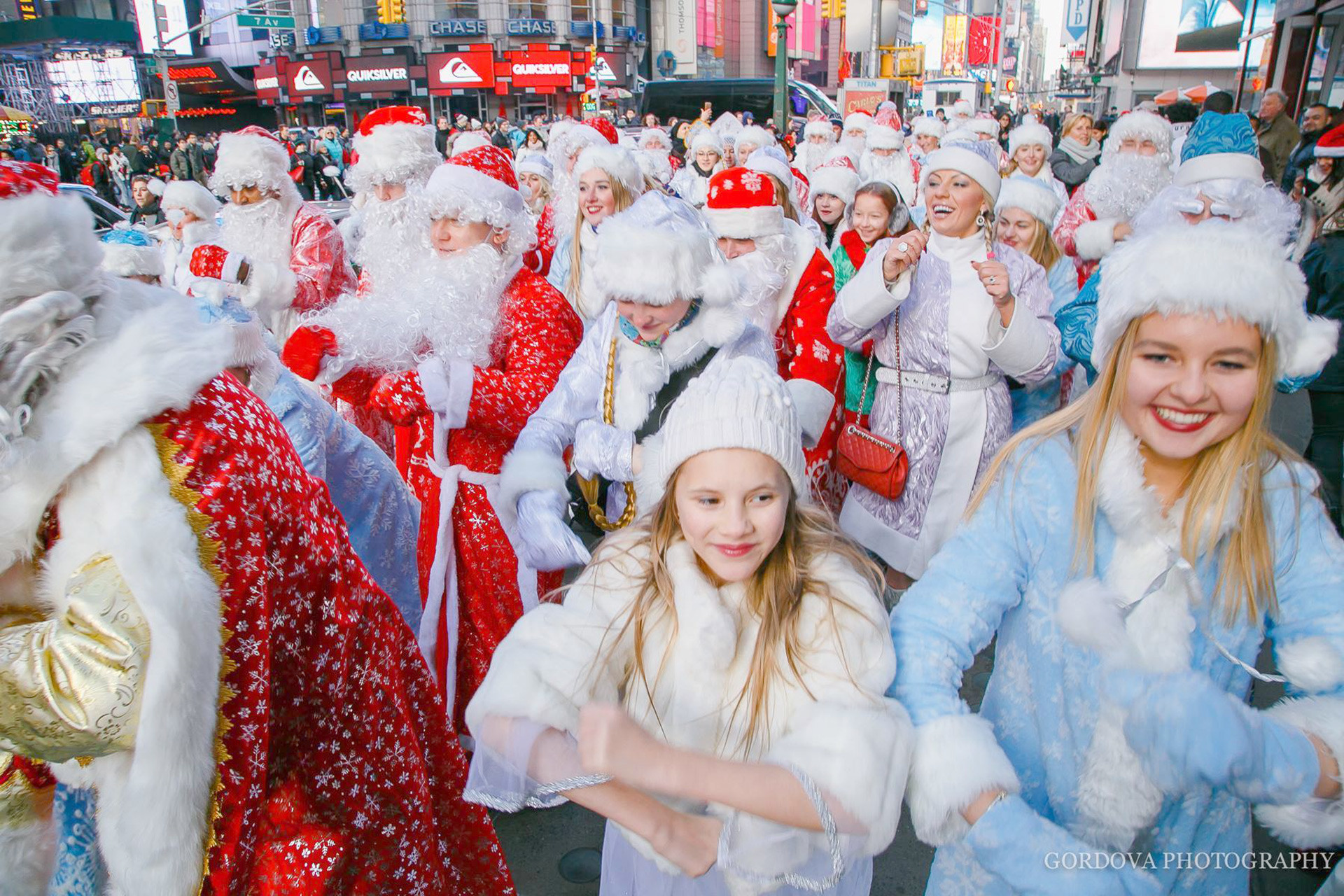 There are a few major cultural hubs that will expose you to all things Russian in New York. The Russian-American Cultural Heritage Center recently succeeded in convincing the New York State legislature to dub April the month of Russian-American History. In observance of this statewide holiday, you’ll have the chance to attend book readings, embassy receptions, and performances, as well as the chance to check-up on your knowledge of Russian.

The Russian American Foundation is another New York City organization that provides excellent opportunities for cultural exchanges, including a summer ballet program with Bolshoi dancers, as well as gallery events. KSORS is a national network of Russians abroad whose site provides the most comprehensive news on what’s going on and where. 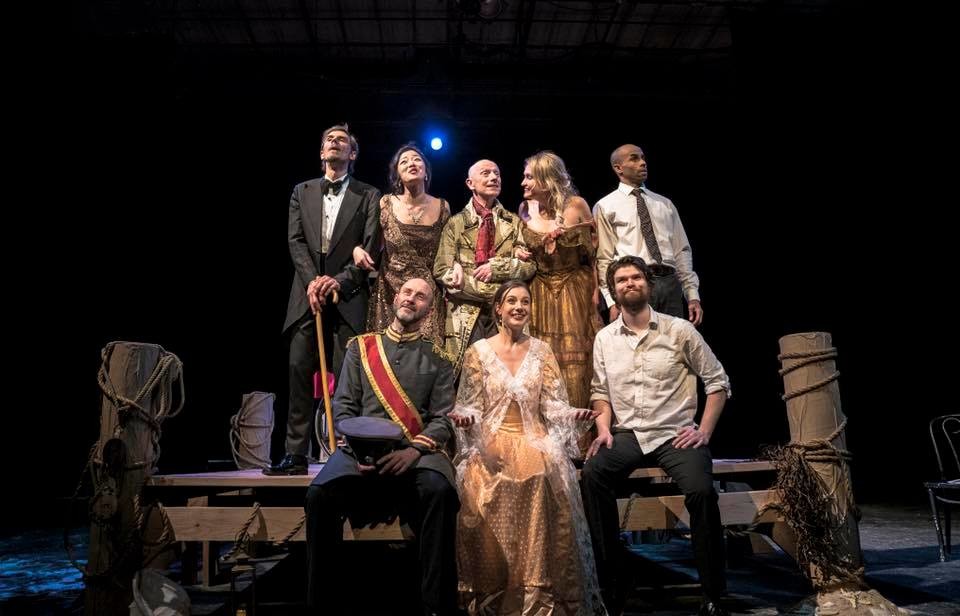 New York is a multicultural metropolis, and it’s a hub for Russian theater troupes. If you want to delve into Chekhov and Kharms, but can’t speak the native tongue, visit the Russian Arts Theater and Studio, whose troupe aims to present the methodology of great Russian stage directors in the English language.

If you have some Russian under your belt, be sure to check out TRACT and the Dialogue Theater. While TRACT showcases new and lesser-known works in an intimate setting, such as a hit Crime and Punishment knock-off in the backroom of a Russian café, Dialogue commits itself to showcasing the works of Russian classics in original and innovative scripts. Some of Dialogue’s actors include Russian legends such as Yelena Solovey and Rustem Galitch. 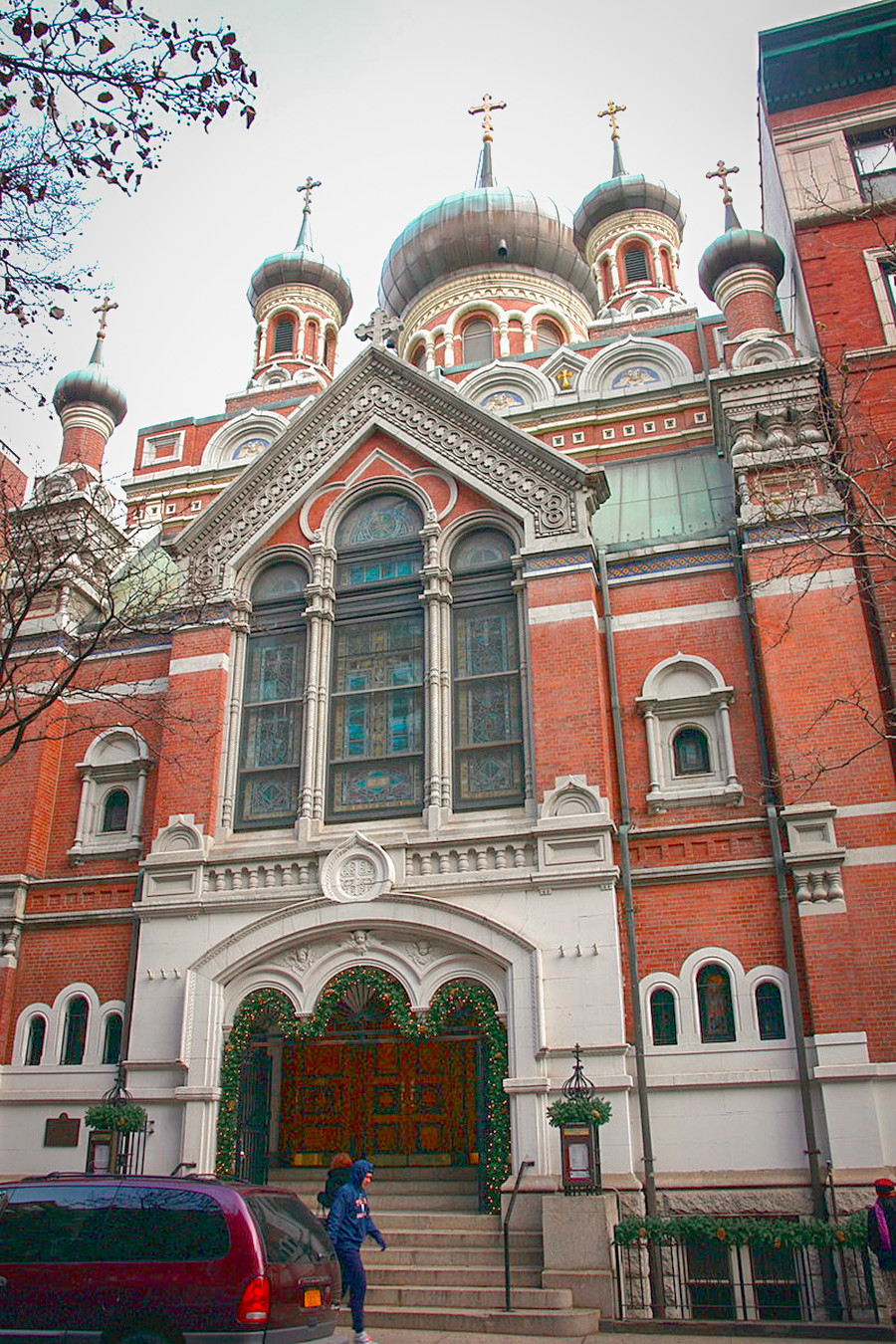 For those who want to get in touch with their spiritual roots, there are a variety of Russian churches in the city. The most famous is St. Nicholas Orthodox Cathedral on East 97th Street. Built in 1902, for more than a century it has served as the center of religious life for the Russian-American community, including many White emigres. Both English and Russian language services are conducted during the week, and many cultural events are also hosted at St. Nicholas. There are also a handful of Russian-American congregations, and Protestant churches.

If you’re looking to introduce your children to their Russian roots, New York has a variety of excellent opportunities. Kaleidoscope is the city’s premier Russian dance ensemble, and often goes on tour in the US and beyond. Young adults can join their studio in Brooklyn.

For younger children, The Golden Rooster ensemble combines interactive lessons in music, theater and dance to expose kids to Russian culture, with many performance opportunities.

For Russian language classes, look to Bright Minds Center, which combines language lessons with interactive classes for children ages 2-15 such as robotics, dance and math.

Your kid could be doing this!