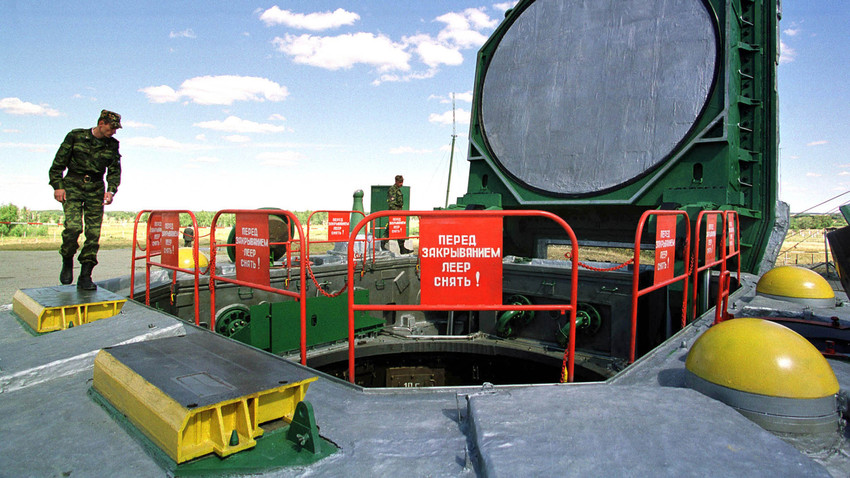 Reuters
The hypersonic Zircon can travel 8 times faster than the speed of sound... 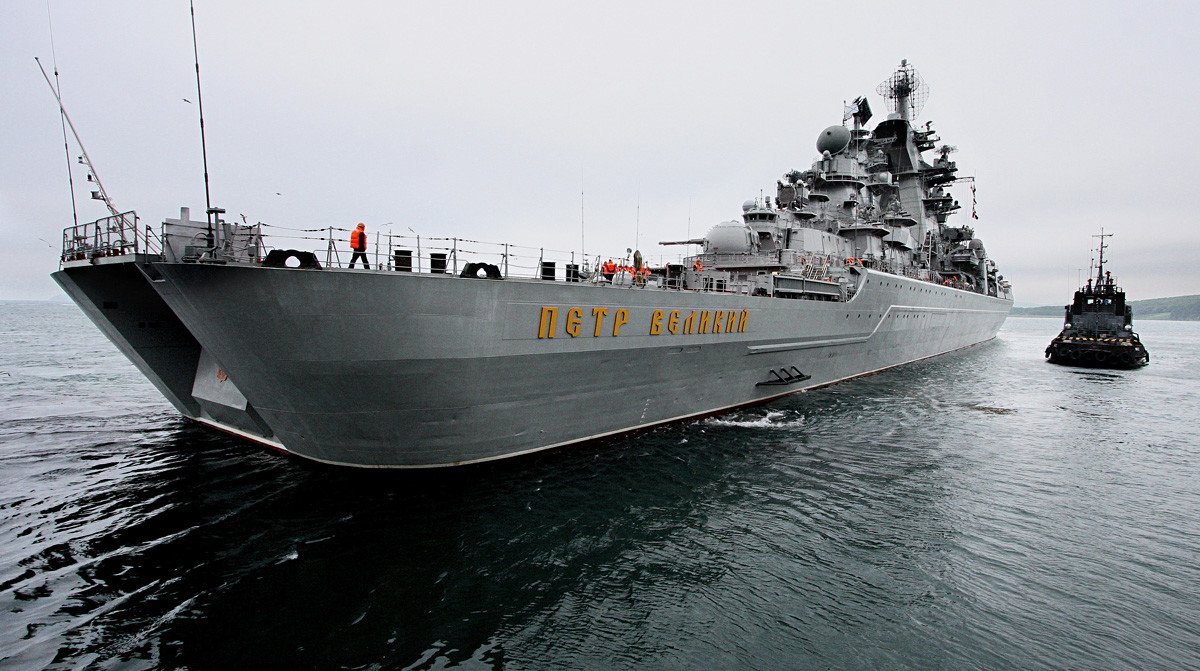 The new weapons system will effectively be untouchable given its missiles cut through the air at a rapid 2.5 km/s - that’s eight times faster than the speed of sound. No air defense setup will be able to get near the .

The first weapon of this kind to be tested was the Zircon anti-ship missile, the successful trial of which was reported by Russia’s Defense Ministry in 2017. However, no photos or video from the tests  yet been released to the public. As it stands, it’s known that Zircon missiles will be able to  from 500 km away - while developers reportedly want to make the weapon even faster, increasing its mind-blowing speed to 3.5 km/s.

We don’t know which ships will be decked out with the next-general missiles, but Russian experts predict they will be nuclear-powered cruisers, such as the Northern Fleet’s Pyotr Velikiy battlecruiser.

It’s worth noting that at the moment no country in the world boasts operational hypersonic missiles, so the Zircon may well be the first weapon with the power to literally outrun any defense system in the world.

To put this into perspective, the U.S. Aegis missile defense system has a response time of eight seconds. During that time, a hypersonic missile will already be out of reach for anti-missile systems. 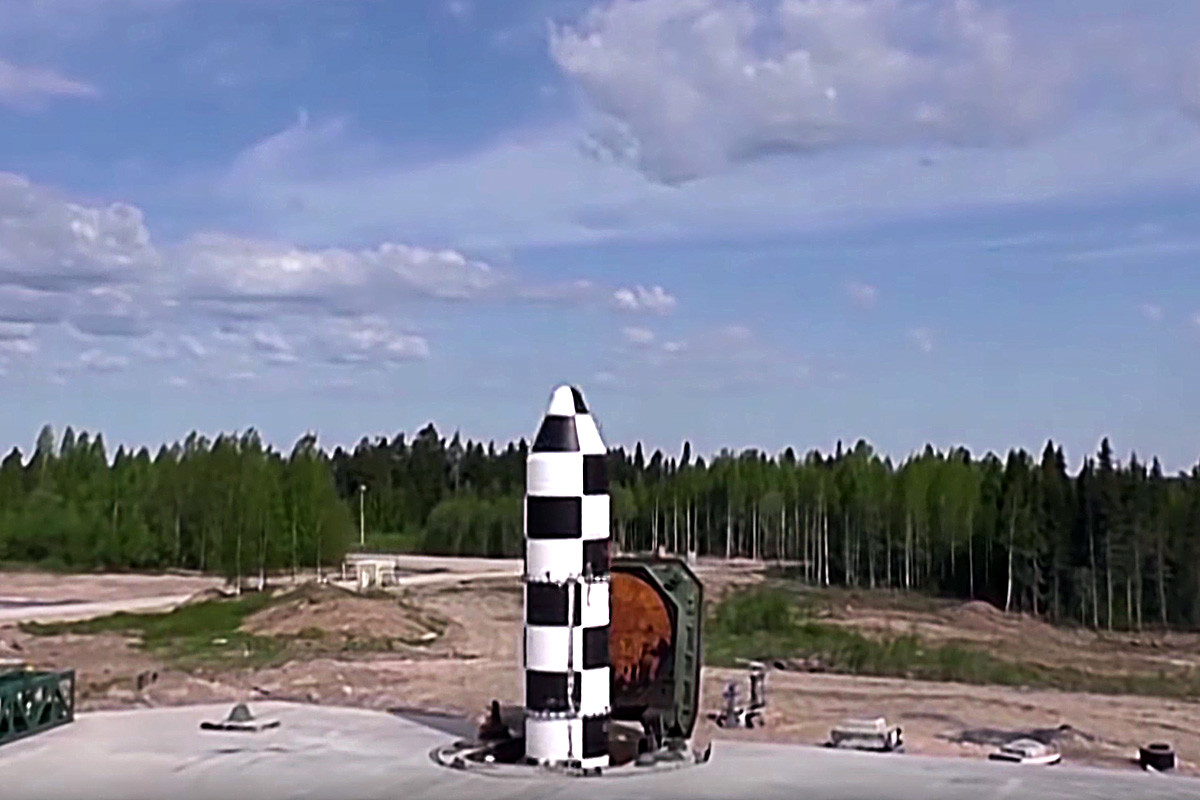 Russia’s missile troops are waiting for the arrival of a new intercontinental ballistic missile, the Sarmat, which will replace its 25-year-old predecessor, the RS-20V Voevoda (SS-18 Mod.3 Satan in NATO classification).

Rockets of the Sarmat class weigh an astronomical 100 tons. Just a few decades ago, weapons of such dimensions lacked maneuverability, but hypersonic technology will solve this problem.

Now the Sarmat will have a hypersonic speed (over 5 Mach or 6,120 km/h) and will be able to change its trajectory and altitude to avoid defense systems.

Furthermore, the Sarmat will be able to cover a distance of 17,000 km - 6,000 km more than its predecessor. Thus, hypothetically, the missile will be able to fly to its target even via surprise routes.

The Sarmat is being developed as a means of deterrence. To this end, the new missile, unlike its predecessor, will have not 10 nuclear warheads, but at least 15 multiple independently targetable reentry vehicles. Simply put, inside one missile there are hidden 15 nuclear bombs with a capacity of 150-300 kilotons, each of which will pursue its own target once it hits the right zone.