Will human organs that are 3D-printed in outer space function better? 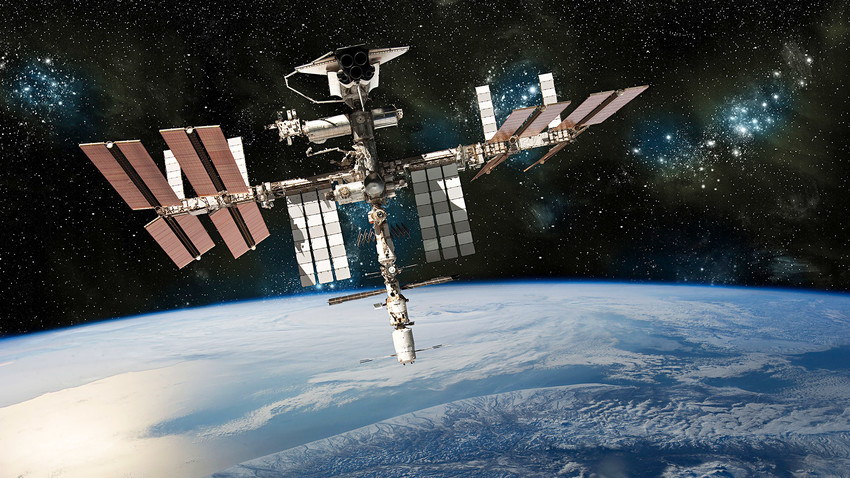 Getty Images
Russian scientists plan to 3D-print human tissue and a thyroid gland, believing they’ll have better and more viable cells than those created on Earth.

On October 11, a mission will supply the International Space Station (ISS) with a new 3D printer that was developed by the Russian startup, 3D Bioprinting Solutions. The company already created a thyroid gland in mice in its Moscow lab, but microgravity is a totally different environment.

Without the connection that scientists are accustomed to on Earth, more control of the machine’s operating temperature is required. The process of 3D bioprinting, in which 3D printers squeeze out biomaterials and cells to build up tissue layer by layer, most likely will be different in microgravity. The scientists, however, believe the effort is worth it.

Scientists are hoping that human organs 3D printed in microgravity will function better thanks to a more precise structure. They’re also less likely to be rejected by the body.

“Microgravity can help us obtain biosamples with a larger percentage of viable cells,” said Dmitry Serin, deputy head of the science and technology center at Energia Rocket & Space Corporation. “The growing cells will experience less pressure in space.”

The 3D printer is the size of two human palms, and weighs about 10 kilograms (roughly 22 pounds). Along with the printer, Russian scientists will have samples of thin thyroid gland tissue that have already started to grow. 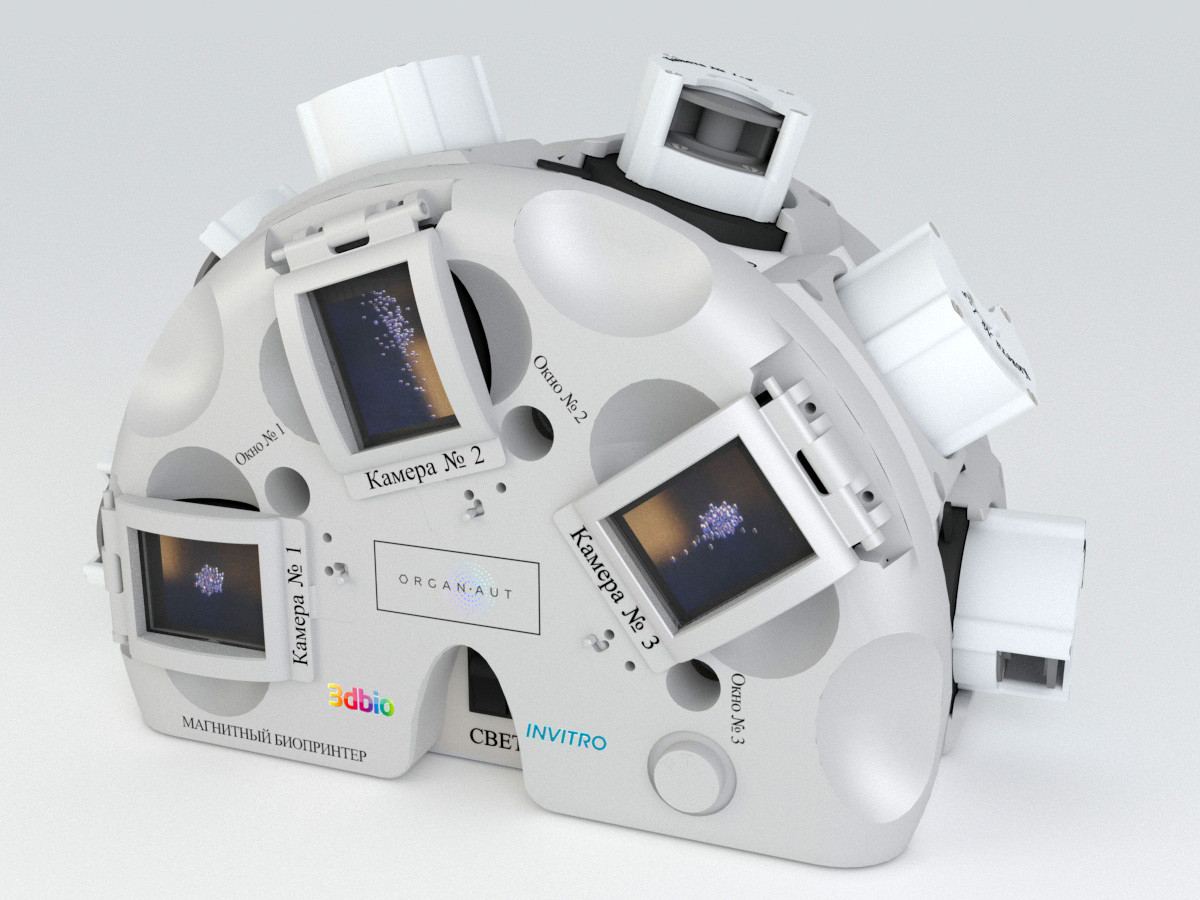 In the future, Serin believes that a new ISS module can be established where tissue and organs will be printed. “Spaceships could bring human cells to orbit and return to Earth with the organ transplants that people are currently waiting a long time for from donors,” said Serin.

There are many problems to be solved, however, before humans on Earth start receiving 3D-printed transplants. “The samples can be affected by different space conditions during the flight,” said Stanislav Petrov, design engineer at Energia. Radiation is the most common and dangerous of them.

The device, which was developed by the Moscow-based 3D Bioprinting Solutions, is not the first one in space. The U.S. startup, Made is Space, put the first ever 3D space-printer on the ISS in 2014, and added a second one in 2016.

Until recently, the company has been printing mostly non-organic materials, such as optic fiber. In August, however, Made is Space teamed up with Allevi, another American startup that designed the ZeroG bio extruder, which is also capable of printing biomaterials in microgravity.