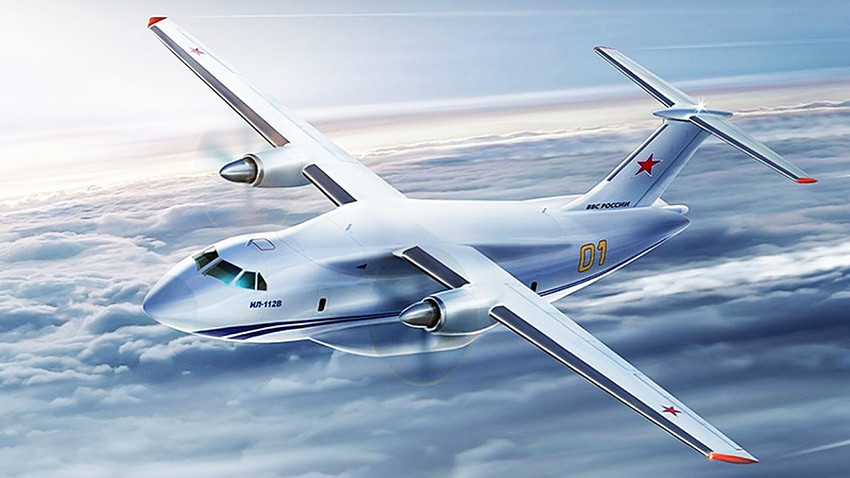 The prototype of the Il-112V is to replace obsolete Soviet models, the An-24 and An-26.

A new military transport aircraft, the Il-112V, has passed factory tests and is getting ready for its first flight, which is scheduled for the end of 2018. If all goes well, the aircraft will replace the Soviet An-24 and An-26, designed back in the early 1960s.

The Il-112V is a light military transport aircraft designed for the operational deployment of small cargoes and personnel. It can carry a load up to five tons.

The aircraft will be available as both a military and civilian aircraft.

The Il-112V is a monoplane with a traditional aerodynamic configuration. Its wing is situated high above the fuselage and equipped with two powerful turboprop engines.

Unlike other aircraft of this class, its mechanical wing elements are electronically rather than hydraulically controlled. That is, Russian aviation will be able to get its first "electric" aircraft. This technology allows not only reduces harmful but also significantly lowers the weight of the plane - which in turn improves its reliability.

The power of each of the turboprop engines is up to 3,000 hp, which permits it to accelerate easily to 550 km/h and carry up to 44 soldiers a distance of 2,400 km without refueling in the air 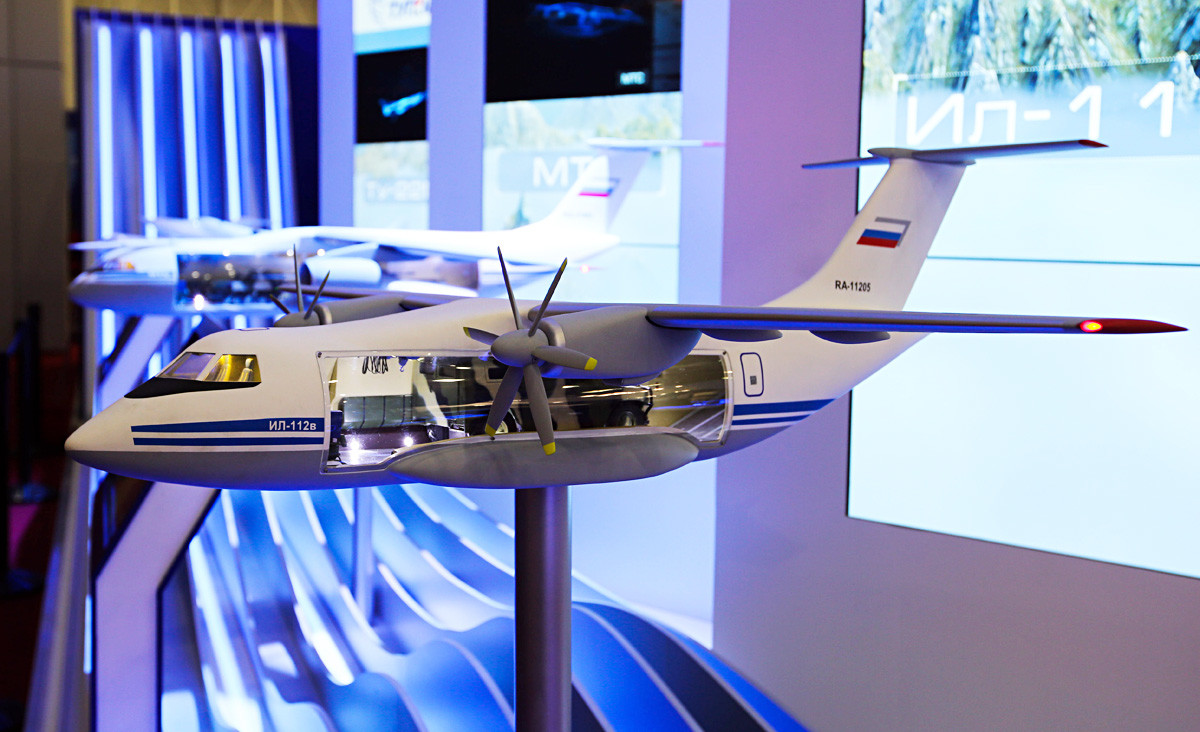 reported that the military to order 62 IL-112V aircraft. However, the final number of the new military transport aircraft to enter service with the armed forces will depend on the results of trials and the economic situation in the early 2020s, when the designers are due to release the final, rubber-stamped blueprints.