Why did Soviet people drive the ‘capsule of death’?

Science & Tech
Boris Egorov
Owners of Soviet Oka cars played life-and-death games while driving these vehicles. Small and fragile, they were often crushed like tin cans in case of a crash.

Appeared in 1988; VAZ-1111 Oka was one of the last car models designed in the dying Soviet Union 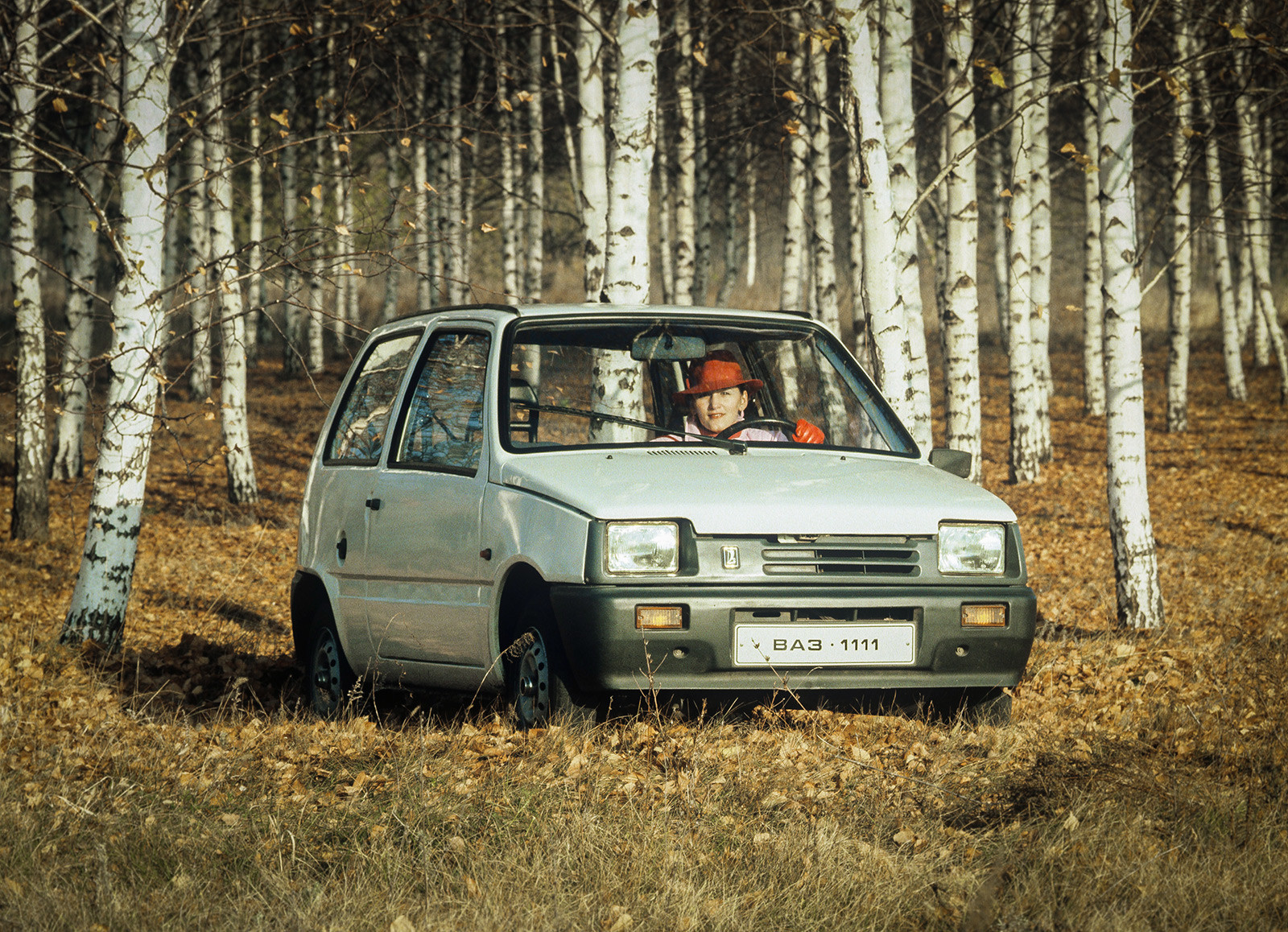 first, Oka was intended to be used by disabled persons. However, it was also driven by all categories of Soviet society 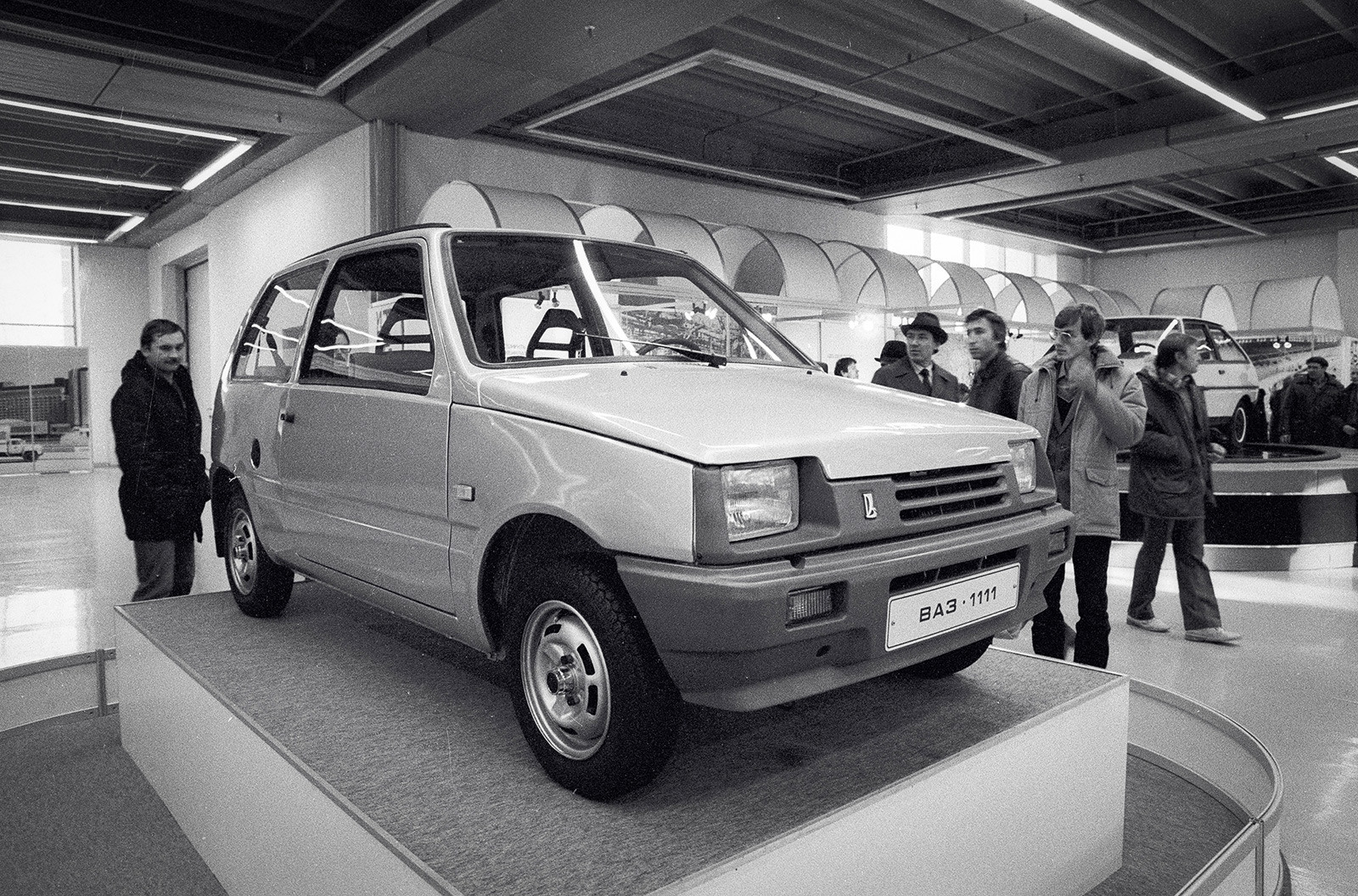 of Russia’s smallest cars, VAZ-1111 was inspired by Asian and European automobile models. It resembles a Japanese Daihatsu Cuore, which belonged to the type of small compact Japanese cars known as cars 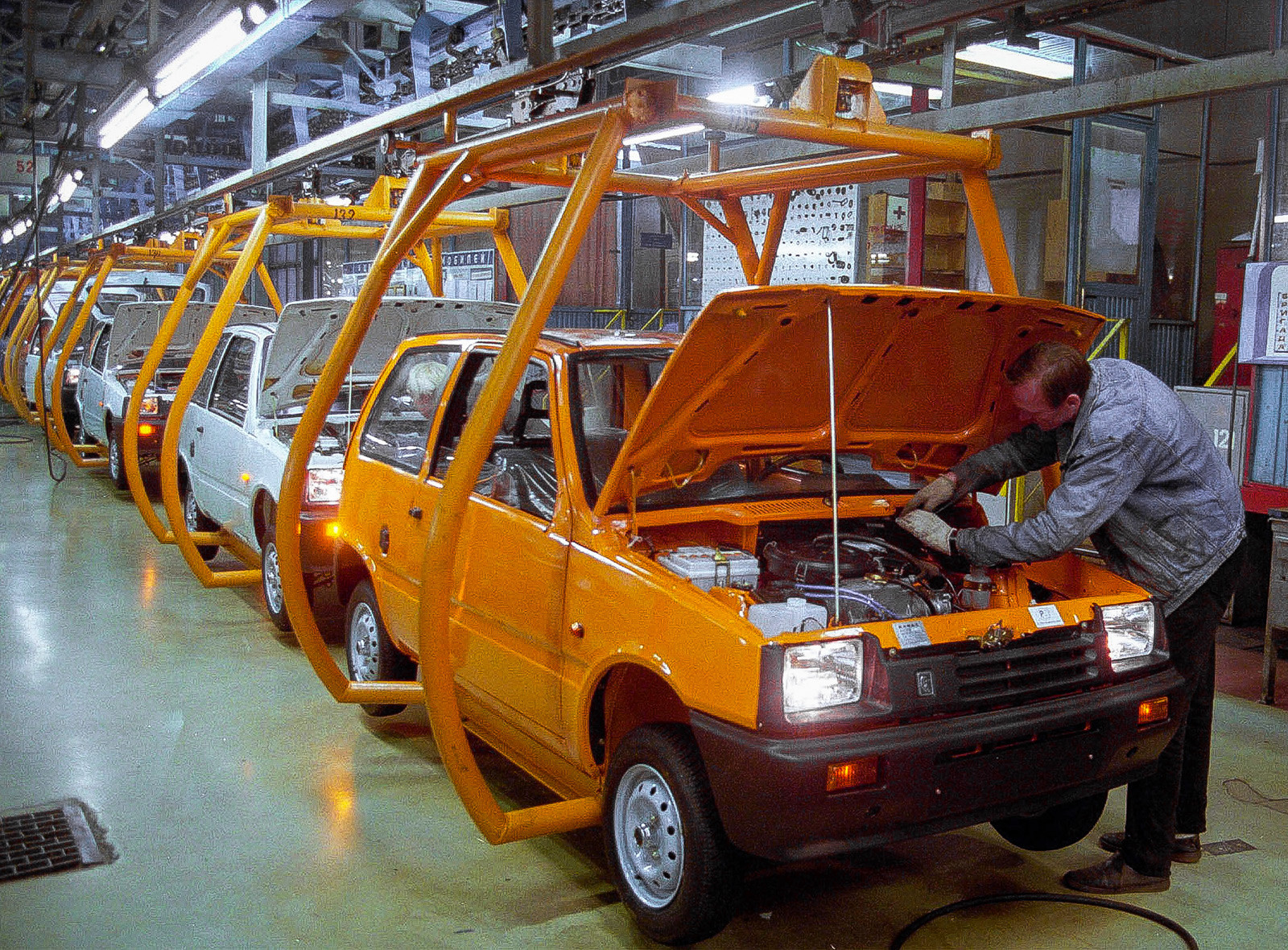 the other hand, Oka took much from the Italian FIAT 126p Maluch 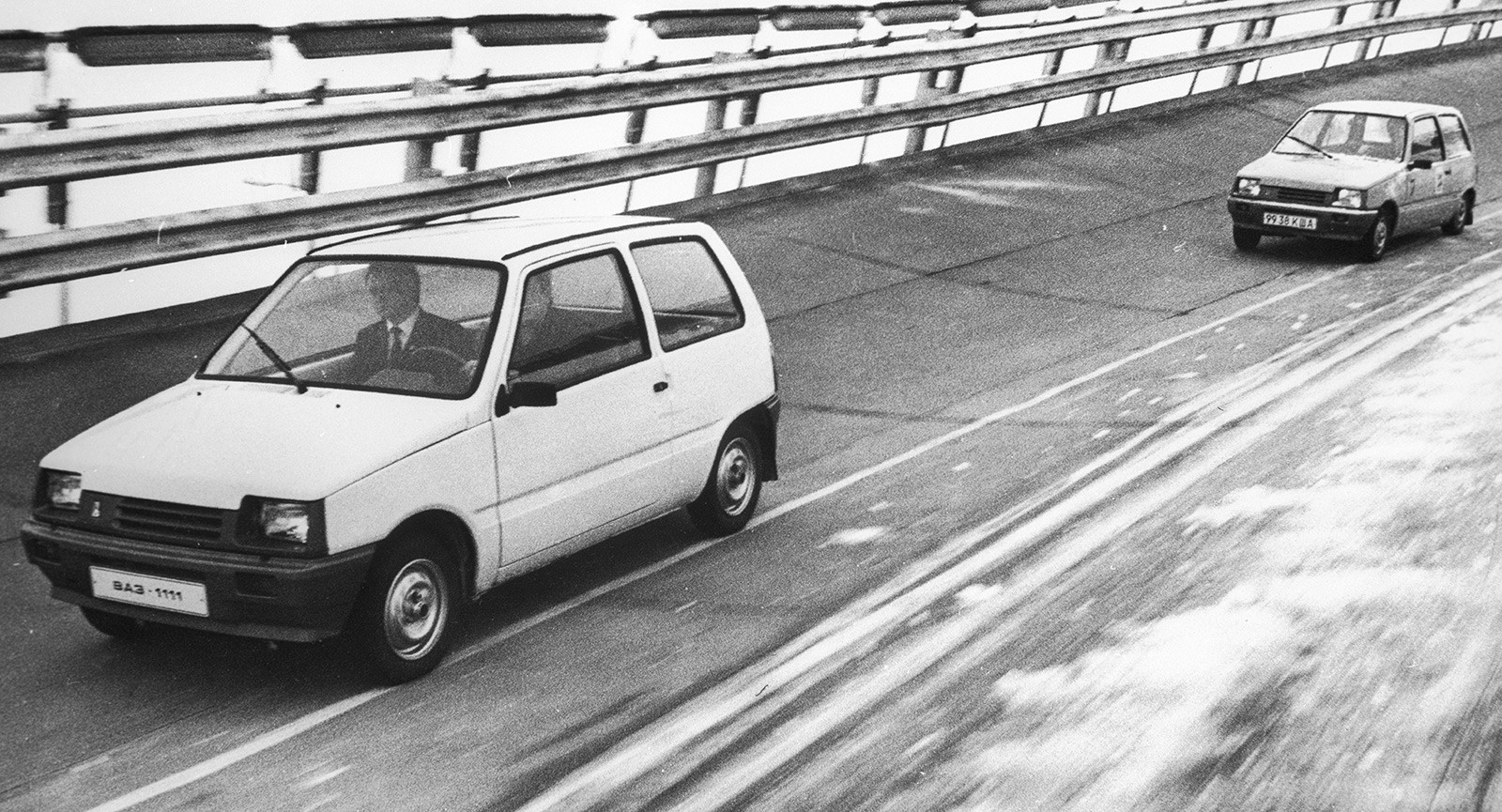 and fragile, Oka was widely considered as one of the deadliest cars in Russia 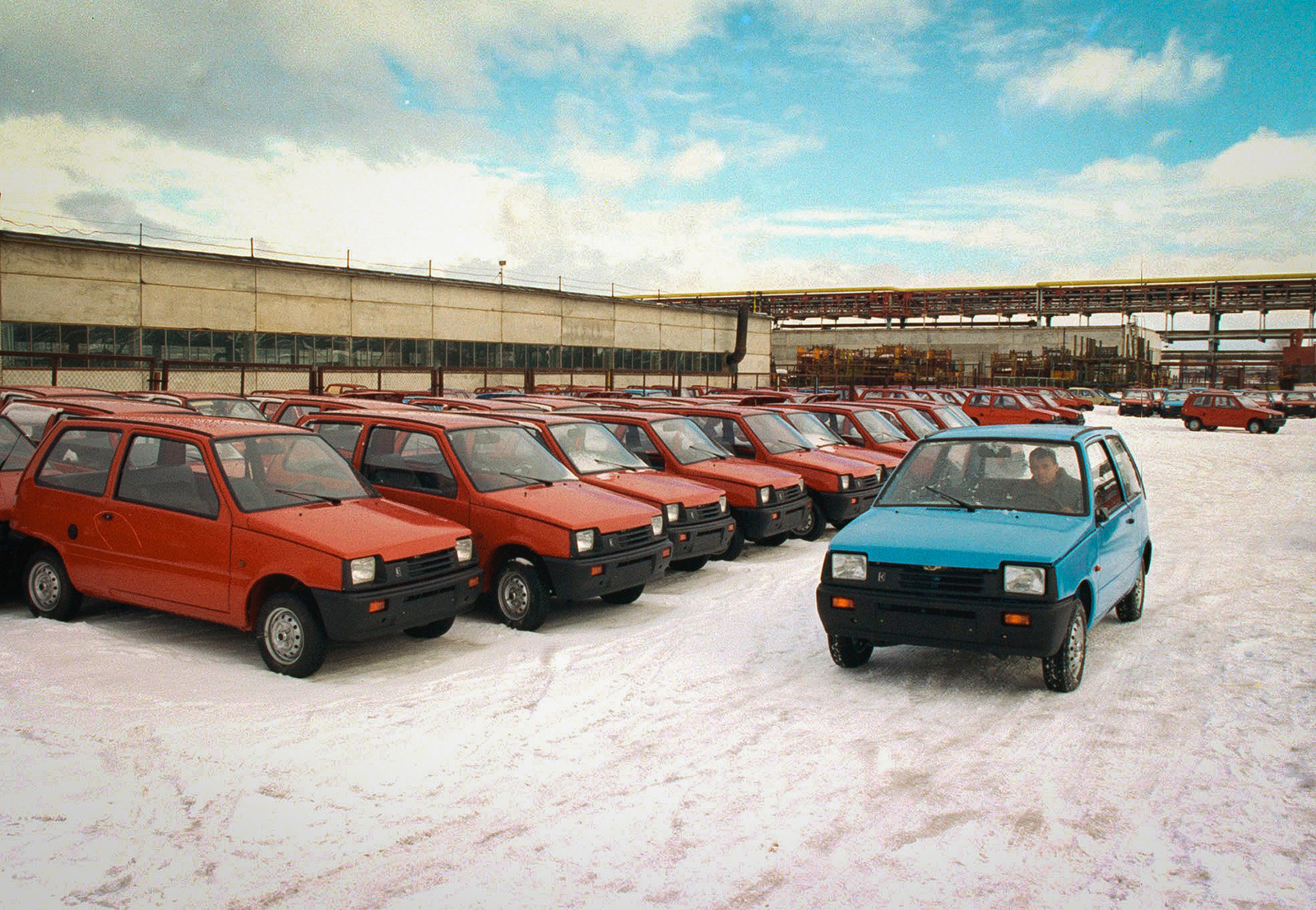 a crash the car was often completely smashed like a tin can, leaving few chances for the driver or passengers to survive. 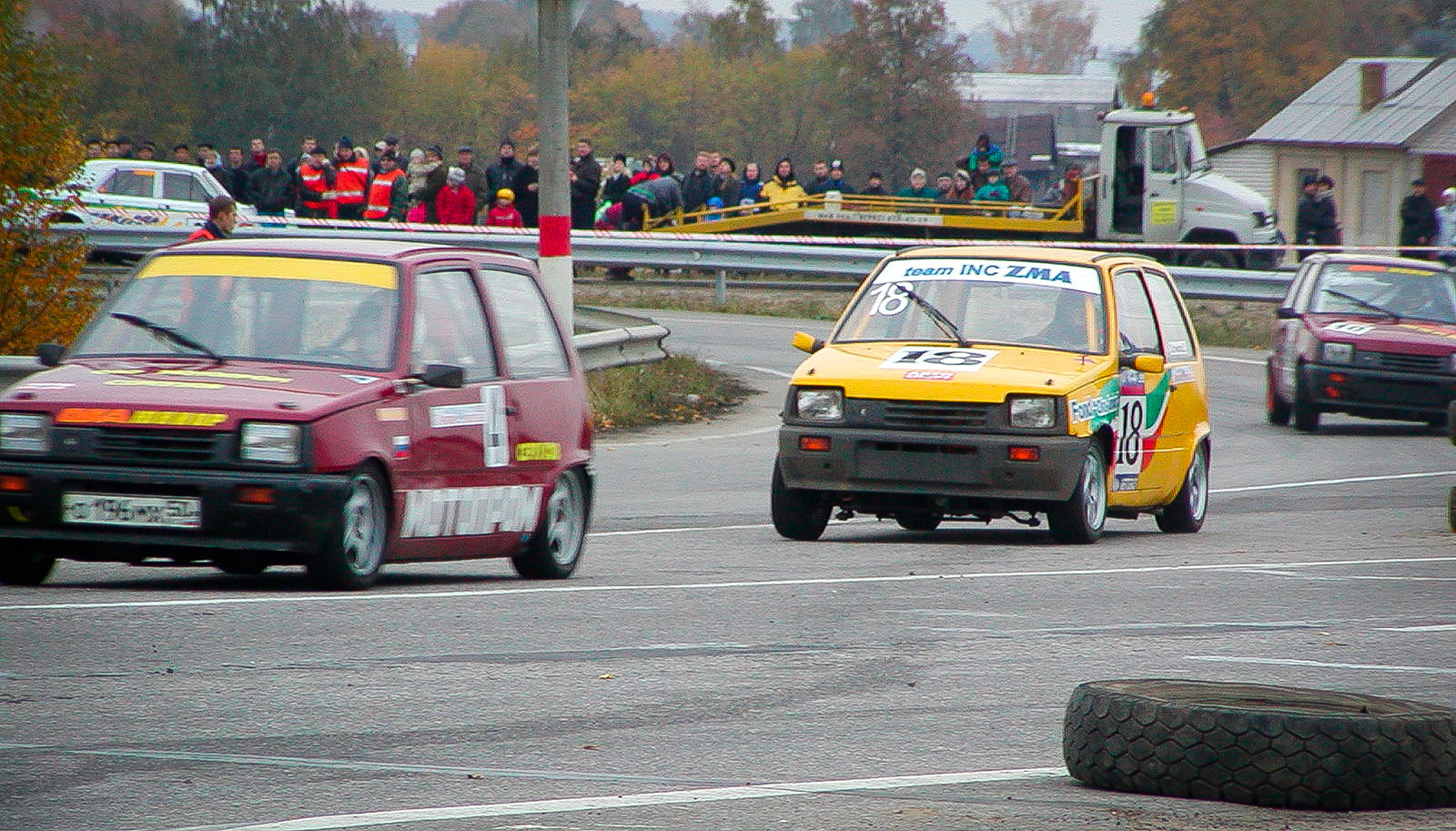 Oka became widely known as a “capsule of death.” 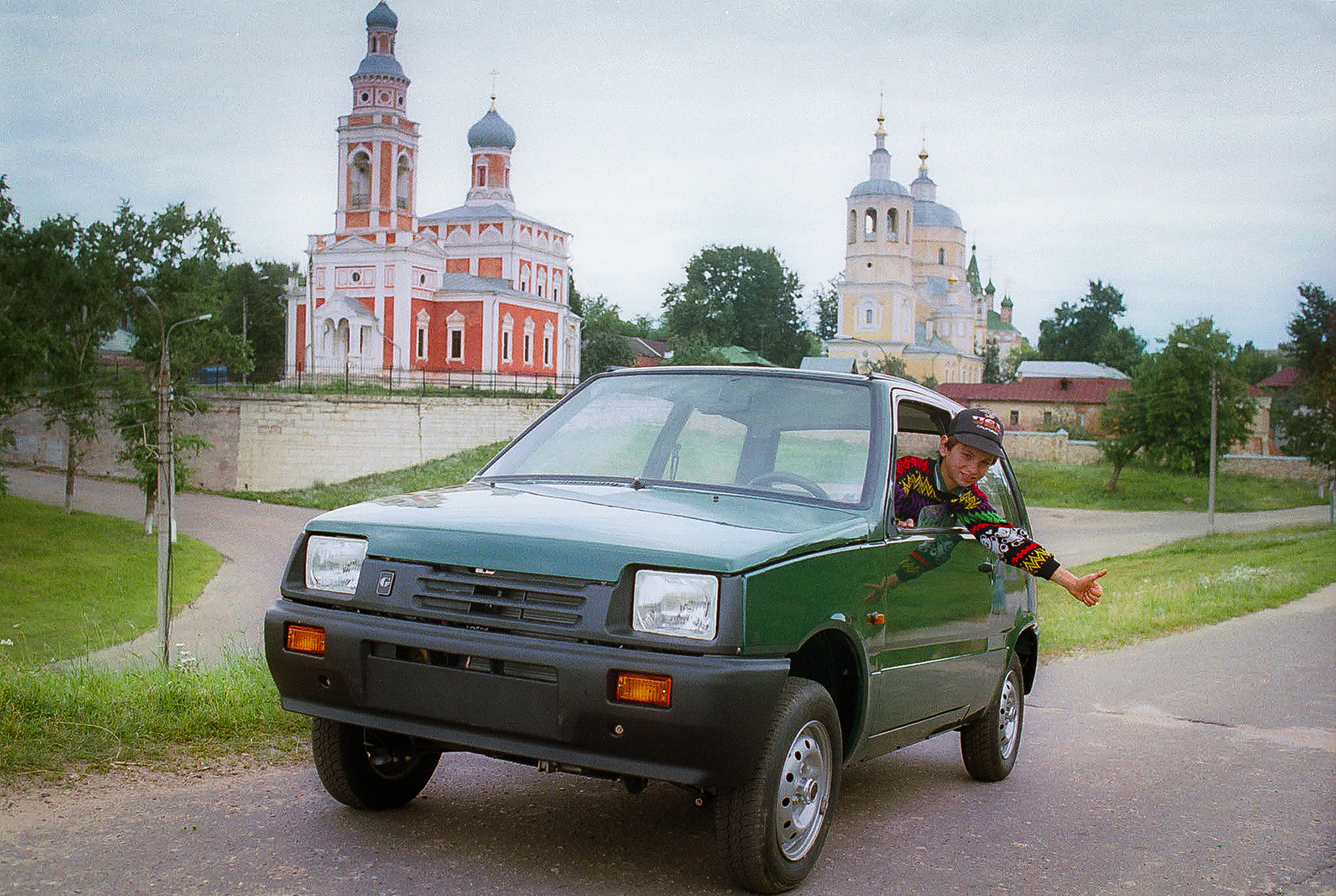 VAZ-1111, however, had positive features. The first and main advantage was its low price, which was significantly important during the lean 1990s in Russia 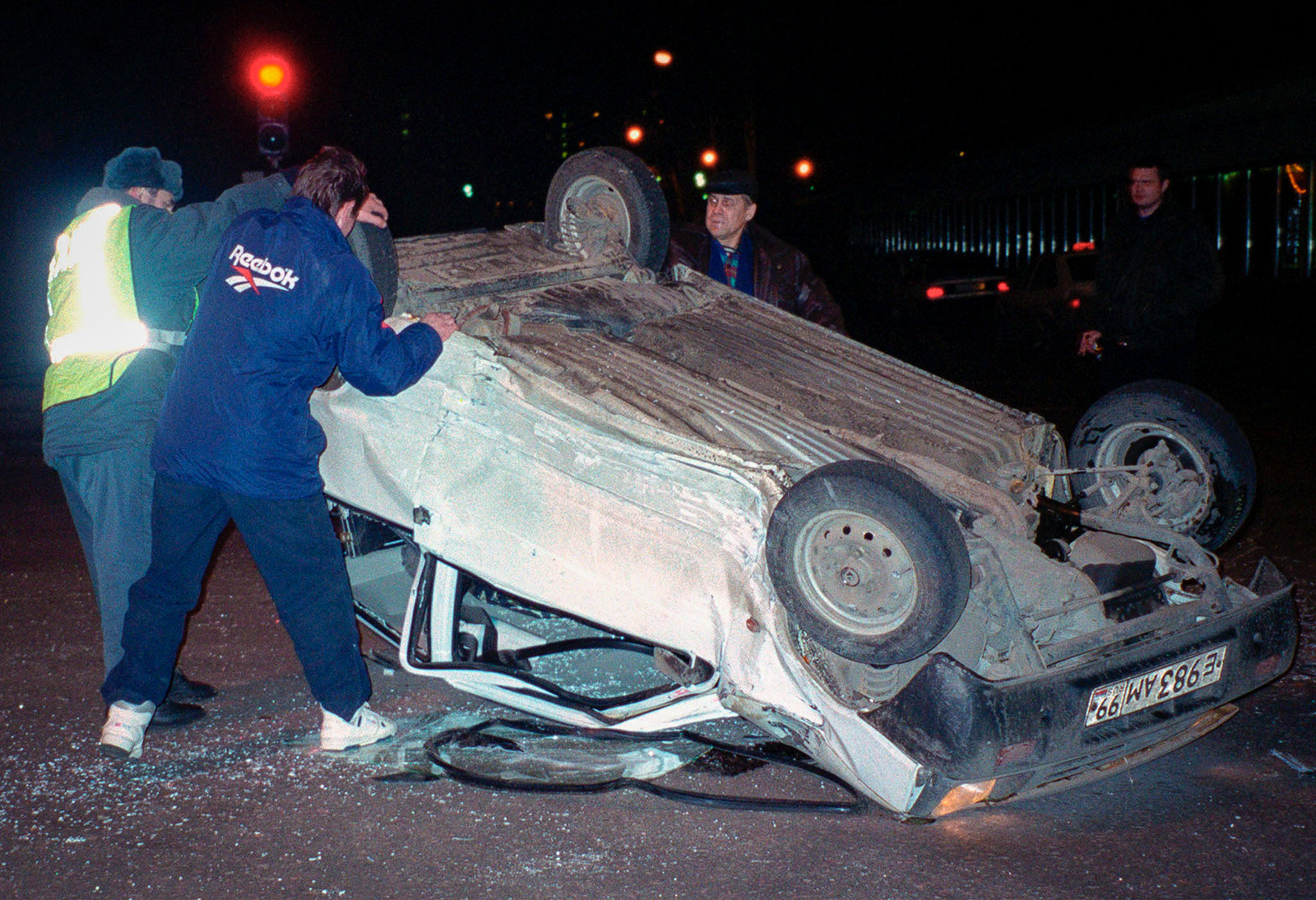 a small it needed little gasoline, allowing Oka drivers to significantly save money 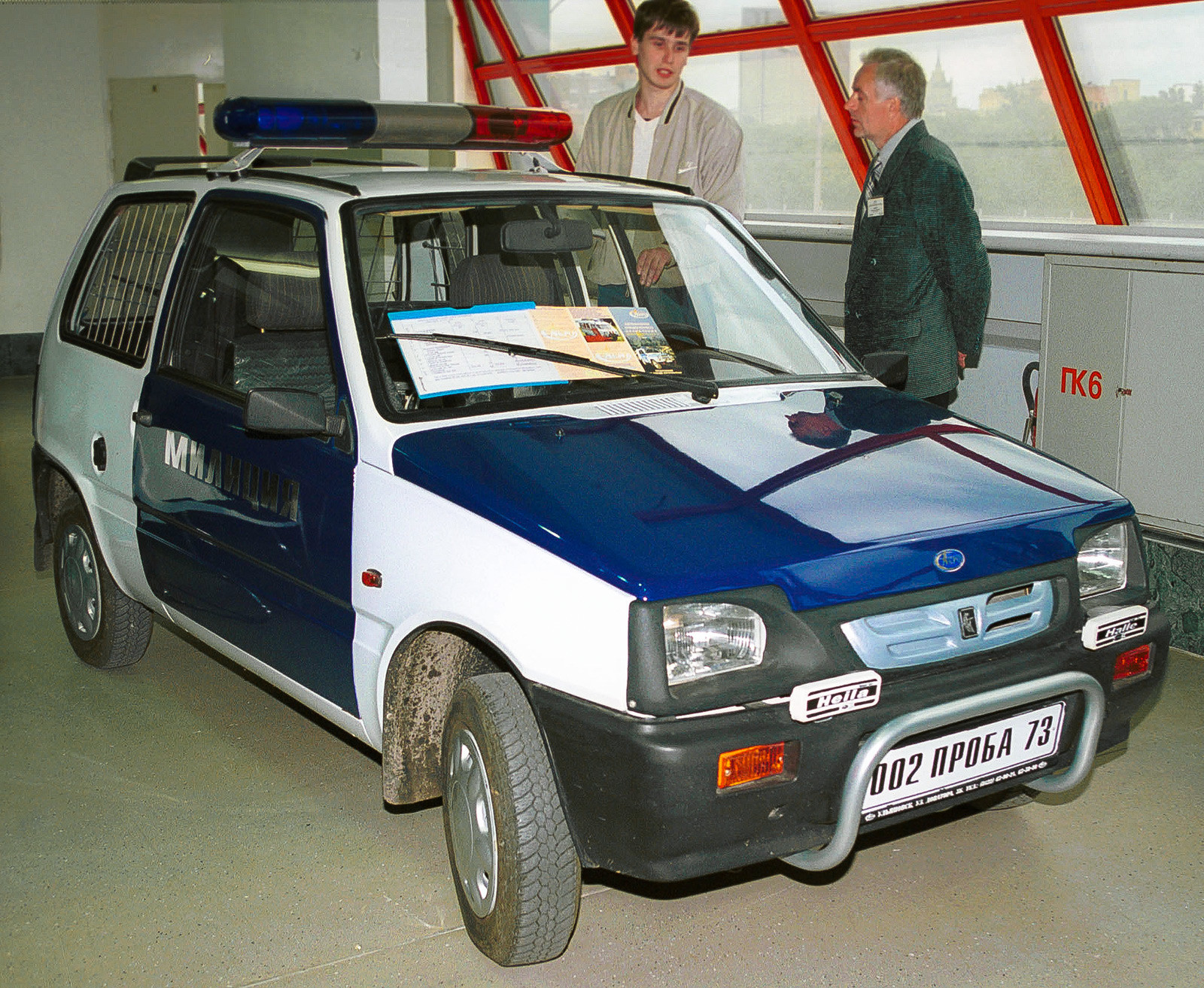 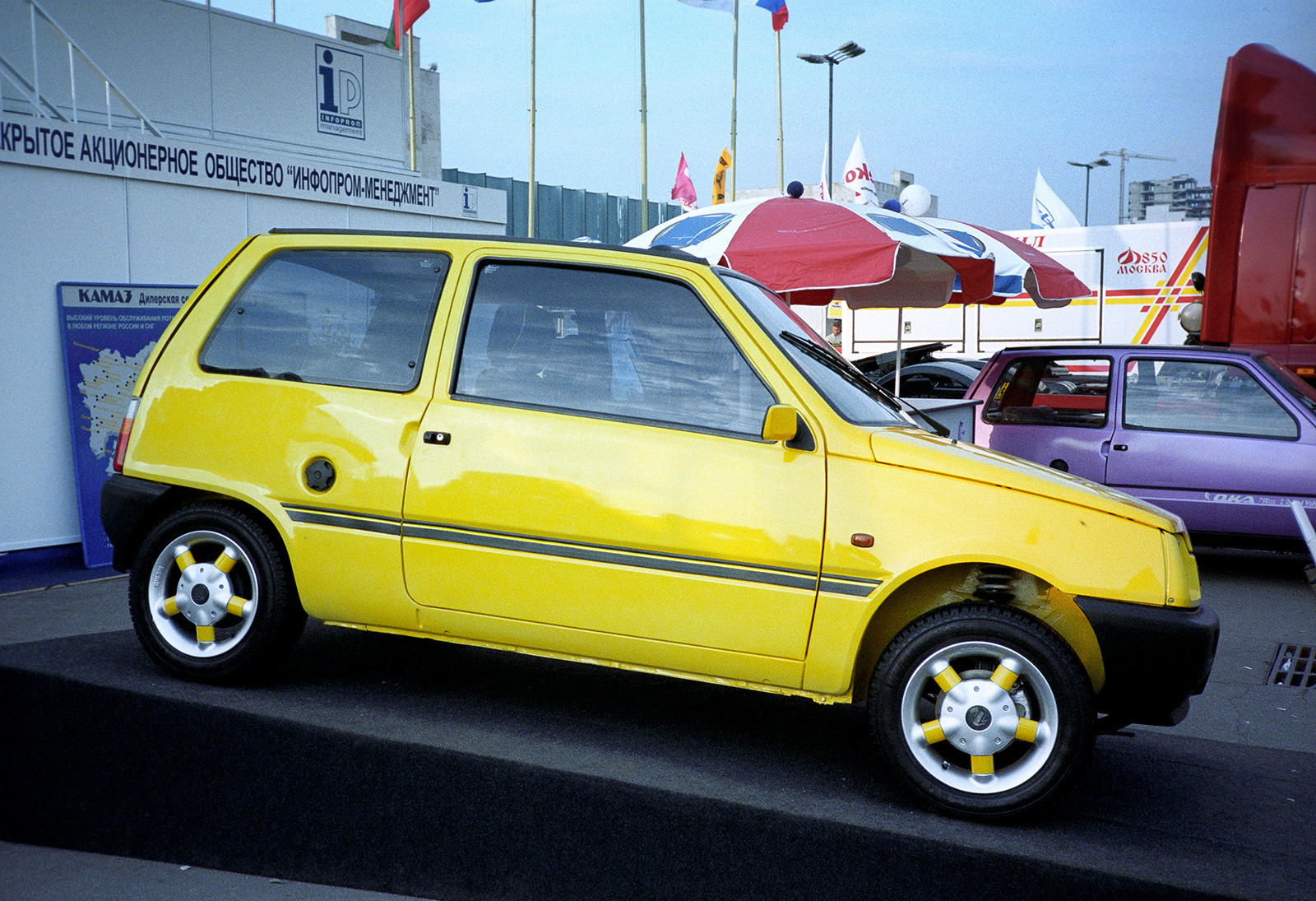