Why did Gorbachev bury the most beautiful Soviet car? 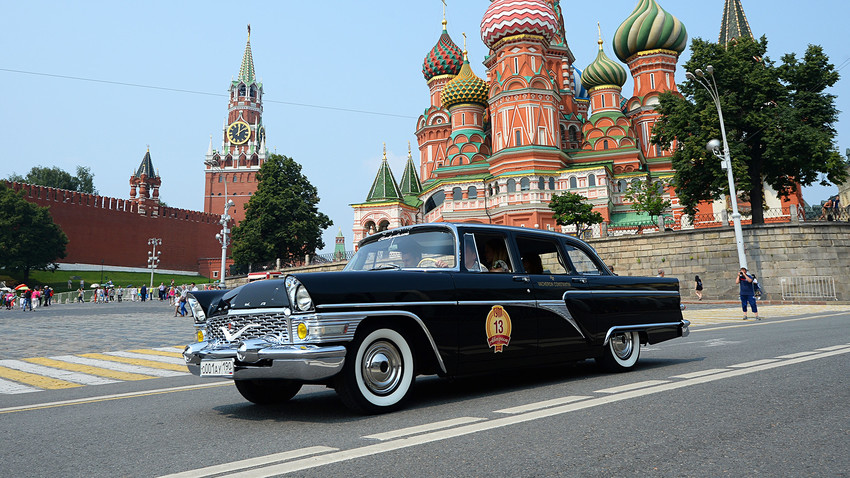 Ekaterina Chesnokova/Sputnik
Thanks to the last Soviet leader, production of the Chaika, the most beautiful car in the country, was stopped, and all tech documentation and equipment destroyed. The damage was so huge that all later attempts to restore production failed.

Among the few luxury cars in the Soviet Union, the GAZ-13 and GAZ-14, known collectively as the Chaika (Seagull), often called the most beautiful cars in the country. 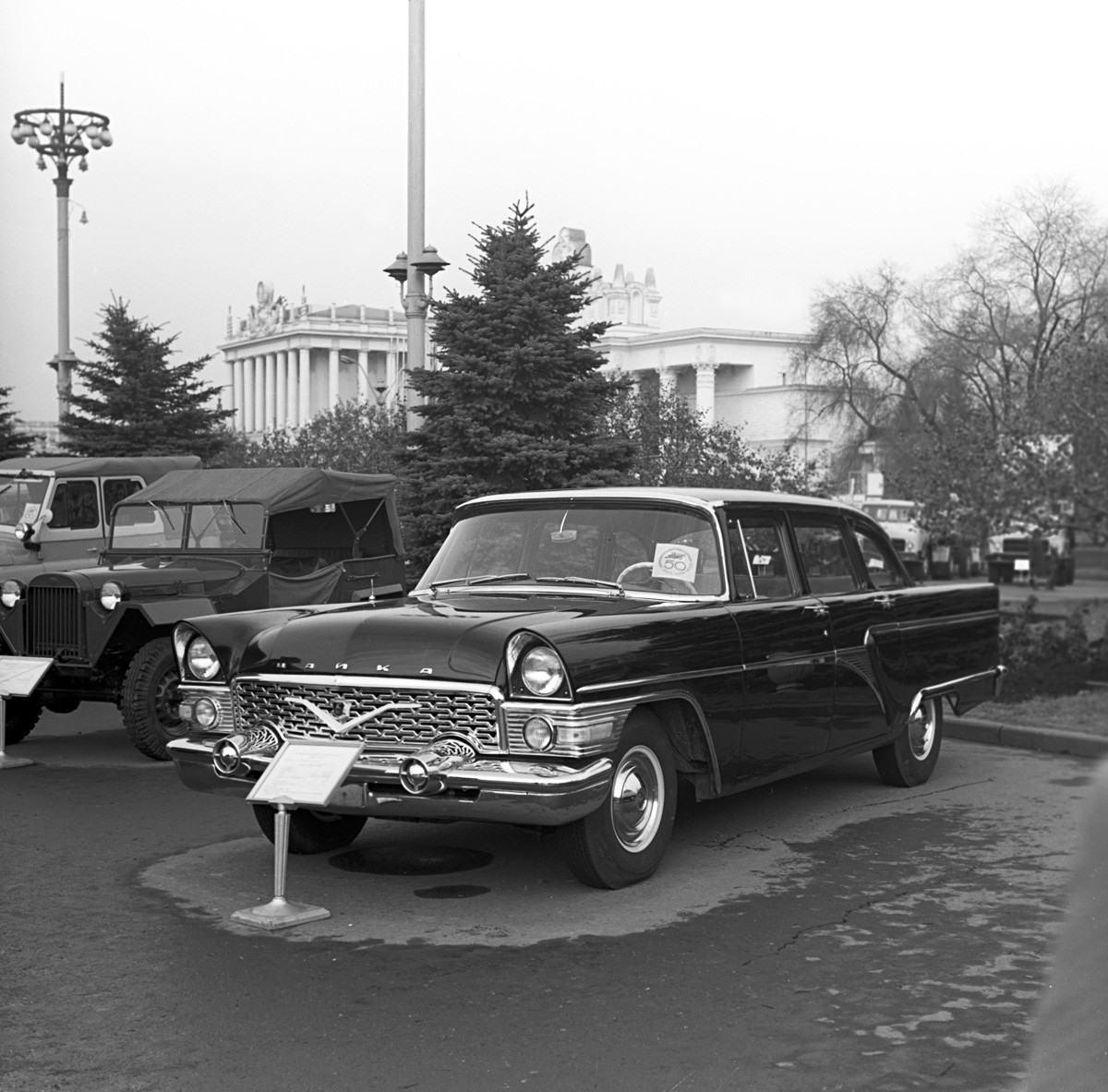 “Chaika” wasn’t a random name for the car. It was intended to underline the special status of the vehicle. Before the GAZ-13 appeared in 1959, the Gorky Automobile Plant (GAZ) had already started production of Volga cars, named after one of Russia’s main rivers. Just as seagulls always fly over rivers, so would the GAZ-13 always be above the Volga car in terms of prestige, the car’s designers used to say 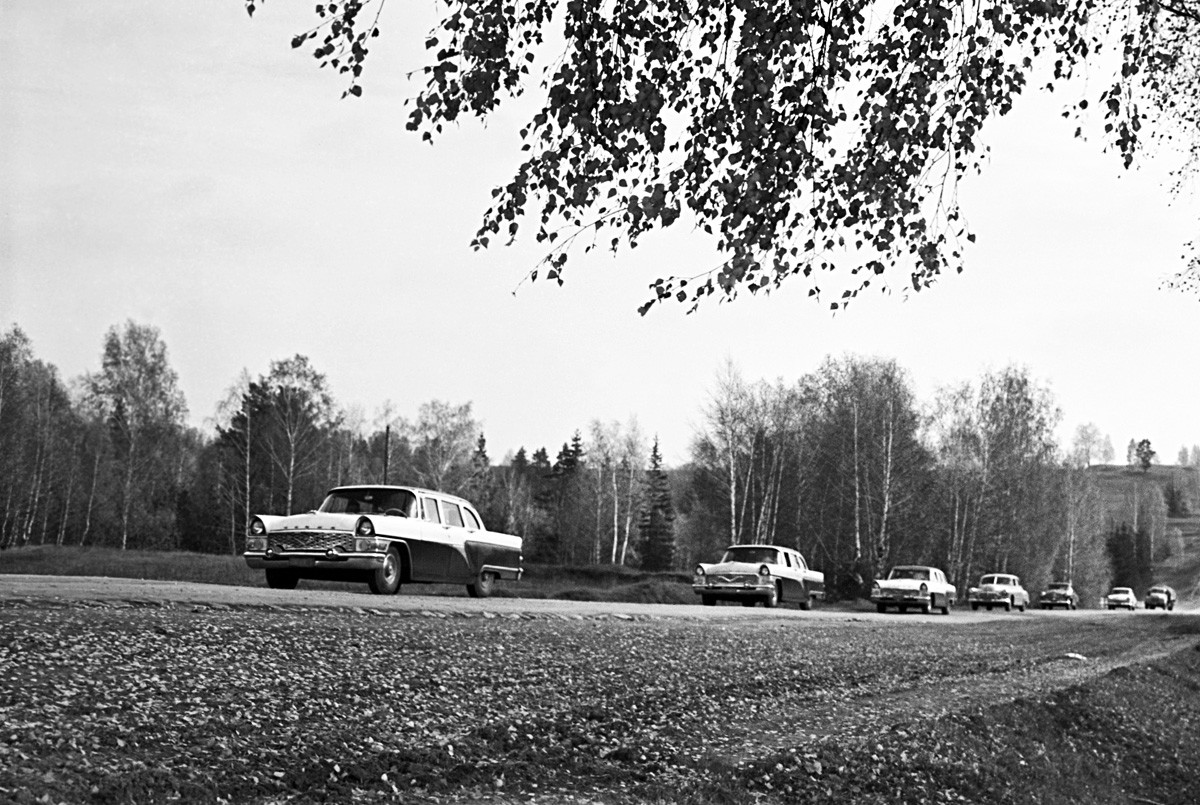 GAZ-13 was greatly inspired by the Packard Patrician and Packard Caribbean. However, despite the similarities, the Soviet car of the American ones 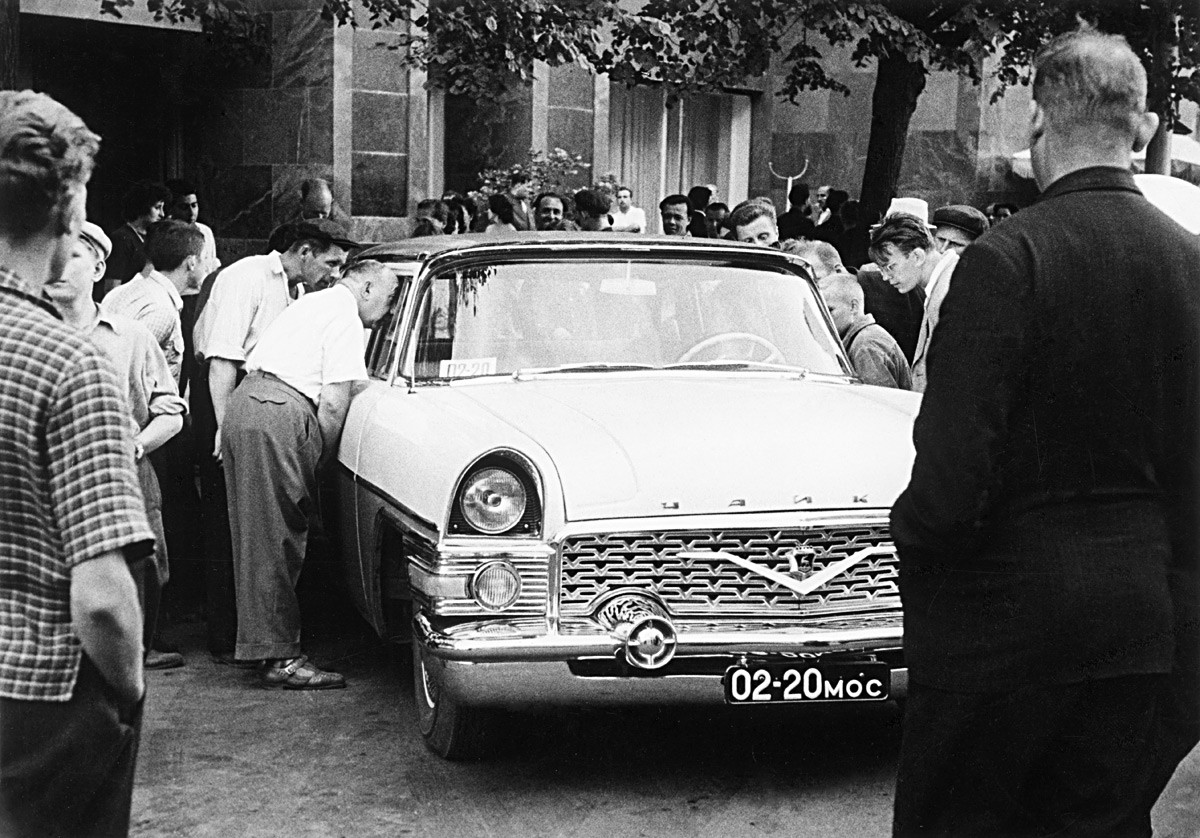 of the Chaika cars, known as “Black Doctor,” was used as an ambulance vehicle for the Kremlin elite and members of their families. However, at first glance, this black car was more like a hearse 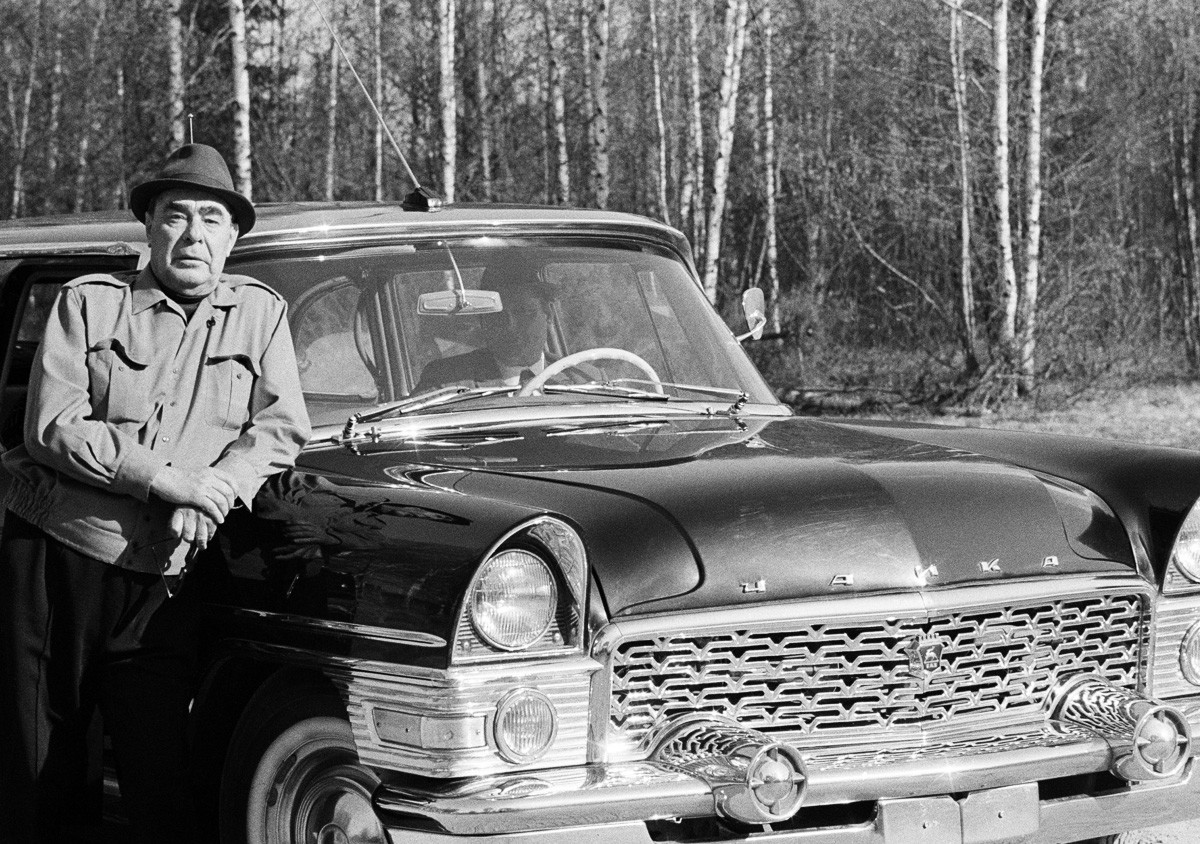 ordinary Soviet citizen couldn’t purchase a Chaika - it was never in open sale. This was a luxury car for middle-level officials. Still, common people had a chance to see how the famous vehicle looked on the inside. Retired Chaika cars were given to register offices and were very popular among newlyweds 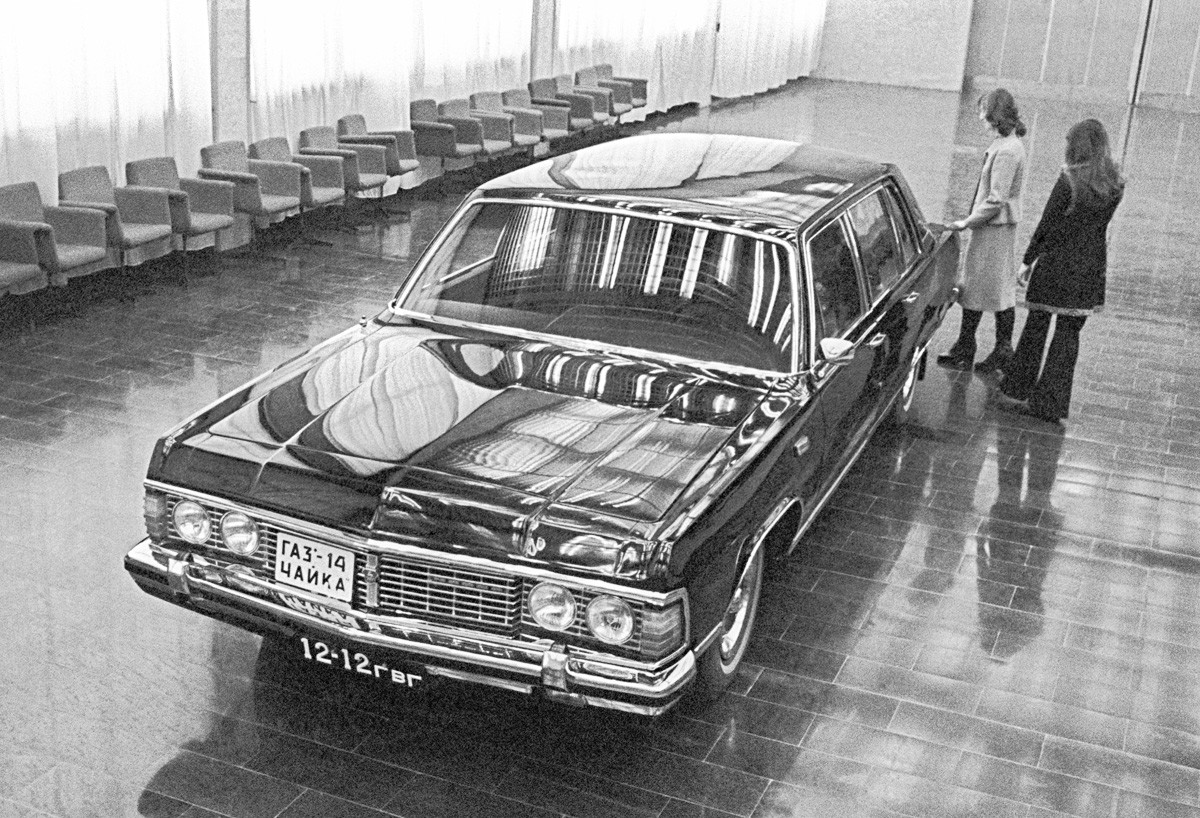 politicians, famous people (artists, writers, athletes, etc) were also often awarded a Chaika. For instance, a white car was presented to the first woman in space, Valentina Tereshkova. It was since her call sign in space was Chaika 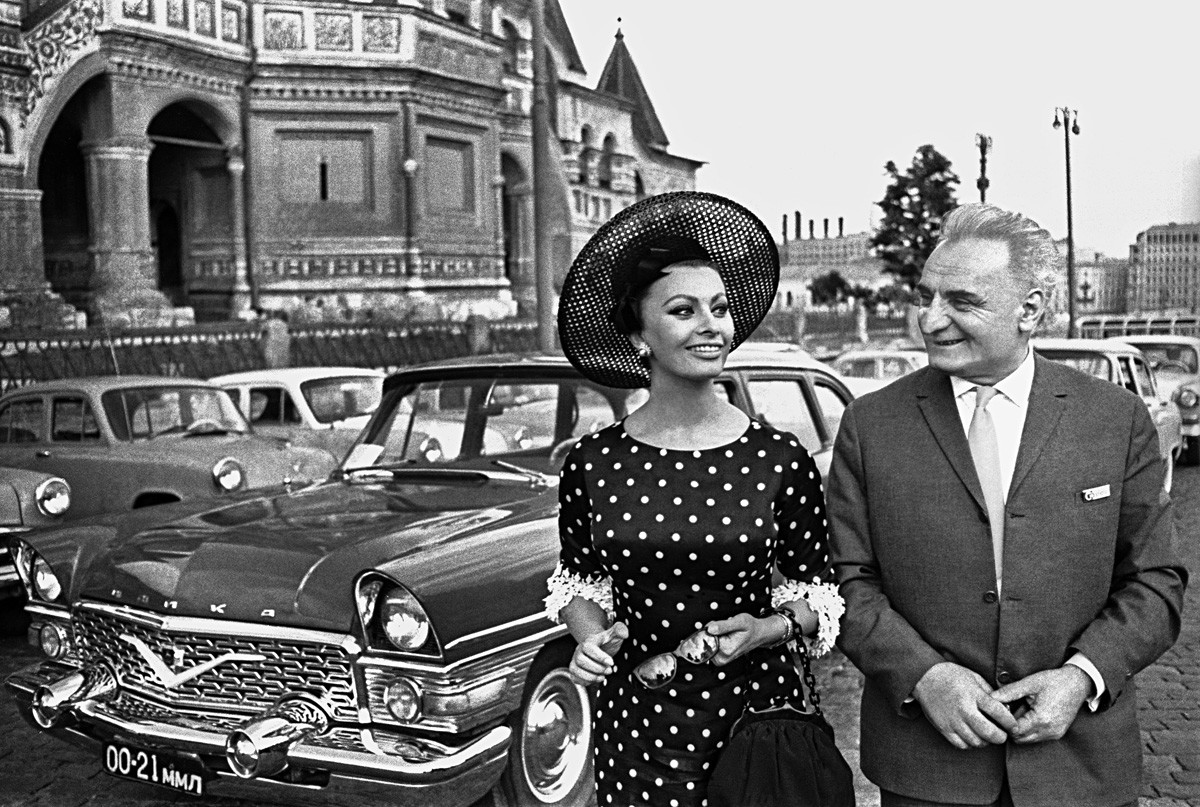 Chaika belonging to the head of the Russian Orthodox Church, Patriarch Pimen, was decorated by Pierre Cardin himself. He visited Moscow in 1979 for a fashion exhibition and met the Patriarch as well. Amazed by Pimen’s car, Cardin offered to design the car’s saloon in his own unique, ice-cream colored way. 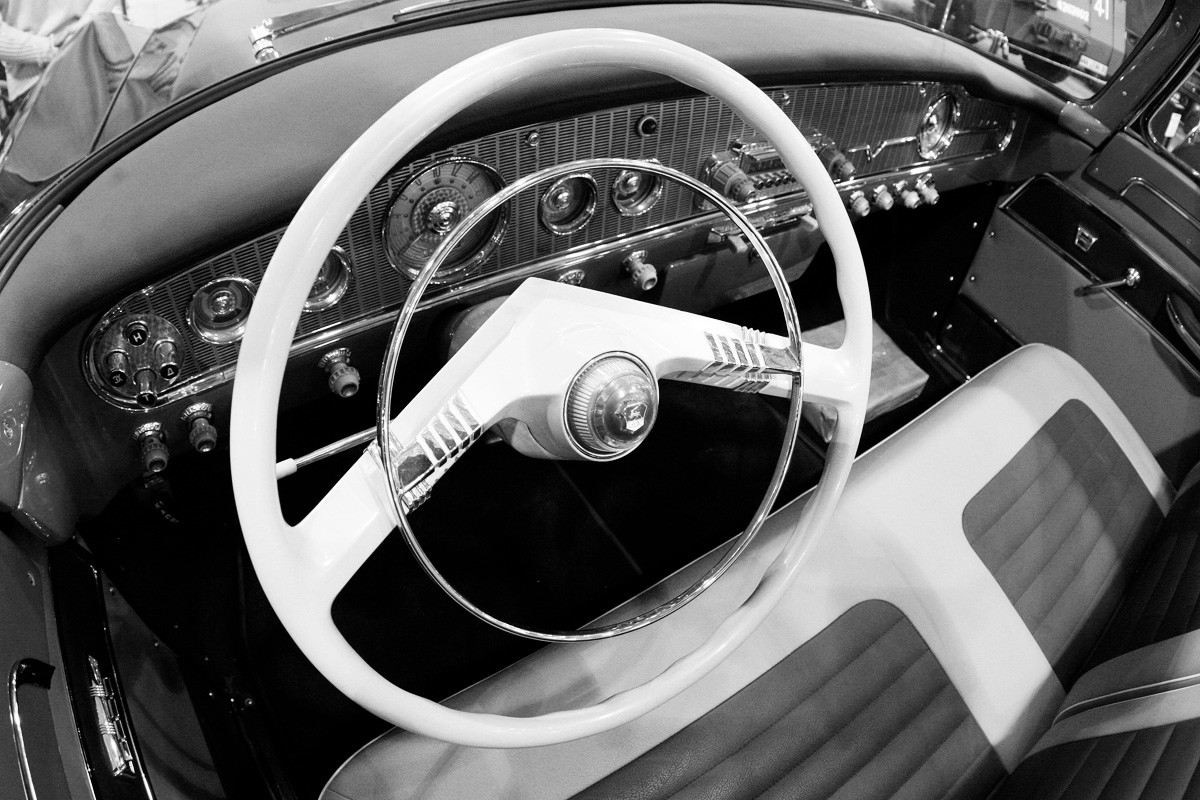 Unveiled in 1977, the GAZ-14 had a cabriolet version (GAZ-14-05), which was actively used during the Victory parades on Red Square. 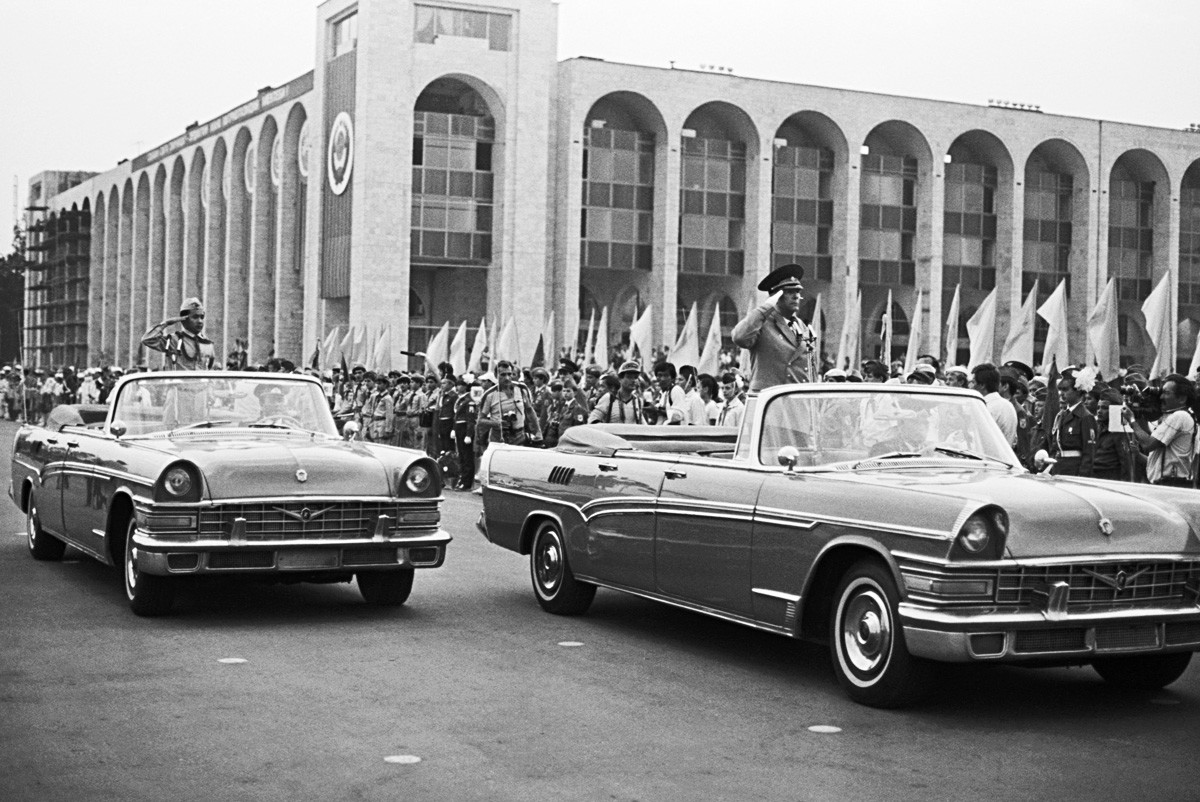 The Chaika became the official car of Soviet ambassadors abroad. Moreover, many foreign diplomats in Moscow also used this car, despite usually preferring to ride American and European vehicles 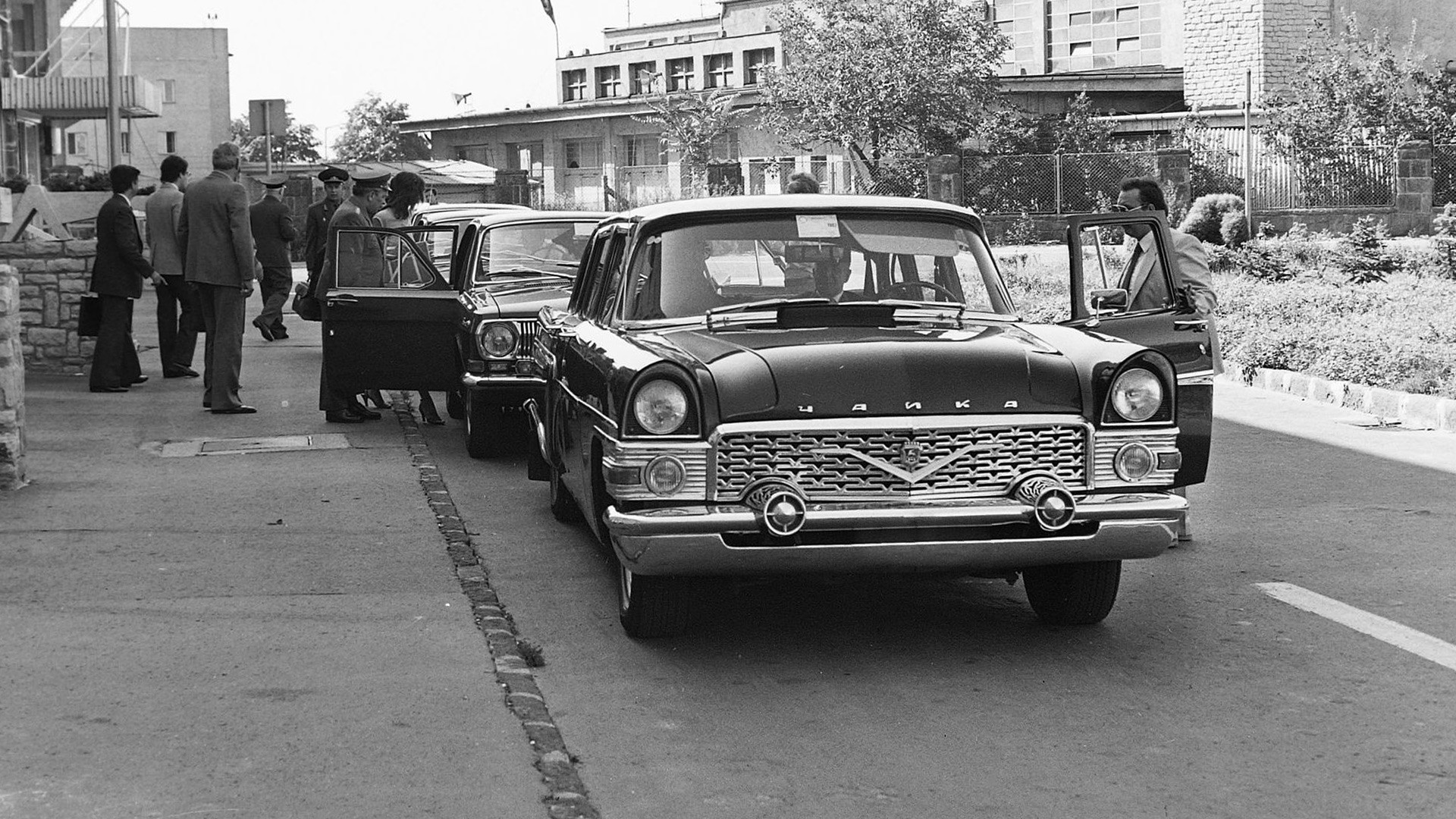 1988, during Mikhail Gorbachev’s “fighting privileges” campaign, Soviet officials were ordered to ditch the Chaika for the less prestigious Volga instead. Gorbachev’s idea was to show that the Soviet political elite would no longer enjoy luxury items, but would become closer to the common people. 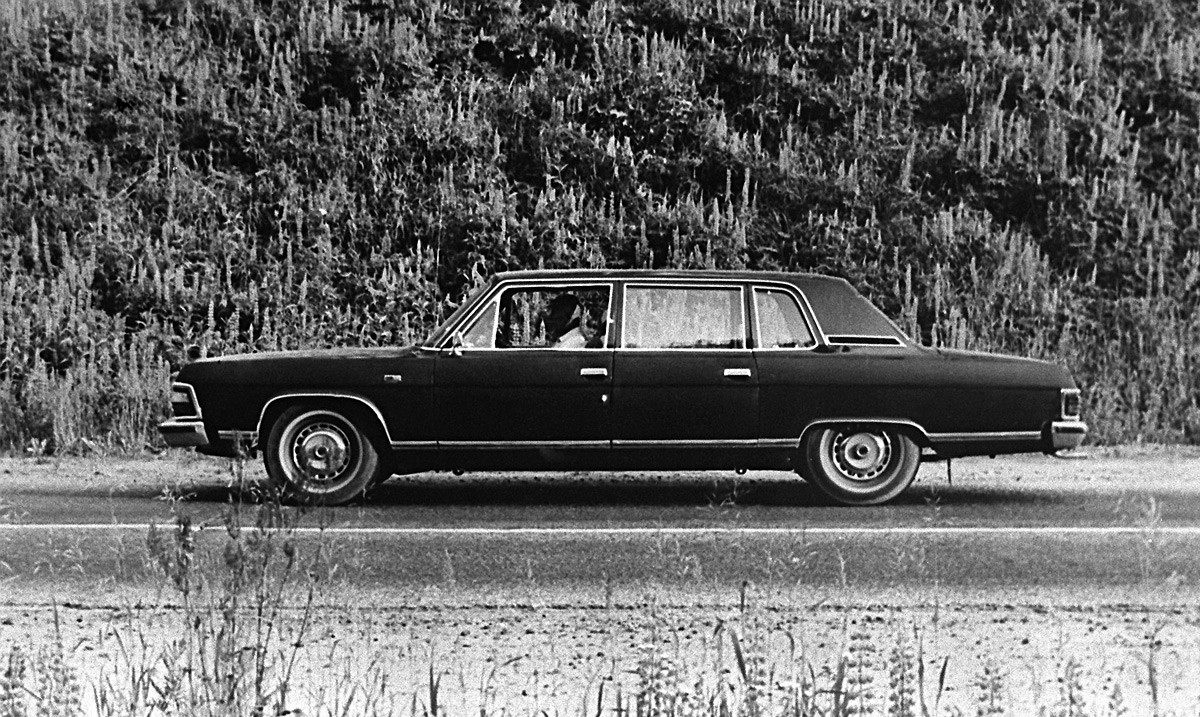 The “privilege fighters” went too far: not only was of the GAZ-14 stopped, but all technical documentation and equipment were destroyed. As a result, the idea to restore production of the Chaika in the 1990s completely failed.