Science & Tech
Boris Egorov
Ekaterina Chesnokova/Sputnik
These legendary black cars inspired fear in enemy spies, as well as among Soviet citizens. More powerful and faster than ordinary Soviet vehicles, these cars were able to follow and chase the Mercedes and BMWs driven by foreign diplomats. 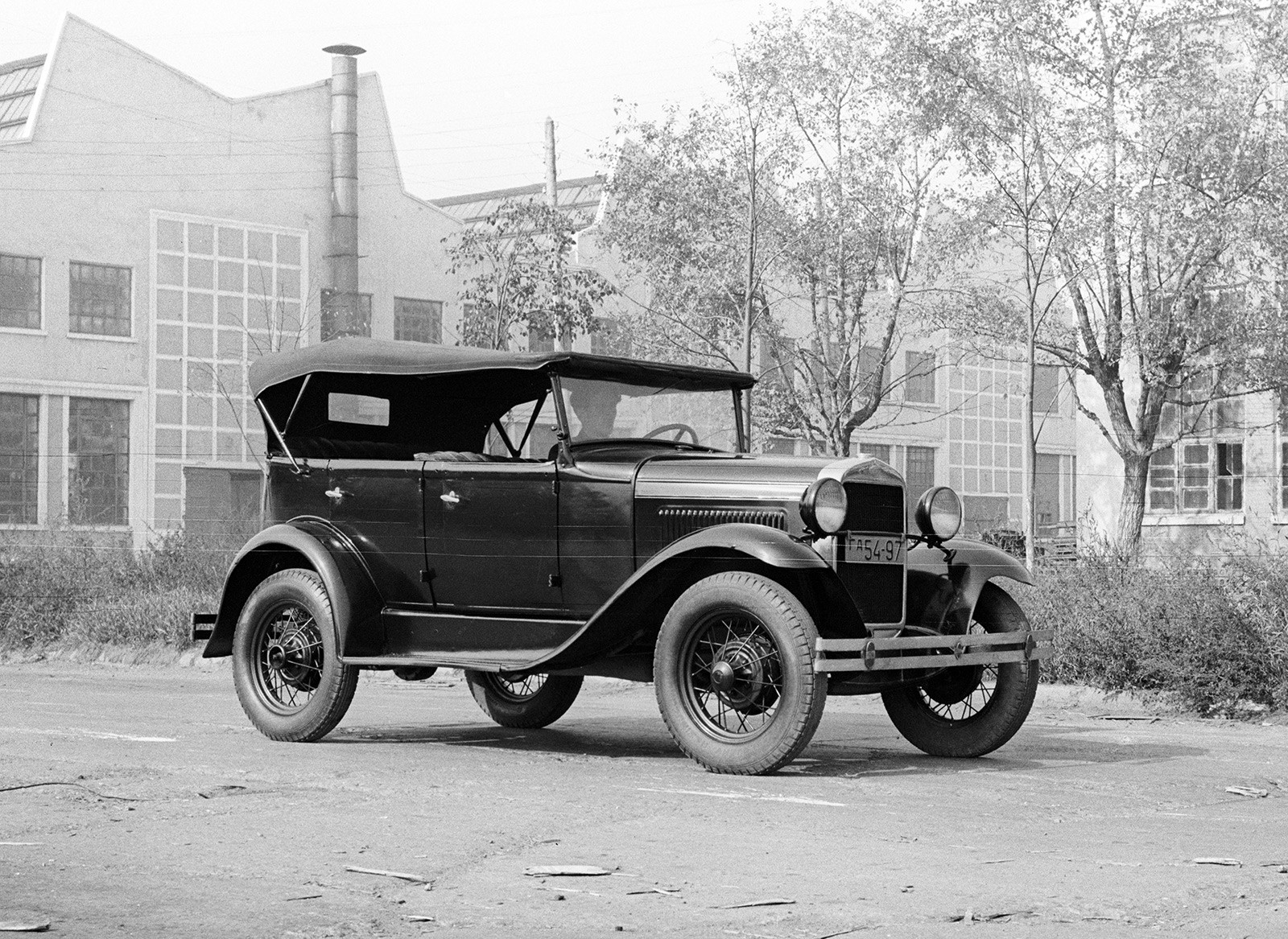 In the 1920s, the Soviet Interior Ministry had only foreign cars to follow and chase suspects. Since such cars were rare on city streets, agents’ efforts at clandestine surveillance were rather useless. The problem was solved in 1932 with the appearance of the first Soviet mass-produced vehicle, the GAZ-A, a licensed copy of the Ford Model A. While adapted by Soviet agents, it turned out to be too slow, uncomfortable and unreliable. 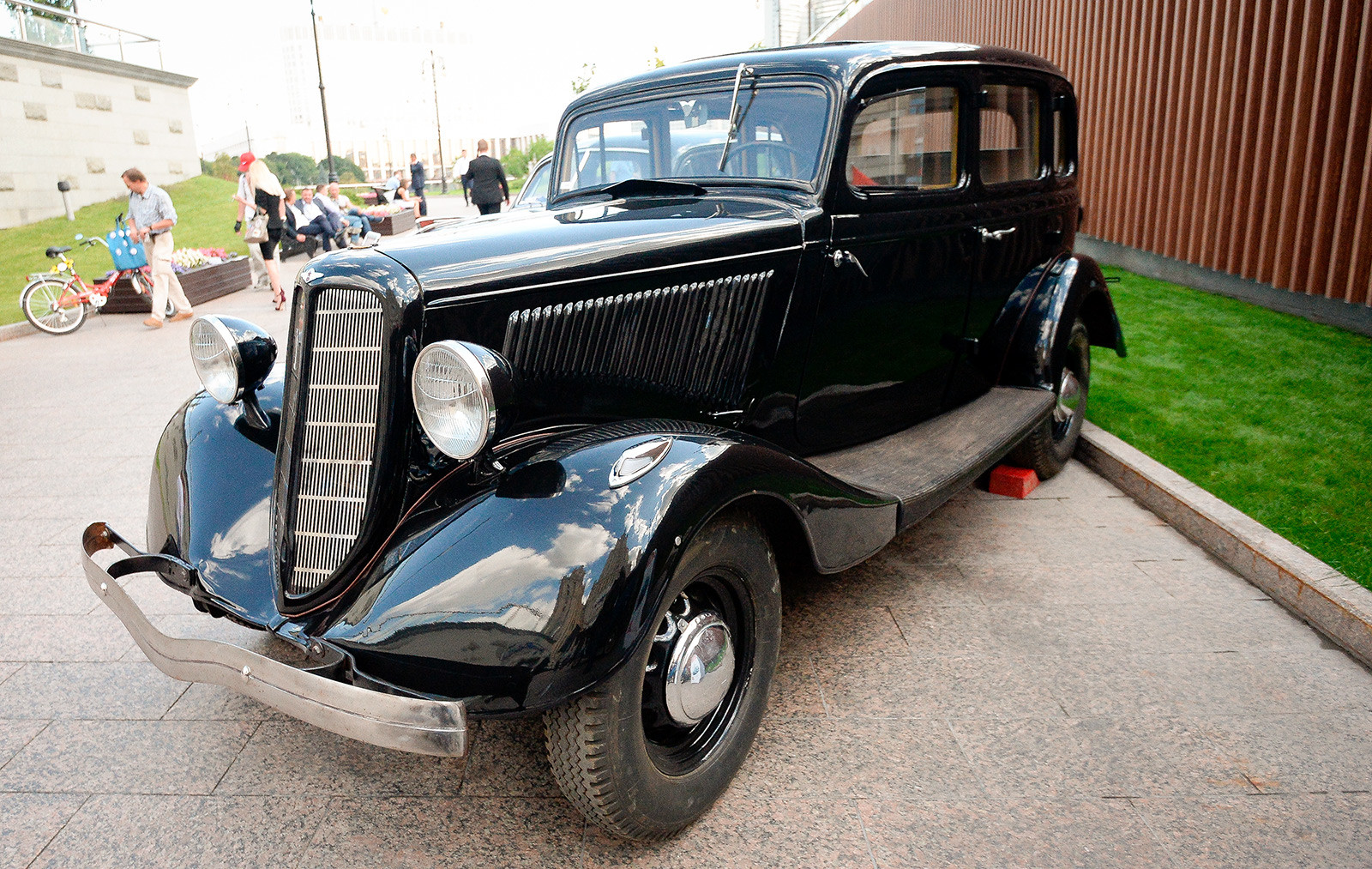 In 1936, the NKVD (predecessor of the KGB) replaced the GAZ-A with the more successful GAZ-M1. Unfortunately, these cars became a sad symbol of Soviet repression, widely used when arresting “enemies of the people” during the Great Purge. 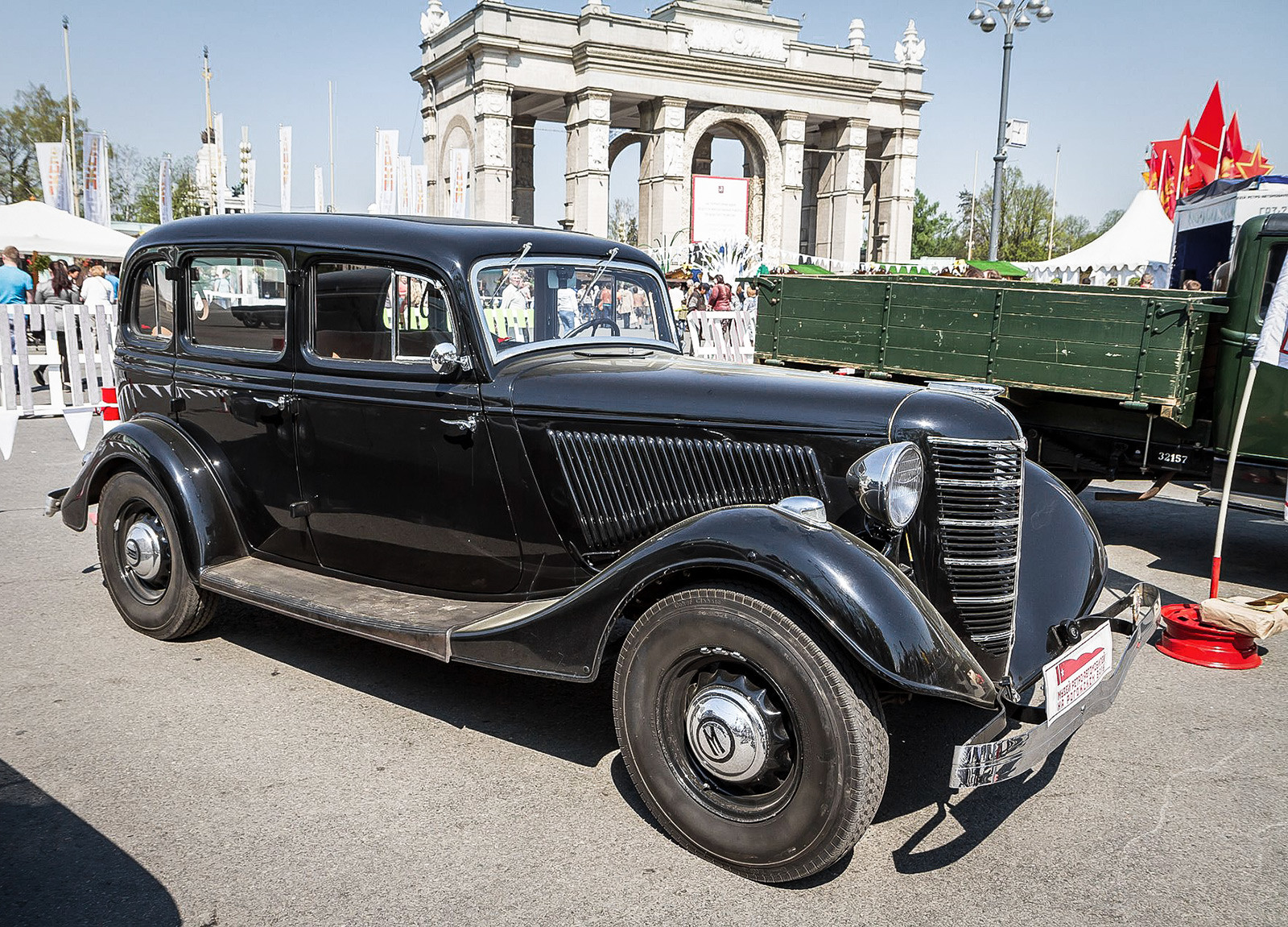 The version of GAZ-M1, the GAZ-11-73, had a powerful engine instead of four cylinders. The onset of World War II, however, significantly hindered production because this car’s engines were mounted on light tanks and self-propelled guns. 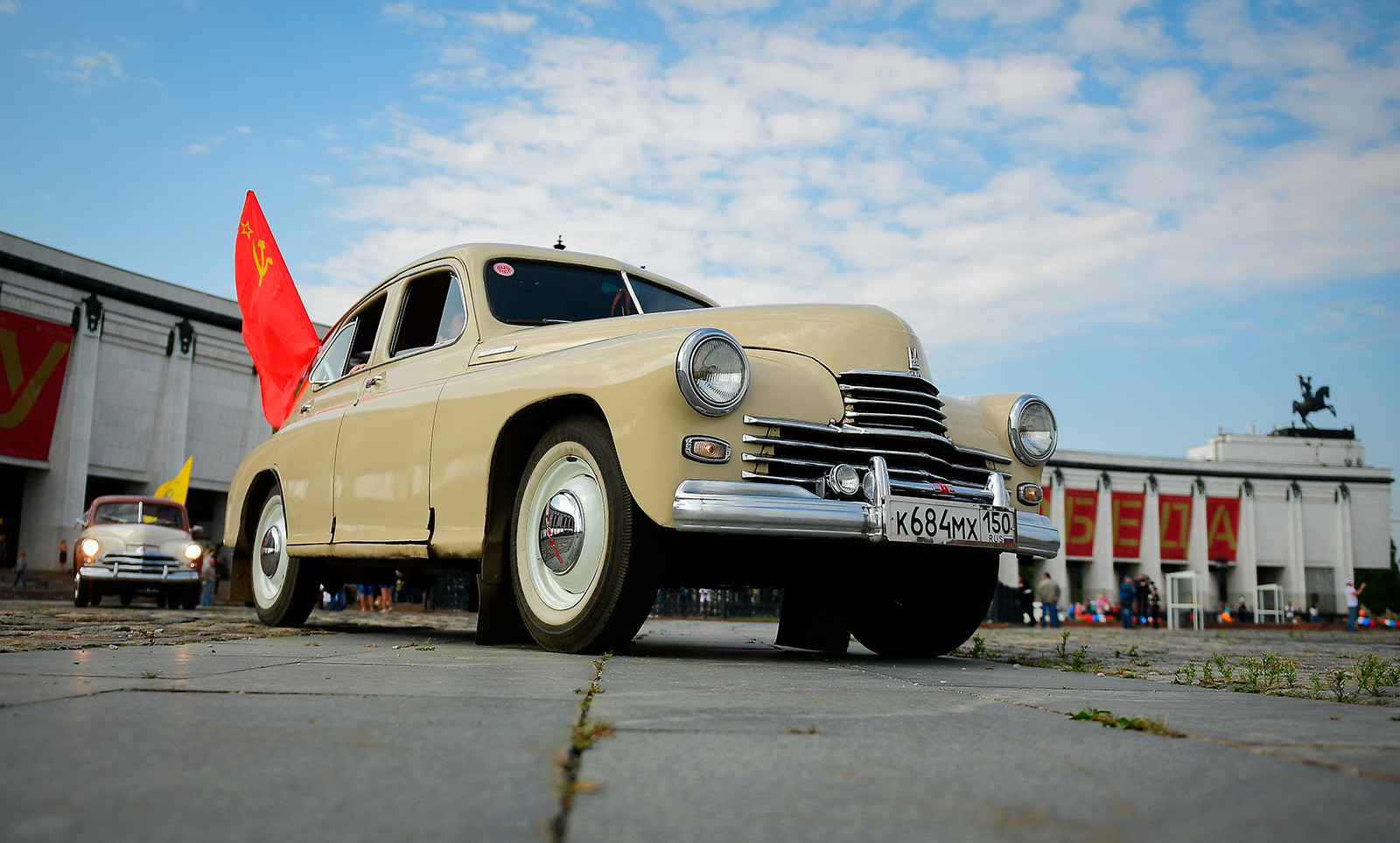 For almost 10 years after the War, Soviet agents used captured German and American Lend-Lease cars. Fast and powerful, they were still not ideal for those who wanted to be unnoticed on Soviet streets. Only in 1956 did the new GAZ M-20G Pobeda appear to meet the needs of the secret services. It looked absolutely like an ordinary GAZ but could accelerate to 132 km/h instead of 105 km/h. 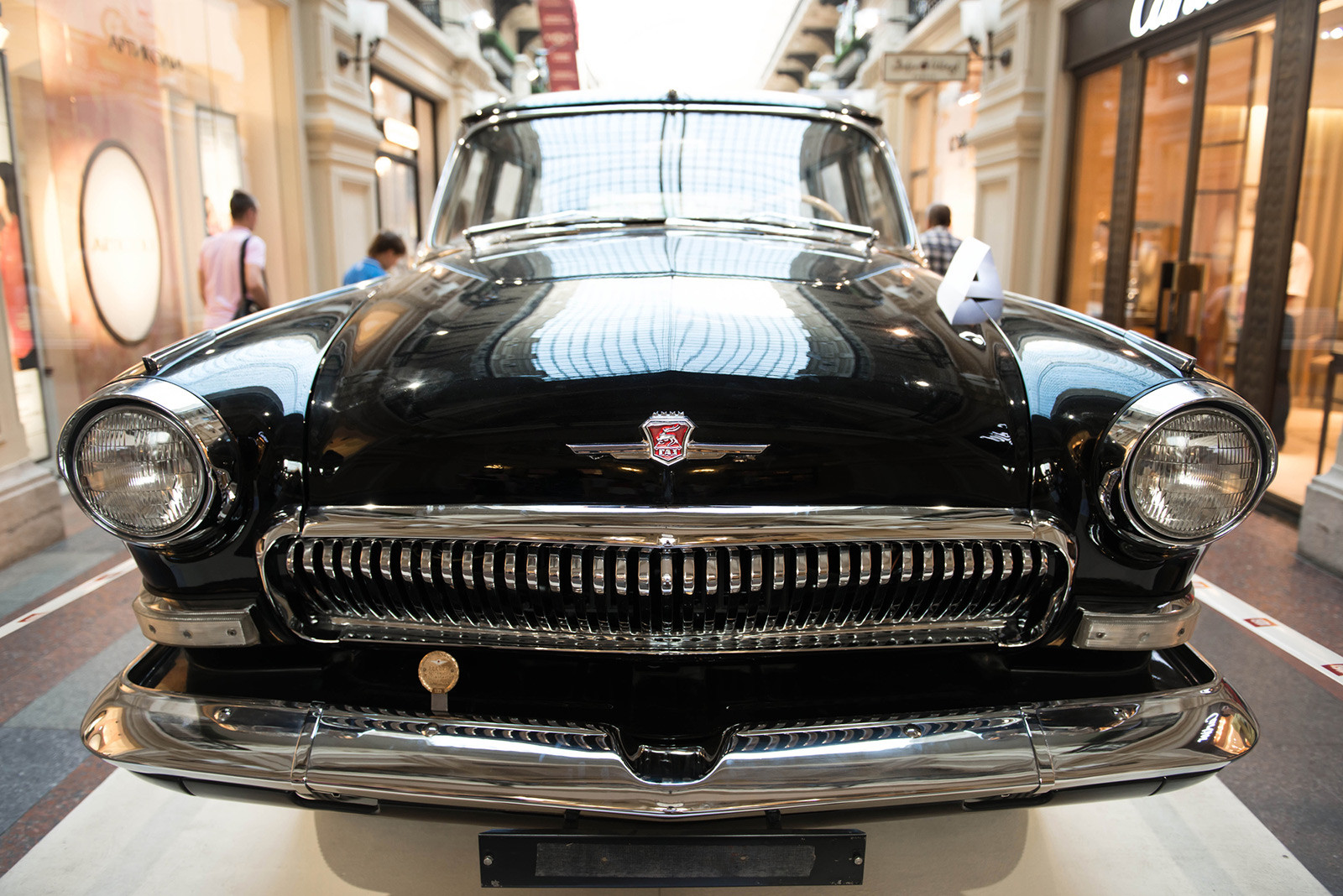 In the 1960s, the GAZ M-20G was replaced by the GAZ-23 “Volga”. This vehicle was designed for the KGB and the secret services of allied Warsaw Pact countries. Neither ordinary people, nor Communist Party officials, could purchase it. 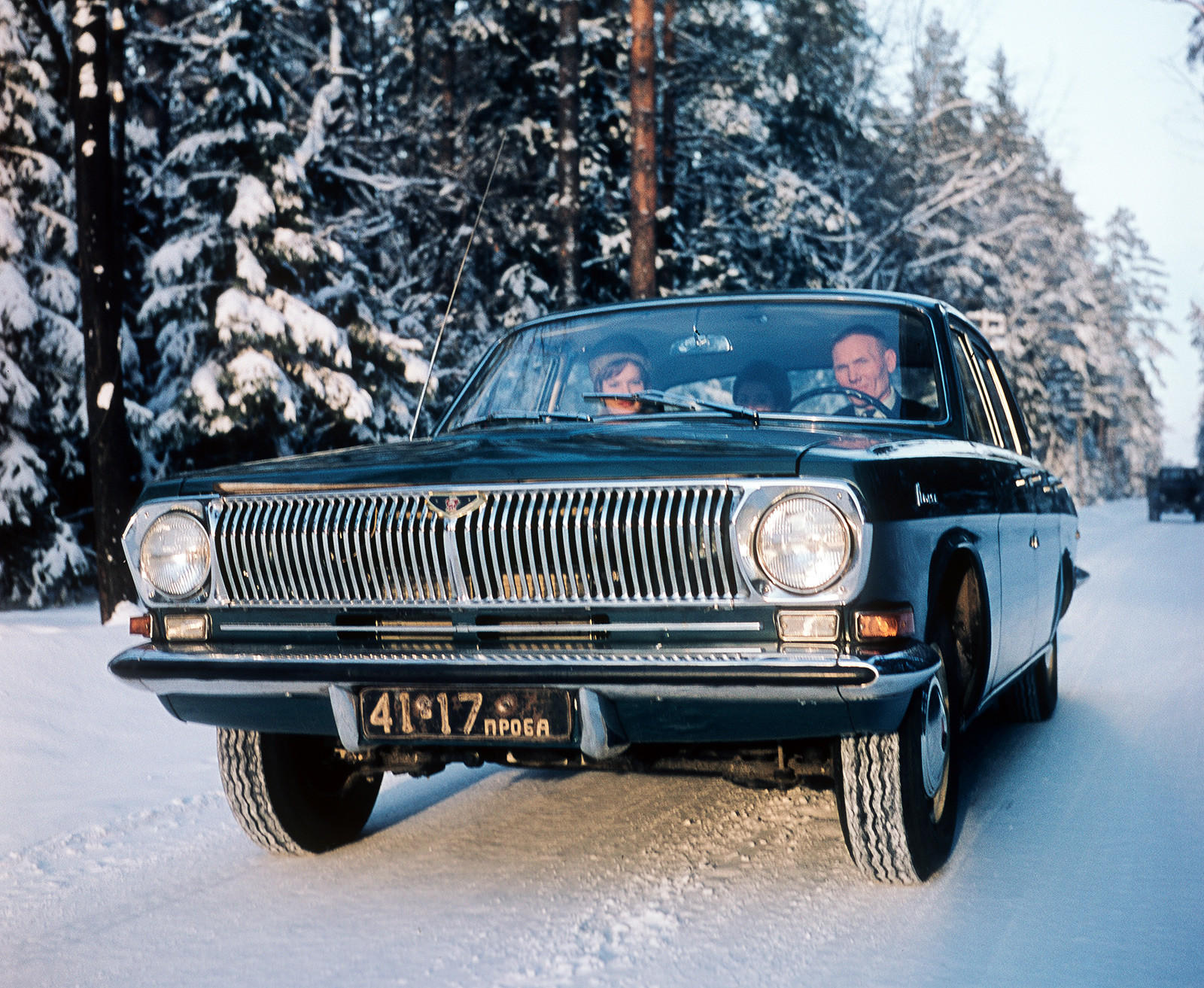 Next came the GAZ-24-24, which with its maximum speed of 170 km/h, was one of the fastest Soviet cars. It looked absolutely the same as the GAZ-24. However, a person could discern that KGB cars were lower the loaded equipment. Underneath the one could find two exhaust pipes, which covertly merged into one 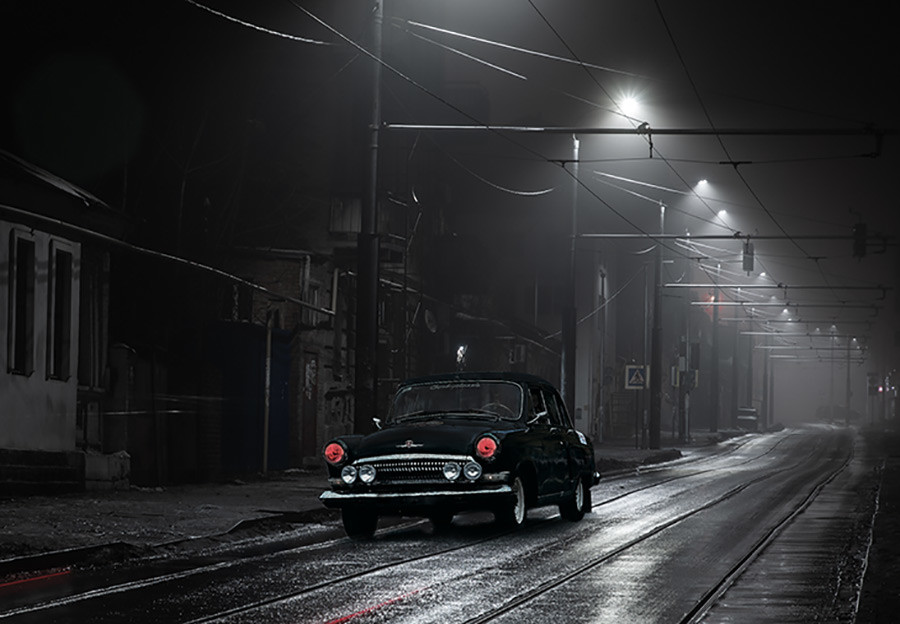 of the KGB gave birth to numerous myths surrounding the Volga. In 1960-1970, there was a dark urban legend about the “Black Volga” circulated in Poland and Hungary: Supposedly “bloody KGB,” priests, monks, , vampires and the devil himself drove the car, kidnapped small children and sold their organs to rich Westerners and Arabs. 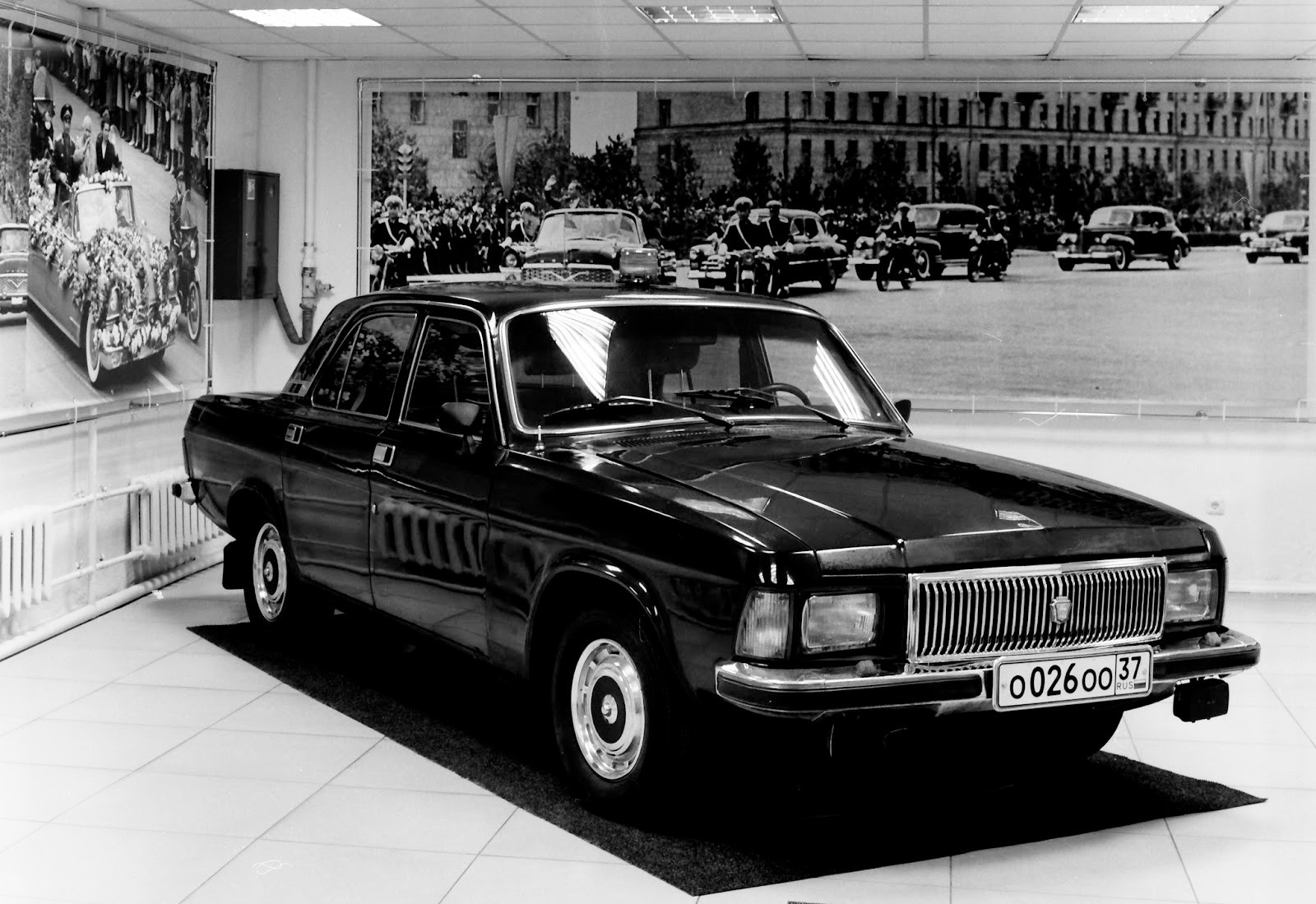 One of the last KGB cars, the GAZ-31013, appeared in the early 1980s. It was actively used not only to follow cars of foreign diplomats, but it also served Soviet leaders. 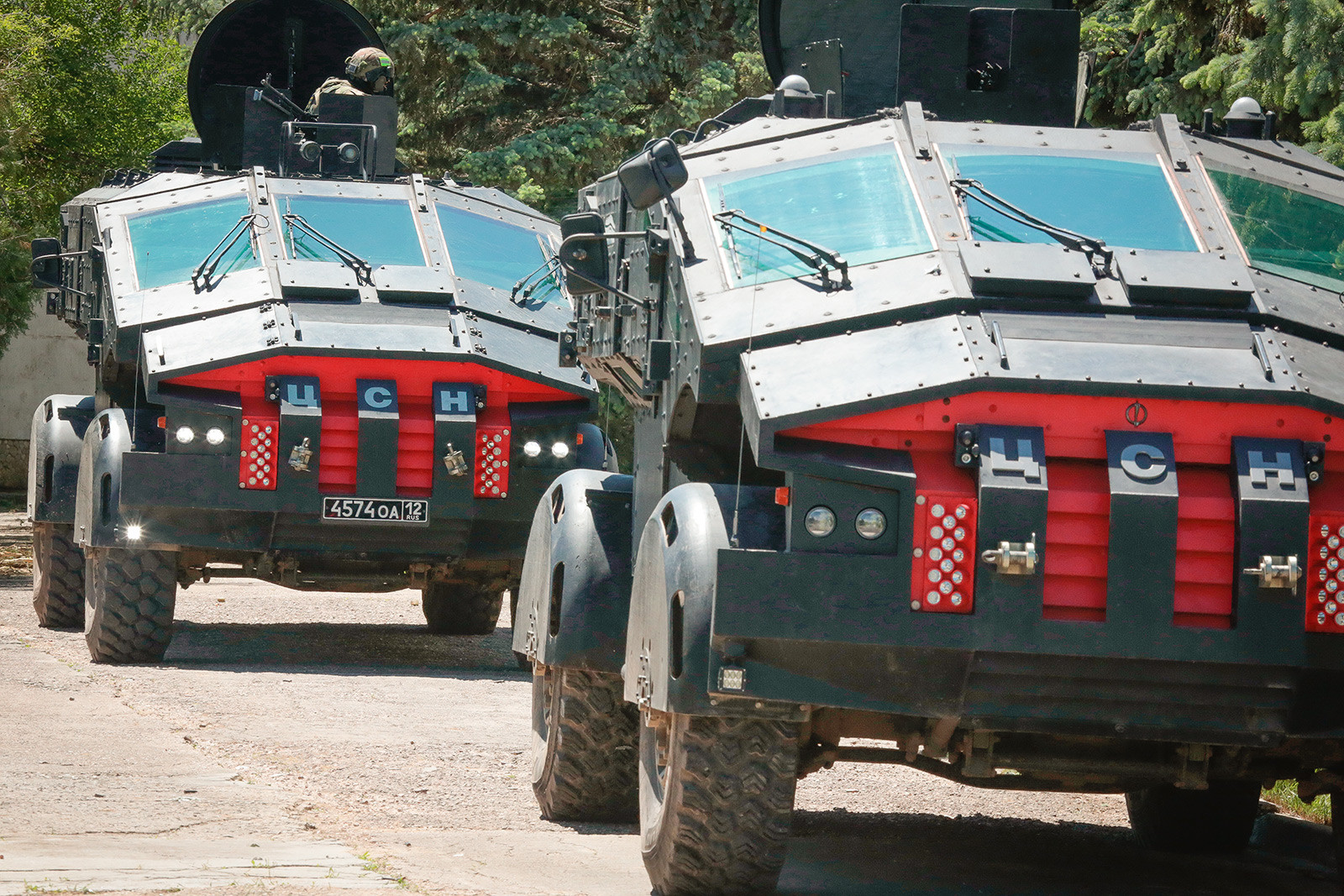 With the fall of the Soviet Union, Russia’s Federal Security Service (FSB) got full access to a wide range of the world’s fastest and most powerful cars, and the necessity to improve domestic cars faded. Today, however, the FSB is developing vehicles for special units. One of the recent prototypes, the Falkatus, has been called the Batmobile and “” for its extraordinary and futuristic image.