Science & Tech
Igor Rozin
Here are 5 of the newest and most effective non-lethal guns available to the public. 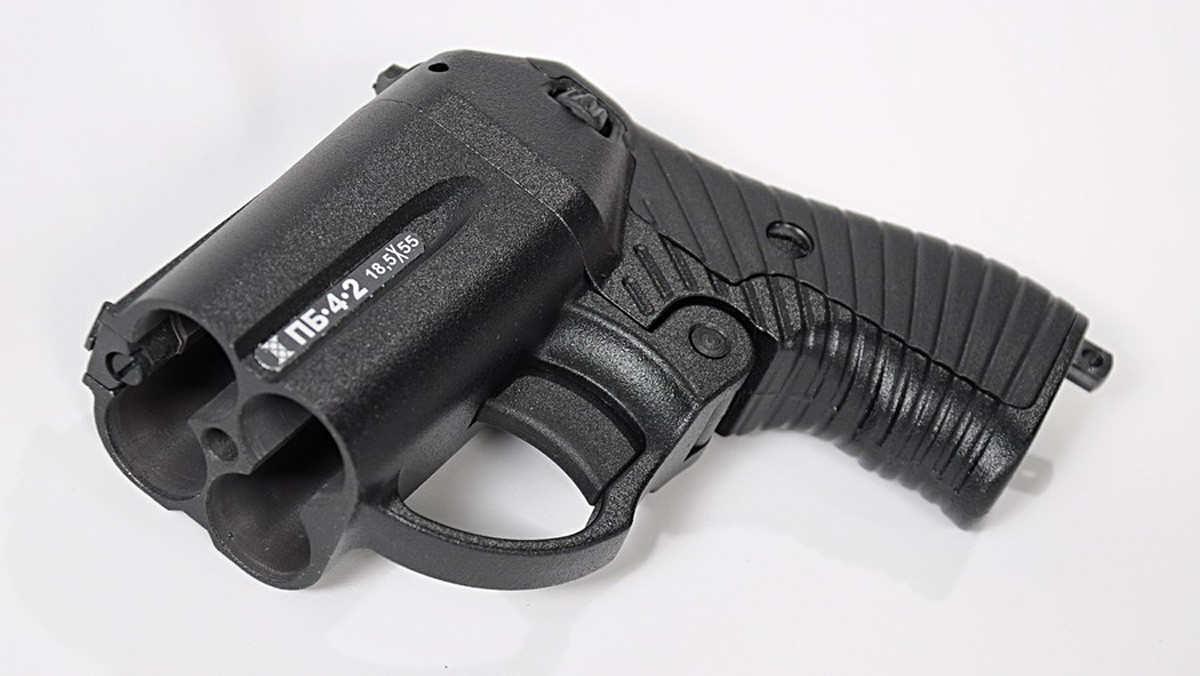 This Russian-made four-charge monster is one of the most powerful non-lethal weapons on the market. Five types of ammunition have been developed for it: aerosol, signal, traumatic, light-and-sound and illumination. Each bullet is 15.5 mm in diameter.

The gun belongs to the next generation of non-lethal weapons. It features a laser aiming device, a new easy-grip handle, and modified controls. 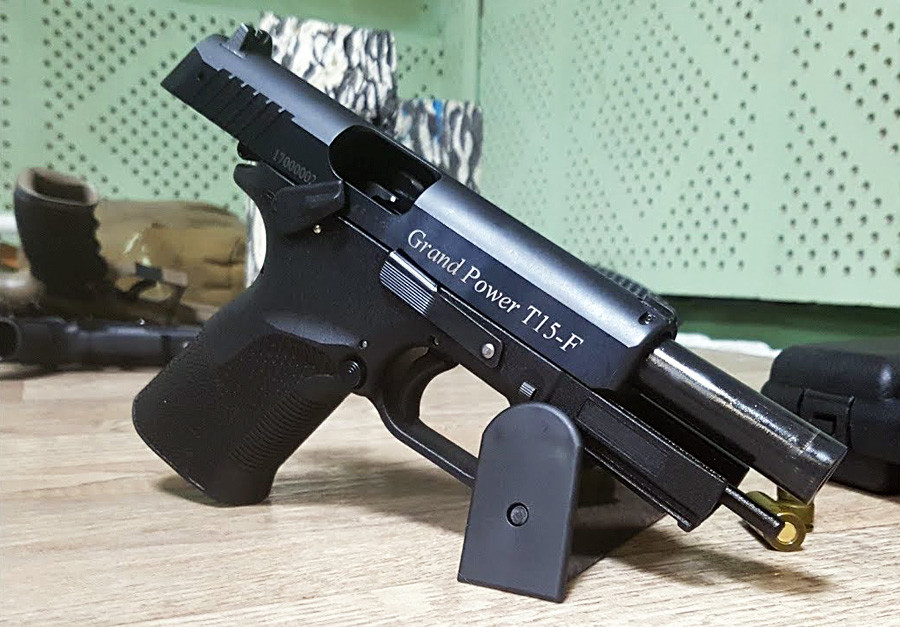 Made by Slovak company Grand Power, this is one of the most common non-lethal pistols on the weapons market. 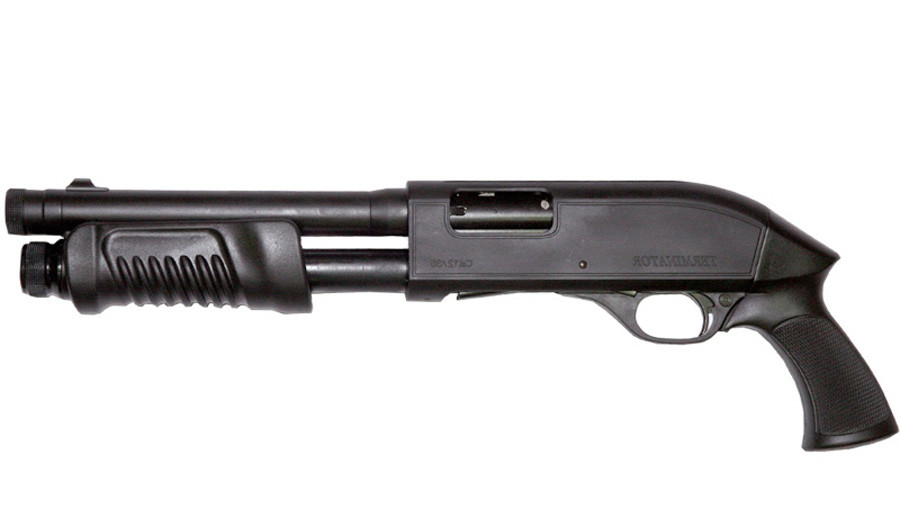 powerful non-lethal "shotgun" using four types of ammunition. The weapon weighs about 1.7 kg and is 490 mm long. Each shot is fired with a muzzle energy of 90 joules, comparable in power to a combat weapon. 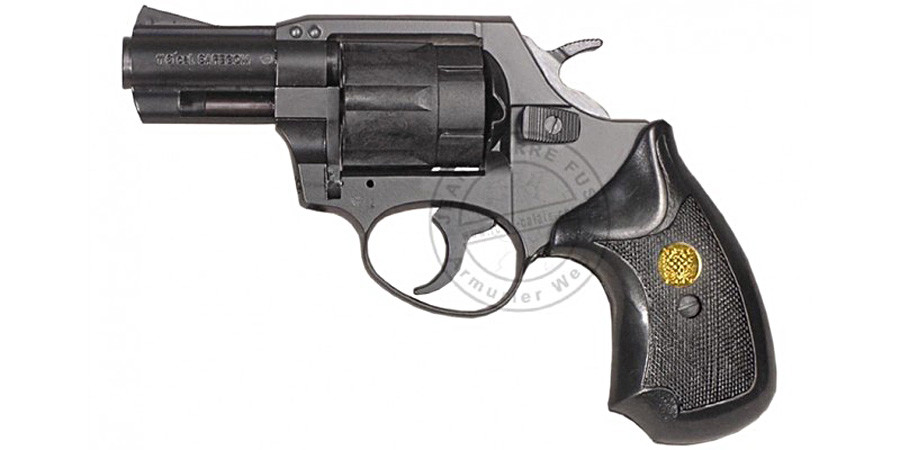 A new French-made weapon of 11.43 mm caliber. Users report that the revolver has a very snug handle, but weak firepower compared to market competitors. The perfect weapon for novice shooters who want to protect themselves. 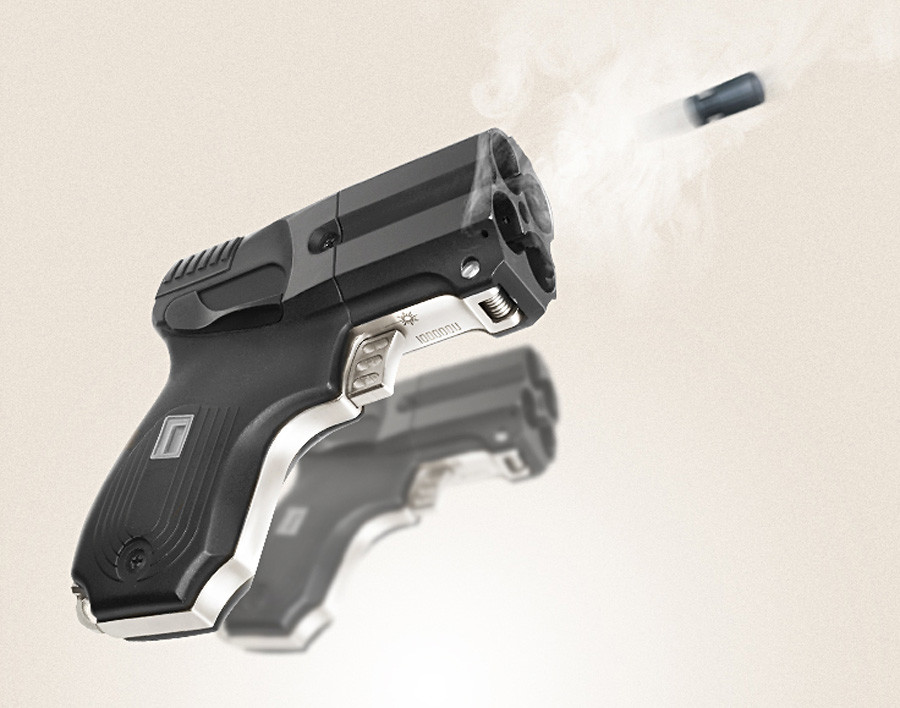 A technological extension of the OSA family of non-lethal pistols. The gun is made of composite materials and metal insets, with a new 15x40mm caliber. Its mass has increased, but the firing action is smoother.

Like their progenitor, NEO pistols have a laser aiming device in addition to a standard barrel-mounted sight.