What do we know about the new Poseidon nuclear undersea drone? 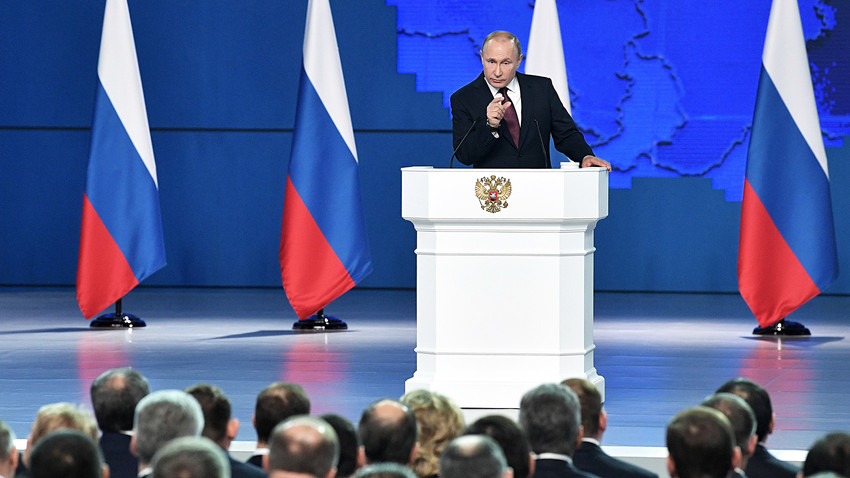 Reuters
The new weapon will be able to generate a tsunami off the enemy's coast and sweep away everything in its path with a powerful shock wave.

In the spring of 2019 Russia is to launch an atomic submarine with the first ever Poseidon vehicle, which will be of unlimited range, Russian President Vladimir Putin said in his annual address to the Federal Assembly of the Russian Federation on Feb. 20.

"The Poseidon unmanned underwater vehicle, with unlimited range, is undergoing tests successfully... In this I want to make one important remark. This has not been mentioned previously, but today it can be said: The first nuclear submarine carrying this unmanned system will be launched this spring", the head of state said.

Russia Beyond has learned from the Russian Federation Defense Ministry that the weapon the president was talking about is "an absolute reality, and already physically exists".

"This weapon is hundreds of times cheaper than any of the systems deployed against Russia. As of today, maritime proving-ground tests of the Poseidon underwater drone have been successfully completed. And the personnel of the future submarine delivery platform undergone training", says a Russian Defense Ministry release made available to Russia Beyond's editorial office.

According to the military, the main goal of the new project is to ensure Russia's guaranteed security without increasing defense budget spending and without Russia being dragged into a new arms race.

Details of the "secret" project 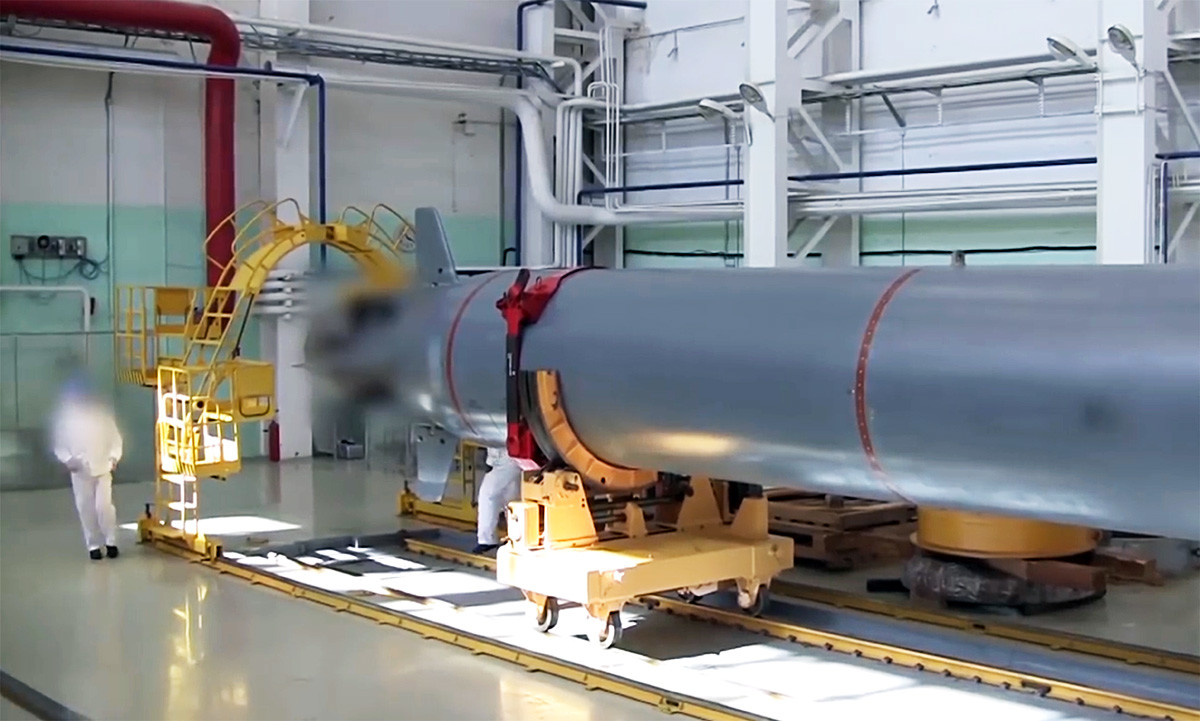 All work on Poseidon is classified as "top secret". The exact tactical-technical characteristics and yield of the warhead have not been disclosed by the military, but they did share some of the information with Russia Beyond.

Firstly, Poseidon is an integral part of the latest trend in the development of Russian weapons of the future. "Russia wants to move to fully automated weapon systems and the development of unmanned weapons for the ground troops, the navy and the air force".

Secondly, as part of this the military developed an underwater vessel that can carry an explosive charge or equipment for maritime reconnaissance over long distances. "A nuclear power unit has been installed inside Poseidon which allows the maritime drone to travel unlimited distances and carry a warhead to its firing site," Russia Beyond was told by a source in the defense industry complex

d thanks to naval intelligence data about the movements of third countries' submarines and electronic maps of seabed topography, the vessel will be able to find a way through any defenses and deliver the bomb to its target.

"Poseidon is a development of the Soviet-era T-15 nuclear torpedo project. It was designed to strike enemy ports and coastal bases, causing a huge tsunami and shock wave to sweep through all installations lying in its path," according to Professor of the Academy of Military Sciences Vadim Kozyulin.

In the Soviet period, he says, there was no appropriate submarine that could serve as a delivery platform for the torpedo, which was around 23 meters in length and 40 tonnes in weight.

"The main job was done by the battery, which allowed the torpedo to reach a speed of 29 knots (around 48 km/h). The Soviet weapon had a strike range of around 30 km," he added

e Soviet leadership intended the torpedo to be delivered to its target by nuclear submarines, but the idea went unrealized and it remained on the drawing board as a concept weapon.

"Modern technology makes it possible to implement the project and cut its costs. Now Poseidon is to join Russia's deterrent forces and become part of her nuclear triad," the expert concluded.