Could Russia be conquered in winter? 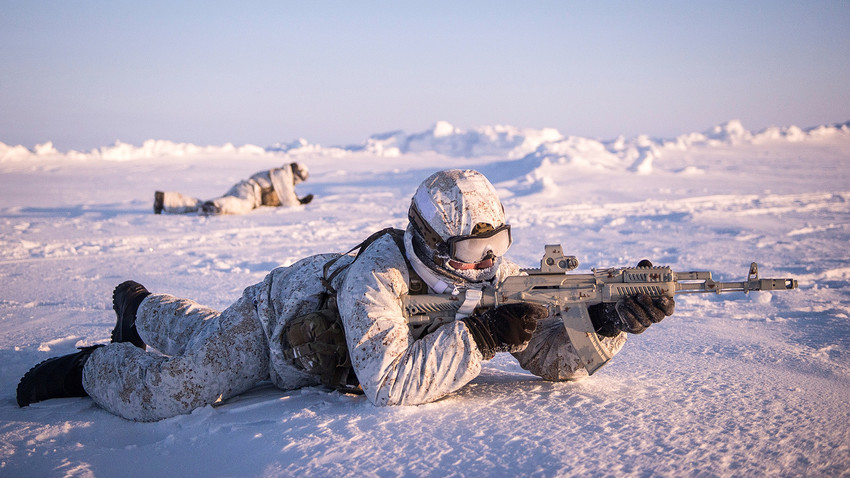 Valeriy Melnikov/Sputnik
Warfare and military hardware have changed so much that even a harsh winter, Russia’s traditional protection, no longer constitutes an obstacle to an enemy. At the same time, the Russian armed forces are not short of ways of replacing the “winter factor”.

History demonstrates that one of the key problems for any occupying force in Russia is winter. It is what the Poles came up against in 1610, as well as Napoleon in 1812 and Hitler in 1941. But the 21st century and modern warfare have attenuated the “Russian winter” factor.

In 2019 the leading world powers are in possession of completely different offensive systems, which no country that Russia has ever fought against has previously had - high-precision armaments and nuclear weapons. 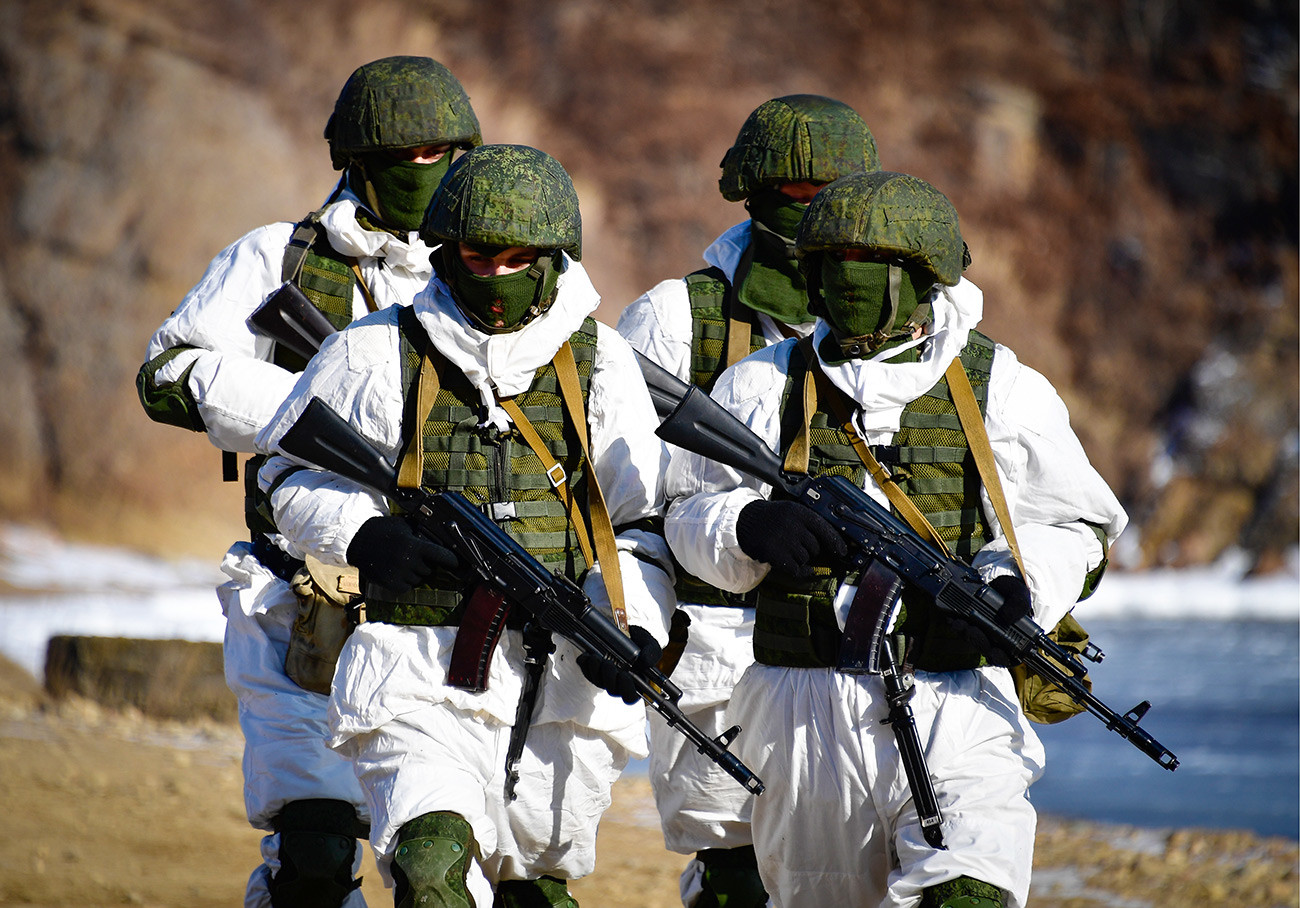 “From an enemy’s point of view, the new weapons practically nullify the “Russian winter” problem,” according to TASS military analyst Viktor Litovkin.

In his view, any modern-day military conflict between Russia and an aggressor would principally be conducted for control of the skies and space and for command of the sea, since it is from these directions that missiles and high-precision bombs will be raining down on people’s heads.

“Battles on the ground, in turn, would be conducted for the control of strategically-important targets and locations after the missiles and bombs have eliminated the overwhelming majority of threats. These strategically-important targets include major cities (Moscow, St Petersburg, etc.) and also bridges, water channels, airfields, radar stations ,” the military expert added.

You also have to consider that Russian territory extends over 17 million sq km, and control of these locations and any other lines of communication will be the key to control of the country as a whole.

“But even if a potential aggressor manages to seize these hubs, he would be well advised to prepare for many years of bloody guerrilla warfare or urban battles in the style of the Battle of Stalingrad in which small Soviet and German units battled for every residential building and street,” the analyst concluded.

Scenario 2: War with the use of nuclear weapons 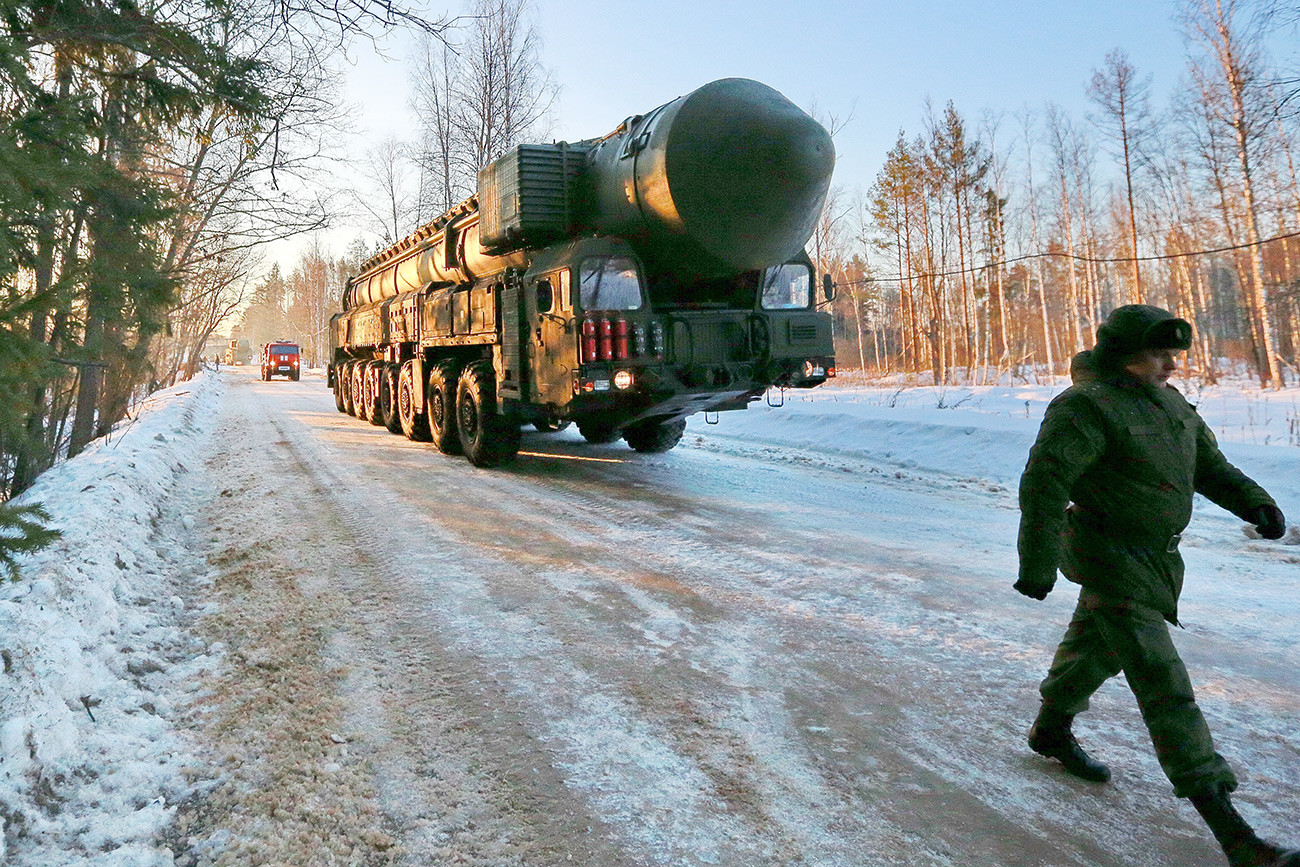 Russia’s military doctrine provides for the use of nuclear weapons as a means of last resort in the event that the country’s continued existence is threatened. This means that even if something went awry as regards Russia’s ability to defend itself by traditional means and without enduring great losses, it would in such a circumstance deploy its weapons of last resort.

“Such a war with Russia would not last long - just a couple of hours. It would lead to guaranteed mutual destruction since Moscow has nuclear weapons, and any potential aggressor who decided to attack Russia would likely have them too. After all, it is not going to be some country like Bangladesh or Nicaragua that decides to attack Moscow,” according to former Izvestiya military analyst Dmitry Safonov.

Experts agree that war with Russia in its “classic” form (with the deployment of troops and a large-scale offensive on several fronts) is a low probability today.

“War would follow either the “nuclear” scenario or take the form of economic warfare (sanctions, financing restrictions by the world’s banks ) and subversive operations inside the state (financing of terrorist groups and pro-Western political opposition forces within the country),” Safonov concluded.