10 favorite cars of the Russian mafia 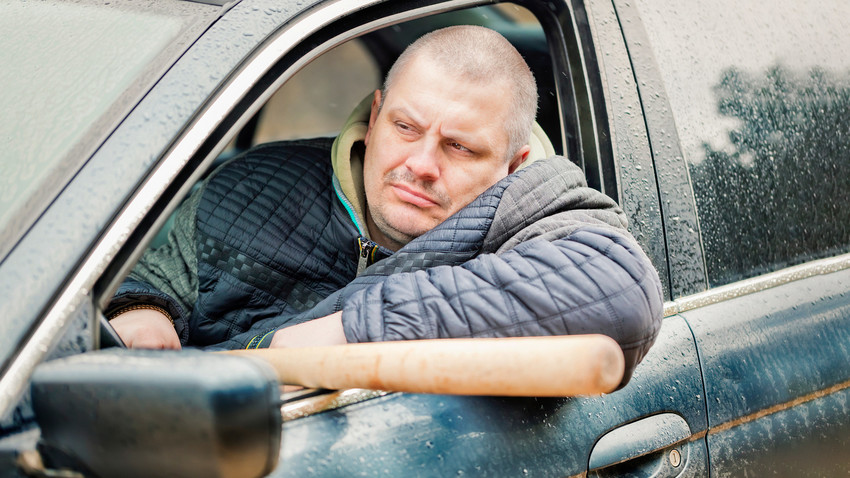 Legion-Media
While Mercedes and Lincolns were used by gang leaders, common foot soldiers preferred huge off-road vehicles, which were very effective and menacing during gangland hits.

Right after the fall of the Soviet Union, Russia fell into deep economic crisis, which in turn was followed by a huge growth in criminality. The so-called “wild 1990s” were a period of seemingly endless gang wars, shootings and robberies.

Here are 10 cars that Russian bandits loved to drive during those terrible times. 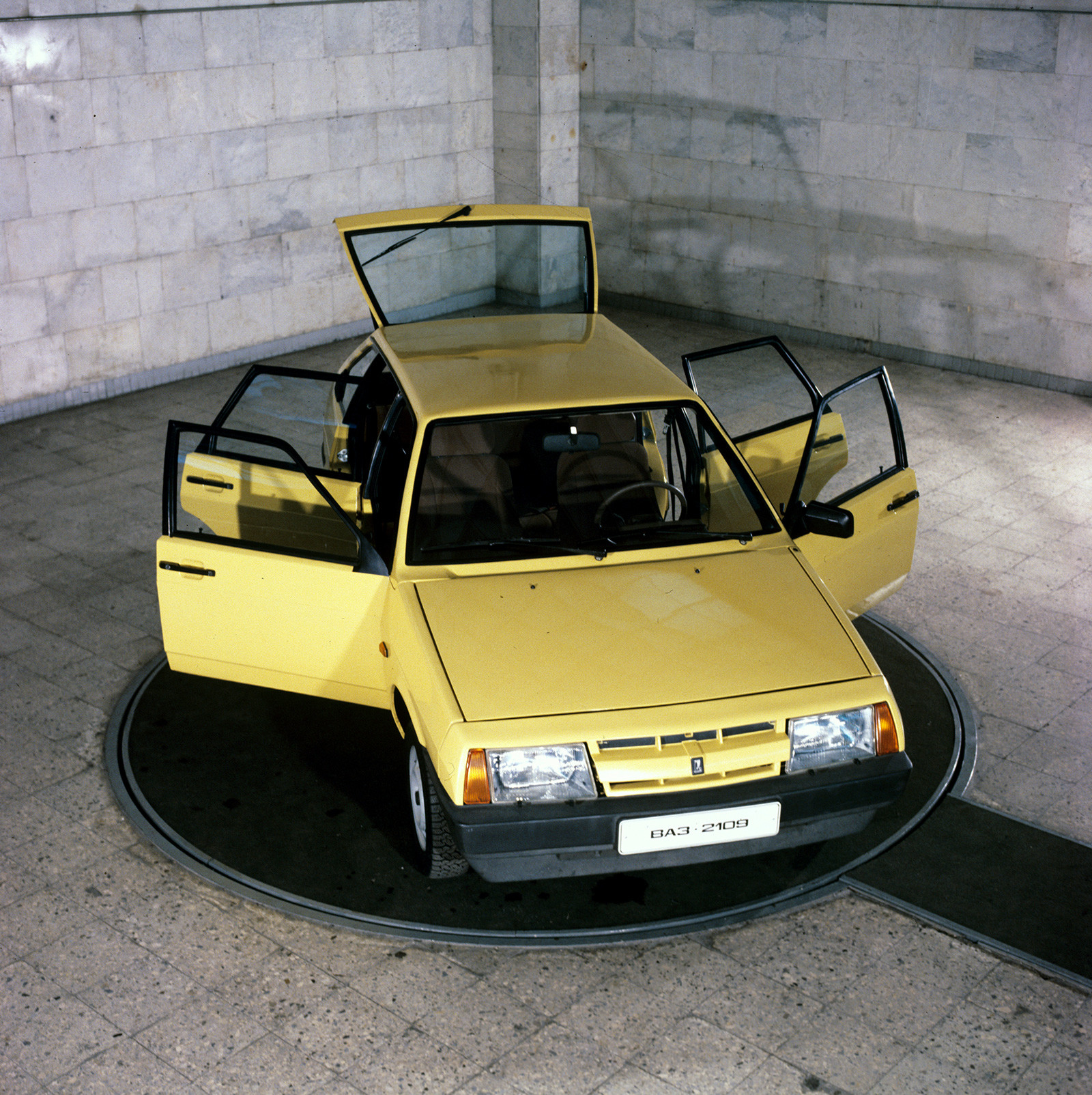 The only Russian car on the list, VAZ-2109 was fast and relatively reliable. It became a workhorse for gangs in the 1990s. The inexpensive car was very popular among common people, and was even glorified in popular music during those times. 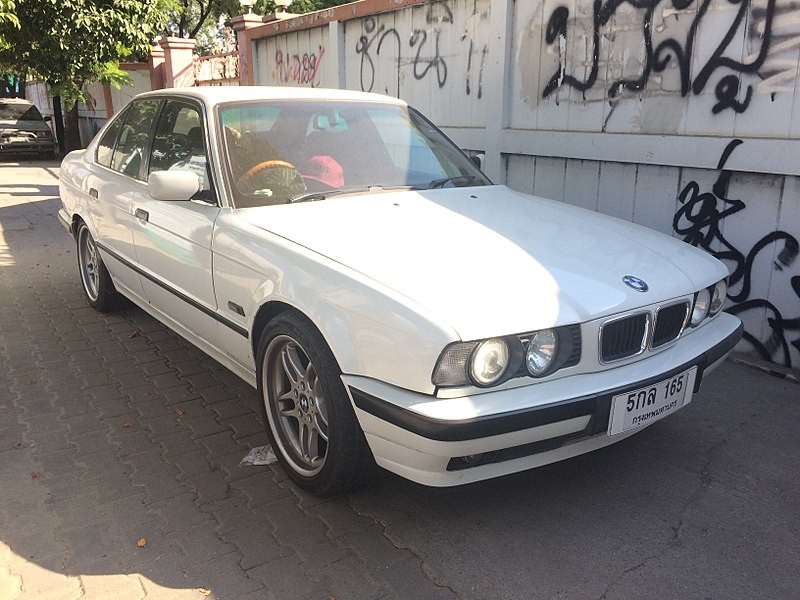 Despite VAZ’s popularity people were tired of the domestic auto industry, and instead craved the new foreign cars, which swarmed the markets after the fall of the Soviet Union. The BMW 525i became a symbol of the “wild 1990s.” This fast German car was perfect when one had to outrun the police, who then were still using slow Soviet vehicles. 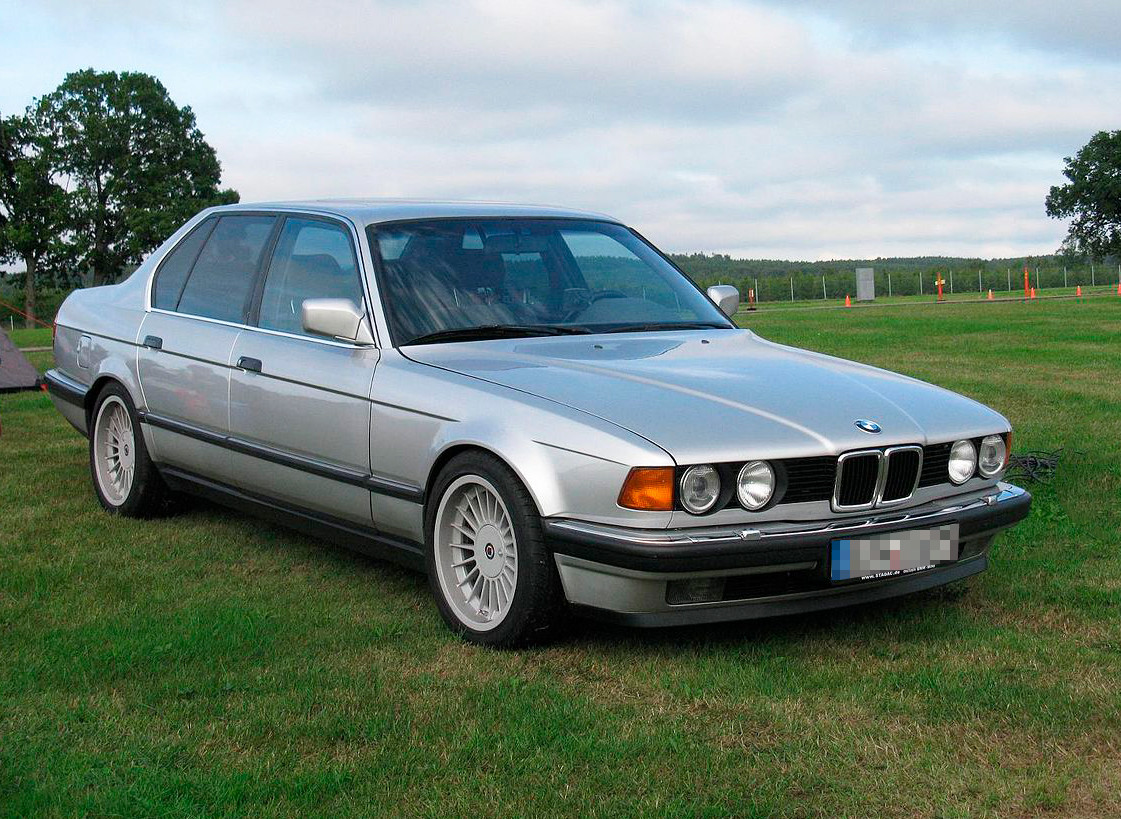 Another product of the Bavarian auto factory is known as the most “shot-at” car in 1990s Russia. No other car was so often perforated by bullets, as the BMW 7. 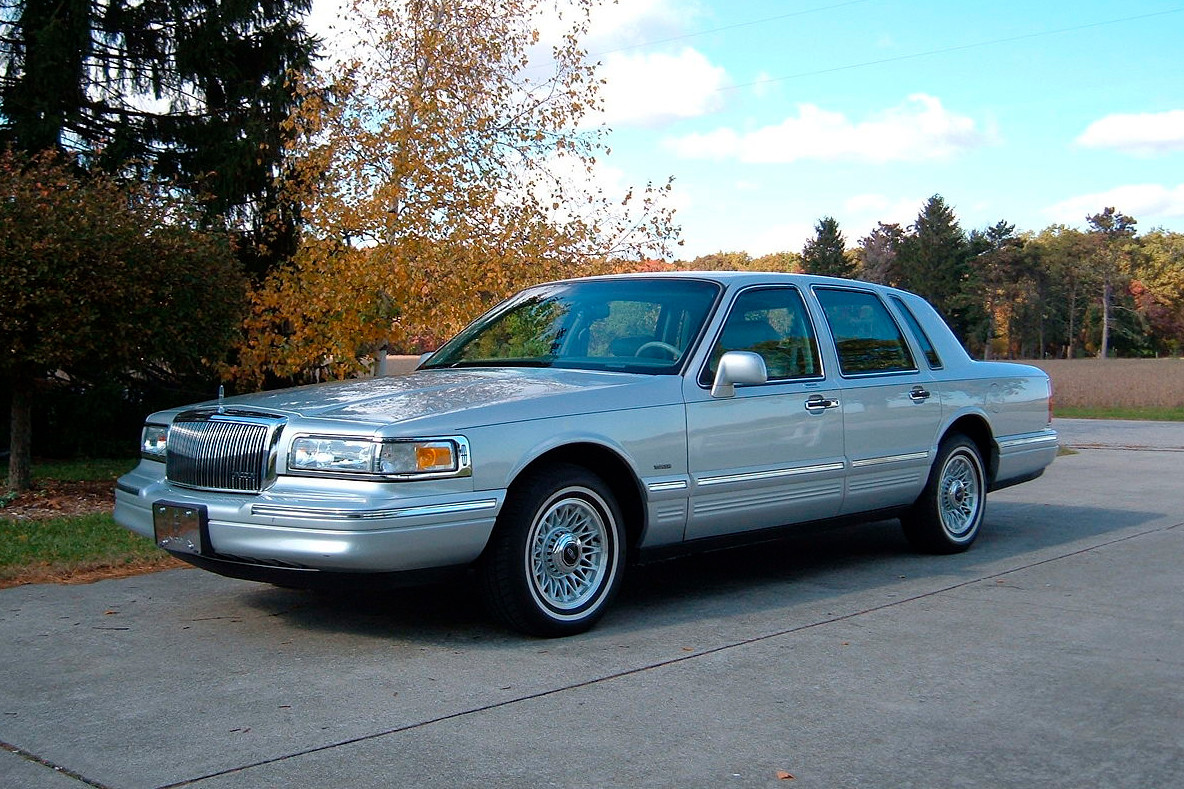 American cars were very popular among the criminals of Moscow and the Moscow Region. Despite being too big and unwieldy, the Lincoln Town Car demonstrated an owner’s social status: Only a real mafia boss could have one. 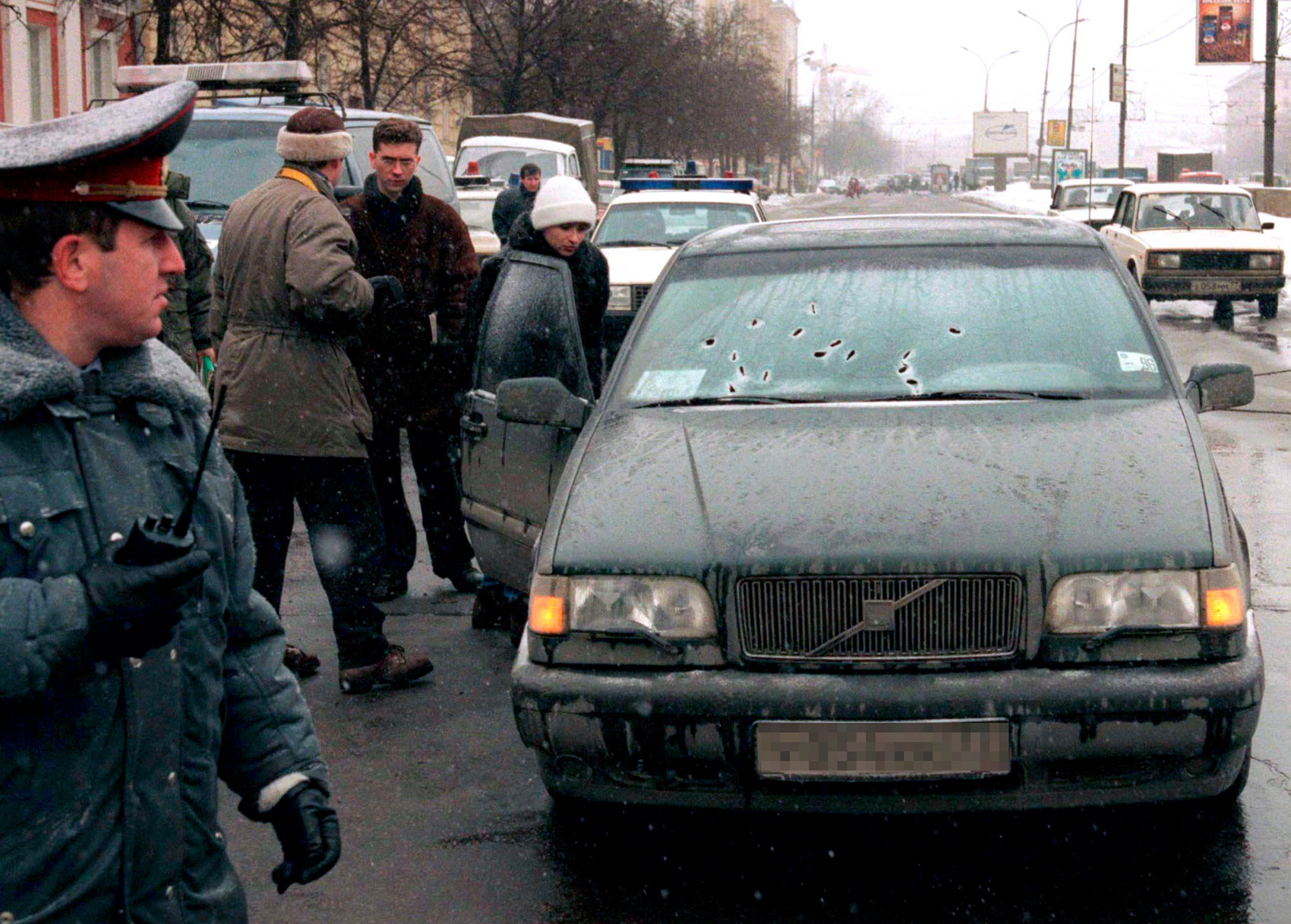 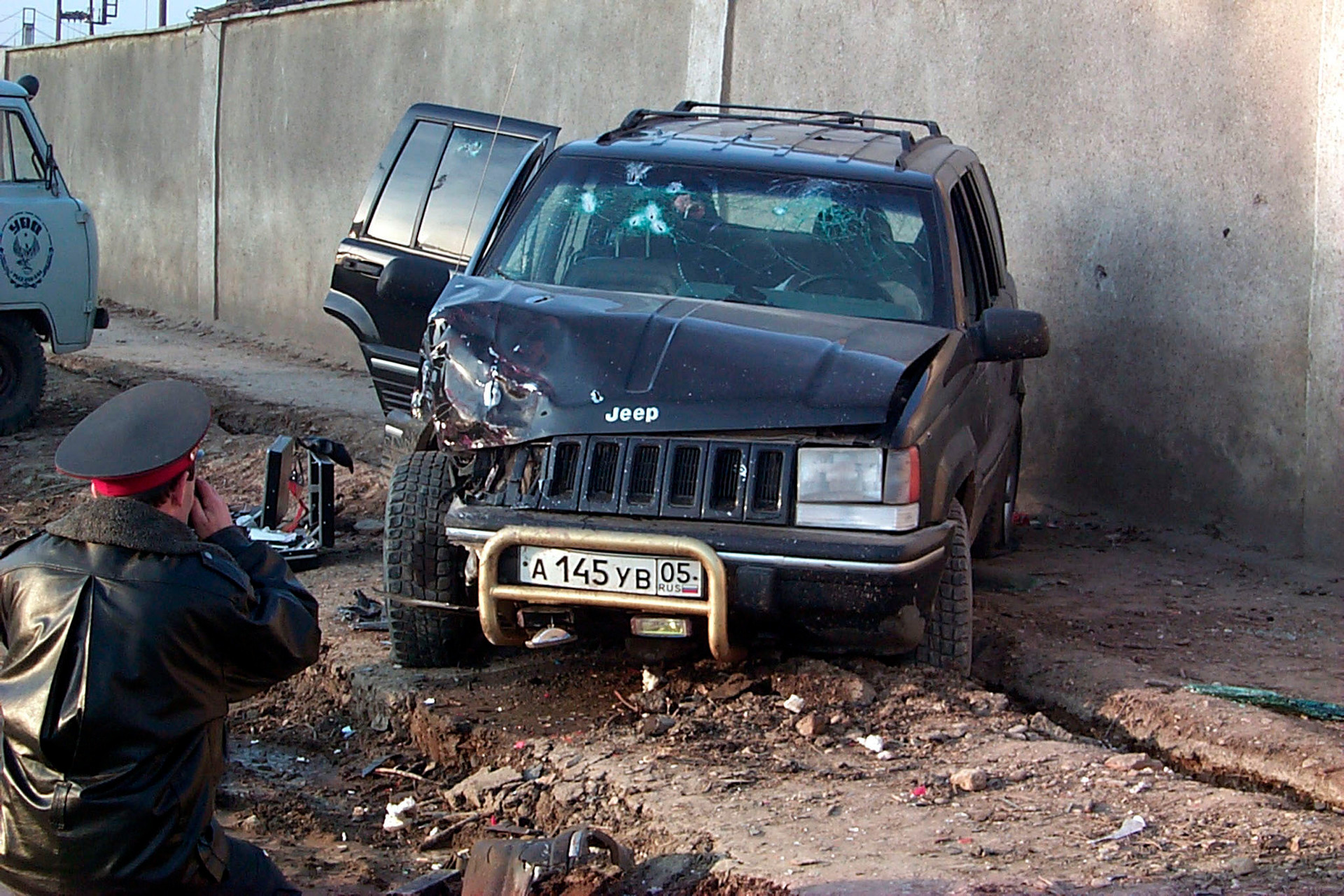 Luxury cars weren’t a good choice for the bad roads in rural Russia. There, gangsters drove off-roaders, such as Jeep Grand Cherokee. While the vehicle devoured much fuel, that wasn’t much of a problem thanks to low gas prices in those years. 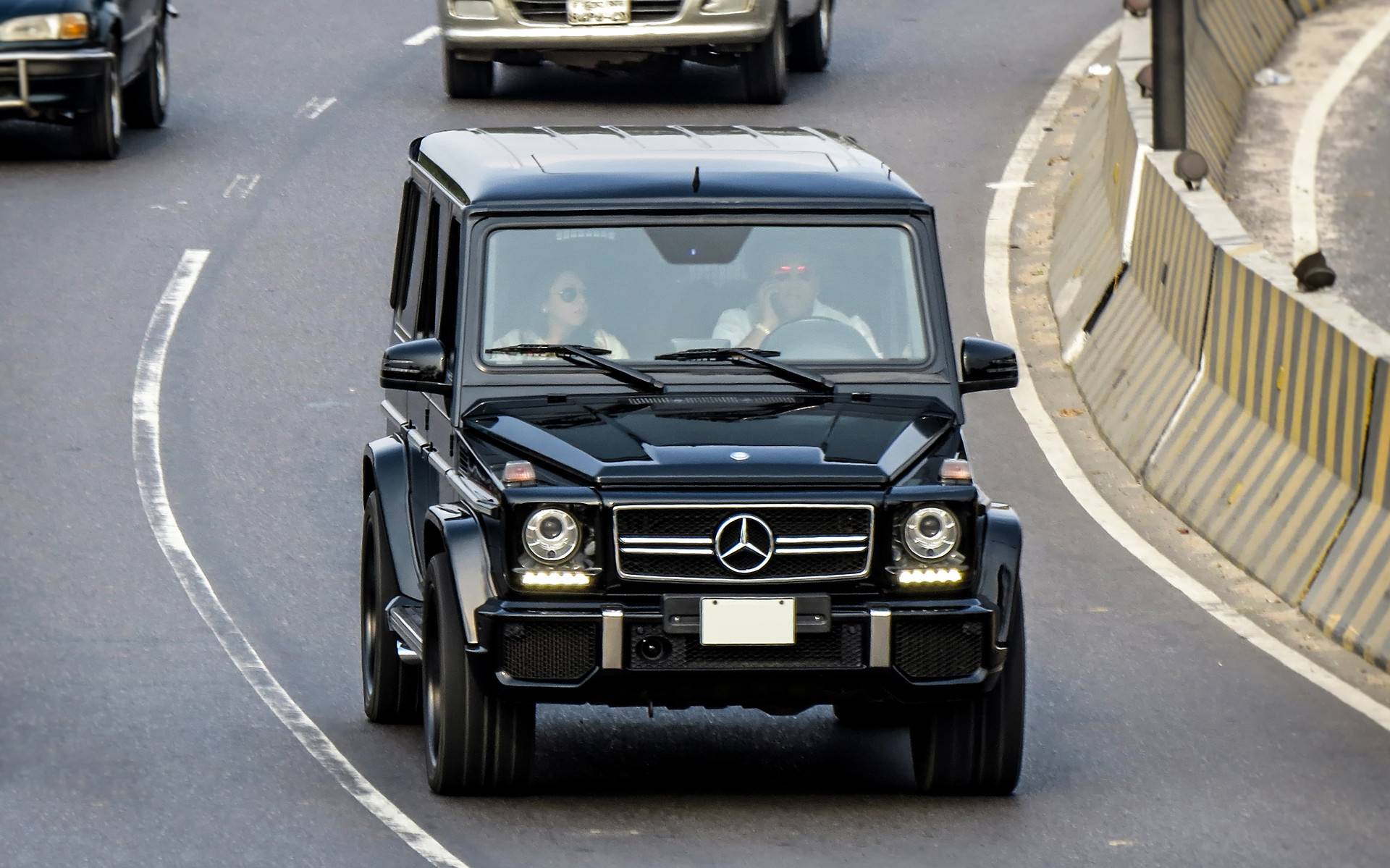 Russian mob bosses weren’t fond of this off-roader, which was originally designed for the German and Iranian militaries. The Mercedes Gelandewagen was too noisy and tight for them. That’s why they gave it to their bodyguards to use as convoy cars. 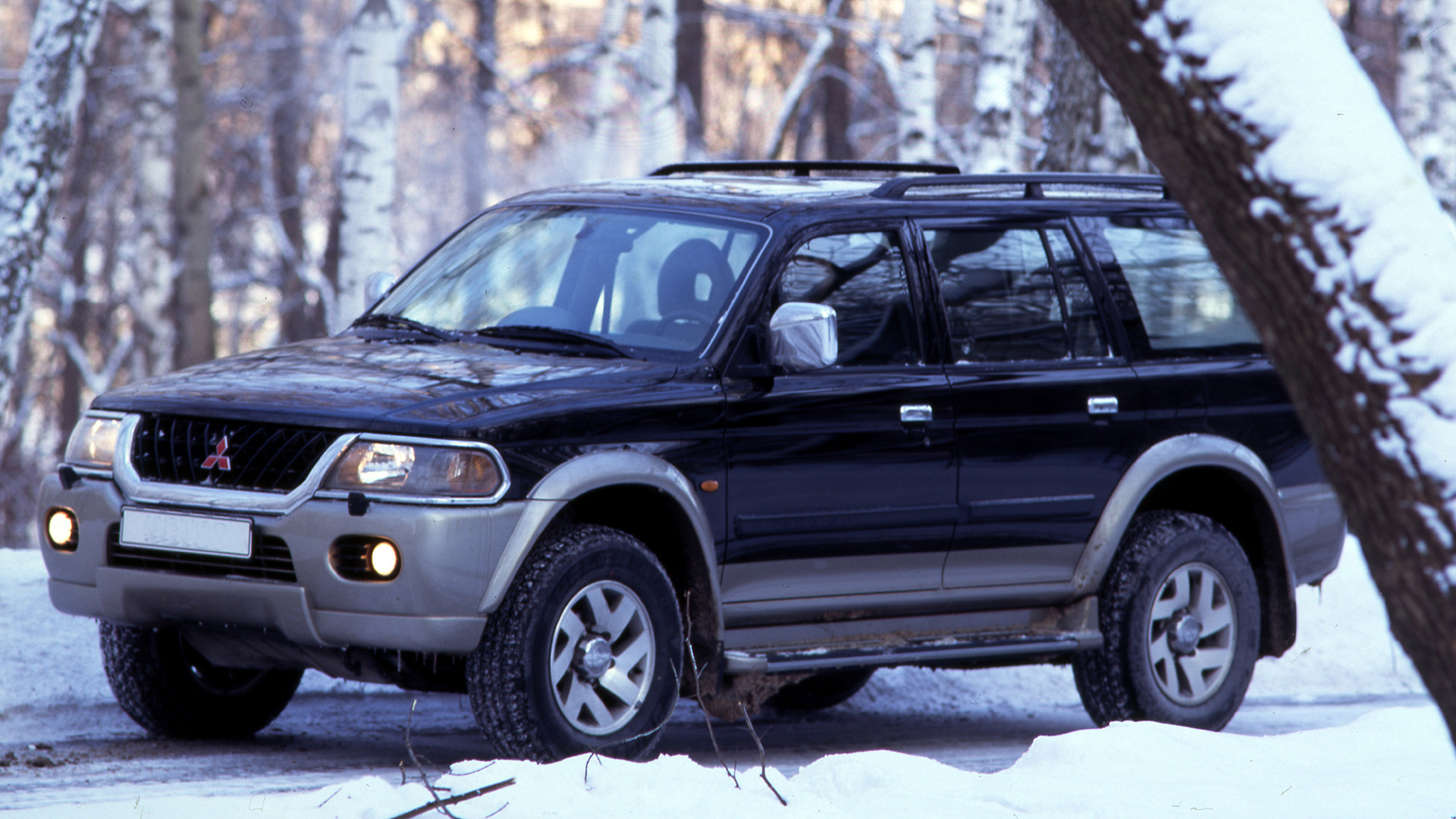 Heavy, tough and fast, the Mitsubishi Pajero was something like a tank for gangsters in their turf wars. If the BMW 7 was the most “shot-at” car in the 1990s, Pajero was the most “blown-up.” 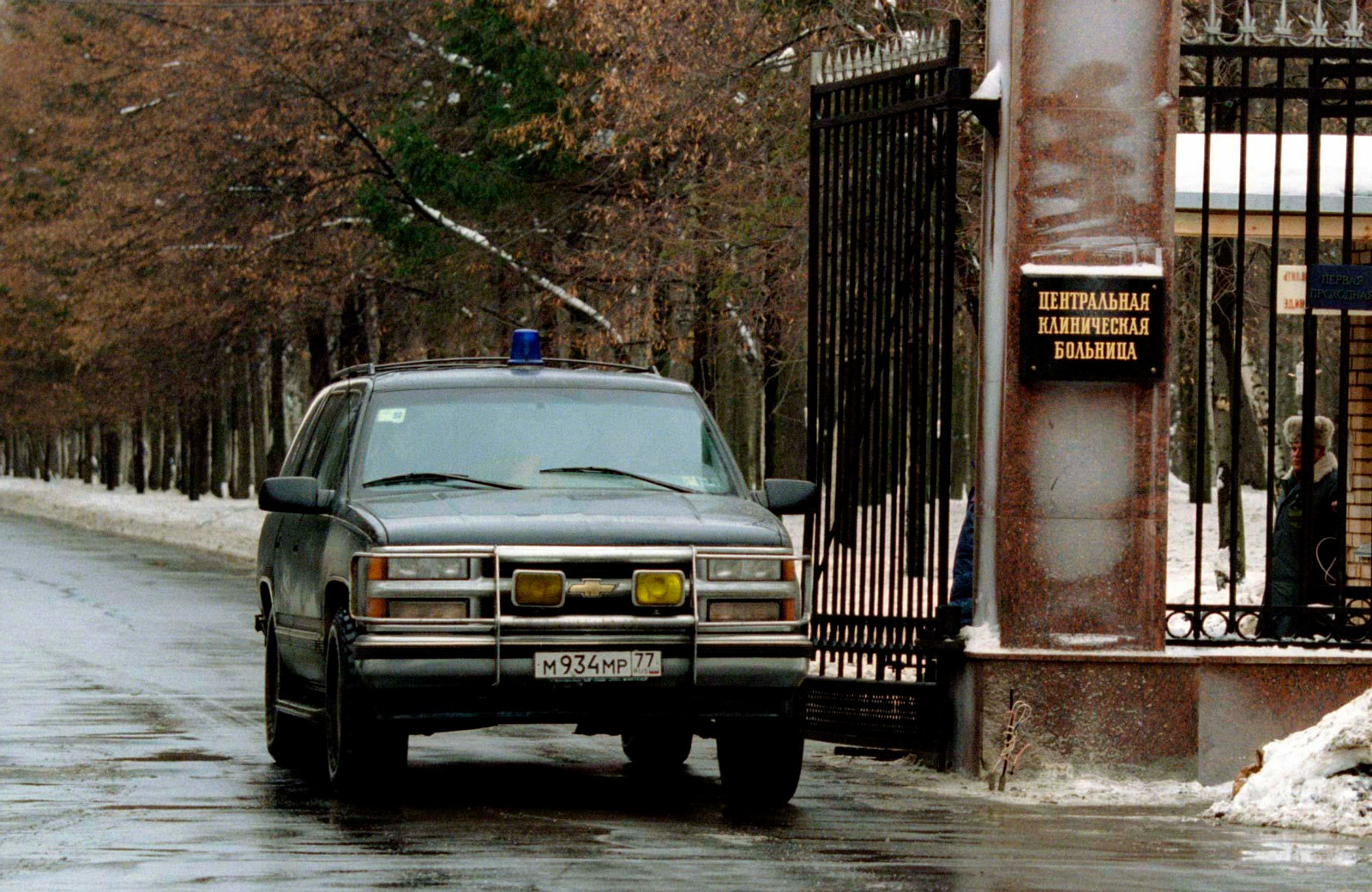 Chevrolet Tahoe was designed as a family car. So, Americans would be much surprised to find out that in Russia this giant 9-seater was used to carry entire bandit units sent out on gangland hits. 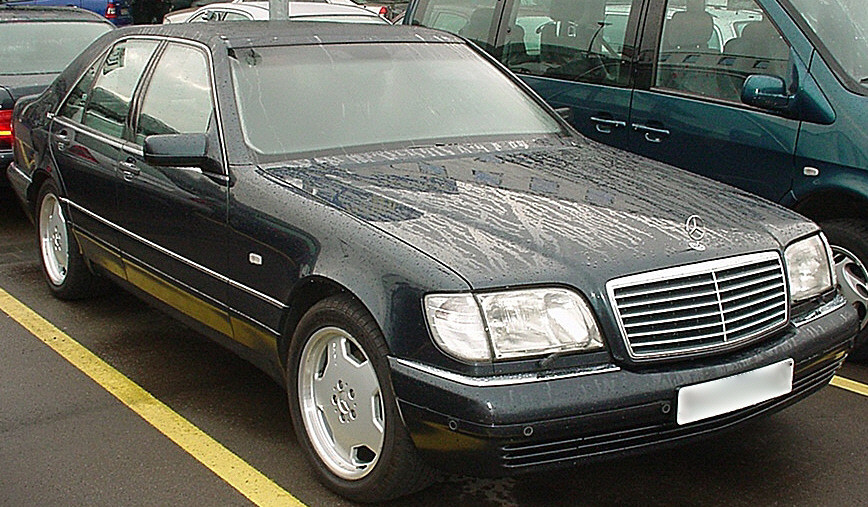 This was the dream of every Russian gangster, but only top mafia bosses could afford a Mercedes S 600. Cozy and comfortable, the “boar” (as the car was nicknamed) gave its owner high prestige, however, there was no guarantee of safety. Mercedes were torched, shot at and blown up just as much as any other car in the “wild 1990s.”