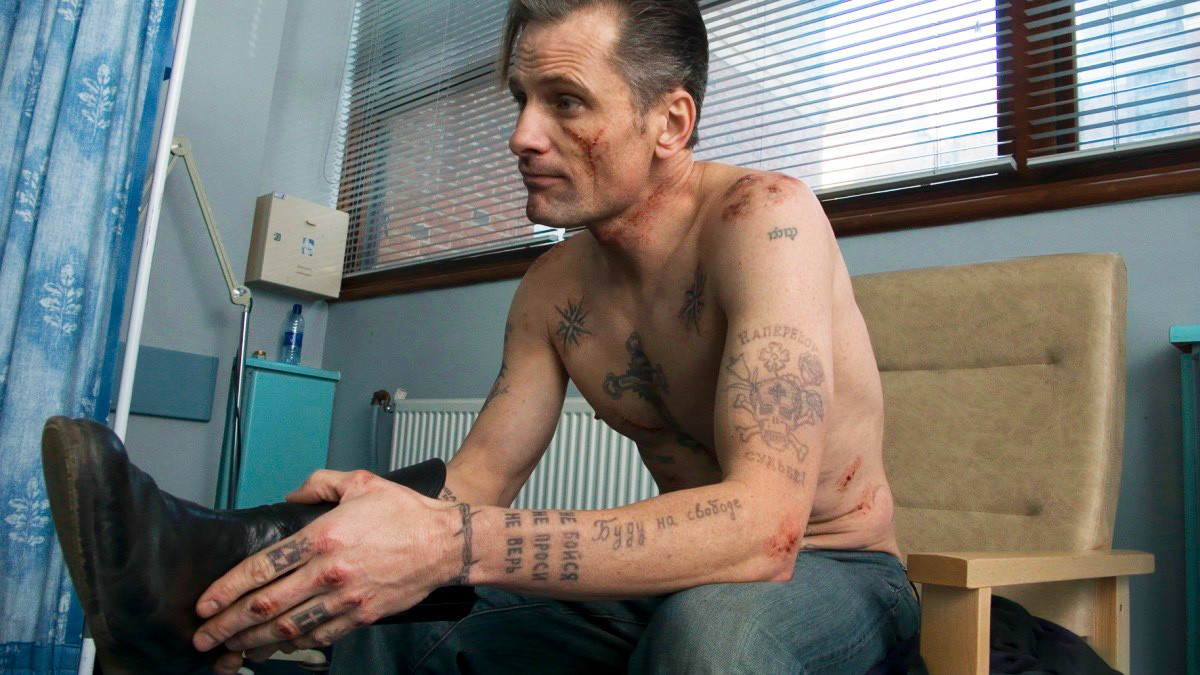 Nikolay is a “cleaner” for the Russian mafia in London and removes evidence and bodies from crime scenes. He also drives his boss around. Ambitious and wise, he’s in the ascendancy and has every chance of becoming a boss himself, unknown to his mobster pals. Nikolay is not what they think he is.

Viggo Mortensen took the role very seriously. He traveled to Russia, contacted former criminals, spent many days studying the mafia’s traditions, tattoos, and manner of speaking. His efforts were not in vain, his performance earned him an Academy Award nomination. 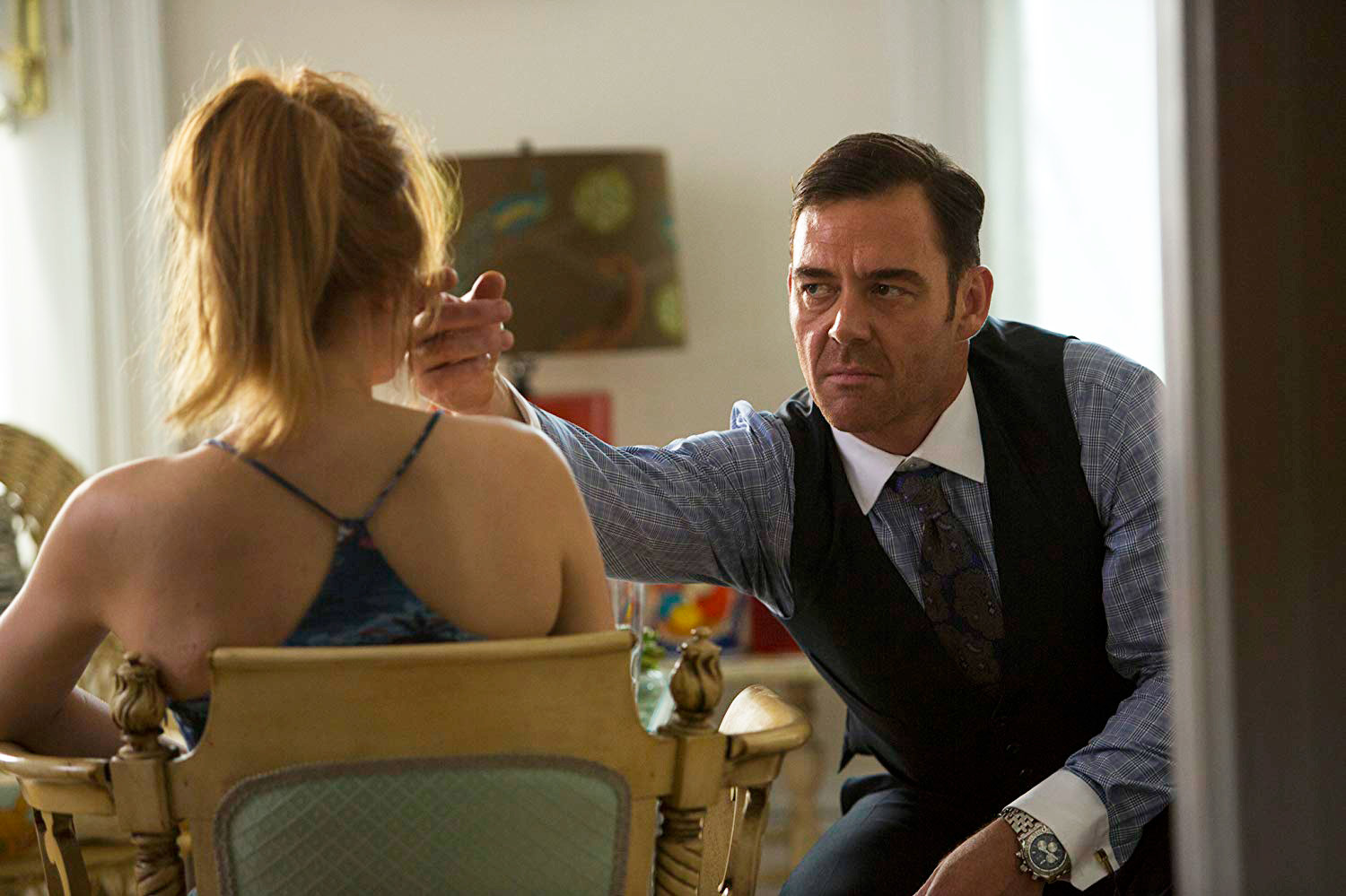 After his brother is murdered, mafia boss Terek Murad desperately seeks revenge. He doesn’t hold back and offers an assassin known as “The Jackal” $70 million to take out an American VIP. 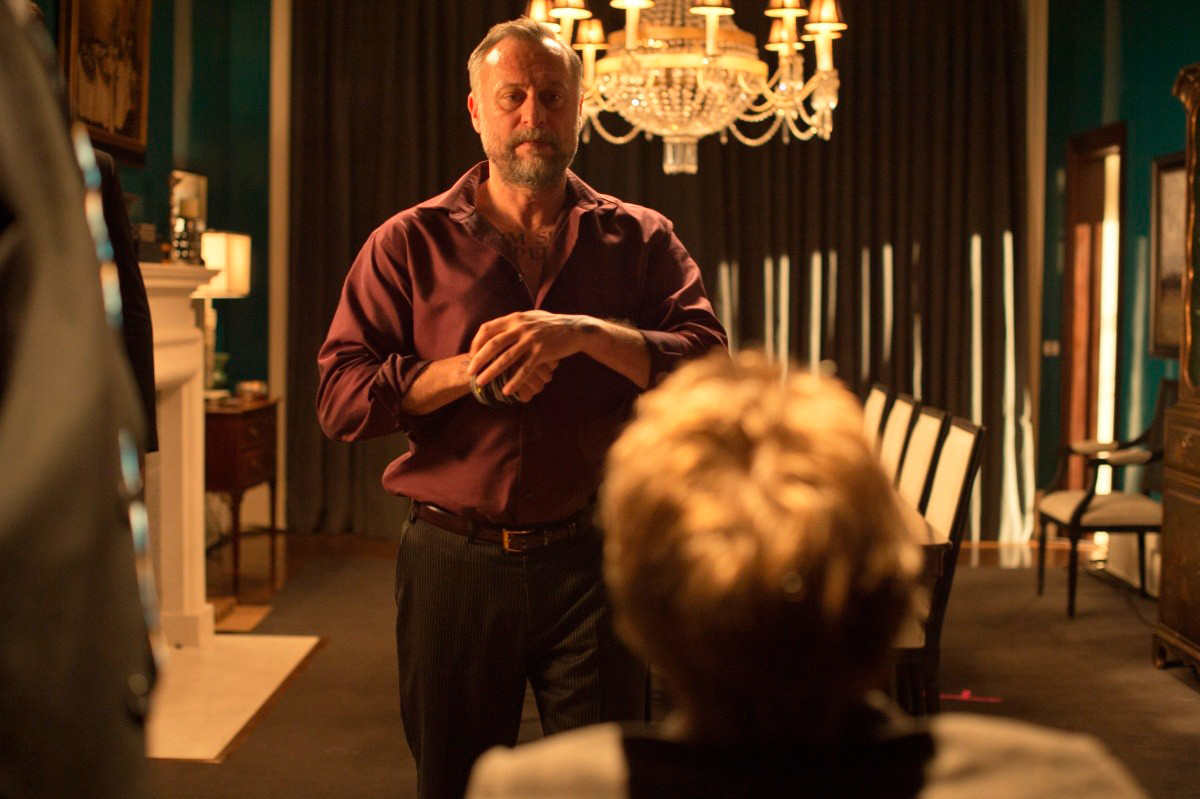 Tarasov isn’t just a reckless bandit with a knack for killing people, he’s also incredibly smart. However, his son’s idiotic ways land him in trouble with pro assassin John Wick and all hell breaks loose after Tarasov mobilizes his huge army of goons. 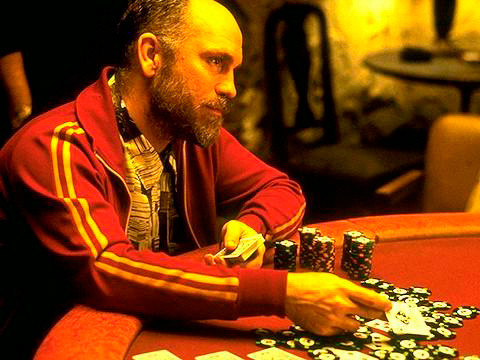 Teddy KGB is a powerful boss surrounded by a small army of henchmen, but it’s hard to take him seriously because John Malkovich’s attempt at a Russian accent is beyond comical. 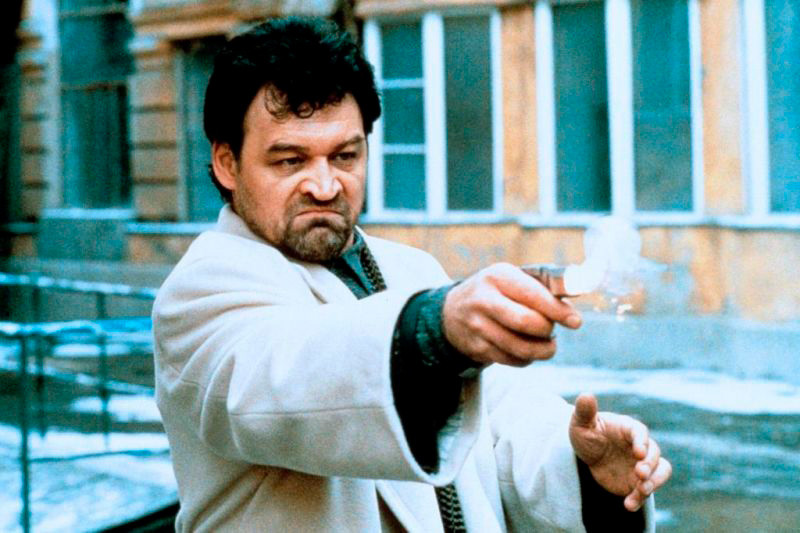 Soviet mafia leader Viktor Rostavilli is a ruthless killer who has no idea about honor and morality. His bravery can’t be questioned though as he stands toe-to-toe with man mountain Ivan Danko (Arnold Schwarzenegger) more than once. 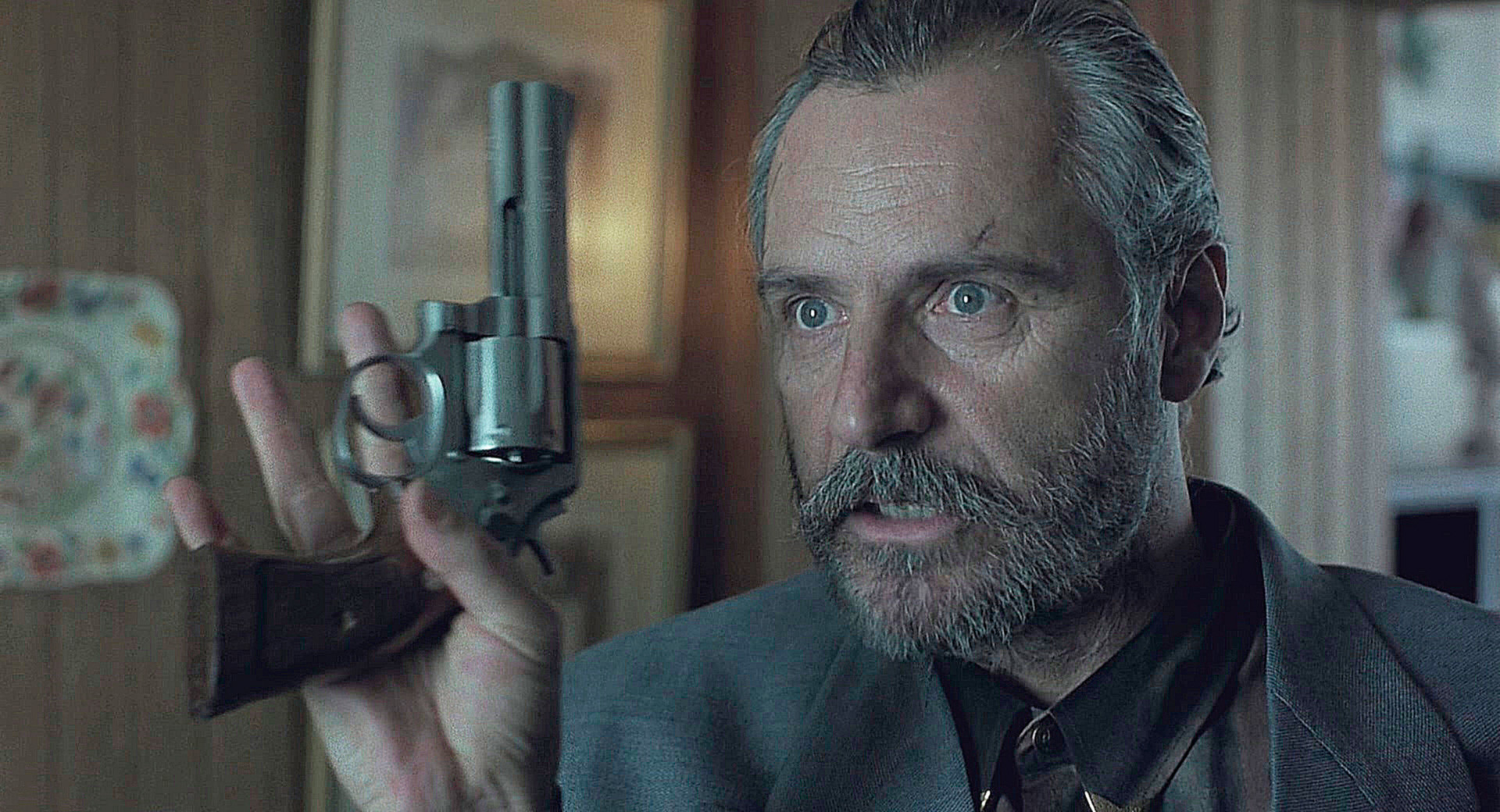 Boris the Blade, or Boris the Bullet-Dodger, is definitely Russian gangster number one in cinema. After leaving the KGB he dived head first into London’s criminal underworld, mostly selling guns.

Croatian actor Rade Serbedzija nailed the role to such an extent that both an Australian deathcore band and a recently discovered pliosaur fossil are named after the character.