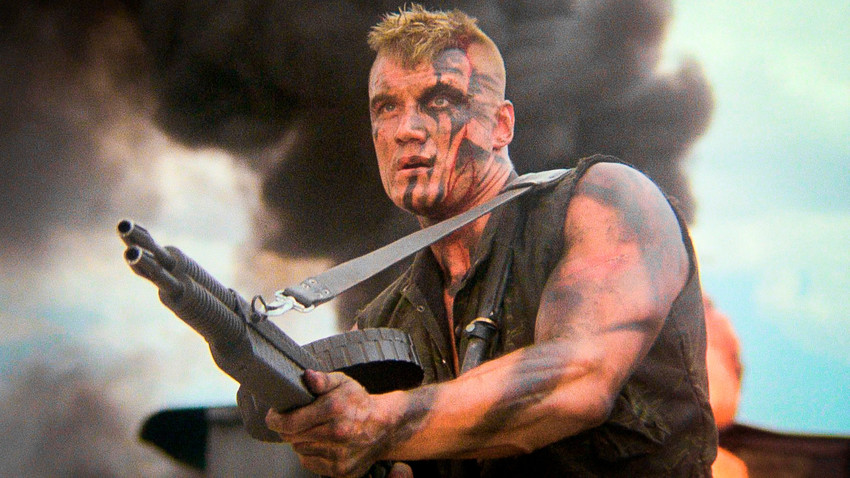 Joseph Zito/Abramoff Production Scorpion, Film Production, 1988
In Hollywood Russians tend to be portrayed as classic villains. There are, however, some notable and iconic examples of Russian ‘good guys’ – here’s the best of them. 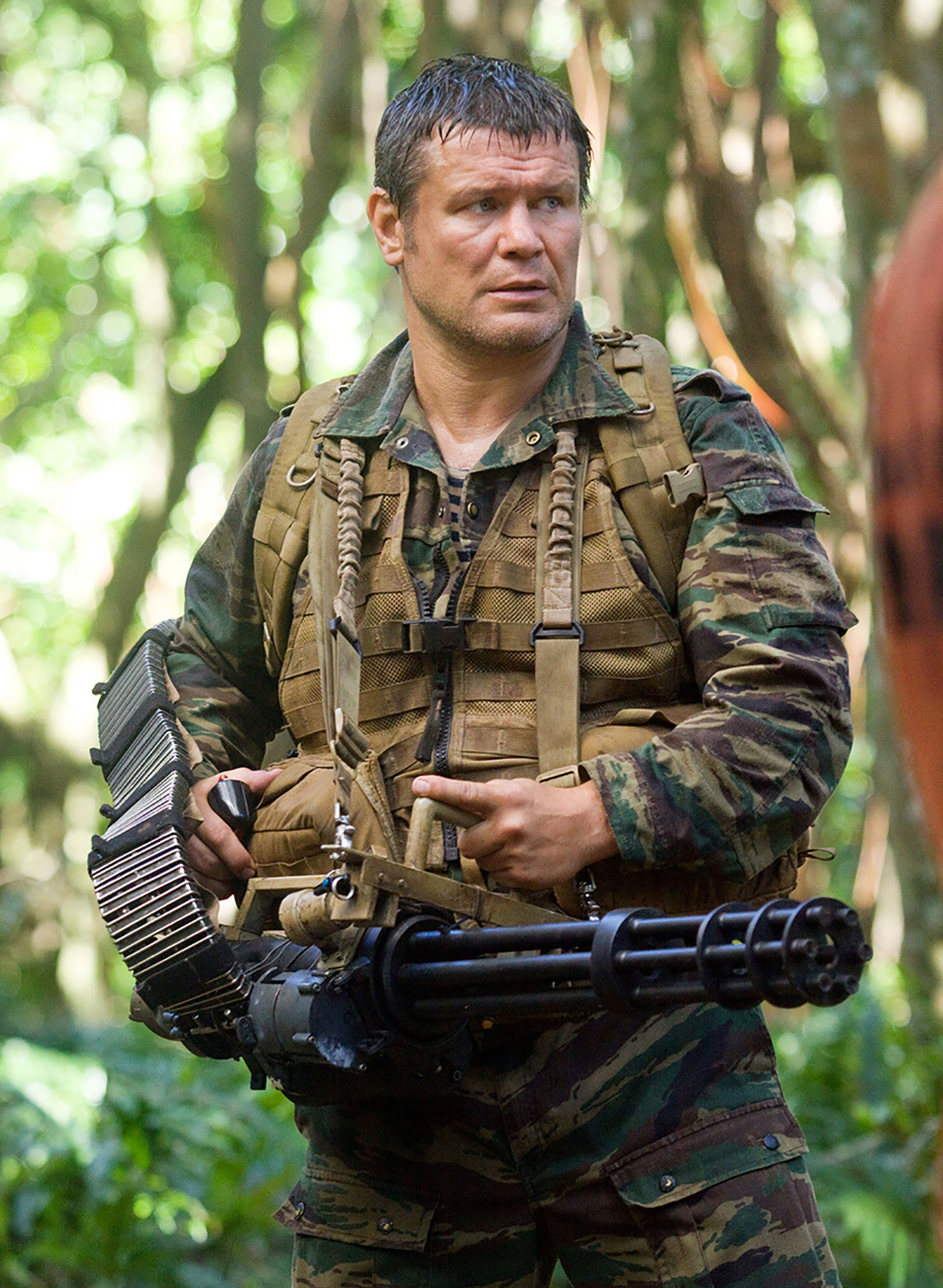 This brutal Russian commando armed with a minigun was plucked straight from a battlefield in Chechnya and taken to an alien planet to be hunted by the Predators. Despite being trained as a killing machine Nikolai’s shine through and he eventually sacrifices his own life to save another man. 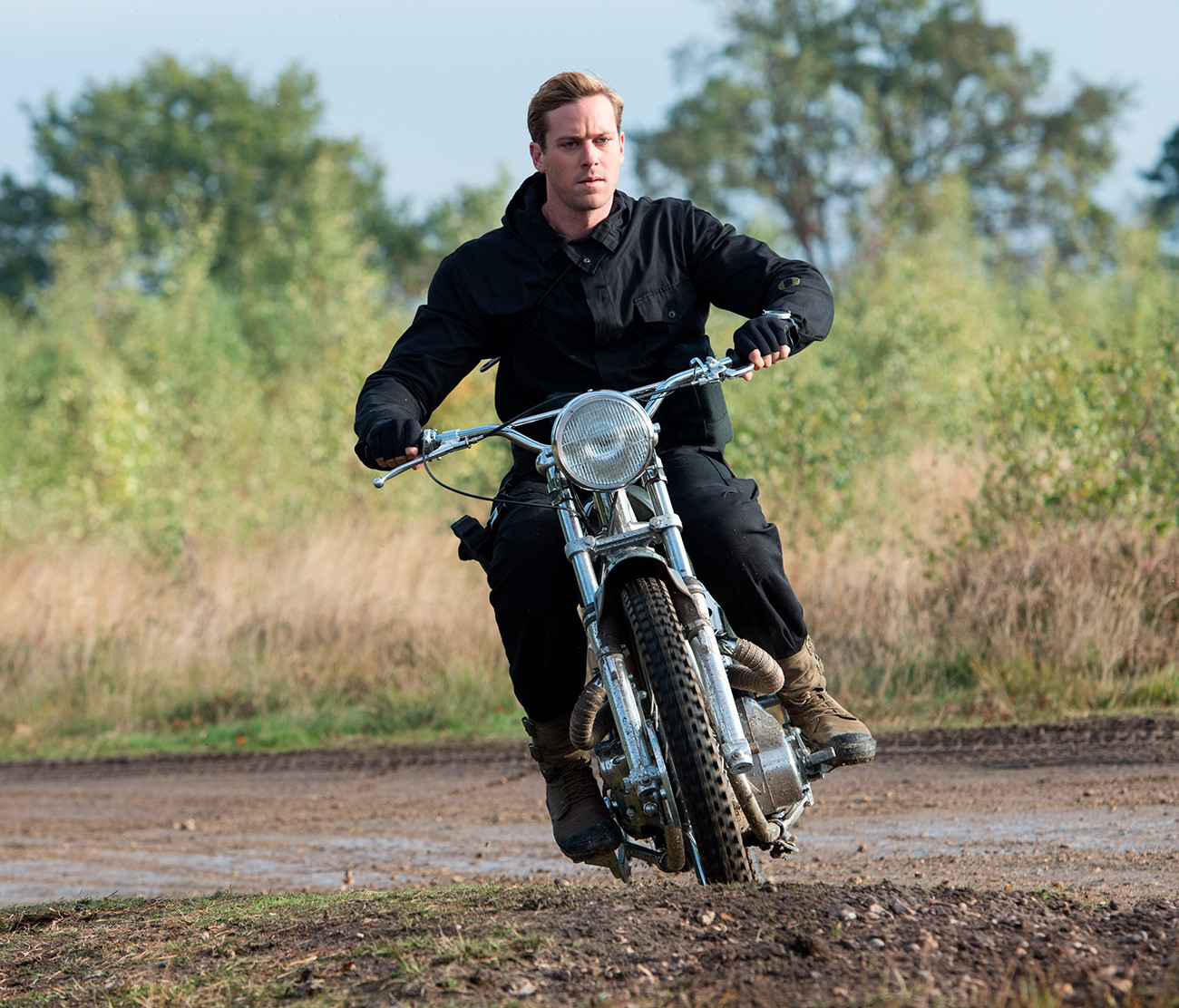 KGB agent Illya Kuryakin first appeared in The Man from U.N.C.L.E TV series in the 1960s as a minor character. However, the audience loved him so much that the writers promoted him to . Kuryakin, together with American agent Napoleon Solo, fight different international villains. In 2015, a blockbuster movie going by the same name was released.

3. Natasha Romanoff from The Avengers 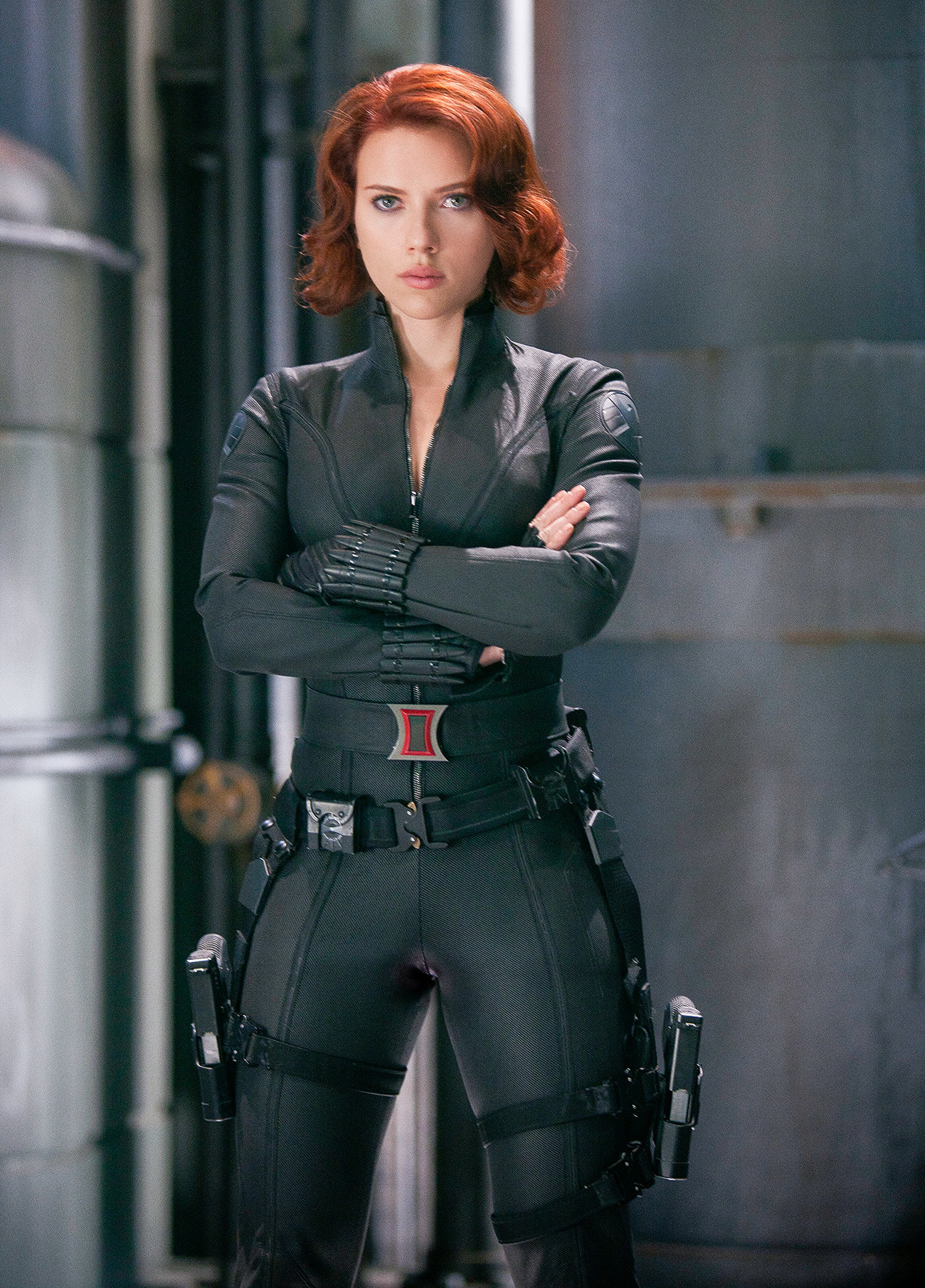 Martial arts expert and espionage genius Natasha Romanoff is one of the main characters in the Avengers universe. Black Widow, as Natasha is known, is a vital cog in the Marvel machine. 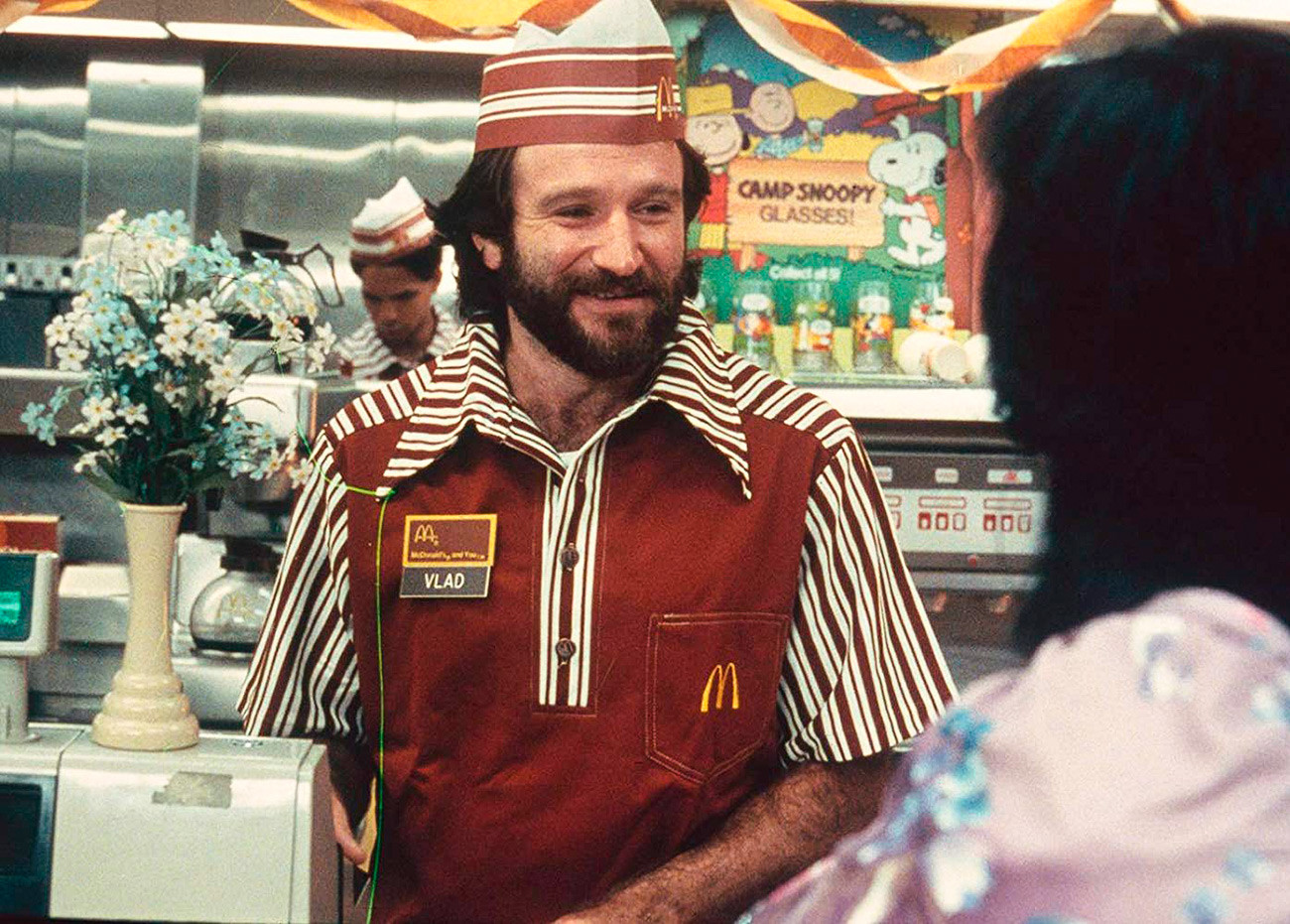 Vladimir Ivanov takes a chance while his orchestra is on a tour in the US. – he decides to defect. Life on the other side of the Atlantic isn’t as great as he had imagined, but returning to his homeland where censorship and totalitarianism rule is not an option. 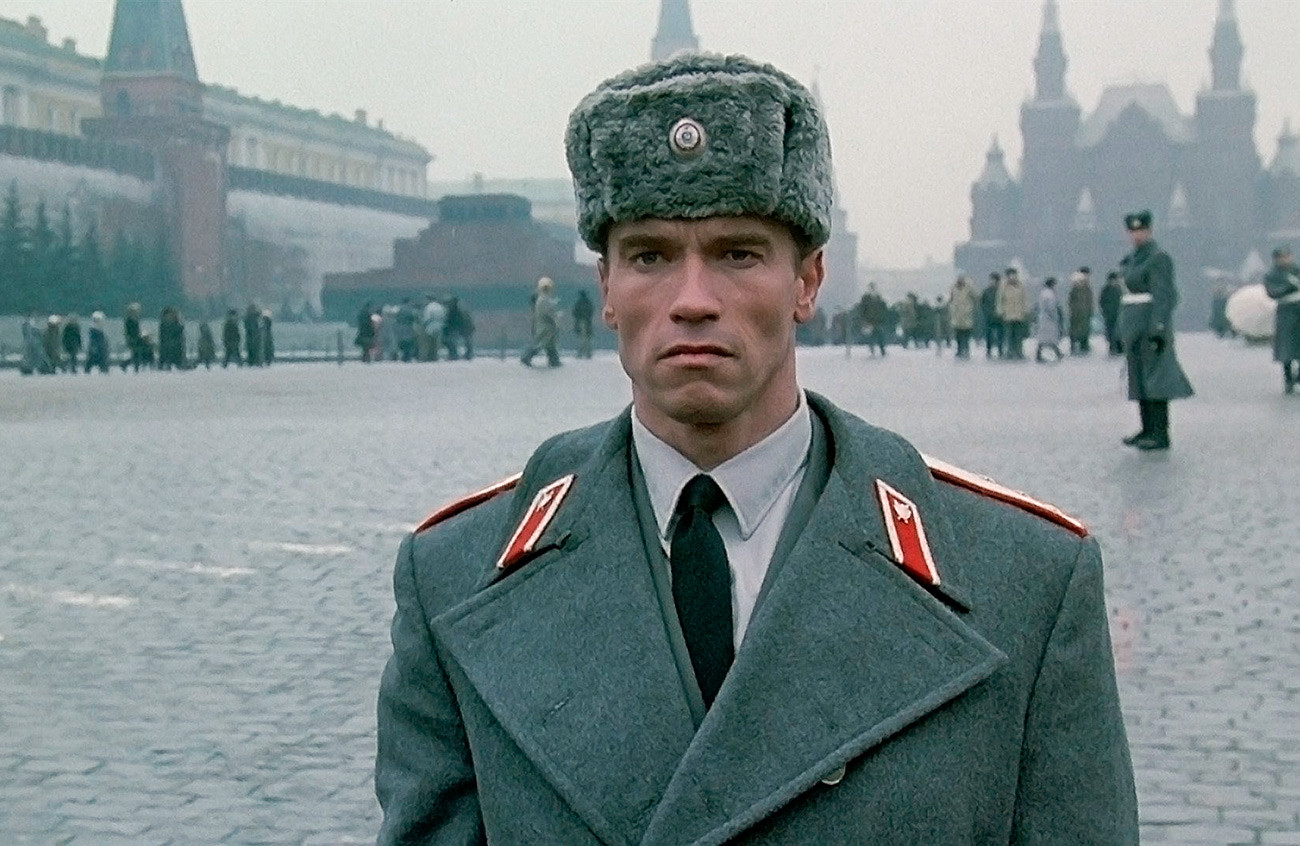 Policeman Ivan Danko, played by Arnold Schwarzenegger, is one of the most recognizable Russian characters in Hollywood. Danko is a walking Russia stereotype: he’s an emotionless bundle of muscle with a dodgy accent. That being said, he’s honest, loyal, brave, and knows how to beat up bad guys. 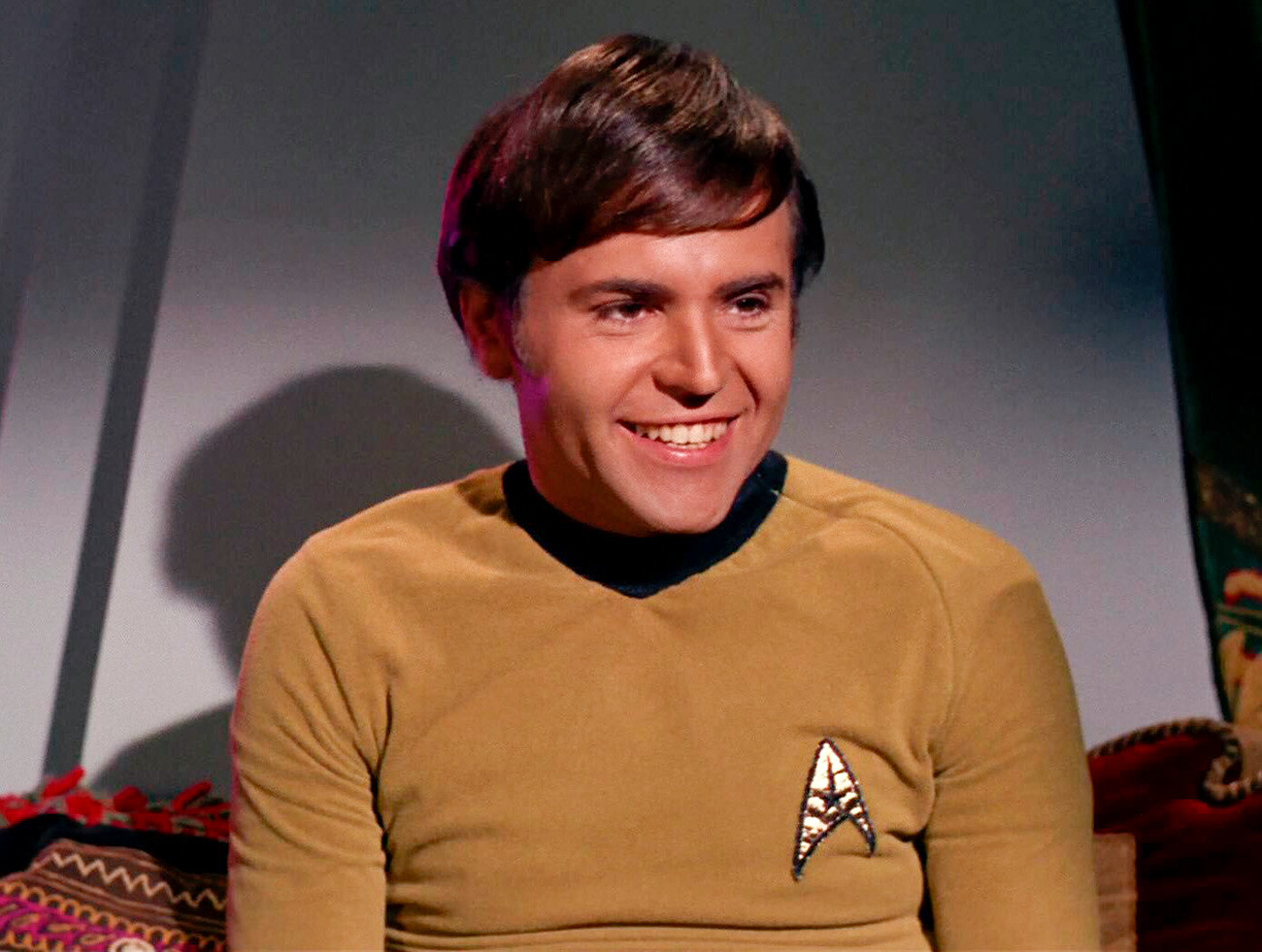 According to the creator of Star Trek Gene Roddenberry, Pavel Chekhov was written into the franchise thanks to an article in the Soviet newspaper Pravda. It complained that, despite the Soviet Union leading the way in space exploration, no Russians were among the Enterprise crew. And thus Chekhov was born. 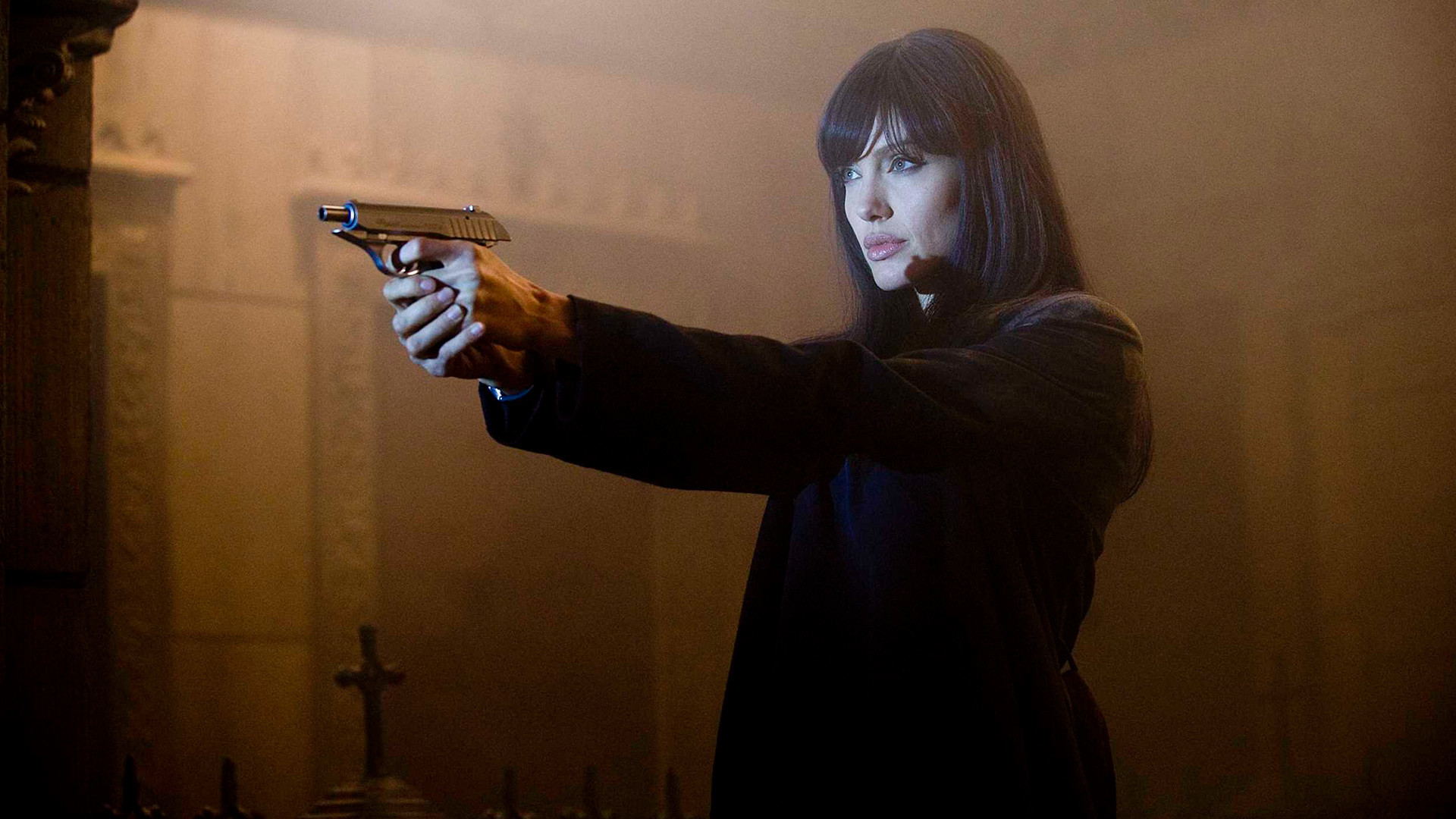 Angelina Jolie portrays CIA agent Evelyn Salt, who is, in fact, Russian spy Natasha Chenkova. After many years in the U.S. she has developed a deep love for the country and subsequently wages war against her former KGB comrades working as secret agents. 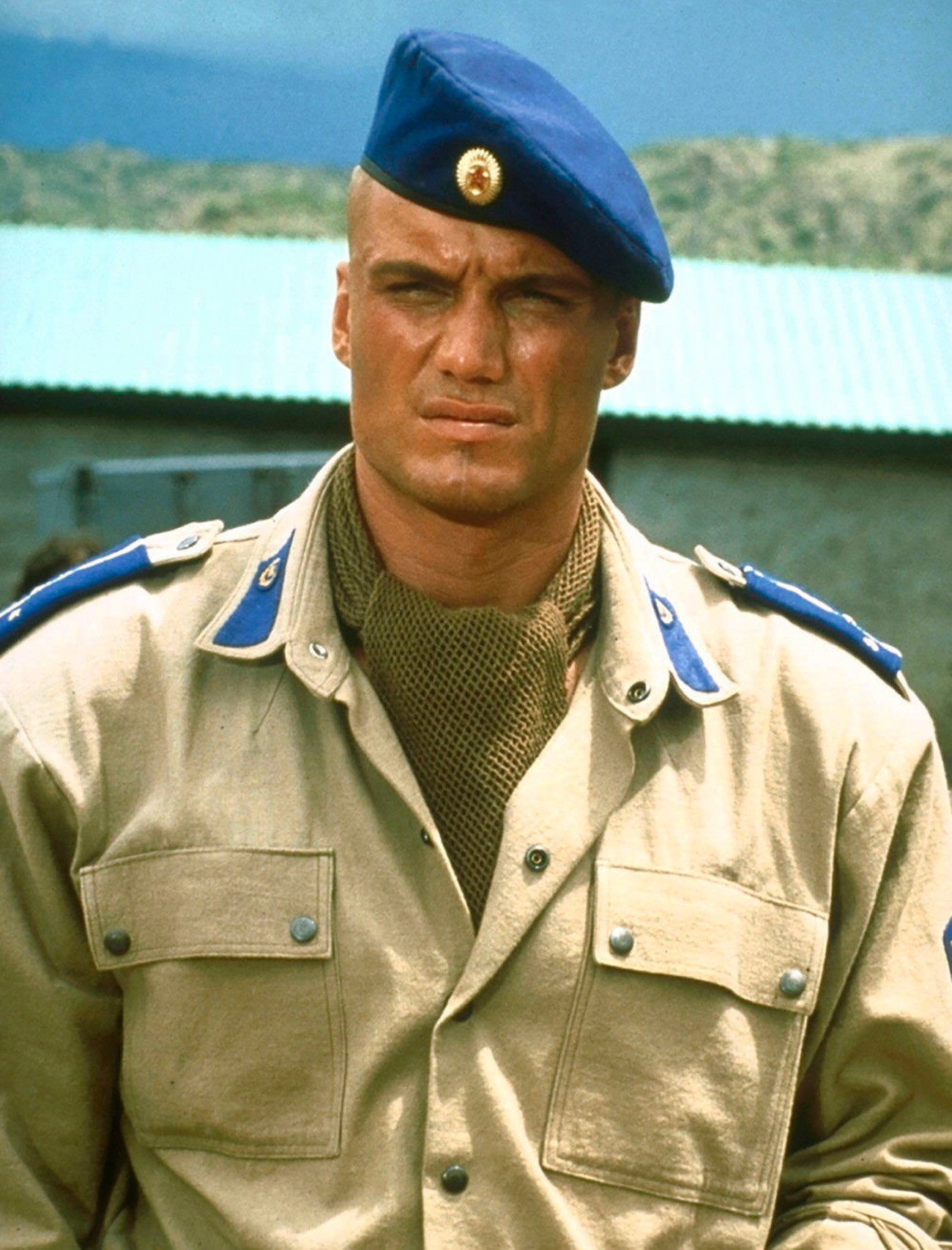 Nikolay Radchenko is a “good guy” because he betrayed his own “bad guys.” During the Soviet intervention in an unknown African country, Radchenko serves as a ruthless soldier but after he the Soviets committing atrocities against the locals he switches alliances. 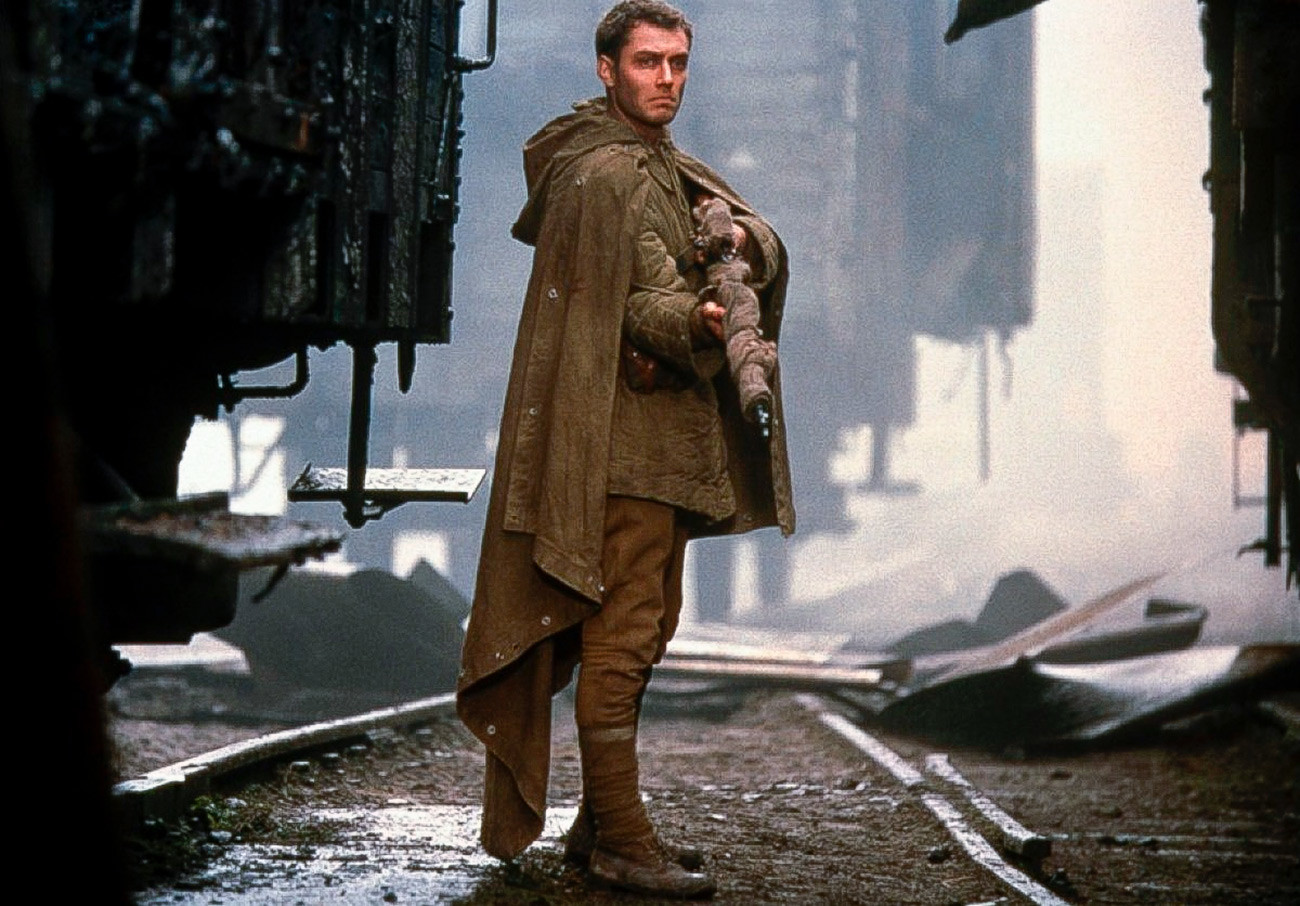 As an outstanding sniper popping off Germans one by one during the Battle of Stalingrad, Vasily Zaitsev is strikingly different from the other Russians in the movie. The evil Soviet officers cower behind their soldiers while sending them unarmed towards German machine guns. Vasily is brave and always willing to help his comrades. Byt to the enemies of the Motherland he shows no mercy. 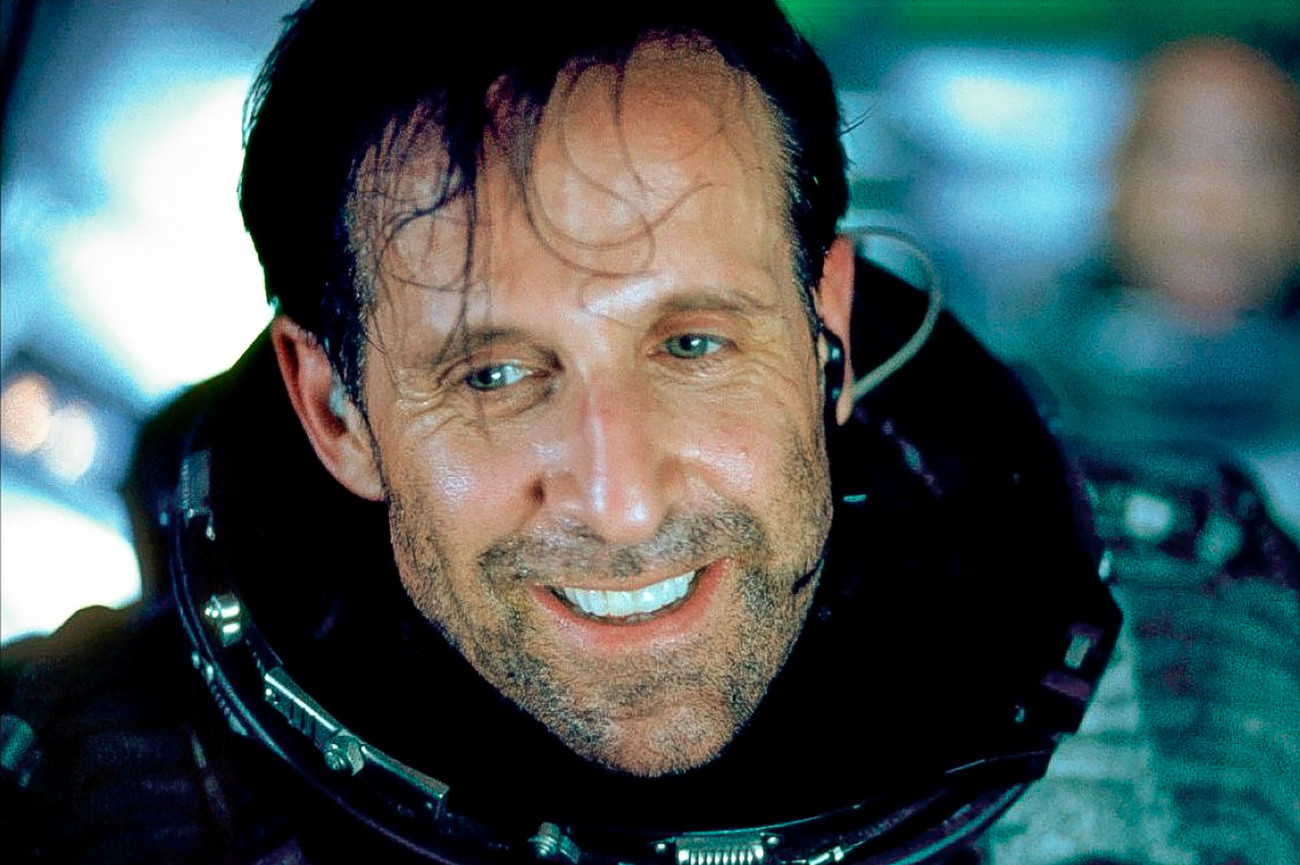 Russian cosmonaut Lev Andropov bears the weight of just about every Russian stereotype out there. He’s always drunk, wears a traditional Russian ushanka in space, and repairs his old rotting space station by hitting it with an iron rod. [SPOILER ALERT] Lev saves the spaceship’s crew, which eventually saves Earth.