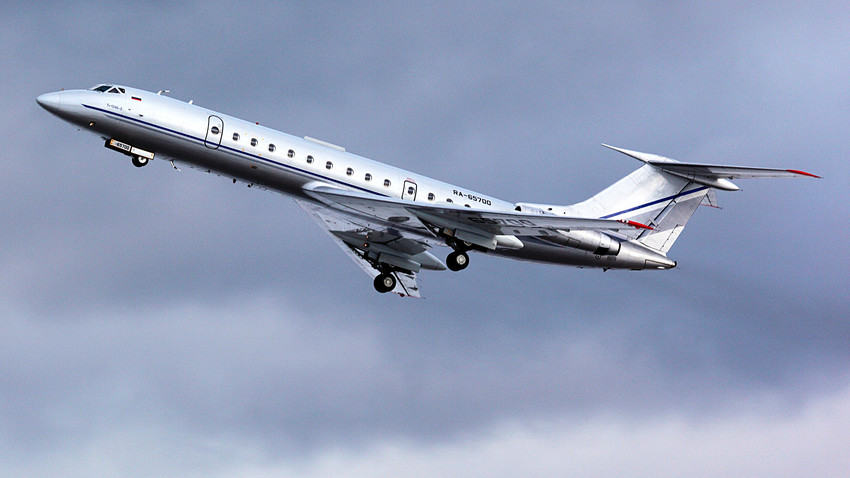 Legion Media
Russian air companies have ceased regular passenger flights of the Tu-134. However, the aircraft is still in operation for cargo transportation and as a business jet.

On 20 May 2019, the Soviet narrow-body airliner Tu-134 made its last regular passenger flight in Russia. Alrosa was the last air company in the country to operate two of these jet airliners on passenger routes in Siberia in recent years. 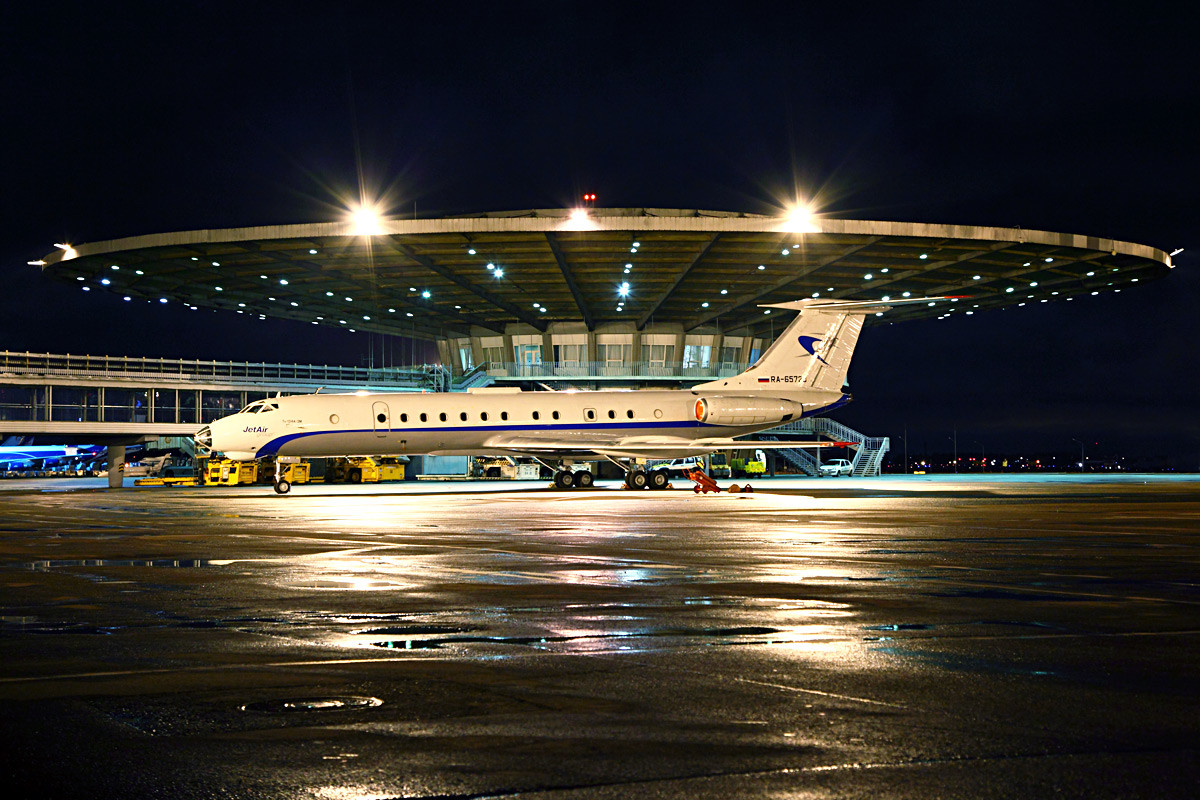 After the last flight touched down, the aircraft was delivered to the newly founded aviation museum in Novosibirsk. 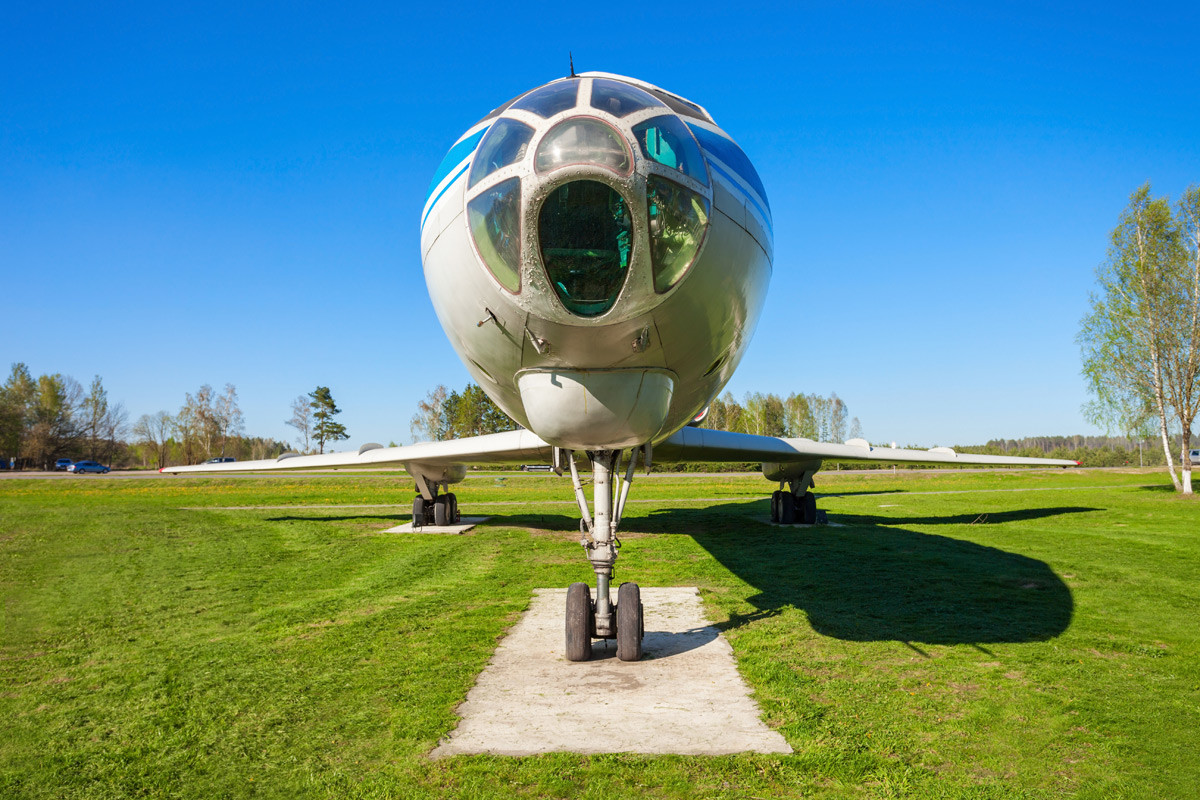 The Tu-134, however, will not vacate Russia’s skies completely. Several aircraft are still being used as cargo planes and business jets. 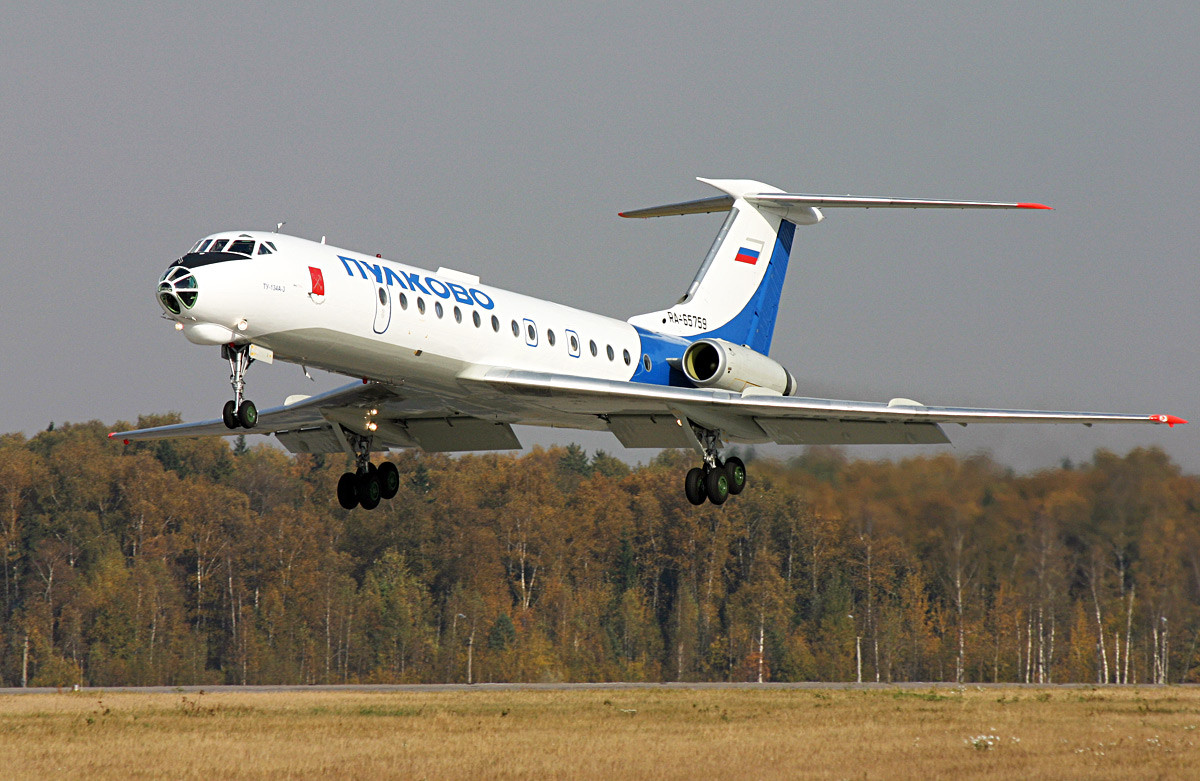 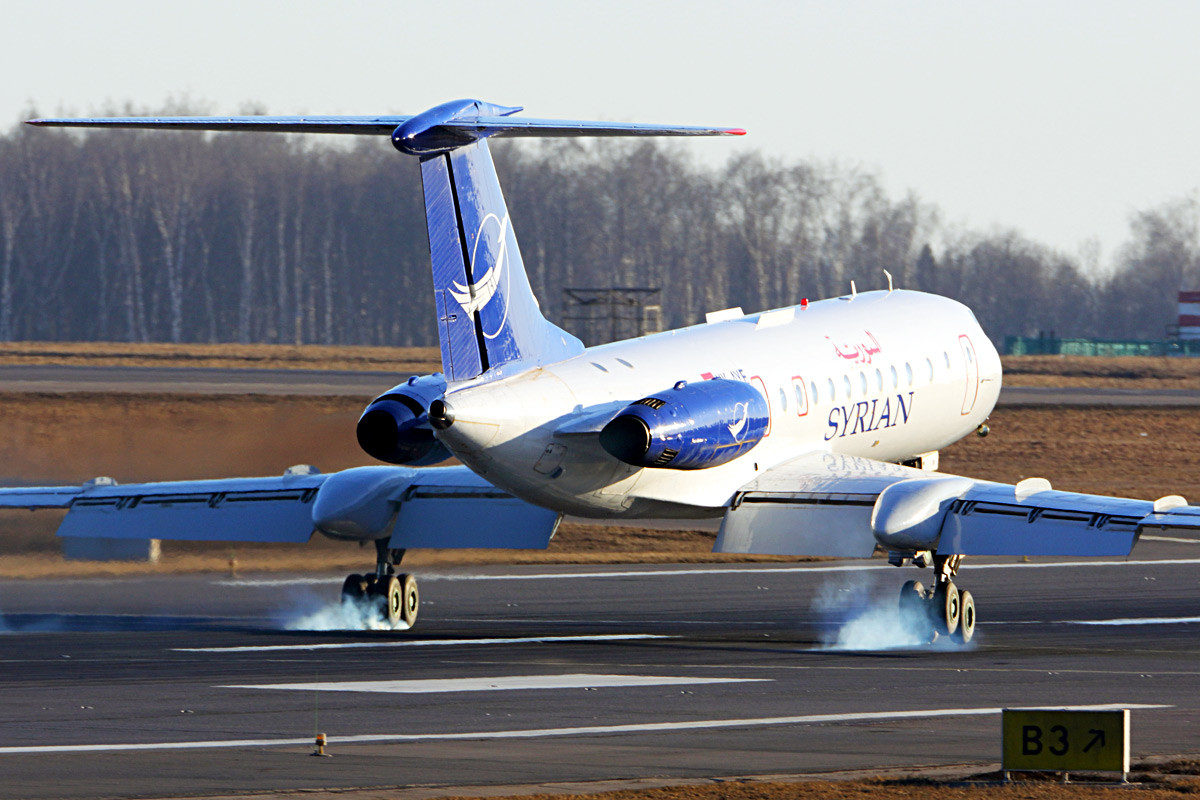 With 854 planes built, the Tu-134 was one of the most mass-produced airliners in the USSR. It was widely exported to the Warsaw Pact countries. 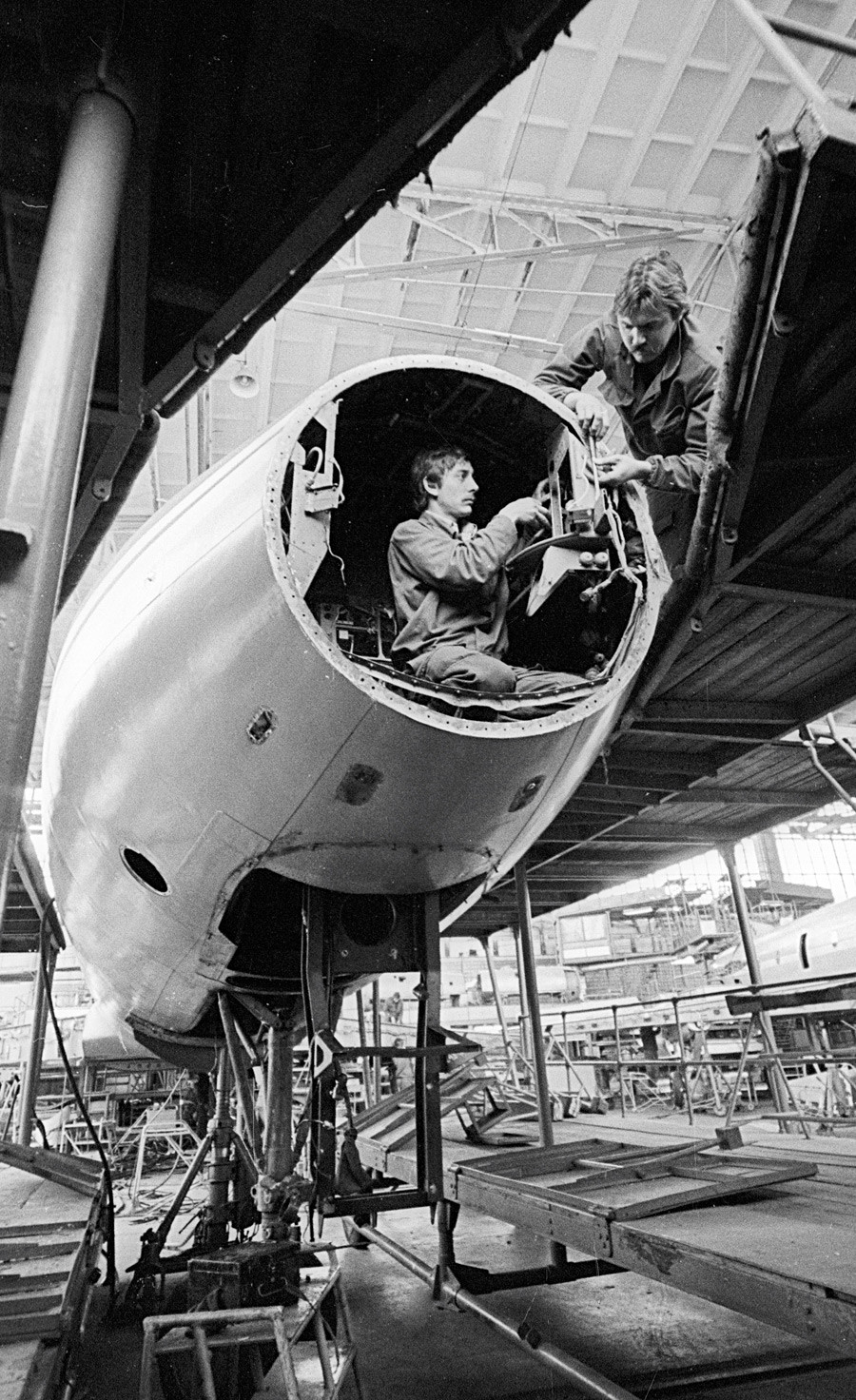 The Tu-134 was the first Soviet airliner to be certified by the International Civil Aviation Organization (ICAO), which permitted it to be used on international routes. 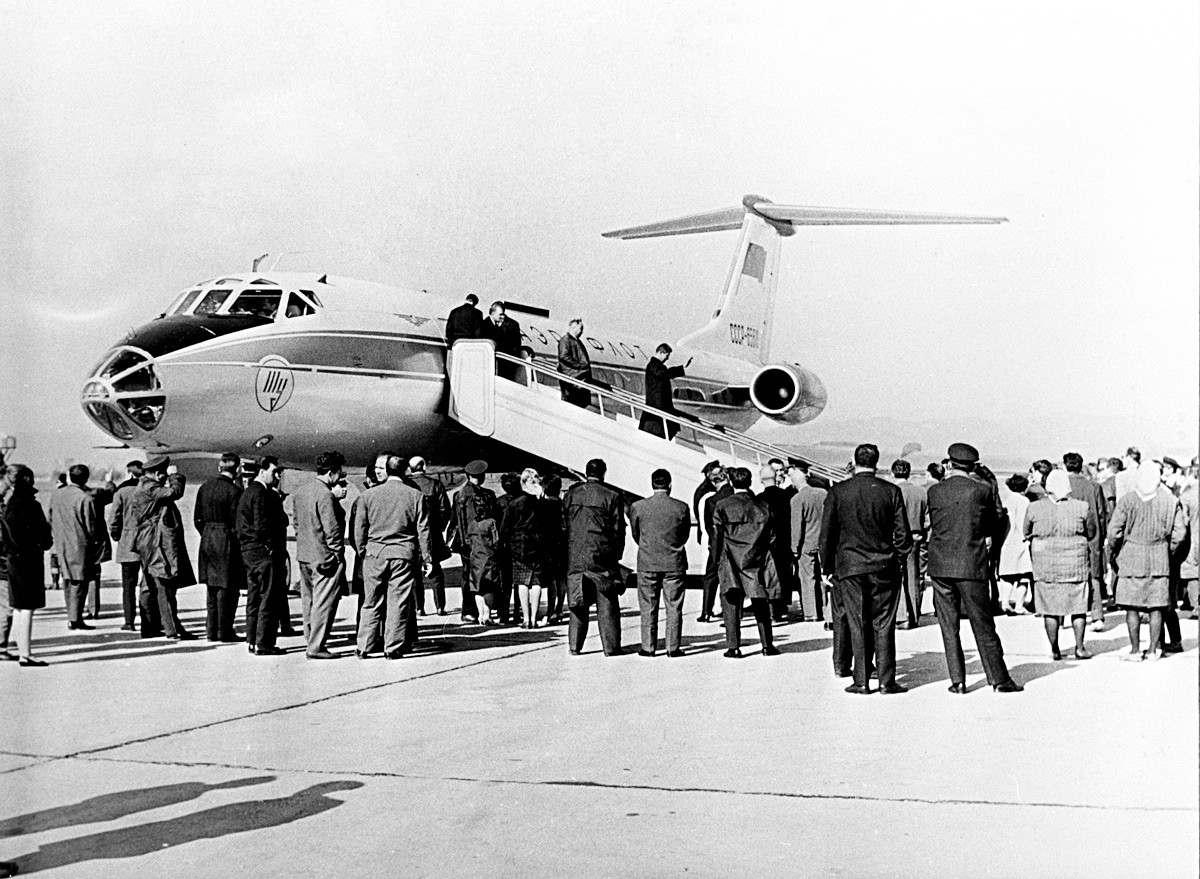 During one of the first test flights, ball lightning struck the cockpit windscreen. By some miracle, it passed through the whole body of the plane and exited at the other end, without harming the crew. 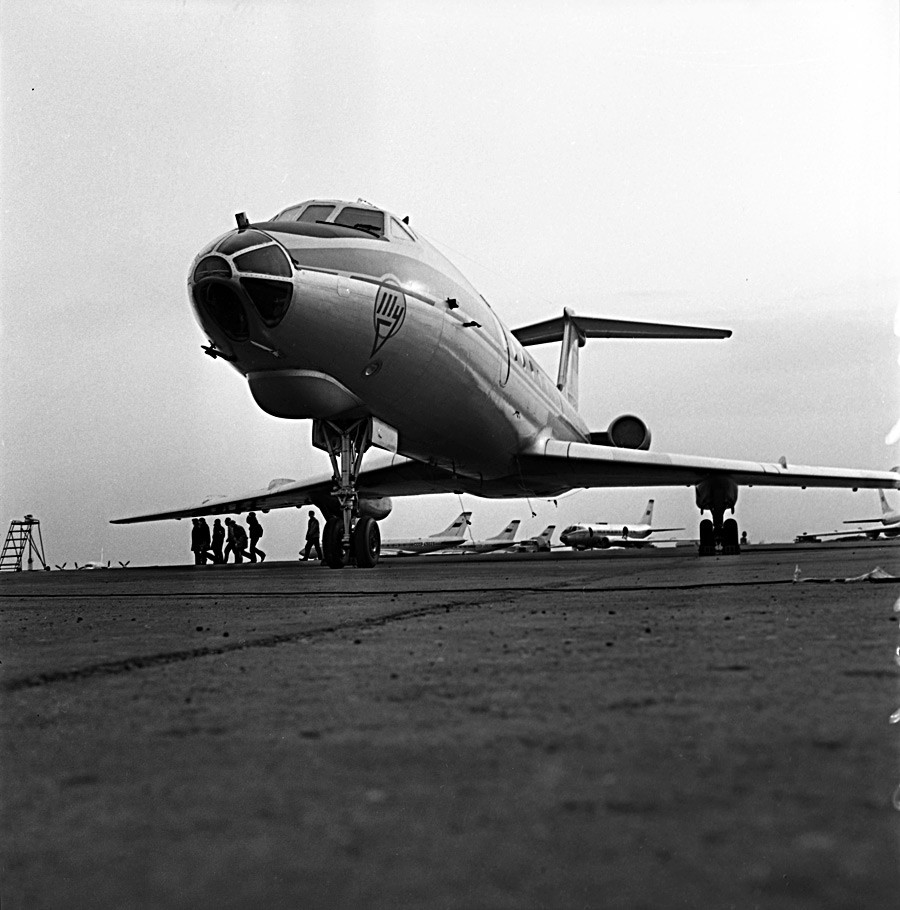 The Tu-134 has always been praised for its reliability and outstanding technical characteristics. Unlike many modern jets, it can take off and land safely in a strong crosswind of 20 m/s and headwind of 30 m/s. 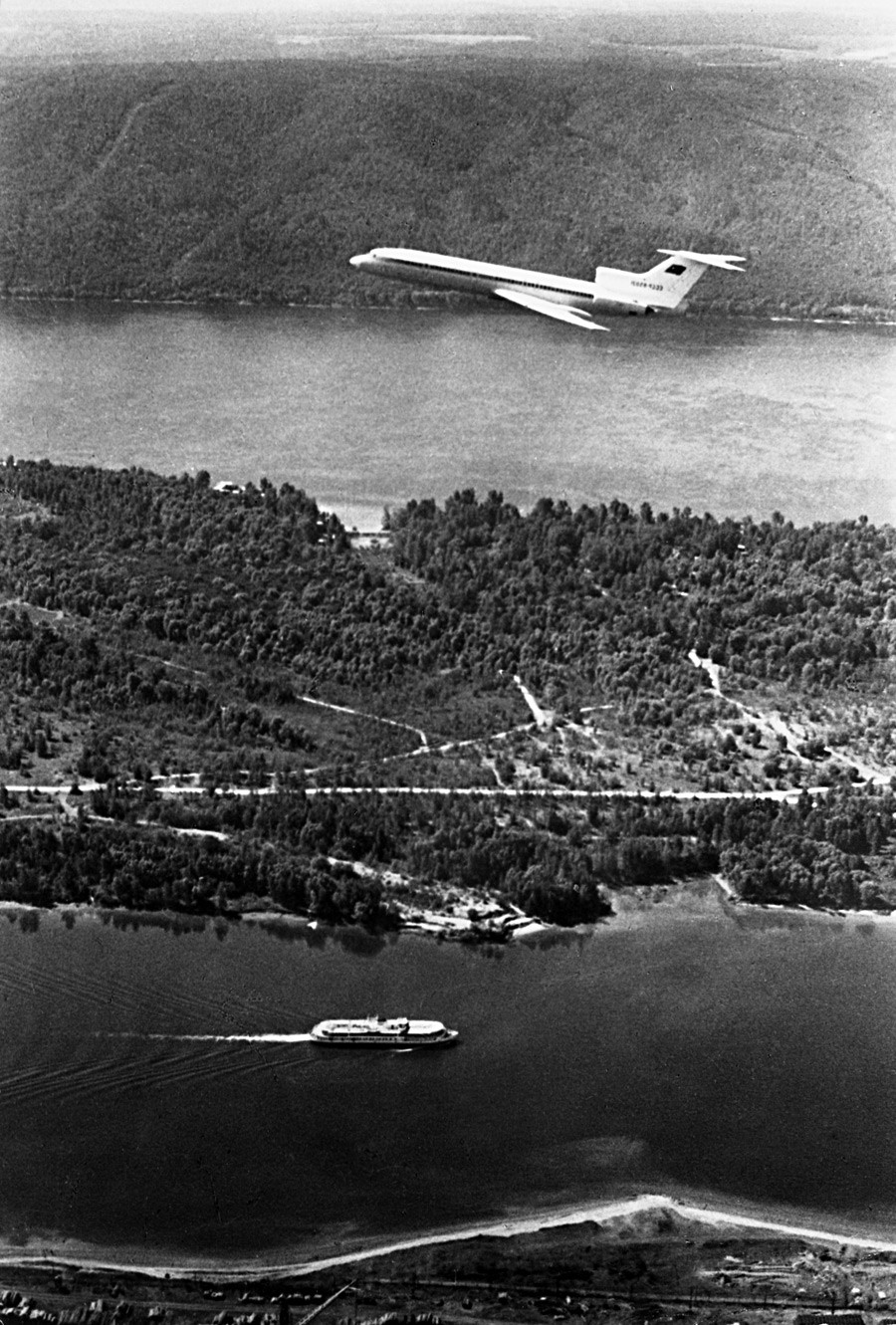 In 2002 the airliner was banned from international traffic. According to the new ICAO noise standards, the Tu-134 was deemed too noisy. 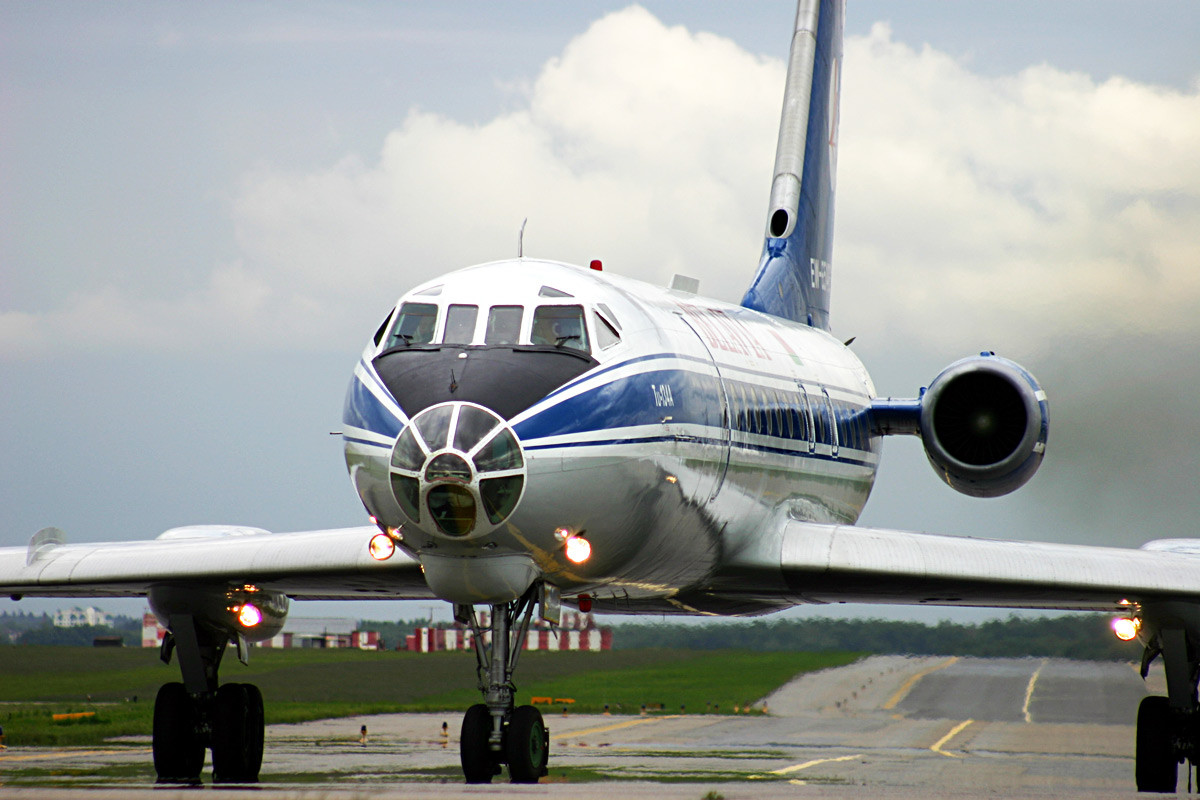 The Tu-134 was involved in one of the deadliest air catastrophes ever. Due to a flight control error, two Tu-134 aircraft collided on August 11, 1979, in the skies over Ukraine. As a result, 178 passengers and crew members were killed. 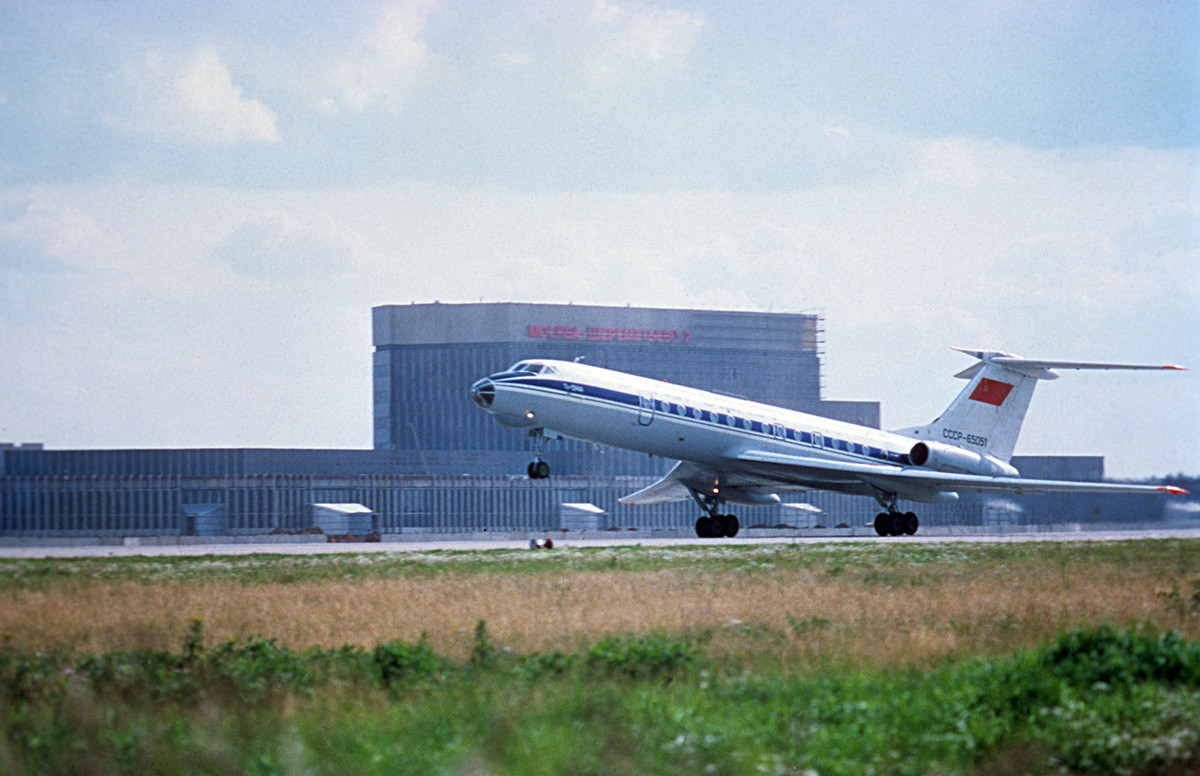