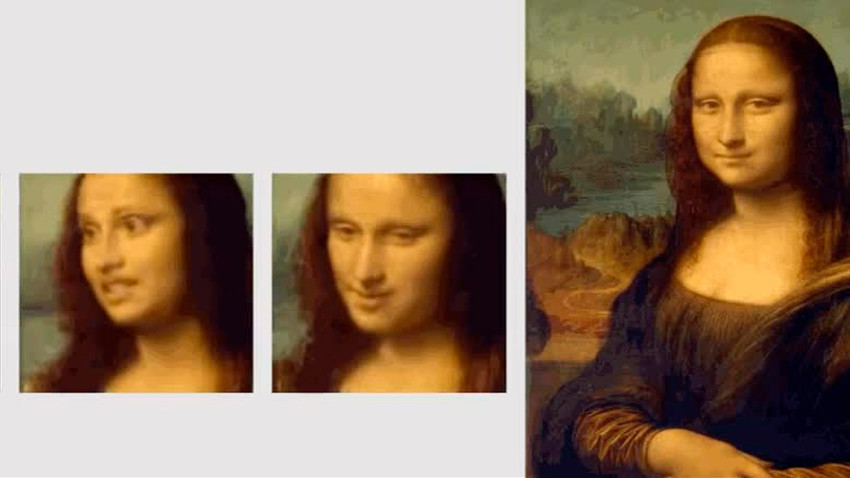 Say hi to Mona Lisa, as now she is alive enough to talk to you.

A group of Russian IT developers working at the Samsung and Skolkovo research center unveiled a brand-new technology that makes photos and portraits act like paintings from Harry Potter – static images are transformed into moving ones. Finally, Mona Lisa can let us all know how she really feels instead of hiding her emotions behind her eternal mysterious smile!

But how does it work? Yegor Zahkarov, head of the team of developers, explained: the algorithm, or neural network, was “trained” on a large amount of people’s photos. Every photo had a special ‘mask’ programmed onto it that marked the face’s borders and basic facial expressions. After accumulating enough examples, the neural network was able to imitate the mimics and apply them to any kind of portraits.

And though some do look a bit creepy, the ‘talking’ heads do resemble the actual people in the portraits – just look at Feodor Dostoevsky!

However, as always with this type of technical ‘progress’, it can be also be used for nefarious purposes. As SamMobile website writes, such algorithms, if improved and in the wrong hands, can help to create fake videos that ‘have the potential to destroy individuals and communities'.

But then, perhaps, this is the kind of risk that always accompanies technical progress.