Russia bares all at the Paris Air Show

Science & Tech
Igor Rozin
Vladimir Malyarenko
Russia will compete for the civil airline markets of Latin America and South-East Asia with its Ansat helicopters and Be-200 amphibious aircraft.

For the first time since the Crimea crisis of 2014, which soured relations with Europe, the Russian aviation industry is set to present equipment at the Paris Air Show at Le Bourget in France. That said, Russia’s display is limited to civilian and dual-use products, since Moscow has few prospects of winning military orders from NATO countries.

This year, Ansat helicopters and Be-200 amphibious aircraft will be unveiled at Europe's top air show. 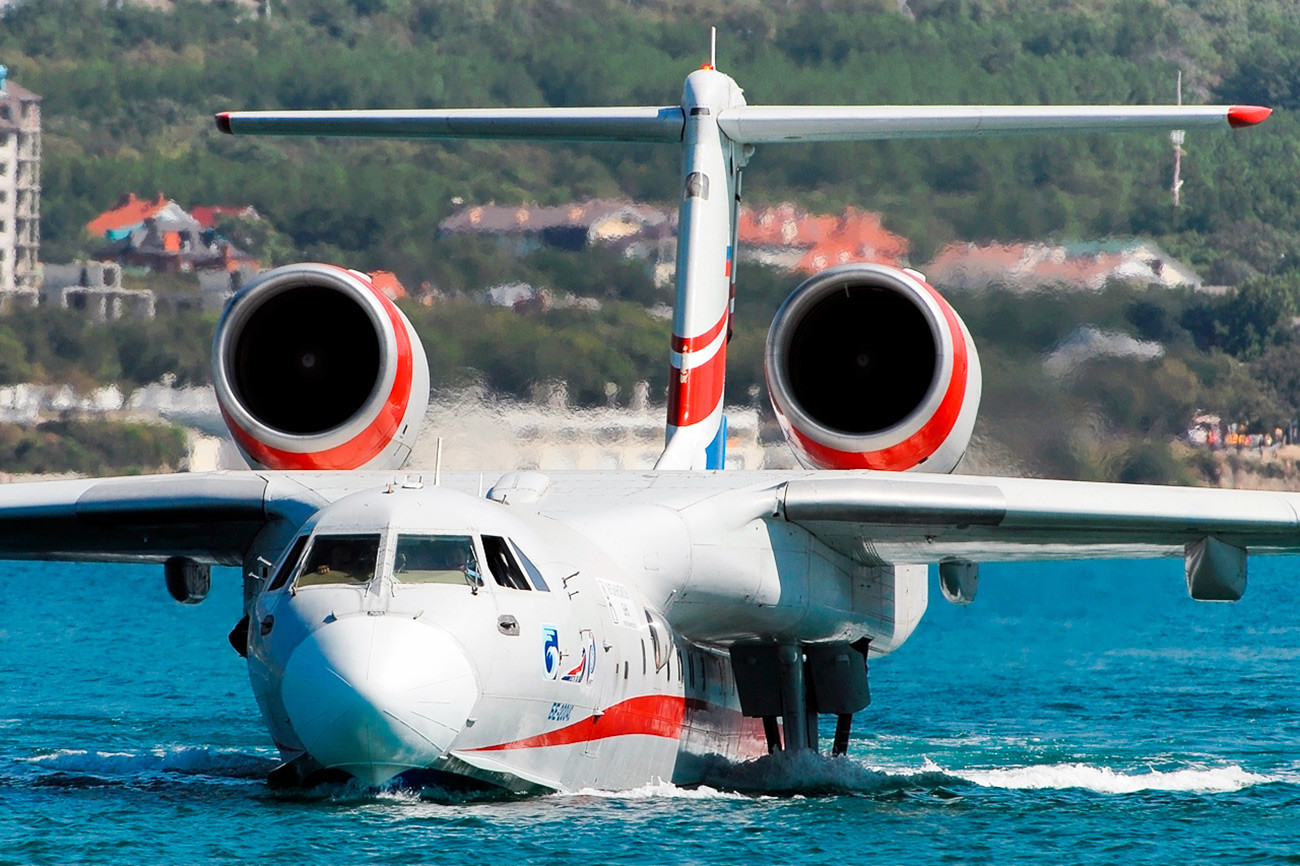 Be-200 is an amphibious aircraft for emergency services. It can be deployed to fight forest fires and rescue victims in hard-to-reach areas.

The main feature of the “amphibian” is its ability to scoop water on landing, fill its tanks, and rise from the surface. Hence, its main buyers are countries with wide rivers and reservoirs, as found in South-East Asia and Latin America.

The vehicle is dual-purpose. It can load up to 12 tons of water into its tanks (it has eight water tank sections, with the option for simultaneous or sequential discharge), while also carrying up to eight tons of cargo.

Another interesting detail is that initially there were many different configurations of the aircraft in terms of “trim level” and purpose. At one stage, negotiations were even held with Rolls-Royce with a view to creating engines to promote the model in the West.

However, Russia’s Ministry of Defense and Ministry of Emergency Situations later decided to commit production to domestic enterprises to avoid being blown around in the political wind. 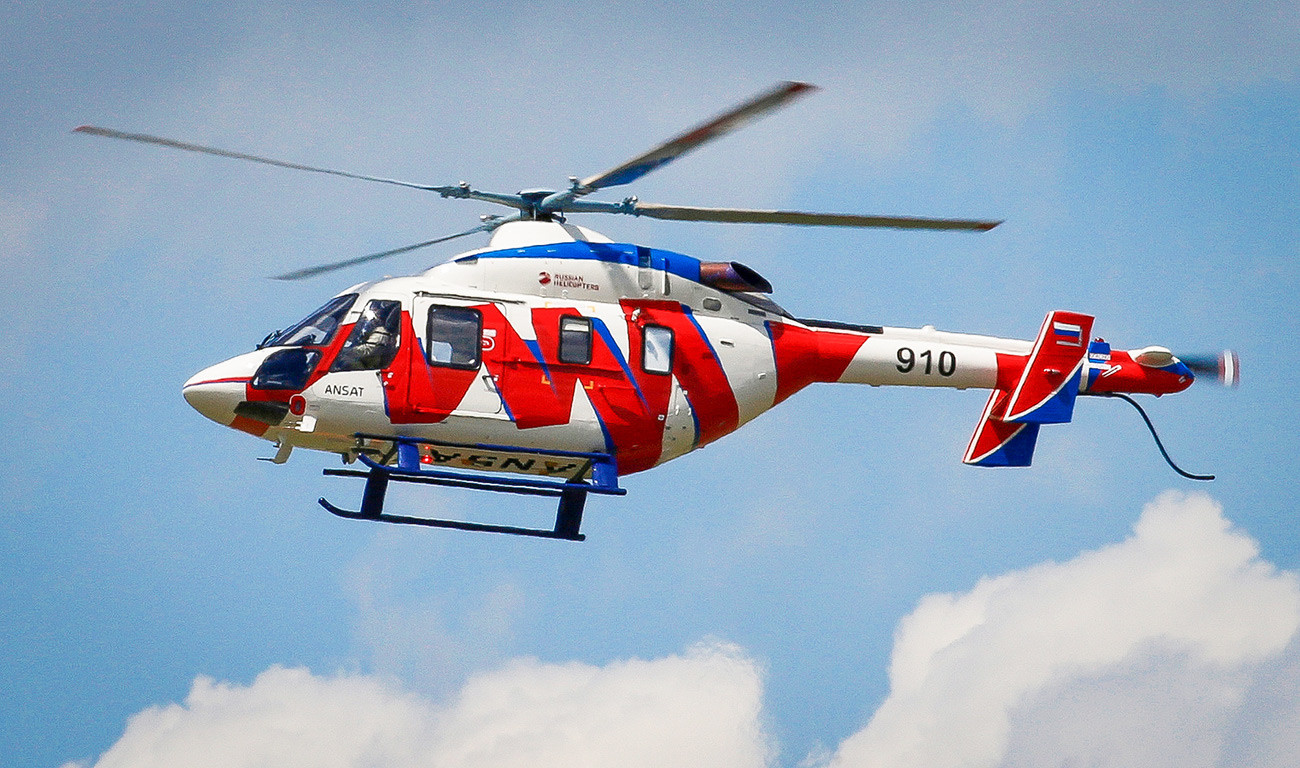 machine belongs to the class of light helicopters with a carrying capacity of 1.3 tons, able to accommodate nine people.

It features a single-rotor design with two engines of 620 HP each. Additionally, the helicopter fuselage is made of composite materials, which smoothly transitions into the tail boom with horizontal stabilizer and endplates.

Depending on the configuration, the machine can be used for civil transportation (passengers, cargo), patrolling terrain, and search-and-rescue operations. On one tank of fuel, the chopper can cover a distance of 520 km at a cruising speed of 240km/h. Add to that a practical ceiling of around 6 km, depending on the load.