Science & Tech
Russia Beyond
artlebedev.ru
This truck looks like it needs your clothes, your boots, and your motorcycle.

The vehicle is called Gruzovikus, and there’s no place for a human driver. That’s the concept of the driverless truck, presented by Artemiy Lebedev’s art studio. 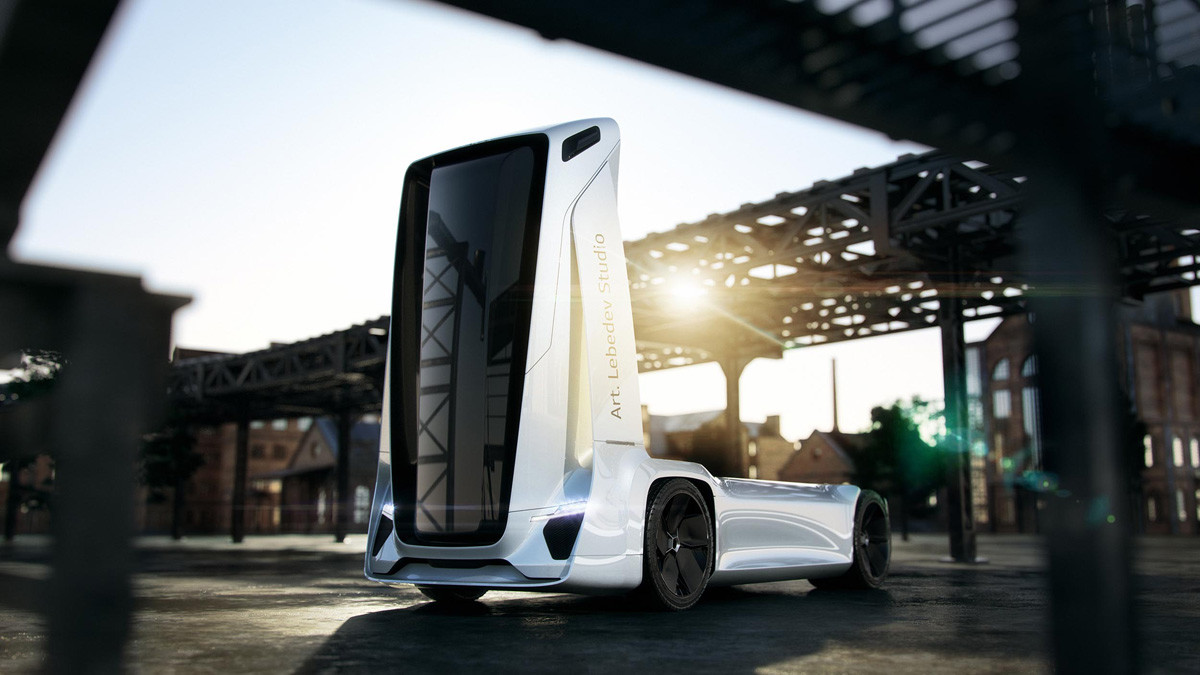 Instead of a usual cabin, there is a panel with the big screen which hides all those cameras, sensors, and other parts of the autopilot system. 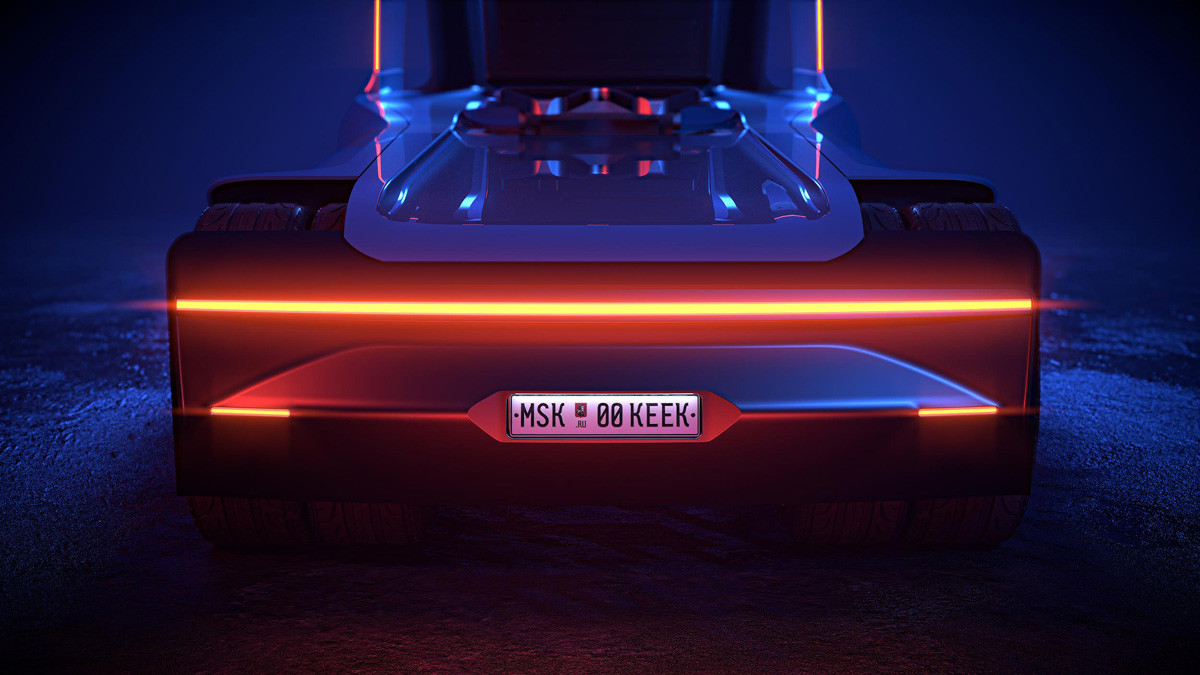 The truck will be able to carry heavy cargo, but since it’s just a concept, no technical characteristics have been revealed. 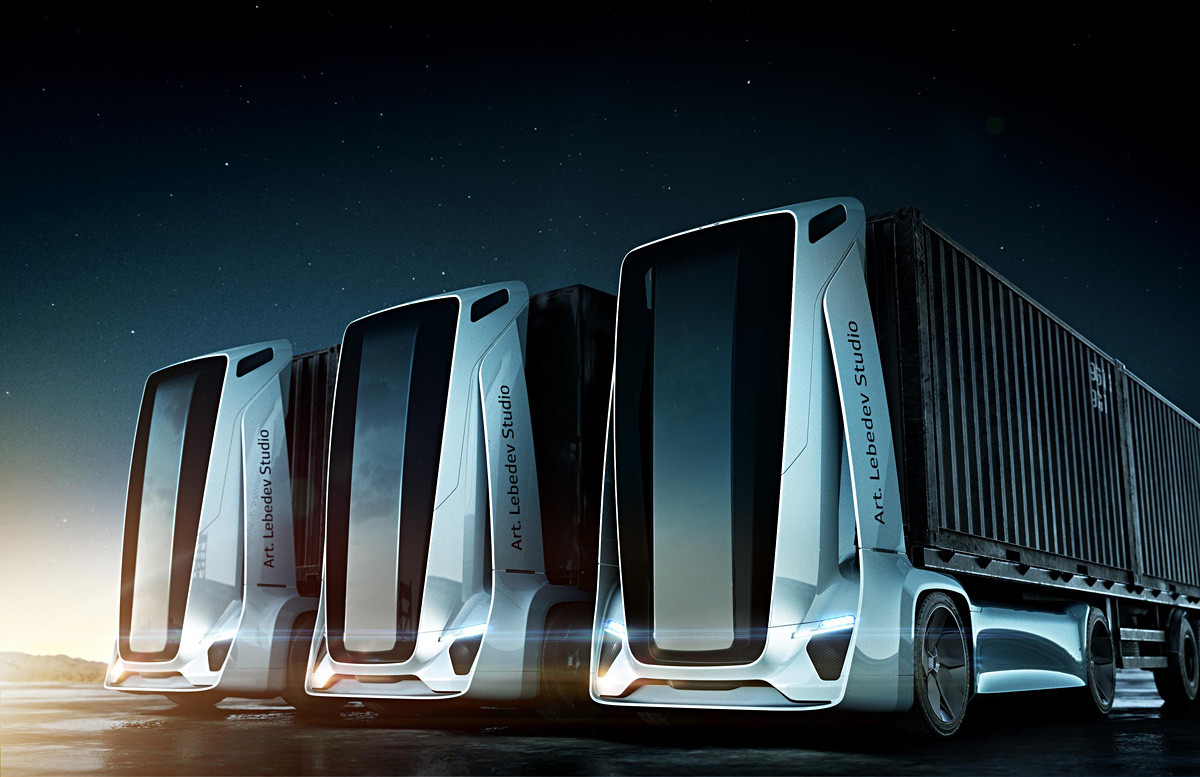 “An ordinary truck looks like a mad brick on a road: it has terrible aerodynamics,” the studio’s website writes. 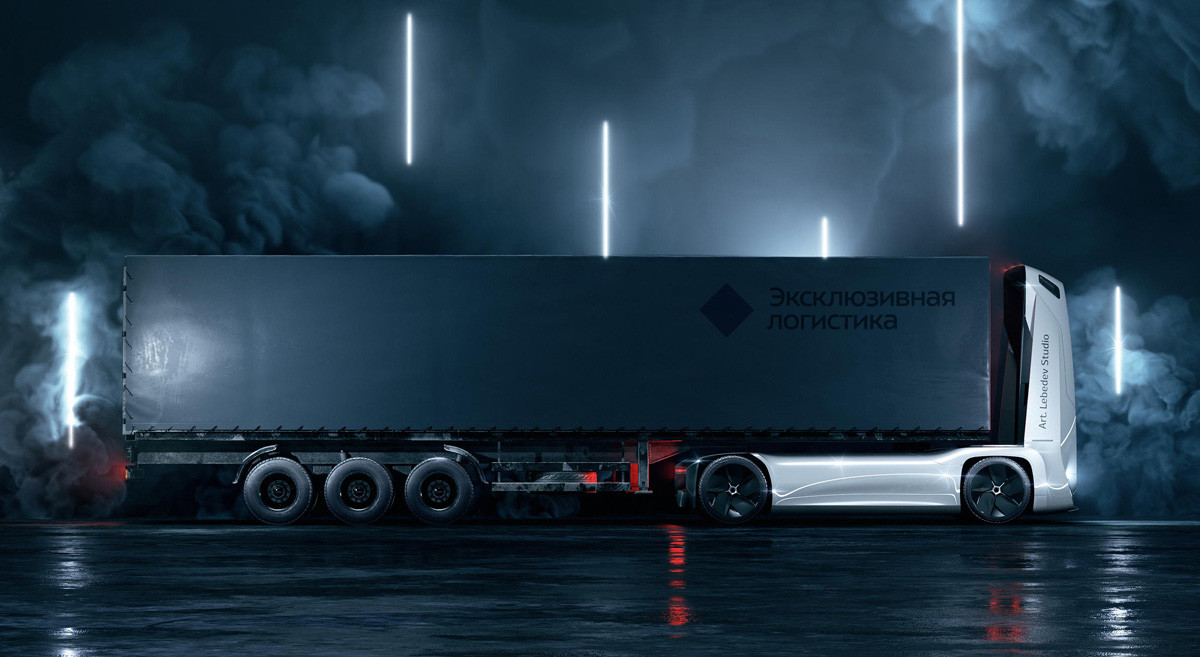 “Gruzovikus has a front streamlined screen that separates the oncoming airflow, protecting the sides from dirt, and loads the front axle, adding stability to the machine.” 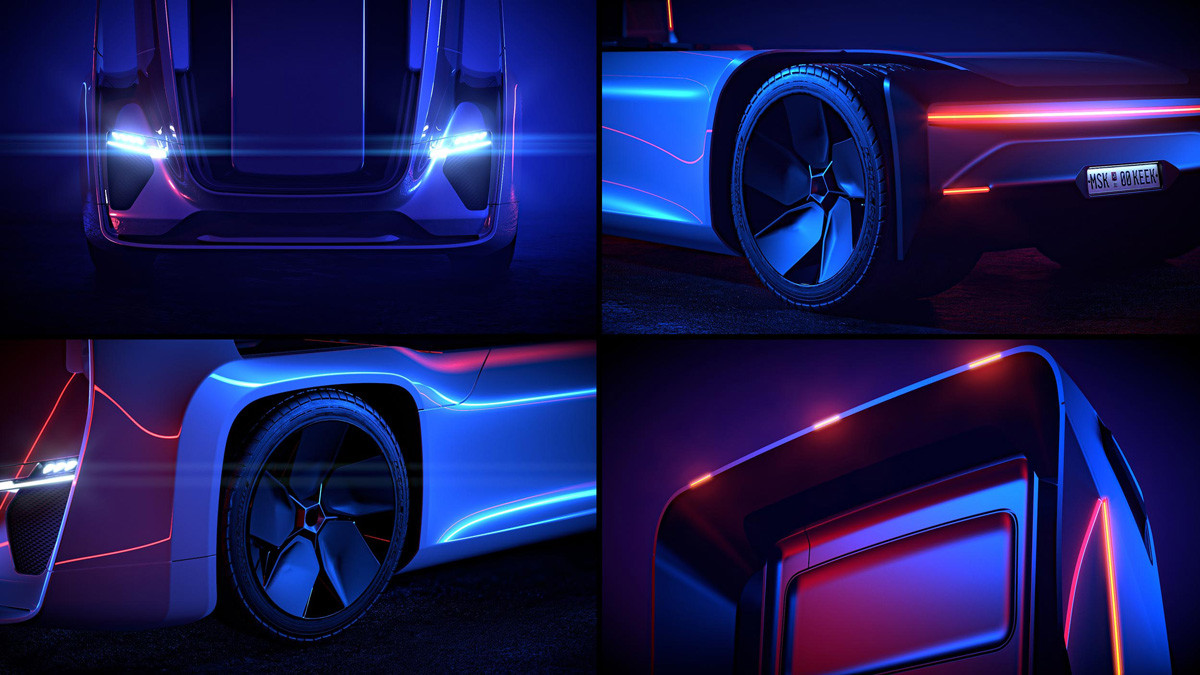 According to the company’s website, the truck may reduce the cost of cargo transportation as it doesn’t need any rest or salary, unlike truck drivers. Gruzovikus is also an eco-friendly vehicle, as it’s powered by electricity. 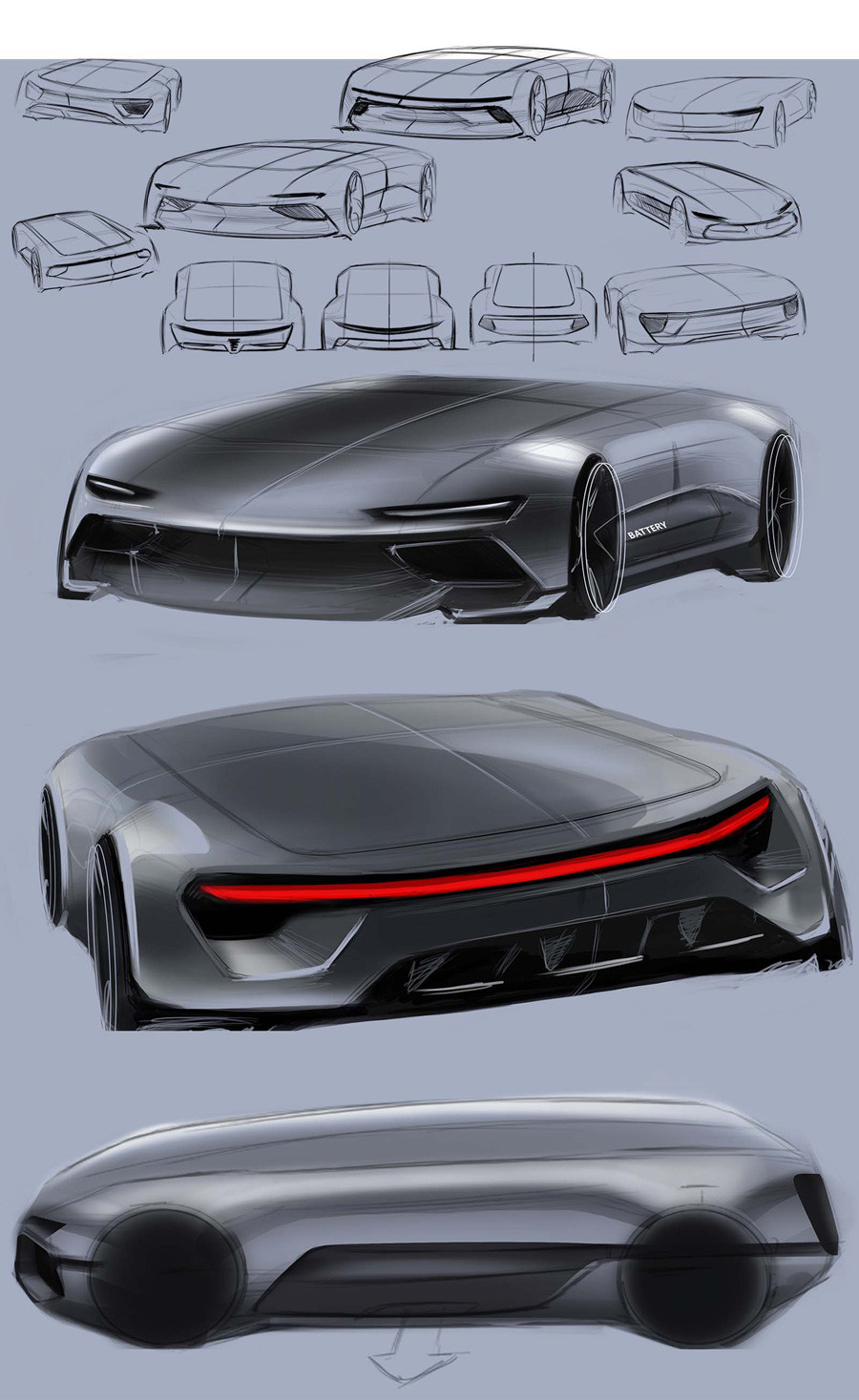 It’s still only a concept, but the designers hope that it may be produced in the near future, when the infrastructure for unmanned cars is created and all regulation issues are resolved. 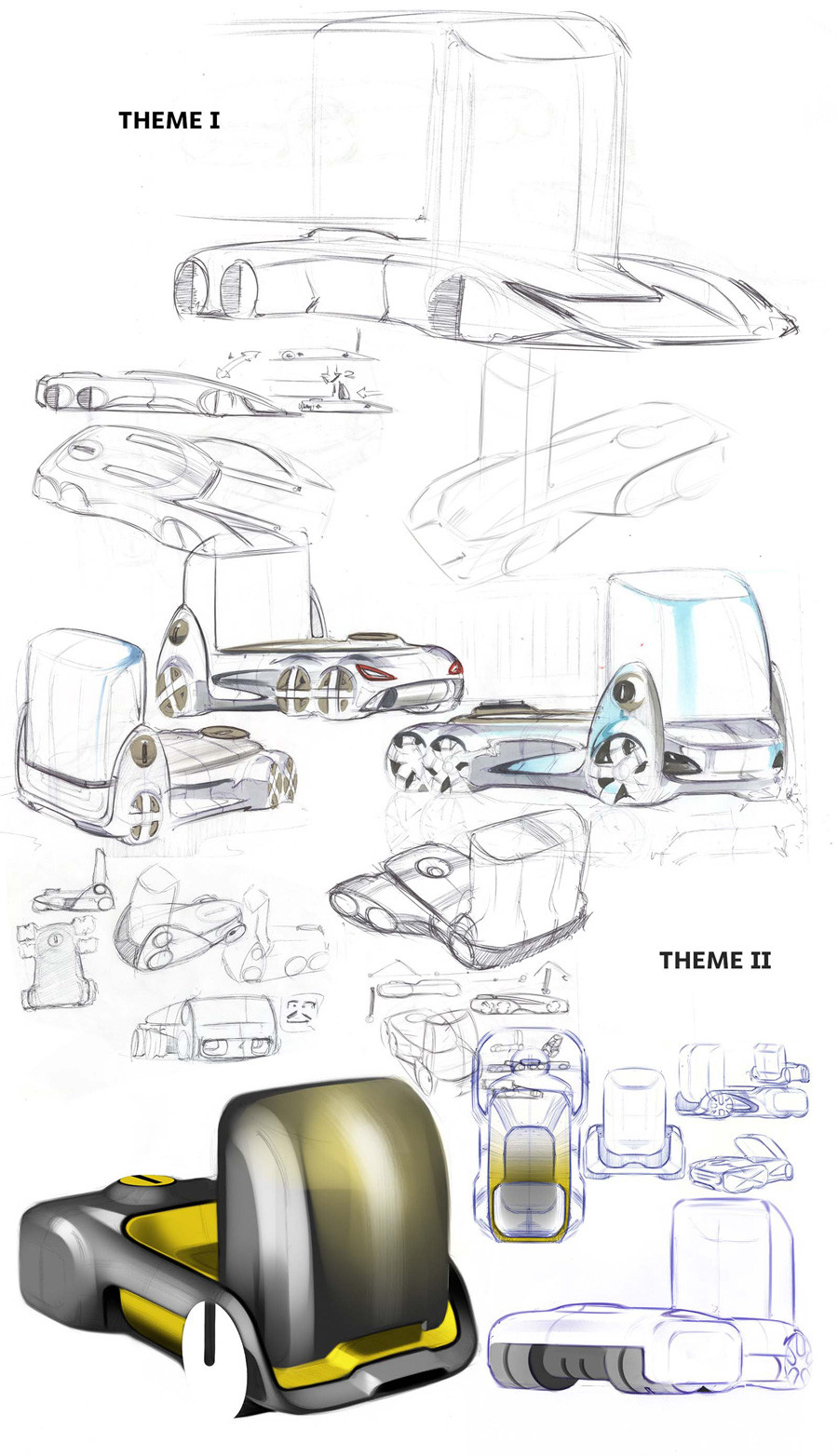 Russian engineers have been working on developing unmanned trucks for several years. For example, KAMAZ conducted tests of its driverless truck already back in 2015.