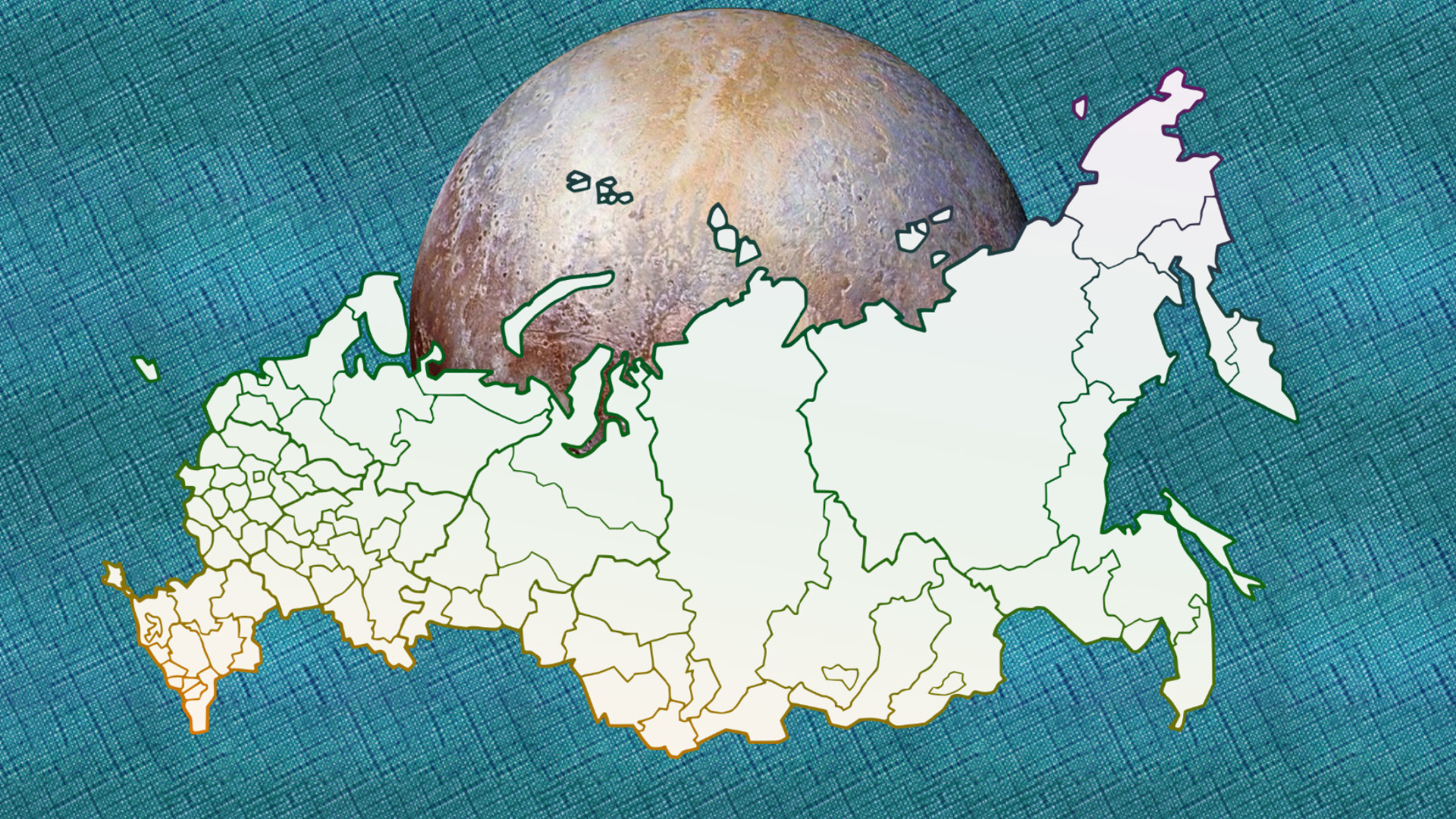 Global Look Press
Did you know Russians pioneered Venus exploration and raced the Americans over the Moon? 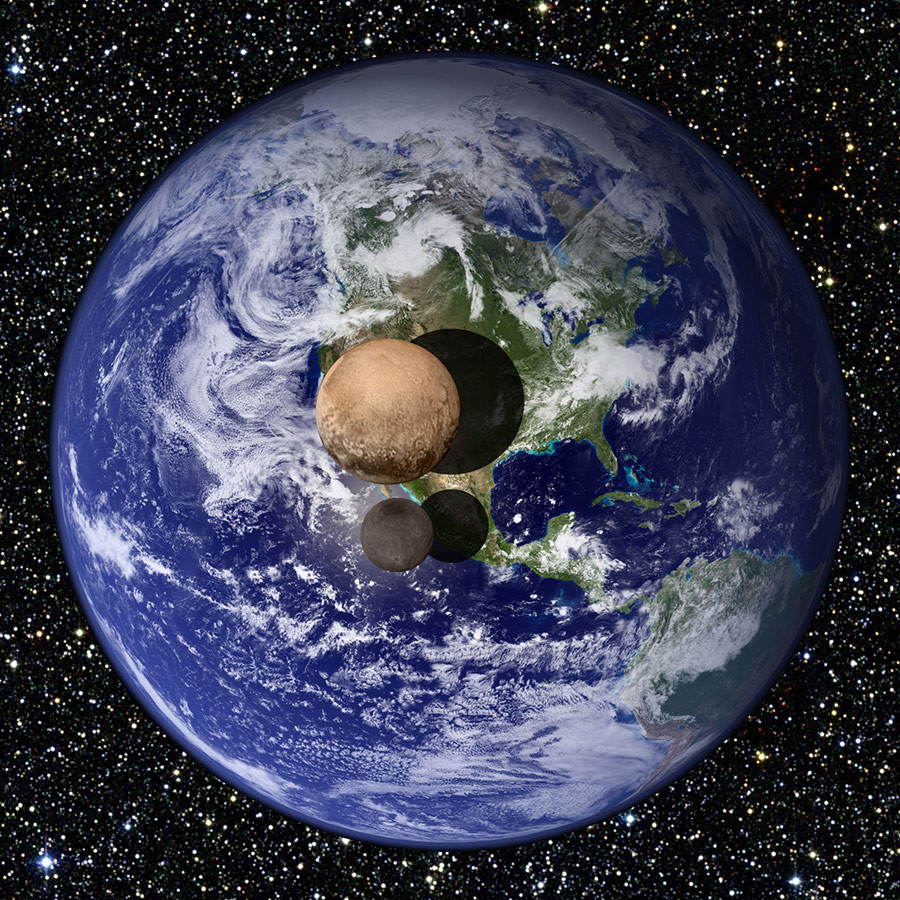 The question has been subject to debate until it was finally resolved in July 2015. Previously, the dwarf planet’s size was estimated at 16,647,940 square kilometers. Russia, in comparison, has 17,125,191 square kilometers of surface area. Naturally, it was an accepted fact that Russia’s surface area was indeed larger than that of Pluto’s.

In a nutshell, although Russia can fit Pluto in its borders, Pluto’s surface area is slightly bigger, nonetheless. 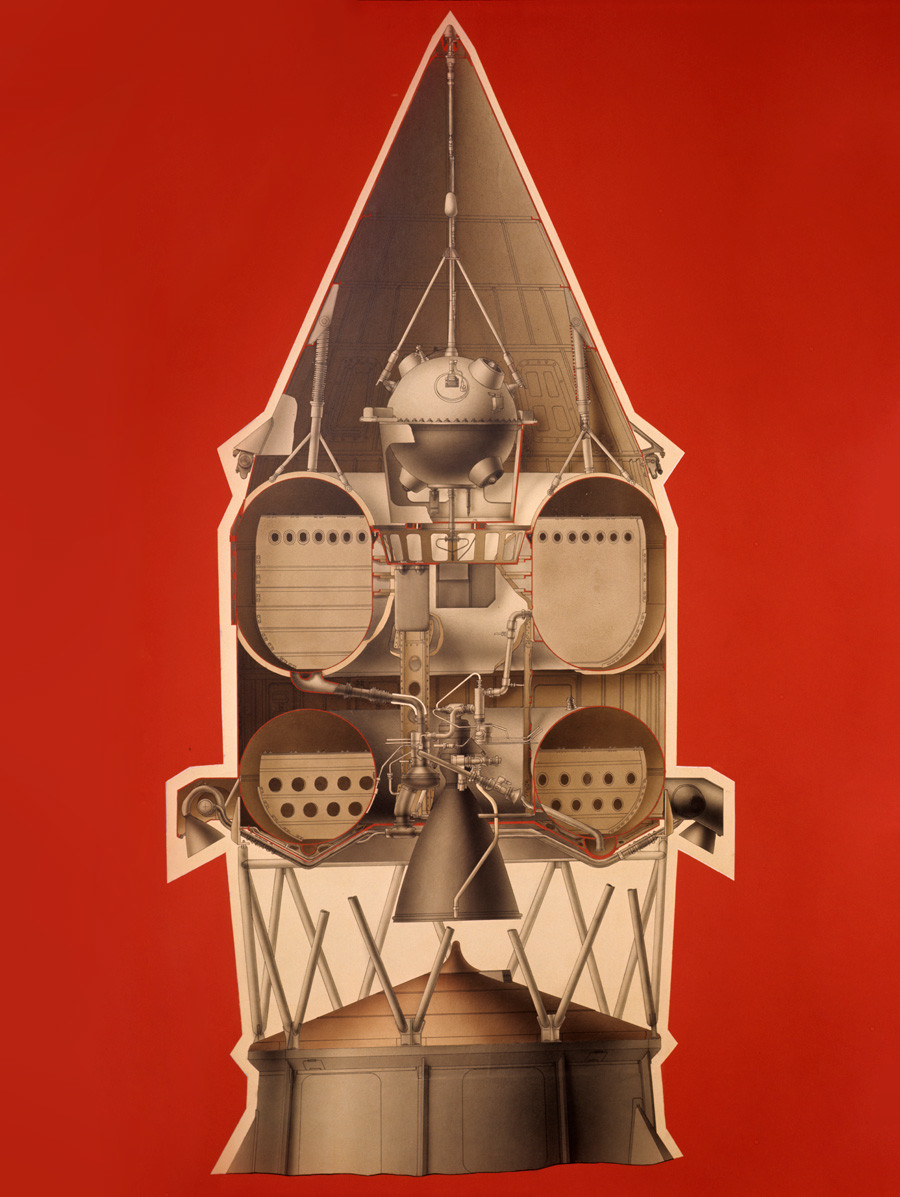 On July 20, 1969, American astronauts stepped on the Moon (a fact that some Russians refuse to accept to this day). However, 11 years earlier, in September 1958, the Soviets took their first shot at the Earth’s satellite. The Luna-1A mission aimed to land an unmanned space station on the Moon’s surface. The mission failed when the Luna-1A spacecraft was lost after the rocket carrier failed to enter Earth’s orbit.

Since then, the Soviets have undertaken several missions that shed light on Earth’s satellite. In 1959, Luna-2 became the first man-made vehicle to land on the Moon; the Soviets took the first pictures of the Moon’s dark side, launched the first artificial satellite to orbit the Moon, delivered the first lunar rover on the Moon, and managed to take their own samples of the Moon’s soil back to Earth. All in all, Soviet scientists were in a tight race with their NASA counterparts credited for the historic breakthrough of Apollo 11. 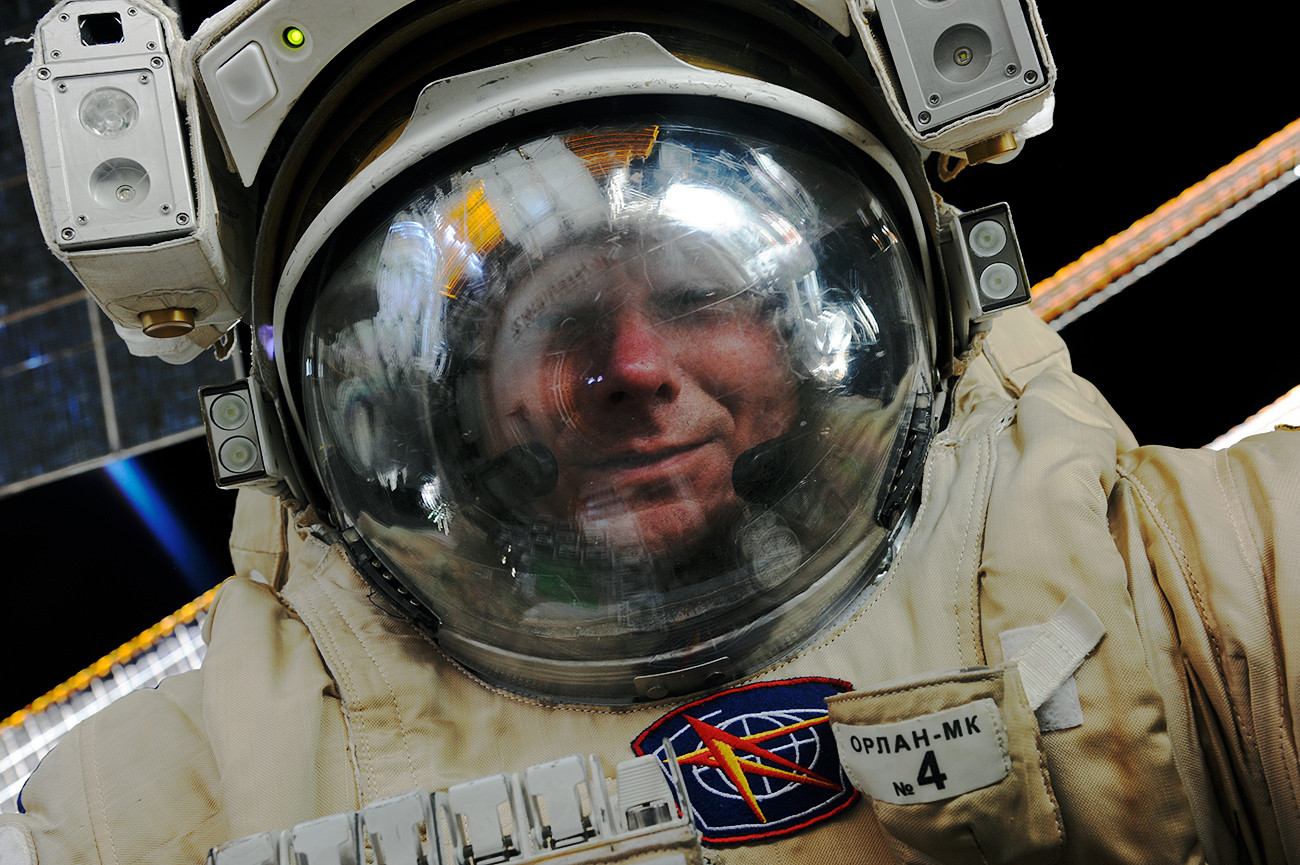 It’s strictly prohibited for cosmonauts to take alcohol on board. Yet, many Russian cosmonauts show amazing creativity to smuggle liquor on their missions.

The first known contraband – a bottle of Armenian cognac – went into space in 1971 as a present from Earth to a cosmonaut who was in orbit. The spirit was hidden in a wristband used for measuring blood pressure. Since then, inspections uncovered a great many stashes made by Russian cosmonauts.

However, smuggling booze into space is not the only challenge; drinking it can become a challenge on its own. Click here to see how one cosmonaut dealt with the problem. 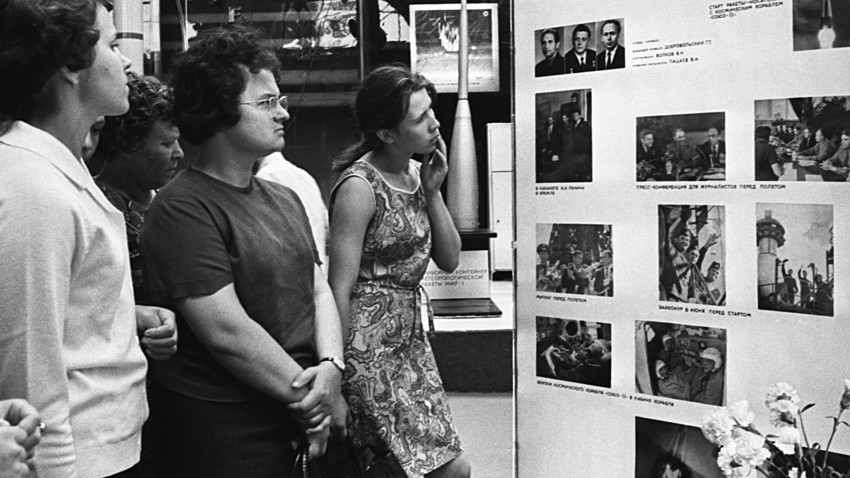 The USSR was in a fierce competition with the U.S. in space and the former pioneers were now lagging behind. By 1967, the new Soyuz spaceship was not entirely tested, yet the country’s leadership decided to give it a shot anyway.

The first launch proved fatal. The navigation system broke down and cosmonaut Vladimir Komarov had to steer the craft manually. He managed to start the descent on the correct trajectory, and when everyone thought the worst was over the main parachute that should have slowed the falling capsule did not open. Komarov died due to injuries sustained from impact.

It was the first space flight fatality. The program went on, however, and ended only in 1986 when the MIR space station was launched into low Earth orbit.

5. Russians were first to land a spacecraft on Venus 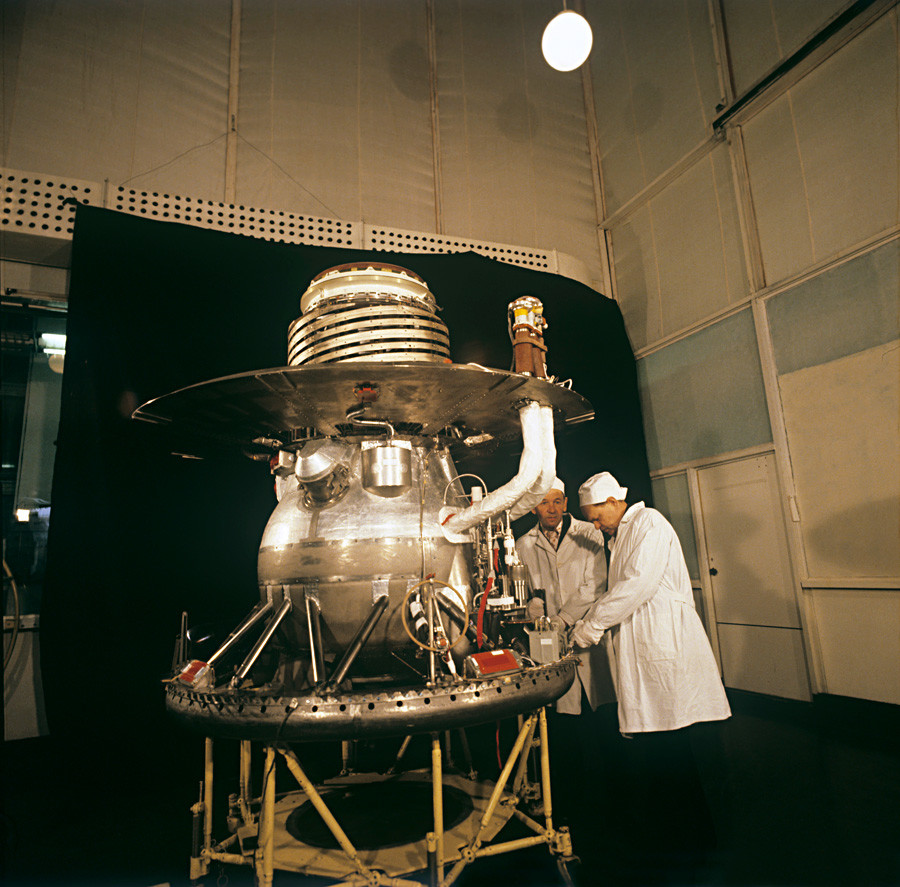 Soviet space explorers made attempts to study Venus starting from 1961, when a Soviet-made spacecraft flew past the second planet from the Sun.

It took another nine years to accomplish the first landing mission on the planet. Venus-7 landed on the surface of Venus in 1970 and transmitted data back to Earth; a particularly challenging mission because of the extremely high temperatures, high-pressure atmosphere, and a generally “hellish” environment on Venus’ surface. The spacecraft transmitted data for only 23 minutes before it succumbed to the extreme heat and pressure yet it was a breakthrough in space exploration.