Ministry of Defense
Can you imagine that one of the most effective World War II bombers was developed by a prisoner while he was held in a Gulag camp? 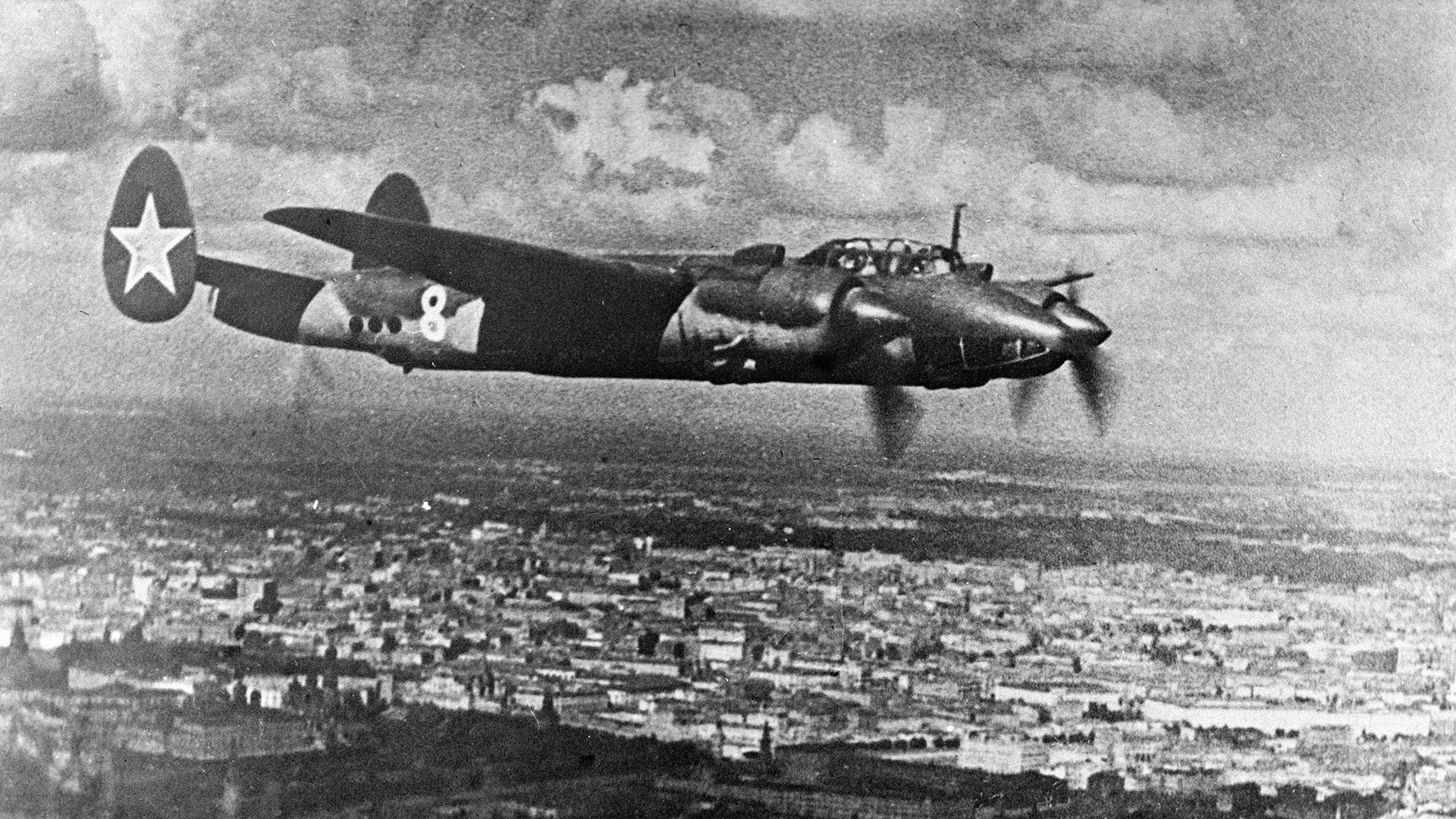 One of the finest World War II bombers has a very unusual history - it was designed in a Gulag camp. The aircraft’s creator, Andrey Tupolev, and his colleagues were sentenced in 1937 for “counterrevolutionary activity.” But even in prison he was allowed to organize something akin to a design bureau, where the first drawings of the Tu-2 were made. 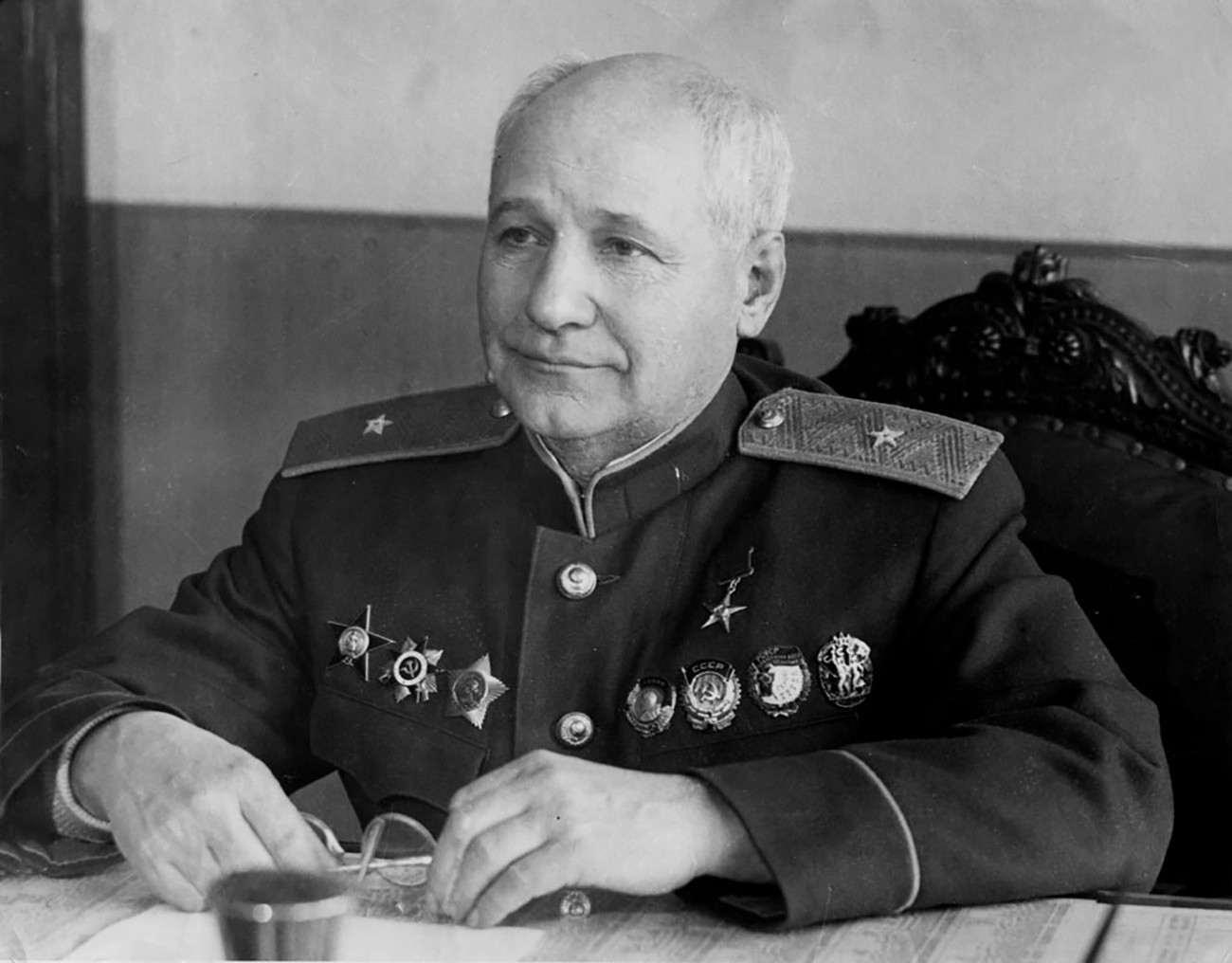 Since its introduction in 1942, the Tu-2 frontline bomber performed exceptionally well. Excellent in attack, it also effectively fought off the Messerschmitt Bf-109 fighter planes that were the backbone of the Nazi air force. However, its real glory came at the end of the war when it obliterated the German Group Center during Operation Bagration, as well as bombing Konigsberg and Berlin. Finally, it helped the Red Army to destroy Japan’s Kwantung Army in Manchuria.

Over 2,500 Tu-2s with various modifications were built, and until the 1950s the aircraft served the defense needs of a dozen countries, ranging from Poland to Indonesia. 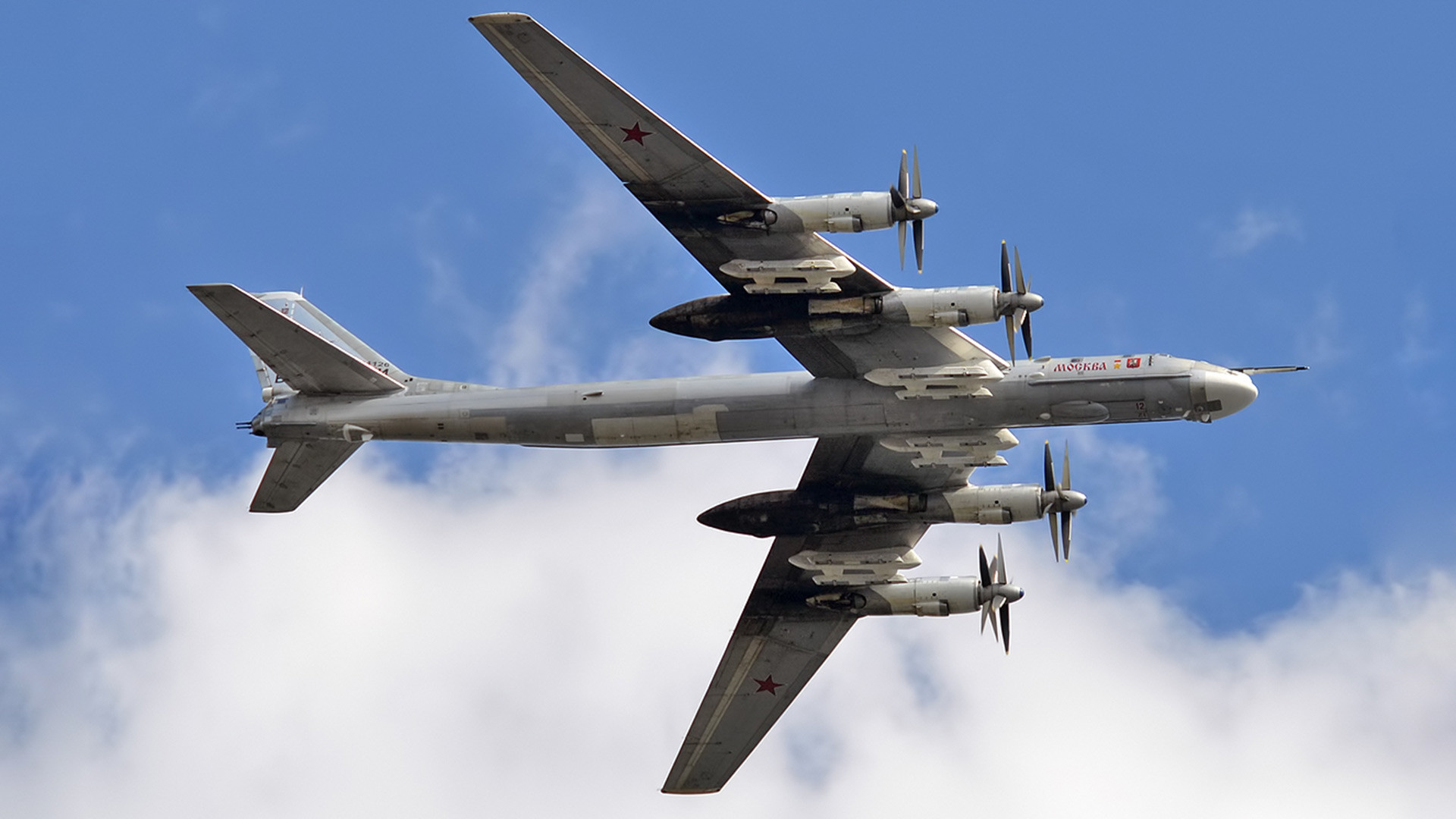 Codenamed “Bear” by NATO, the Tu-95 strategic bomber was a symbol of long-range Soviet aviation capabilities during the Cold War. It is the only active propeller-powered strategic bomber in the world.

With a speed of 860 km/h, the Tu-95 is the fastest prop-driven aircraft. Since the tips of its propeller blades move faster than the speed of sound, it is believed to be one of the loudest military aircraft ever.

The Tu-95B, one of the aircraft’s modifications, was built in a single copy for the test of the RDS-202, aka Tsar Bomba, the most powerful nuclear weapon ever created and detonated. After this single important mission, the bomber spent most of its life at an airfield before being dismantled in the 1970s. 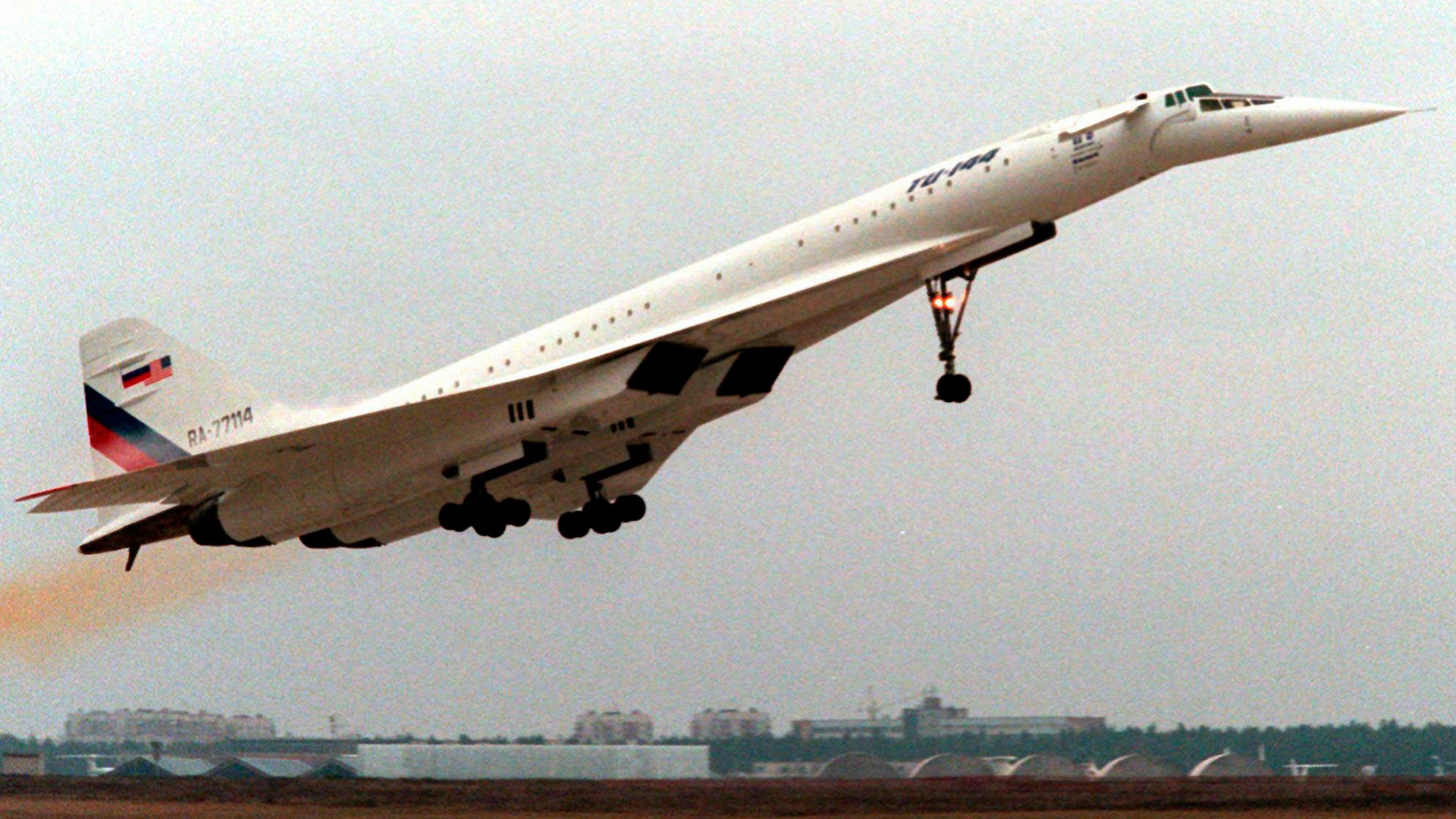 While the Concord’s designers accused the Soviets of plagiarism, they couldn’t prove anything. True, the two aircraft looked alike, but in fact they were technically very different. The larger Tu-144 was more maneuverable and only needed  a shorter airstrip to take off. Besides, the Soviet aircraft took to the skies two months earlier than the Franco-British plane.

After the 1978 air disaster, all Tu-144s were grounded. In the 1990s the aircraft was used as a flying laboratory by NASA, which preferred the Soviet aircraft due to its impressive speed. 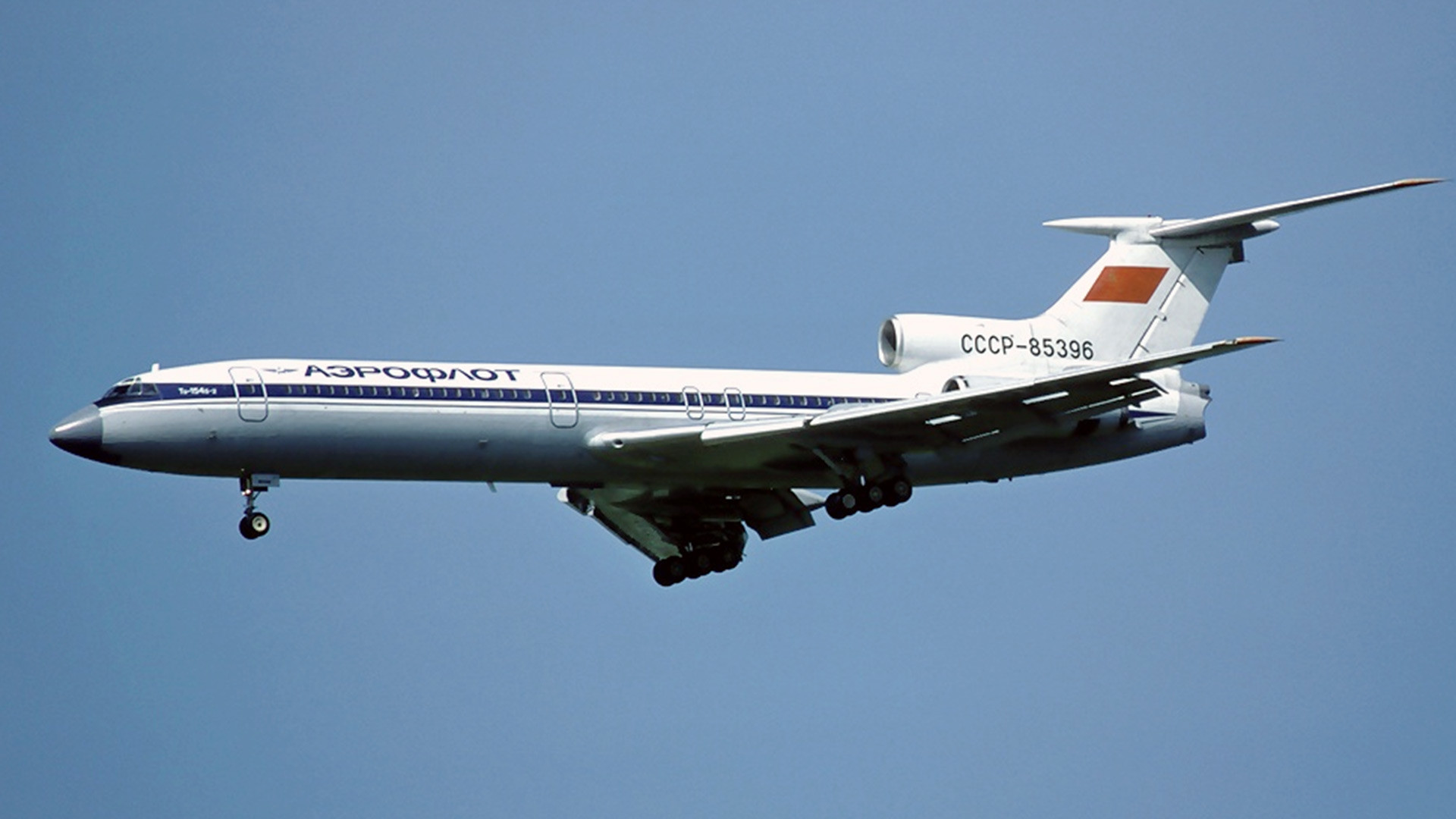 With a total of 1,026 ever built, the Tu-154 is the most mass-produced Soviet airliner. Soaring ata speed of 850 km/h, it was one of the fastest civilian airliner, not only in the Soviet Union, but in the entire world.

On September 7, 2010, during a routine flight all electronics, navigation and signal systems malfunctioned on one Tu-154 that was flying over Russia’s Far North. By a miracle the pilots saw a small helicopter airstrip near the village of Izhma.  The aircraft landed, overran the runway and rammed into a nearby small forest, finally coming to a stop in a swamp. None of the 81 people on board were hurt.

Unfortunately, the Tu-154 has been involved in more tragic incidents. In 1985 the largest air catastrophe in the history of the Soviet aviation took place when a Tu-154 crashed in Uzbekistan with 200 passengers onboard. Also, in 2010 a Polish Tu-154 that was carrying the country’s leadership, including President Lech Kaczyński, crashed near Smolensk. 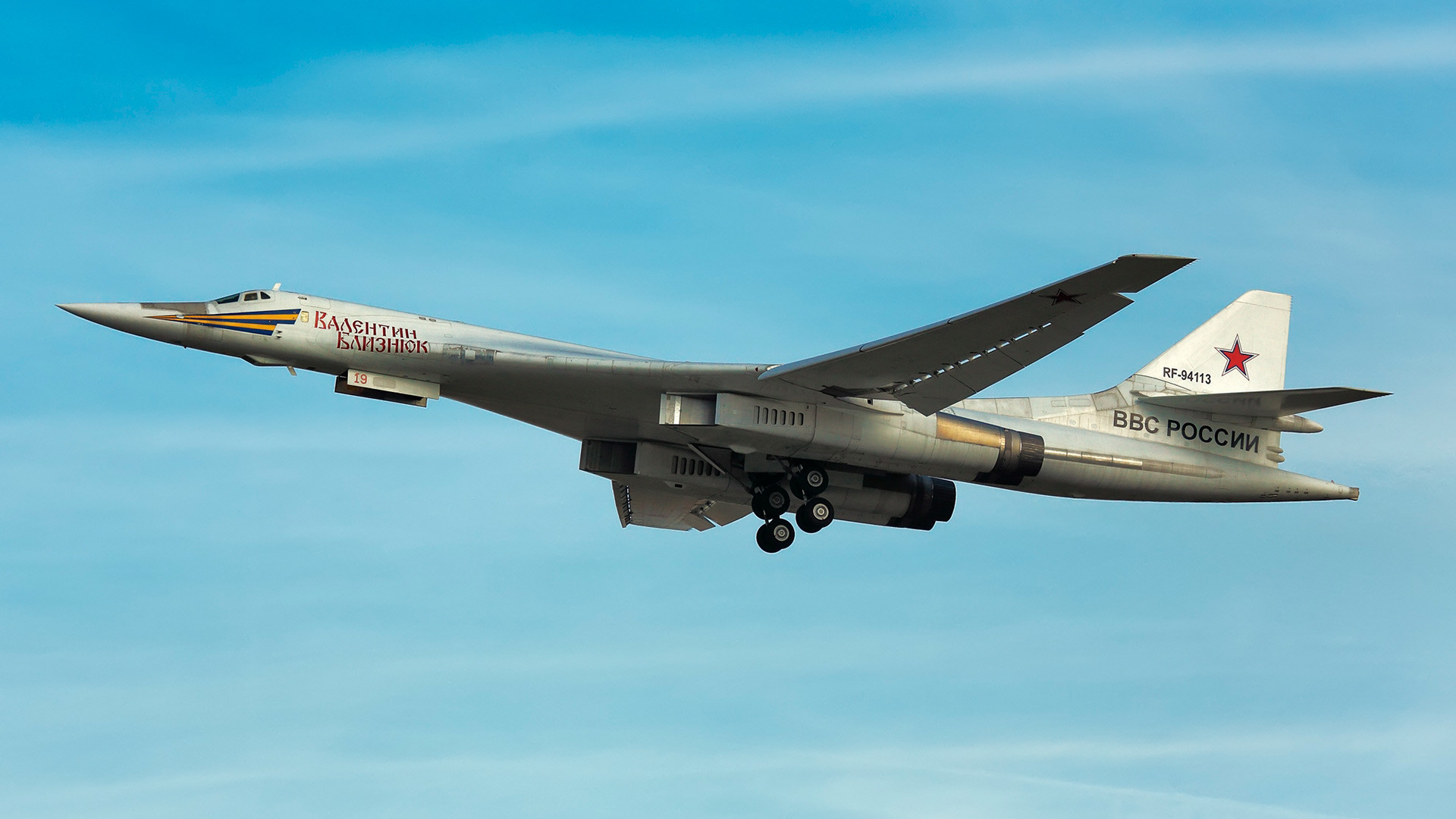 The Tu-160 strategic heavy bomber, generally known as “White Swan,” is the pride of the Russian Air Force. This world’s largest and heaviest combat aircraft is the foundation of the country’s nuclear arsenal. It is armed with Kh-55 cruise missiles that have nuclear warheads able to destroy targets at a distance of 2,500 km.

The first combat use of the Tu-160 happened in November 2015 during Russia’s Syrian campaign. The aircraft hit strategic sites under control of the Islamic State terrorist organization by using the Kh-555 (non-nuclear variant of Kh-55) and Kh-101 missiles.

The first American who stepped on board a Tu-160 was the United States Secretary of Defense, Frank Carlucci, who visited the Soviet Union in 1988. While getting into the cockpit he banged his head against the instrument panel. Since then, it has been nicknamed the "Carlucci panel."