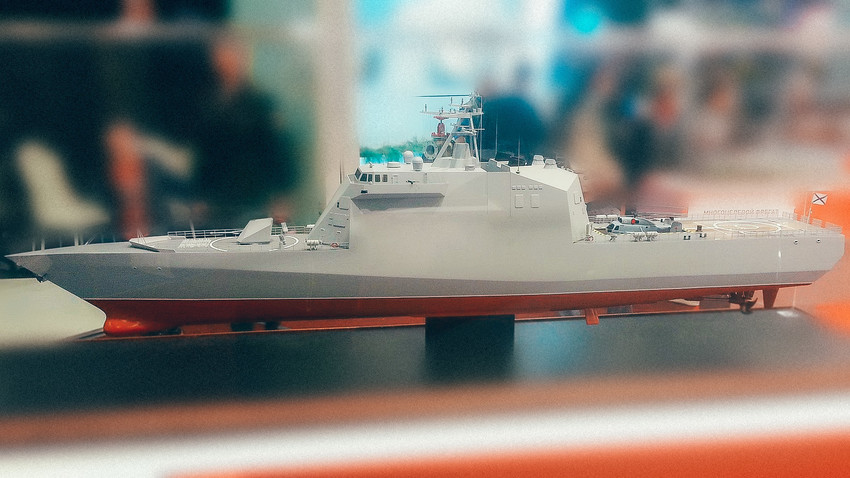 Artem Tkachenko (CC BY-SA 4.0)
It is set to be the corvette of the future, housing all of Russia’s latest firepower under the deck.

By 2022 the newest corvette under Project 20386 will join the Russian fleet. It is one of the country’s first ships designed and built to carry the latest Zircon hypersonic missiles.

The key task of Project 20386 ships will be to locate and destroy both surface and submarine enemy vessels. In addition, they will be engaged in protecting civilian ships, and, if necessary, covering marine infantry with artillery fire during a coastal assault.

From the horse’s mouth

The new corvettes will be at least 15% faster than their predecessors, the project’s deputy chief designer, Alexander Dadykin, told TV station Zvezda.

This will be achieved thanks to the newly shaped hull, which will allow the ship to cut through the waves more smoothly, and increase the speed of the vessel through the use of composite materials.

He also stated that the ship would feature two gas-turbine engines with elements of a next-generation electric motor.

This refers to modifying the ship using Azipod units, a source in the military-industrial complex explained to Russia Beyond.

“The device sits in a special capsule attached to the ship’s hull. It features an additional electric motor and a propeller that steers the ship in any direction. In fact, it means the ship can move both - and sternwards. This means the multi-ton monster can be deployed at the drop of a hat. It’s a new element that increases the maneuverability of the ship,” the source told Russia Beyond.

The total capacity of the energy system exceeds 55,000 horsepower. “This is a first for corvette-class vessels in Russia,” says Dadykin.

Thanks to innovative technologies, the Project 20386 corvette will be a fundamentally new ship in the Russian fleet.

It will also be the first ship in the Russian fleet to have a Ka-27 helicopter with sea mines on board under the deck. The helicopter will be hidden from enemy surveillance, and, if necessary, will be raised to the deck via a special ramp for deployment.

According to the designer, the (Mercury) will be the first “modular” ship. This means that elements of the weapons system can be replaced without significantly modifying the ship itself or altering its insides or modules.

At the same time, the ship’s arsenal is designed to accommodate the most modern weaponry, both offensive and defensive. 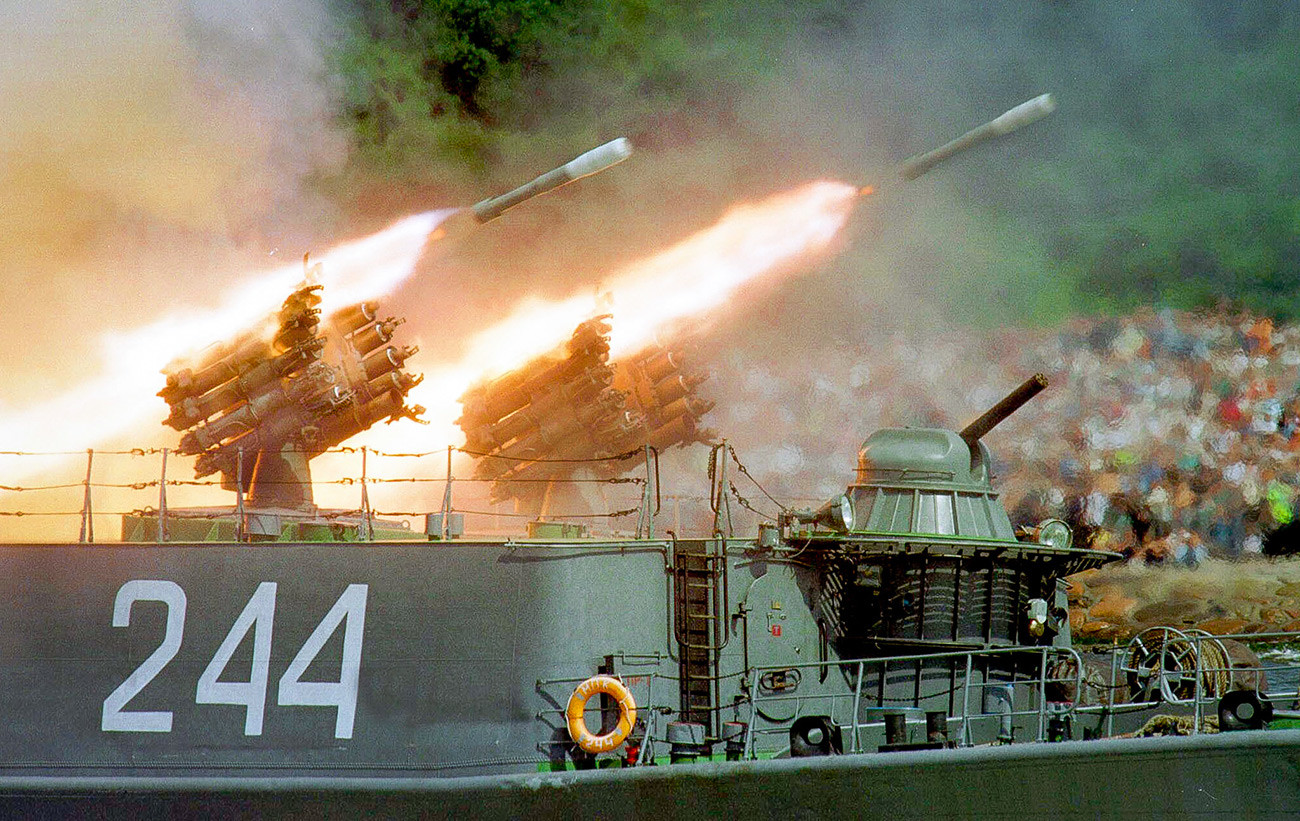 Project 20386 corvettes will be fitted with a pair of anti-ship batteries, each with four launchers and eight missiles. They are expected to be Zircon-class, the world’s hypersonic missiles, with a range of up to 500 km and Mach 8 speed (about 2.5 km/s).

“It should be noted that such missiles are not yet in service in any country except Russia. At present, there are no effective countermeasures against them, which makes Zircon and its carrier ships unique,” Dmitry Safonov, an analyst for the newspaper Izvestia, told Russia Beyond.

According to Safonov, also installed on the ship will be Redut anti-aircraft guns, Igla missiles, and 30-mm six-barreled machine guns, able to pierce the armor of modern ships.

“To defend against underwater torpedoes, a pair of 330-mm caliber guns will be installed . And for coastal assaults, the ship will have a 100-mm A-190 howitzer, which will riddle the coast with 80 rounds a minute,” Safonov added.

In his expert opinion, no other country possesses a corvette with comparable firepower, which makes Project 20386 vessels — and in particular — one of a kind.