Science & Tech
Igor Rozin
Sergey Pivovarov/Sputnik
More than 128,000 troops, plus 600 aircraft and 20,000 pieces of military equipment, took part in the largest “operation” of the year.

Russia has just hosted the Center-2019 military exercises, the biggest of the year, during which Russia, China, and India drilled joint operations against radical Islamists.

The maneuvers, held on Sept. 16-21 in central Russia, role-played militants from a fictitious state infiltrating a neighboring country to foment political instability and incite war. 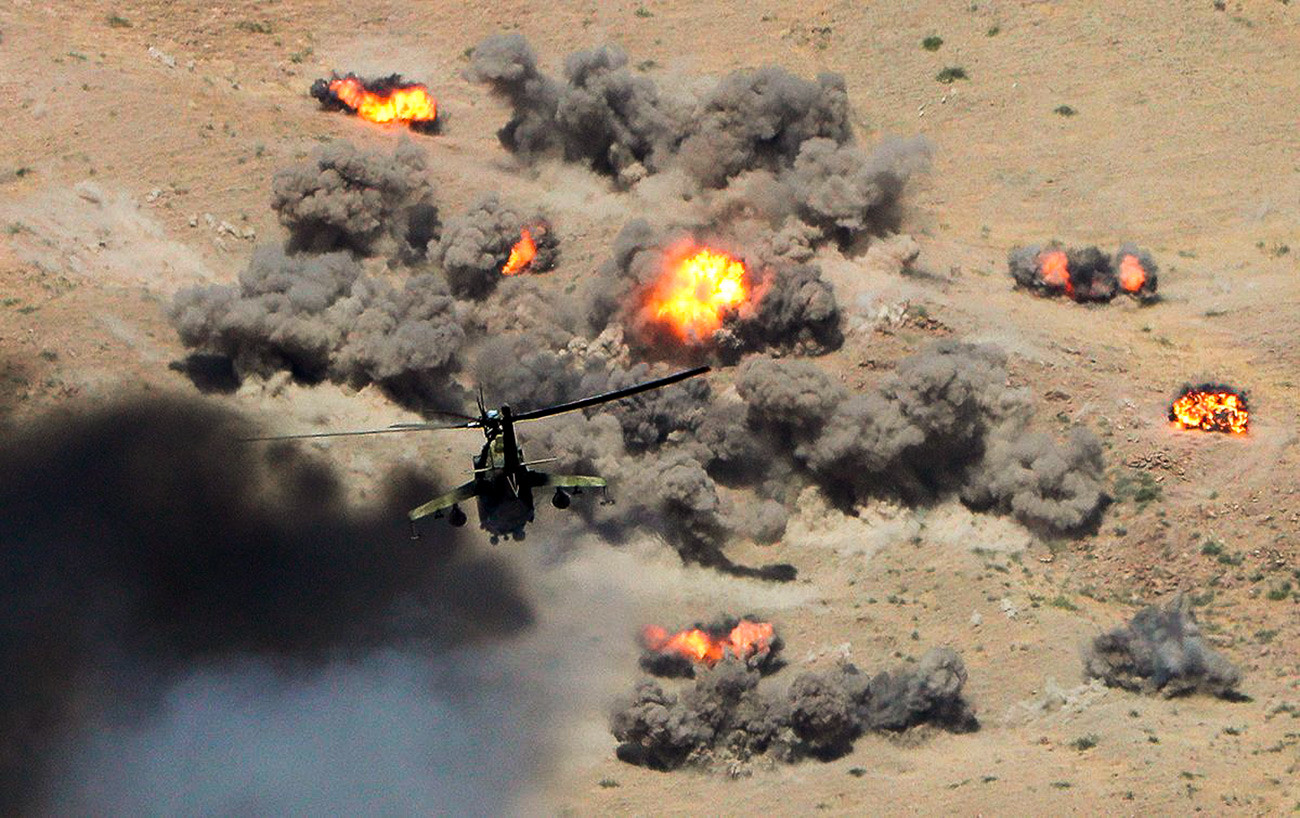 Defense Ministry of the Russian Federation

units from the participating countries had to deal with the threat in two stages.

The first was to locate the terrorists’ positions in their own country. After that, rapid response and operation planning teams had to determine in double-quick time the military contingent required to carry out the mission and advance into the combat zone.

At the next stage, the participating countries’ military formations, as part of a covert operation behind enemy lines, were tasked with striking a massive blow to the enemy, smoking them out of their hideouts, and eliminating all militants, including the ringleaders.

As Russia Beyond learned from the Russian Ministry of Defense, 128,000 troops from Russia, India, China, Kazakhstan, and Uzbekistan were engaged in the drills. They were supported by over 600 aircraft from the Russian Air Force, and ground units from the Russian Airborne Forces, which provided around 20,000 pieces of military equipment in total. 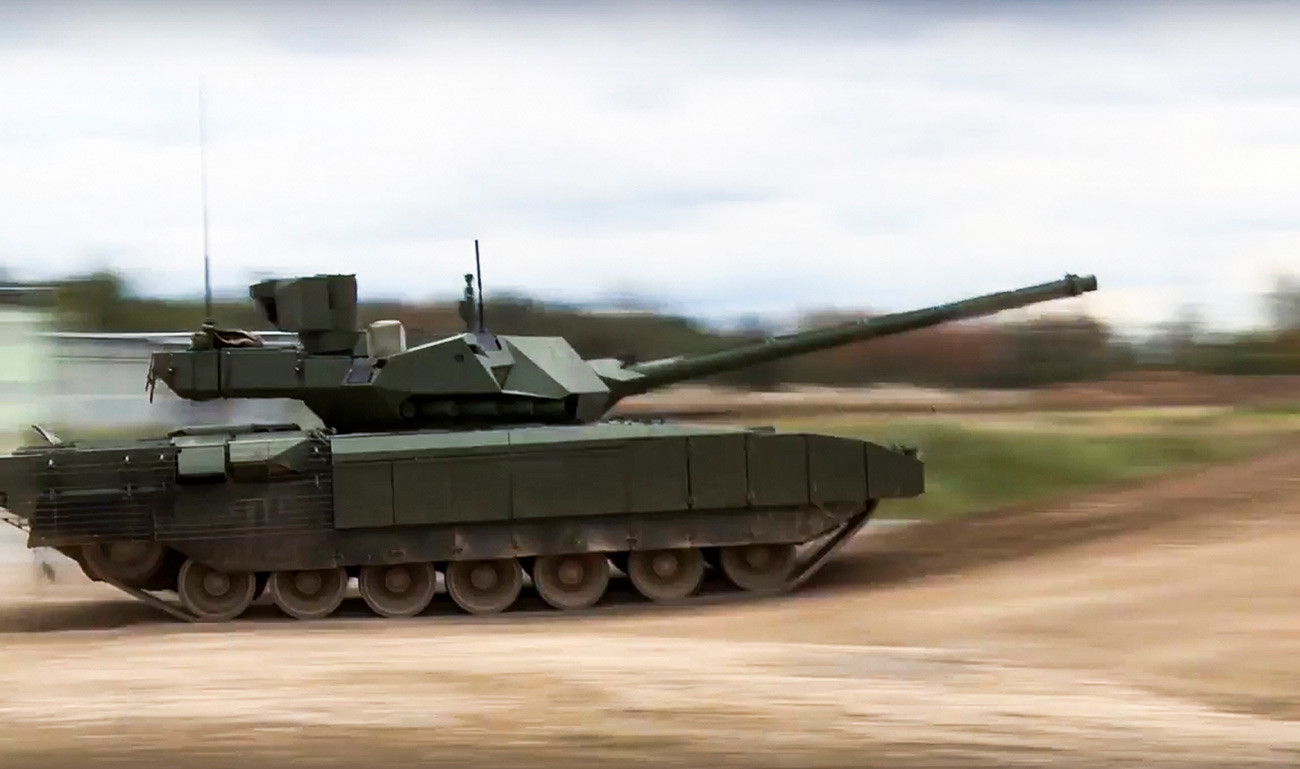 key objective of the exercises was not only to develop relations with but to test the latest hardware and means to protect it in near-combat conditions.

Above all, according to Izvestia military analyst Dmitry Safonov, the Russian command wanted to inspect how the new armor for the T-14 Armata tank would behave in the field.

“The vehicle will be fitted with lamellar shields around its perimeter, similar in appearance to the railing found on army bunk beds. This will protect it against the most destructive weapons — cumulative grenades and anti-tank guided missiles,” Safonov told Russia Beyond.

The task of the new “exoskeleton” (which the exercises were designed to test) is to deform the grenade head upon impact and dissipate some of the energy of the explosion.

However, in Safonov’s expert opinion, it has drawbacks in comparison with more expensive kinds of reactive armor.

“The slat armor in question is cheaper, technically simpler, and raises the level of protection of the engine and transmission in urban combat conditions severalfold. But the key disadvantage is its low versatility. Slat armor effectively protects equipment from certain types of hand-held anti-tank grenades. So it remains to be seen how it will behave in exercises against other types of destructive agents,” he noted.