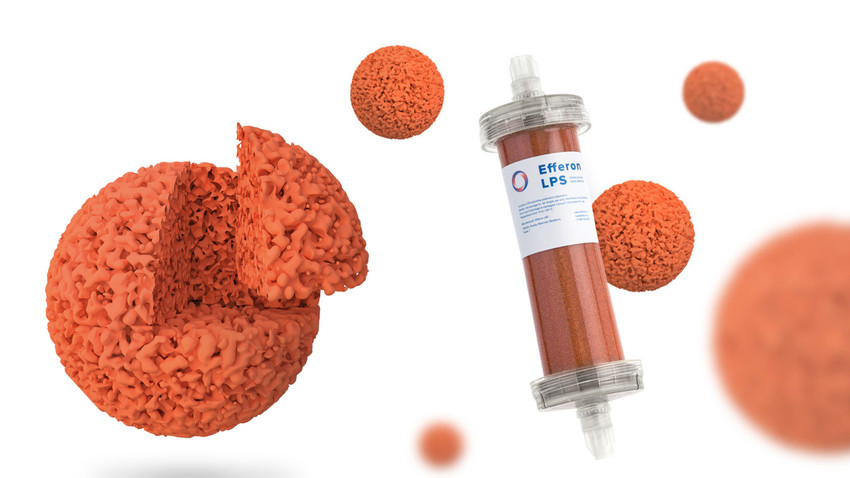 Efferon LPS
A team of scientists from the MSU Science Park has developed an extracorporeal blood adsorbent that allows direct removal of dangerous molecules from a patient’s blood, thereby preventing serious complications (and potentially death).

Sepsis is a global problem and, according to the World Health Organization (WHO), it affects more than 30 million people worldwide every year, potentially leading to 6 million deaths. It occurs when the body’s response to infection injures its own tissues and organs. If not diagnosed early and properly addressed, it can lead to septic shock, multiple organ failure, and death. 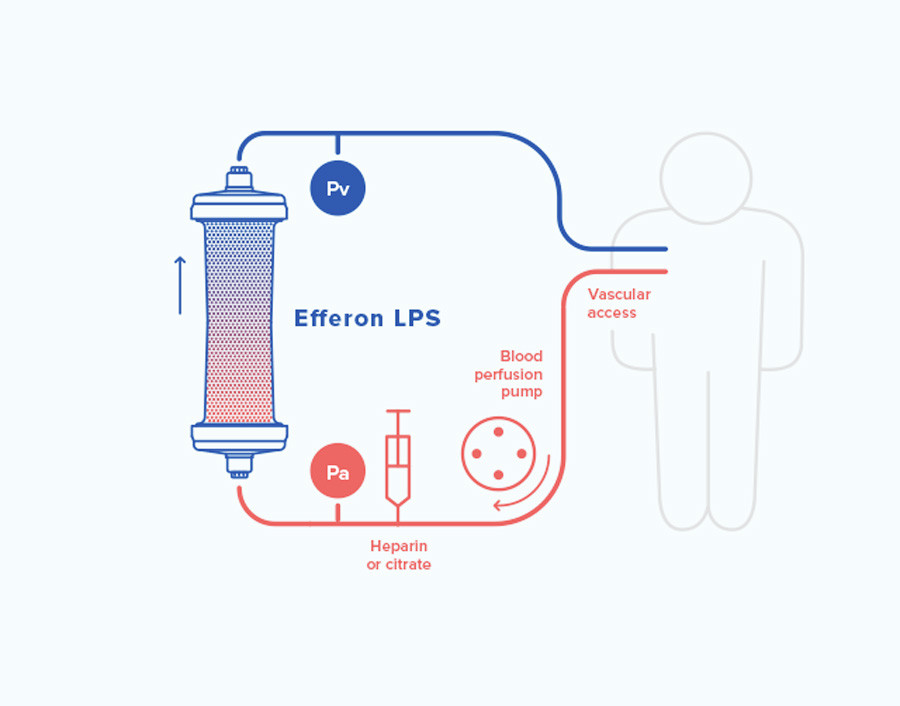 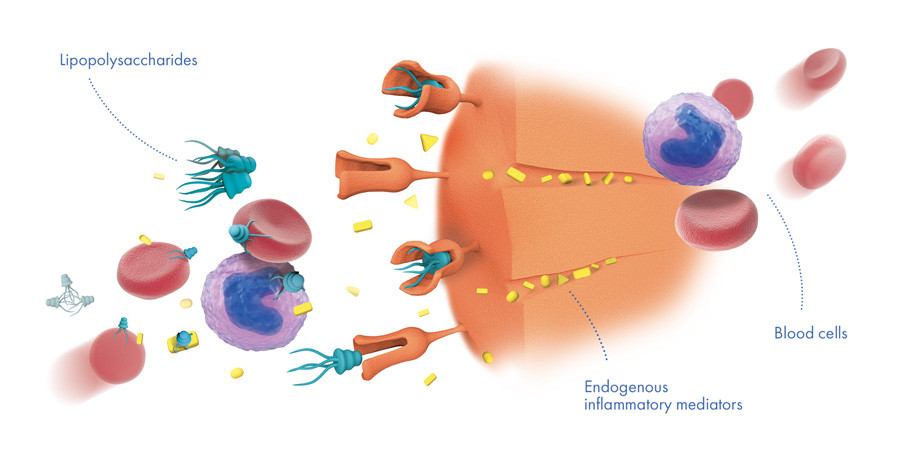 According to the developers, it can be used to treat sepsis and septic shock, ischemia-reperfusion injury, critical endotoxemia and for intrasurgical hemoperfusion. The invention allows to selectively remove the lipopolysaccharides responsible for the development of pathogenic processes, clean the blood and safely return it to a patient’s system.

“For three years, the technology went through experimental studies in the laboratory of the Science Park. The development process took place in close cooperation with the doctors from partner clinics,” says General Director of MSU Science Park Oleg Movsesyan.

The innovation has also been tested by independent labs: they performed technical and toxicological tests for the non-toxicity and biocompatibility of the materials used, as well as for the efficiency of absorption of lipopolysaccharides. 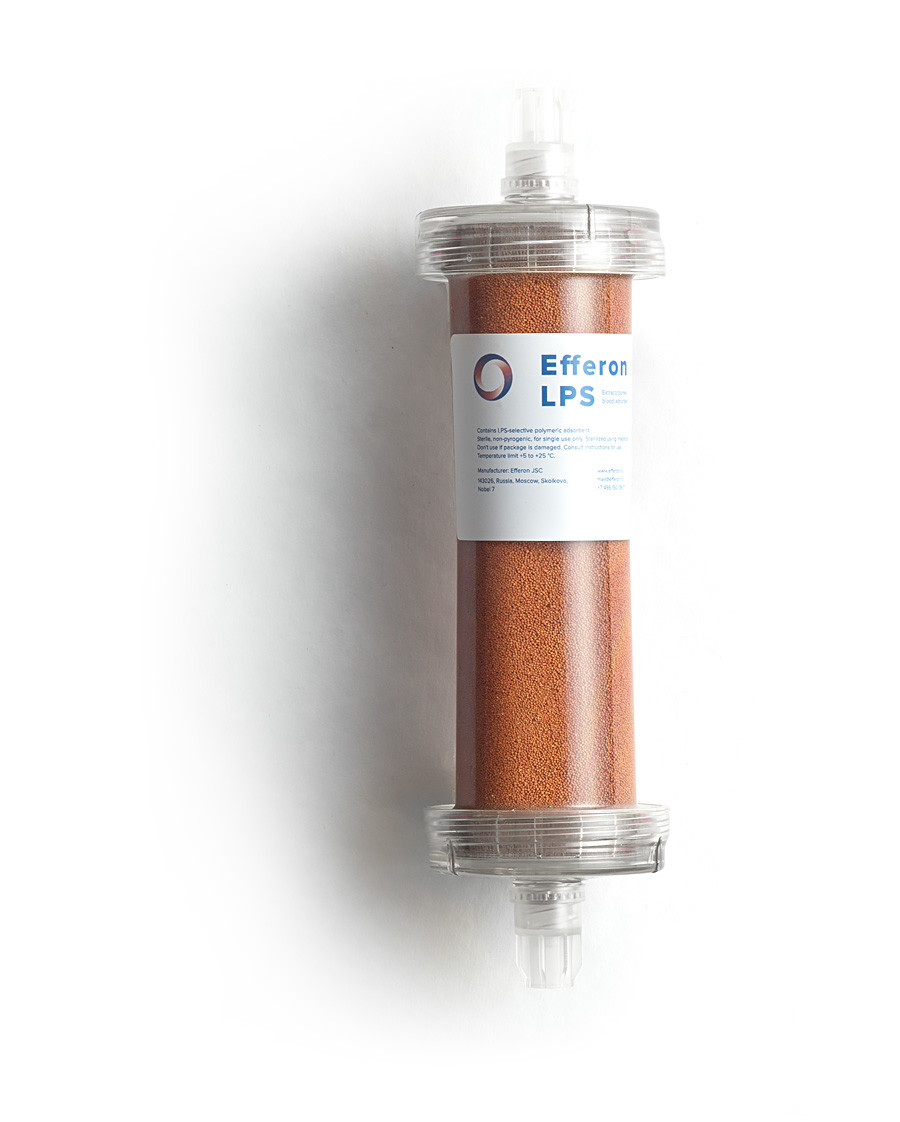 As of September 2019, Russia’s Federal Service for Surveillance in Healthcare (Roszdravnadzor) approved “Efferon LPS” for clinical use and the method became available in Moscow, St. Petersburg, and some other regions. According to MSU Science Park, it is successfully entering the market and has already become a part of insurance treatment.