What do we know about Russia’s new rifle to defeat militants in Syria?

Science & Tech
Nikolai Litovkin
Lobaev Arms
It will be a light compact weapon with a range of 1.5 km.

In early October 2019, Russia’s Lobaev Arms unveiled the TSVL-8 Stalingrad sniper rifle with shortened barrel at a weapons show in Moscow. It is designed for special ops against militants in Syria.

Special forces first tried out the weapon a year earlier in closed trials at a testing ground in suburban Moscow. There it was put through its paces by operatives back from a tour of duty in Syria as a potential replacement for the current crop of rifles (some of which are foreign-made).

“The task was to make a weapon for .338 Lapua Magnum ammunition for striking targets at a range of 1.5 km. The new rifle had to be lighter and shorter than existing models, because bulky guns are not good for landing operations and in tight spaces,” Lobaev Arms chief engineer Yuri Sinichkin told Russia Beyond. 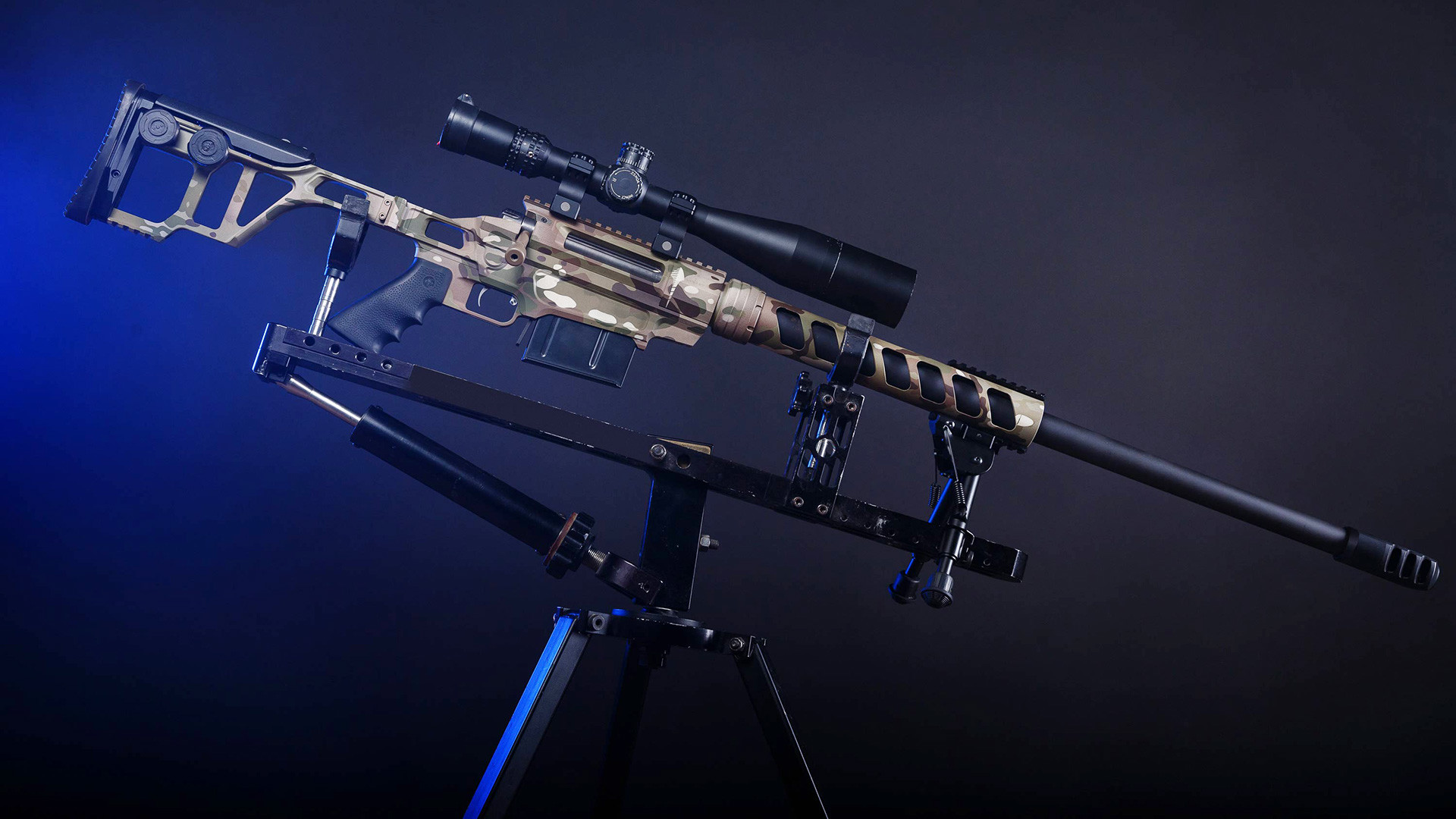 The engineers decided to shorten the barrel to 500 mm and reduce the distance between the rifling grooves inside the barrel to “spin” the 300-gram bullet to a speed of 1 km/s. The result was a rifle weighing more than 5 kg, able to hit the enemy at a distance of almost 2 km.

“The range depends on the ability of the shooter. For instance, in Chechnya the guys downed a target with a TSVL-8 at a distance of 1.74 km. That’s pretty good given the stated max is 1.5 km,” added the chief engineer.

Yet the designers do not see the TSVL-8 as a possible replacement for the obsolete SVD infantry sniper rifle, which the Russian Ministry of Defense plans to retire.

“It’s no good for wallowing in the mud or open combat in the field, which are both part of the infantry’s brief. It’s exclusively for special forces that need to eliminate the enemy in its hideout in a matter of seconds,” noted Sinichkin.

There are plans to supply the rifle to foreign markets, but Lobaev Arms has not named any specific countries. 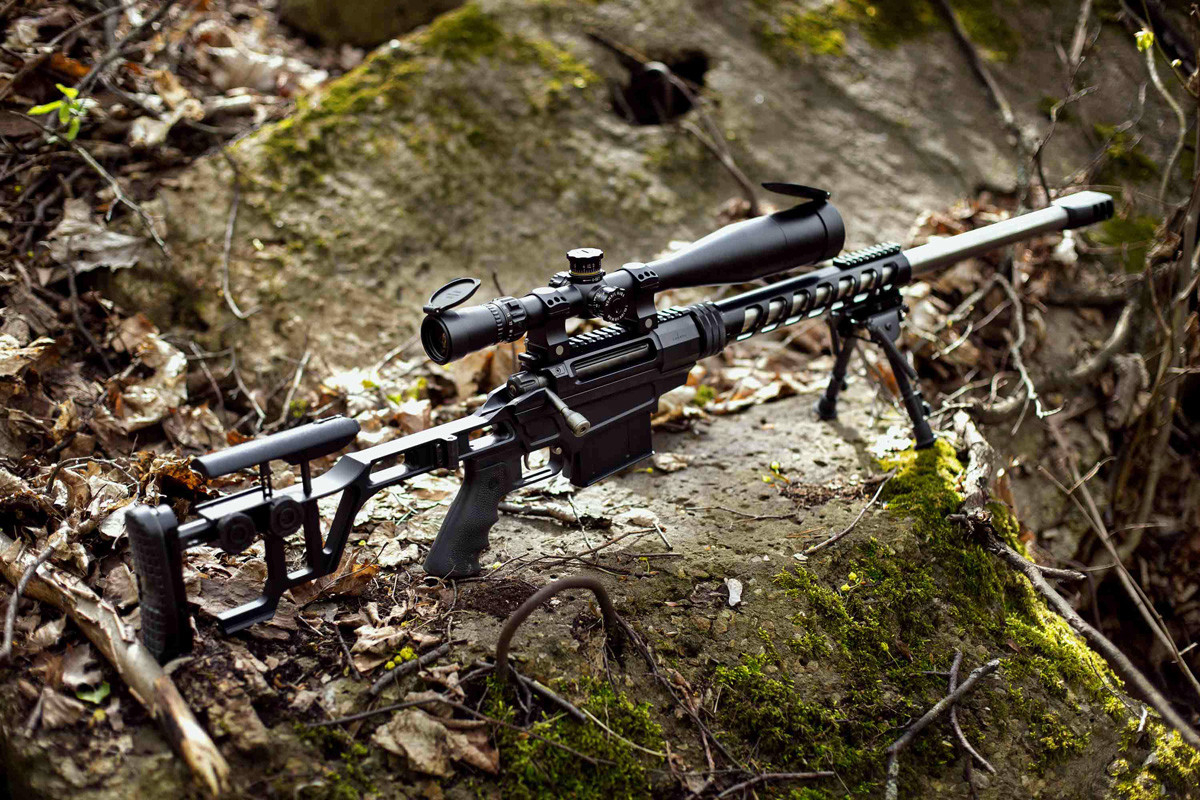 “We can deliver it to private customers anywhere, including Asia or NATO countries. Only the paperwork for export from Russia will be theirs to handle,” said a company spokesperson.

According to company engineers, compared to “European” sniper rifles like the Steyr Mannlicher, their product is inferior in terms of weight. On the other hand, the TSVL-8 has much lower recoil than its competitors, plus the rifle can plant three bullets 14.5 mm from each other at a distance of 100 m.

“By comparison, at that range the Steyr Mannlicher plants three bullets 35 mm apart. Simply put, the aimcone [of the Austrian rifle] is greater and so the probability of missing is higher,” explained an engineer.