Legion Media
Did you know that Russia has a history of designing racecars? We’ve uncovered some rare models that adventurous Russian carmakers have thought up.

In the early 2000s, several Russian car manufacturers began developing sports cars. Some of these models eventually went on sale in small batches, but none ever made it into mass production. 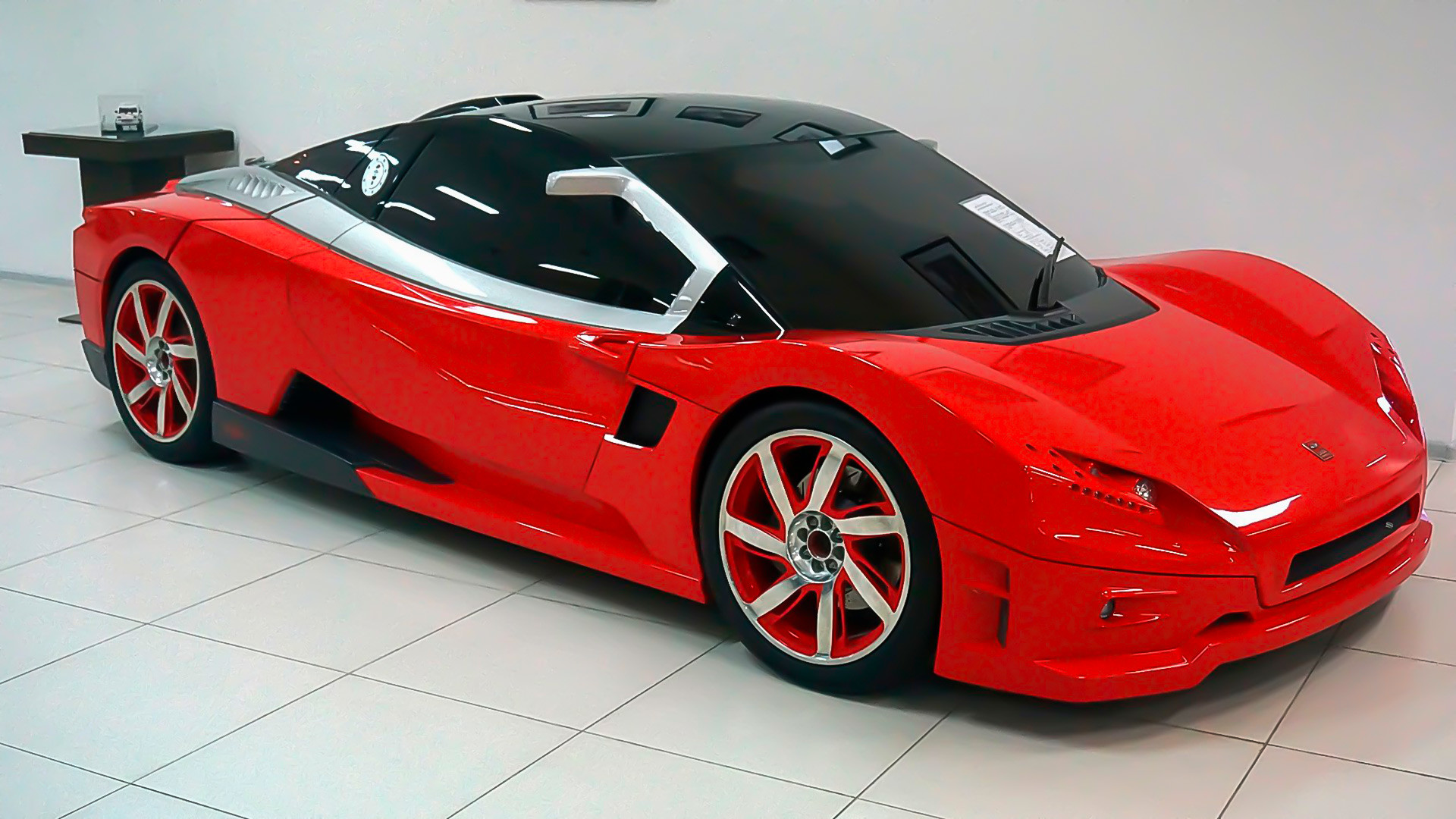 In October 2019, the AvtoVAZ museum in Tolyatti received the first LADA Revolution roadster, which had been first presented at motor shows in Moscow and Frankfurt in 2003. It could accelerate to 100 km/h in 6.5 seconds and reach speeds of up to 260 km/h. AvtoVAZ had developed this single-seat racecar practically from scratch rather than basing it any existing models, making it one of the company’s most ambitious projects. The LADA Revolution was intended for indoor racing tracks, but there was also a two-seater version of the car.

The LADA Revolution project underwent two upgrades: the RS2, which had modified suspension and engine cooling systems, and the Revolution III, which got a new design and a two-liter Renault engine. The concept was shown in Paris in 2008. The company planned to make the model available for order, but then that same year the project was canceled due to the financial crisis. In total, several dozen of these cars were produced, but just a handful remain operational. 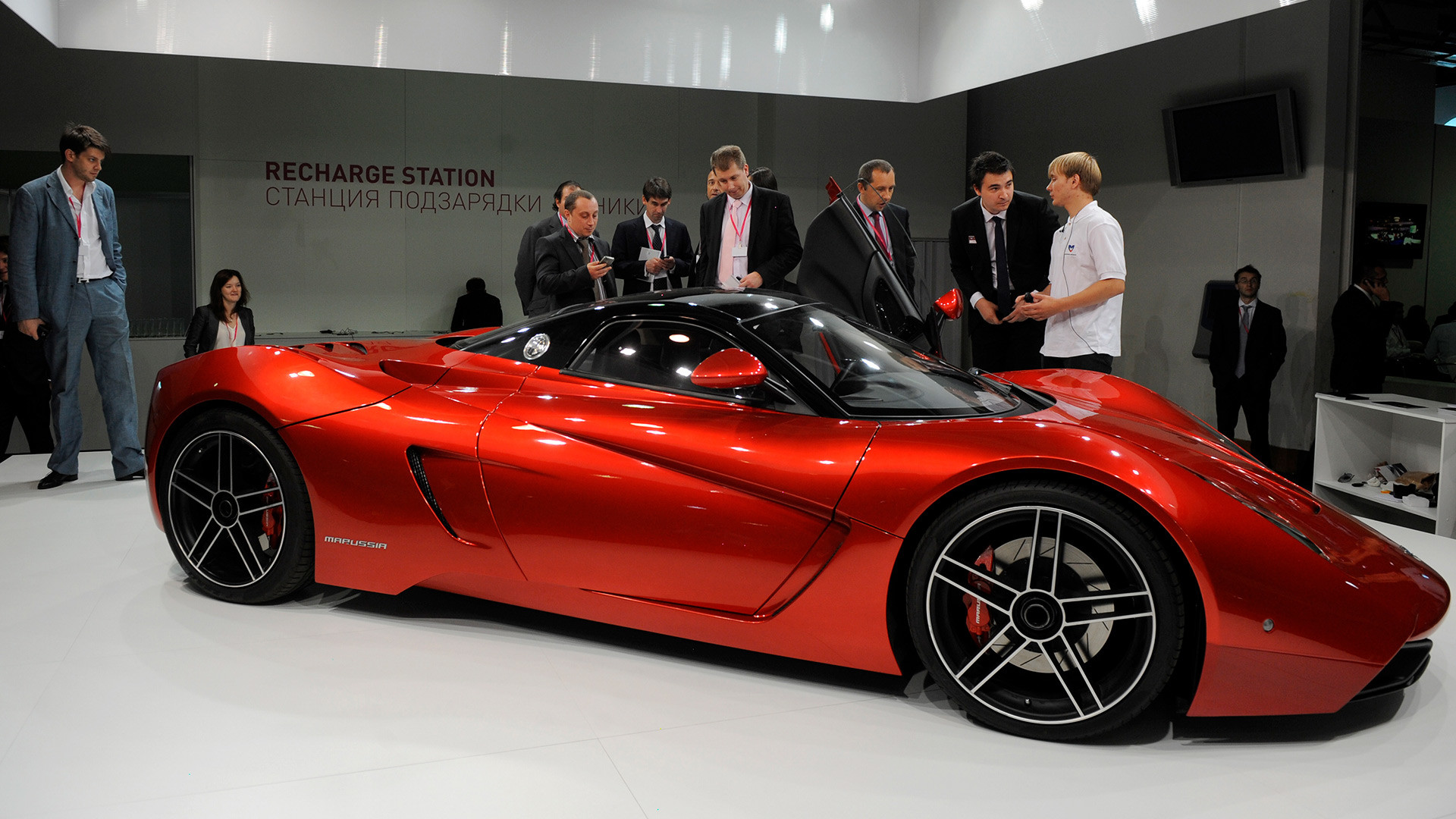 The Marussia sports car, which was created by rock musician Nikolai Fomenko and businessman Efim Ostrovsky, made its debut in late 2008 and was presented at the Frankfurt Motor Show in the fall of 2009. There were two B1 racecars and one B2 concept, which, in fact, different only in appearance. Both versions had 2.8-liter 420-hp V6 engines and could reach speeds of up to 300 km/h. The engines were manufactured in conjunction with the British company Cosworth, which specializes in racing cars. The car could reach 100 km/h in just 3.8 second, and its retail price was about 5.5 million rubles.

Marussia Motors was the first Russian carmaker to begin production of such premium racecars. The vehicles were assembled in Moscow, where the company’s flagship showroom was located.

In 2012-2014, the Marussia racing team took part in the Formula 1 Grand Prix, and Prince Albert II himself inaugurated a Marussia Motors showroom in Monte Carlo. 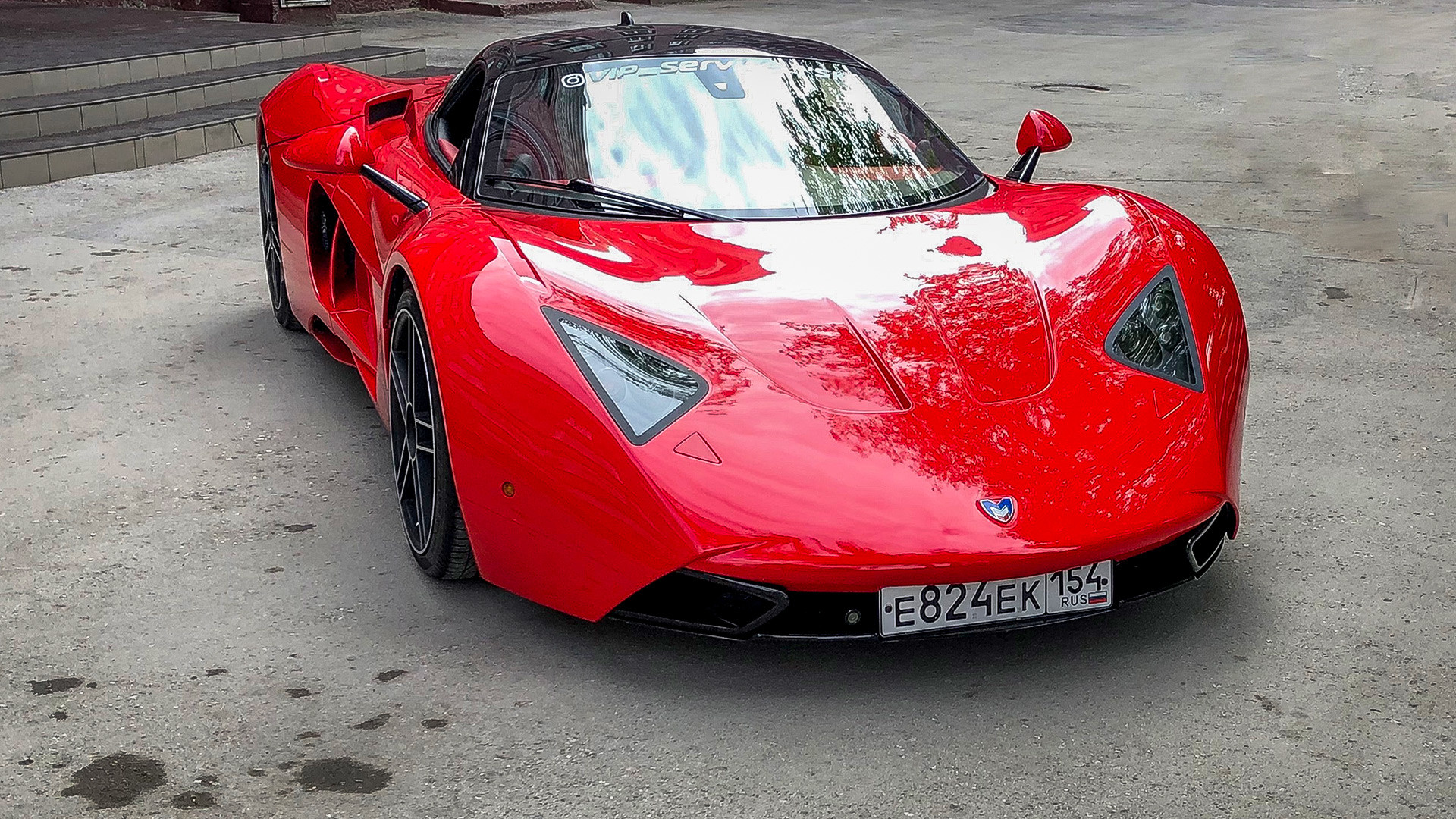 However, the company folded in 2014 due to of lack of funding. In total, it managed to produce about a dozen of its luxury cars. In 2017, Alexander Serdtsev, a motoring enthusiast from Novosibirsk, announced that he wanted to relaunch the brand and even bought a couple of its cars, which he is still trying to revive. Around five more Marussia cars are in private ownership, while one of the first models is kept at the Moscow Museum of Transport. 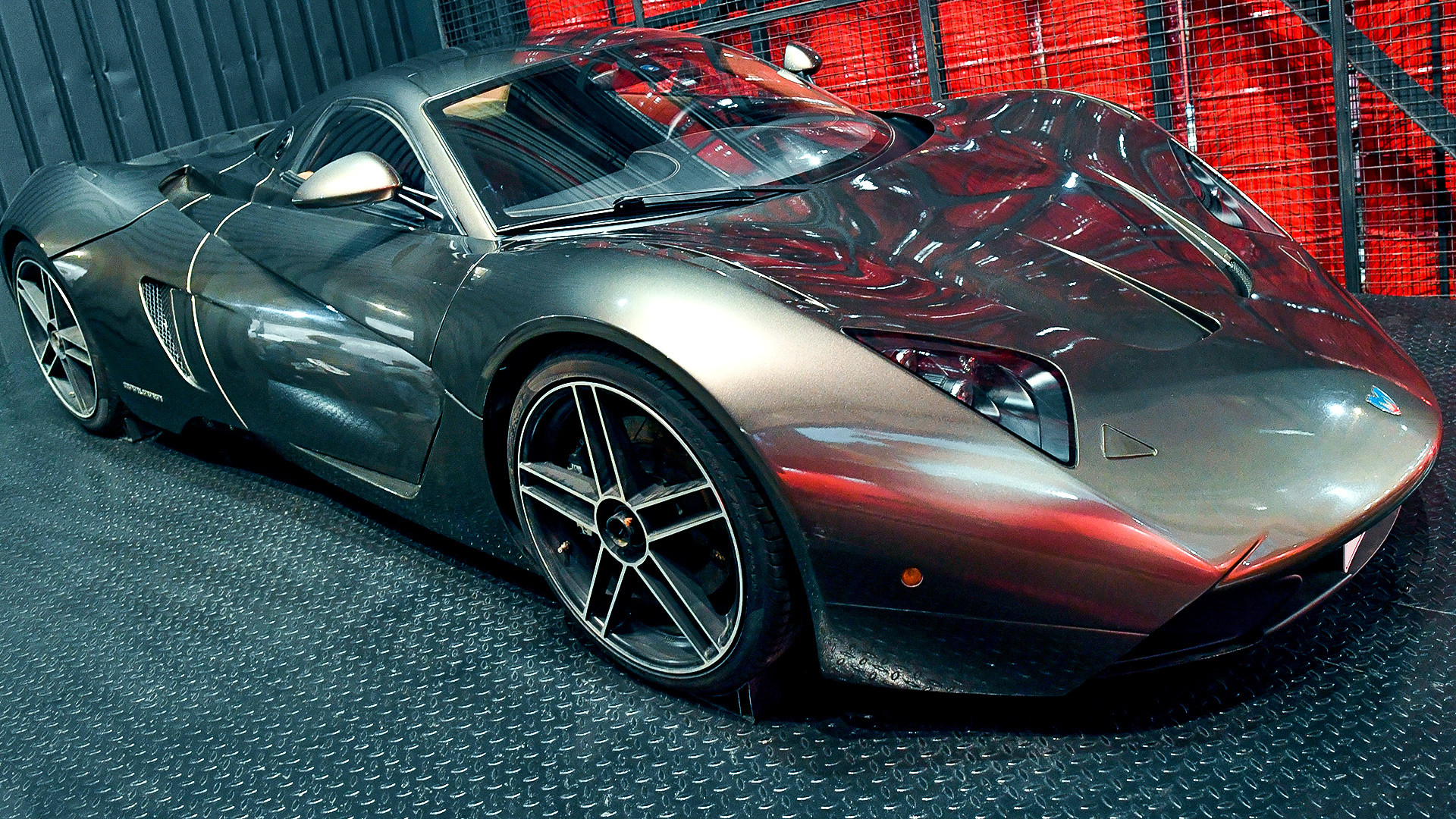 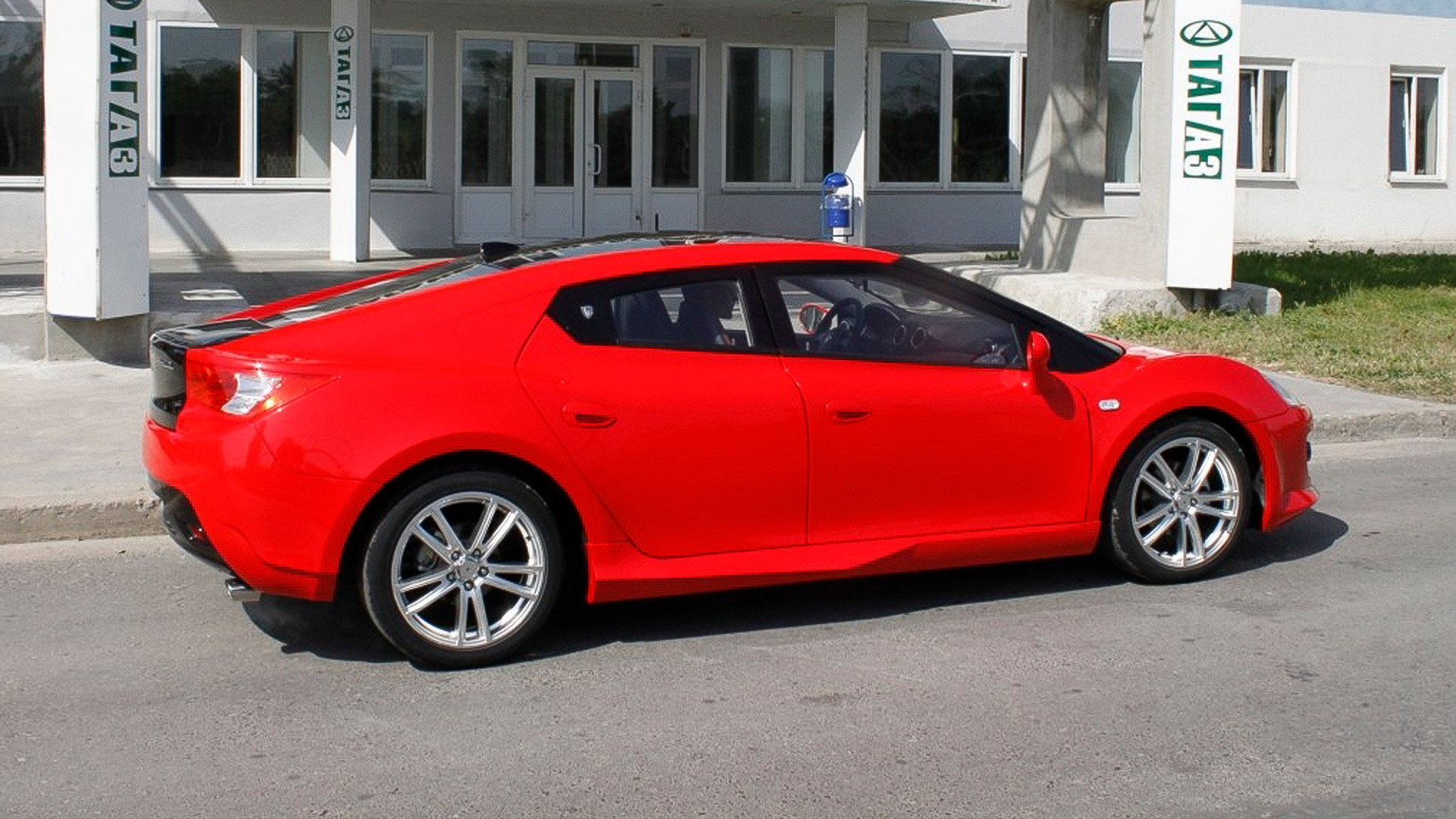 The creators of the so-called “Eagle” (which is what “Aquila” means in Latin) wanted to make a budget sports car. And you know what? They basically succeeded! Of all these projects, this car made by the Taganrog Automobile Plant was the most successful. In 2013-2014, some 200 of these cars were produced, and you can still buy some fully operational models second-hand.

The car came in just one version with a manual transmission, power steering and air conditioning. It sold for just 400,000 rubles (about $10,000 at the exchange rate at the time), and many drivers modified it to their needs. The scope for modification was quite large since the car had no sound insulation and huge gaps between the panels. On the plus side, like a proper sports car, it had a unibody made of fiberglass, and so owners did not have to worry about repairing external elements or corrosion. The car's internals were like those of a regular sedan. It had a 1.6-liter engine made by Mitsubishi and could reach speeds of up to 180 kmh. But it sported a bright and bold look. A low-cost Ferrari of sorts. 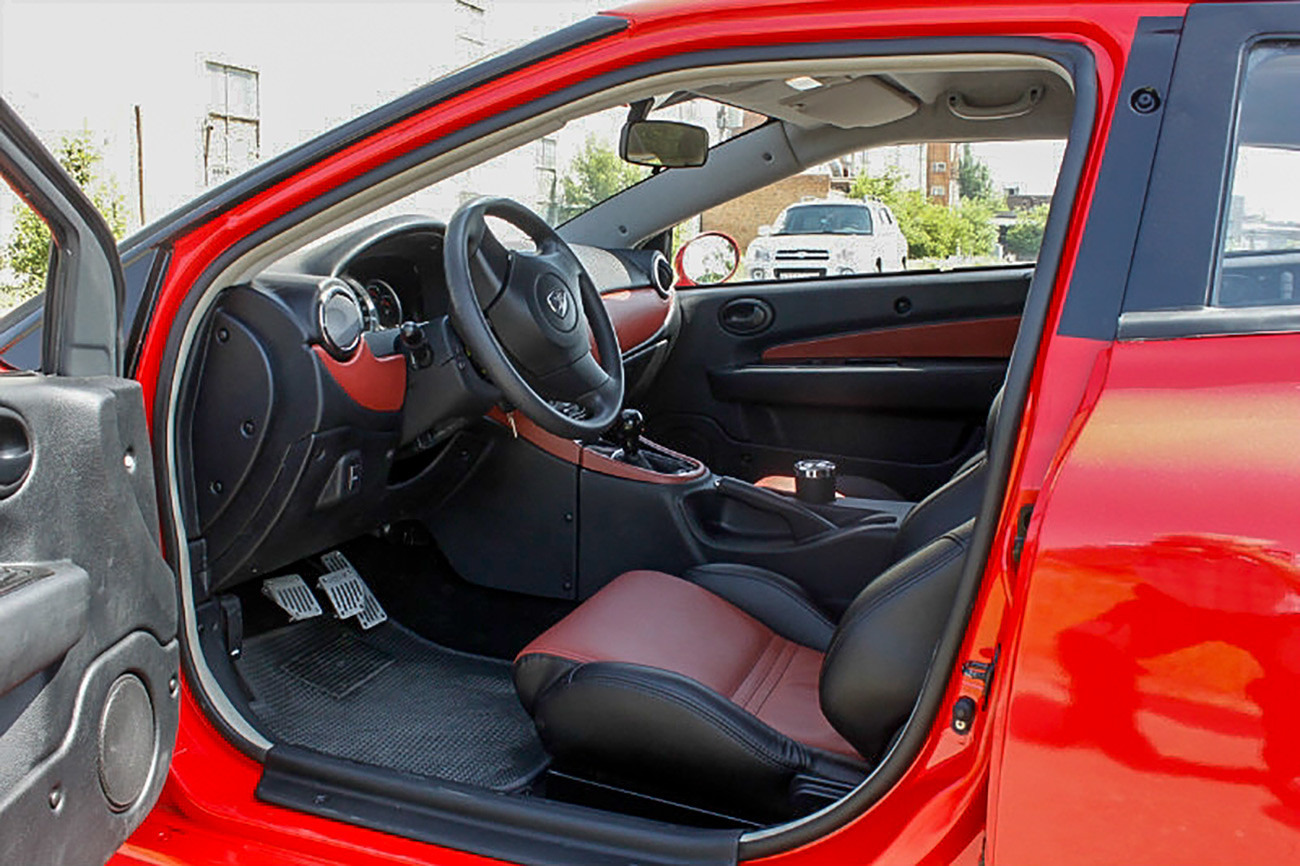 Nevertheless, demand for the car was poor, and, in effect, the model marked the end for TagAZ. In 2014, the company declared bankruptcy. Mikhail Paramonov, the company’s former owner, attempted to revive the Eagle in France. In 2016, he registered a company called MPM Motors in the suburbs of Paris, which presented a new version of the car under the name MPM Erelis. This “sports car for any wallet,” as its sales pitch goes, remains a concept car for now. 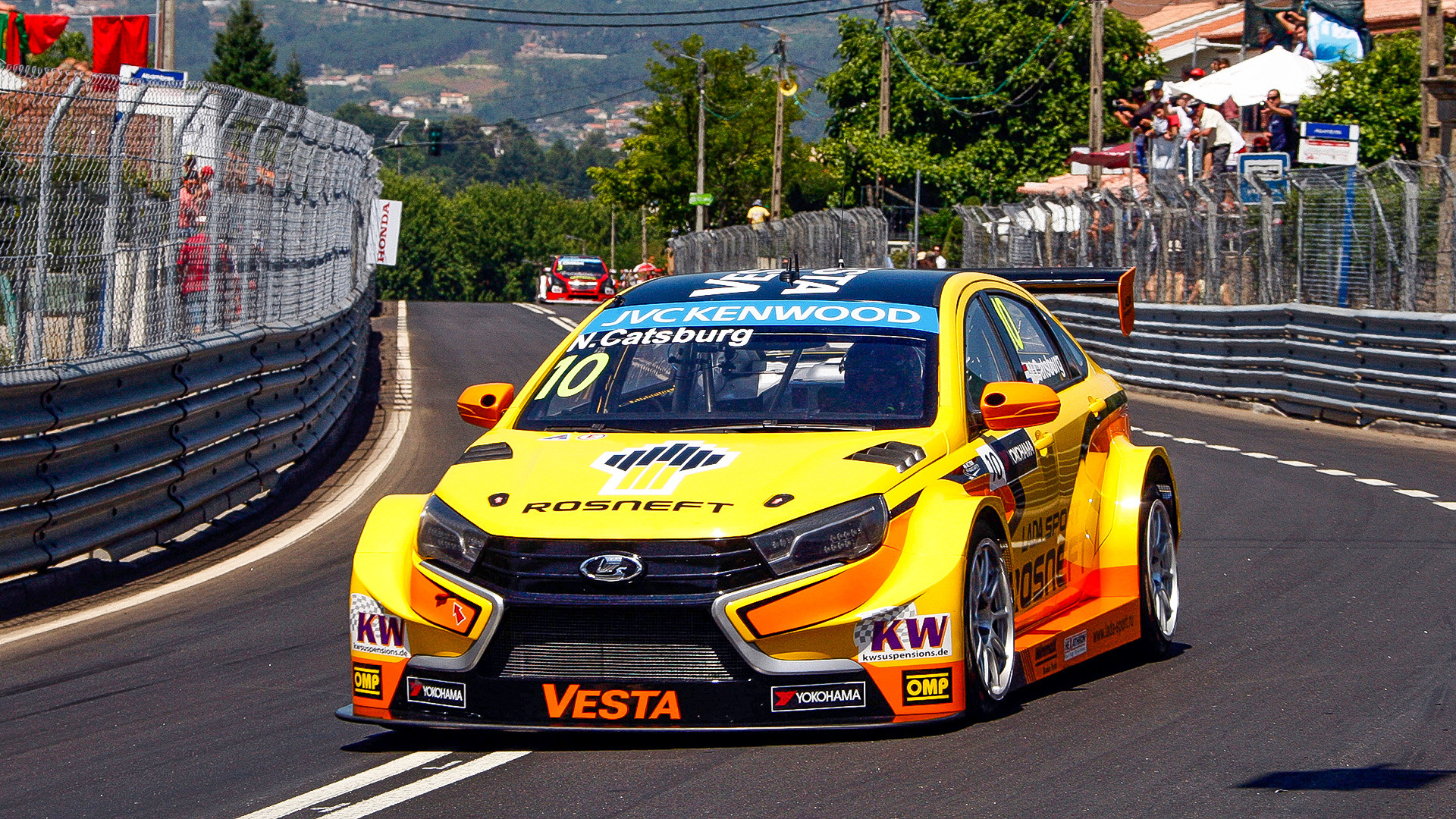 LADA Vesta during FIA WTCC 2016, at Vila Real in Portugal.

This concept car by AvtoVAZ was created on the basis of the Lada Vesta sedan. The model was unveiled at the Moscow International Automobile Salon in the summer of 2014 and was even spotted at a number of races.

The car was designed specifically for WTCC touring car racing. The Lada Sport team competed for two seasons until AvtoVAZ announced in 2016 that the company would instead concentrate on the Russian series of ring races. In September 2019, AvtoVAZ introduced its new Lada Vesta TCR car, billed as a new racing star.

The new Vesta has a 1.8-liter Renault M5P engine, 350 hp and an upgraded gearbox. Previously, the sports car was equipped with a 2.0-liter Renault F4RT cast iron engine with similar power. 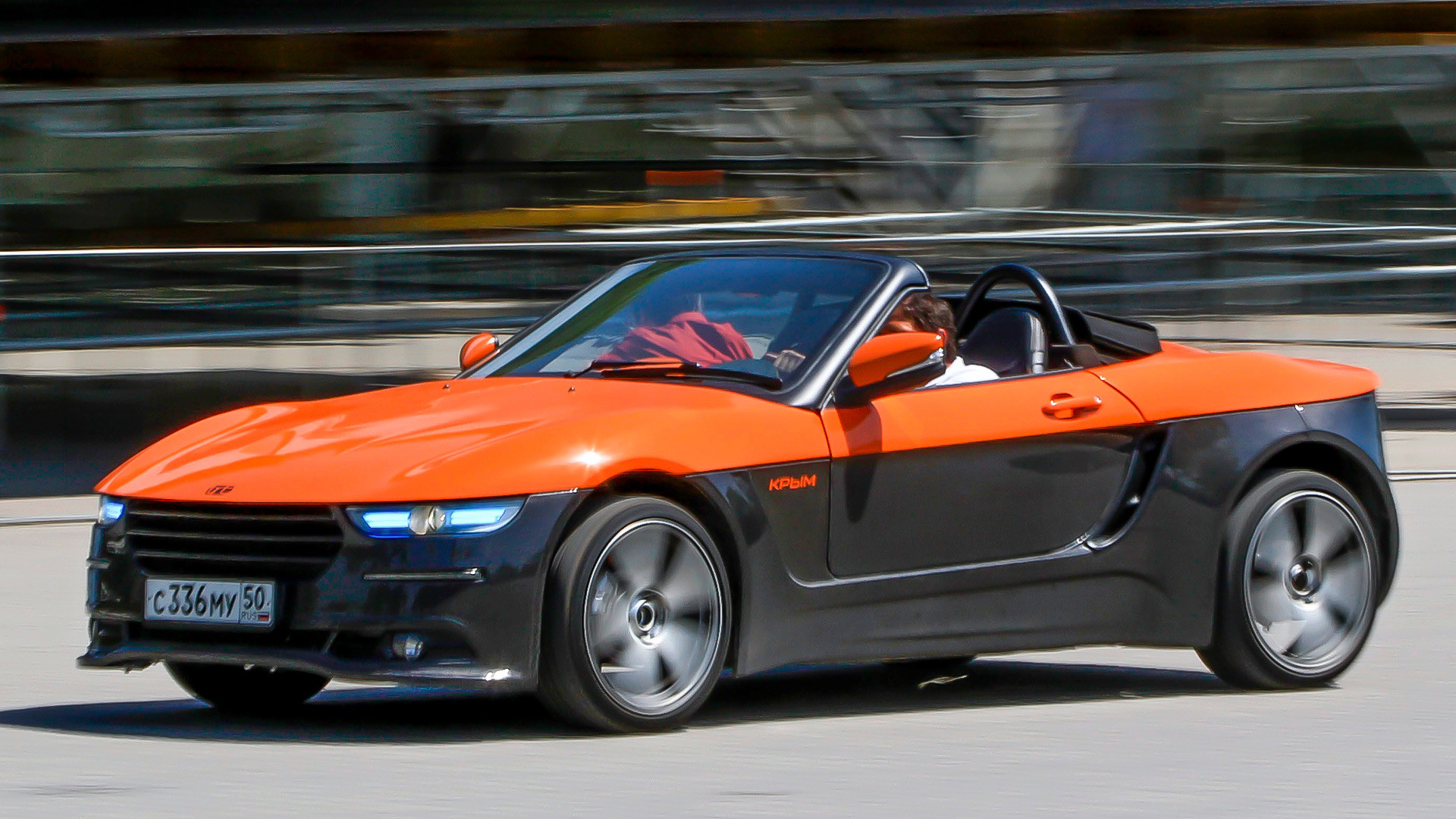 This sports car looks like an ambitious student project...and that’s is exactly what it is. It was created at the Bauman Moscow State Technical University in 2016 on the basis of a LADA Kalina. The two-seater carbon-fiber sports car with manual transmission accelerates to 100 km/h in a matter of 8.6 seconds and can reach speeds up to 220 km/h. This may not be enough to compete in a race, but is quite sufficient for a road trip to the sea.

There are two copies of the car, one of which we have even had a chance to test. Initially, it was assumed that the car would go into mass production and be sold for just 650,000 rubles, but it did not make it past being an experimental model in the end. In 2019, a second car was presented as a restyling of the first one. It has a lighter and tougher body, a new clutch and suspension. Some of its components, such as gear knobs, are 3D-printed. The trunk is still small, but after all this isn’t a car for doing your supermarket shopping, is it?