History
Russia Beyond
A. Kuleshov/Sputnik
Buying a car in the USSR was a nightmare and sometimes required years of waiting. Out of necessity, amateur car-making became a popular hobby in the USSR.

People used any spare parts they could get their hands on, usually from Soviet-produced cars. Yet sometimes they dared to make brand new concepts that were previously unseen on Soviet roads.

Often, amateur car-makers had no special degree in design or engineering. Nor did they  have a special place where to make the custom cars. Many transformed their garages into mini factories to produce the new vehicles.

Those who didn’t have a garage had to work... inside their apartments (naturally!). When the car was ready, they had to use cable ropes or a hoisting crane to lift the car from their apartment onto a street. Crazy!

These are some of the unique “cars” made by amateur Soviet inventors:

This Soviet copy of the American Mustang required seven years of work on part of a Soviet plumber and his son. Its body was made of fiberglass and the car could accommodate a driver and a passenger.

This fiery red beauty instantly became known as the “Soviet Ferrari”. Indeed, it does  resemble the unique Ferrari 288 GTO, to some extent. Only it has a Soviet GAZ-24 engine and is not as appreciated as the Italian masterpiece today.

This futuristic sports car was the brainchild of engineer Alexander Kulygin and a group of his students. Together, they built it in 1980, and the unusual car was even featured at the “EXPO 85” International Auto Exhibition in Plovdiv, Bulgaria, in 1985. Among the most notable features is the car’s engine, which was started by entering a secret code on the car’s dashboard.

The same Bulgarian auto exhibition in 1985 gave international fame to yet another car assembled by two Soviet amateurs in a garage. Two “Laura” cars were made by students, Gennady Hainov and Dmitri Parfenov, who took VAZ-2105 engines, utilized a ZAZ gear system, and NIVA wheels to make their dream sports car. 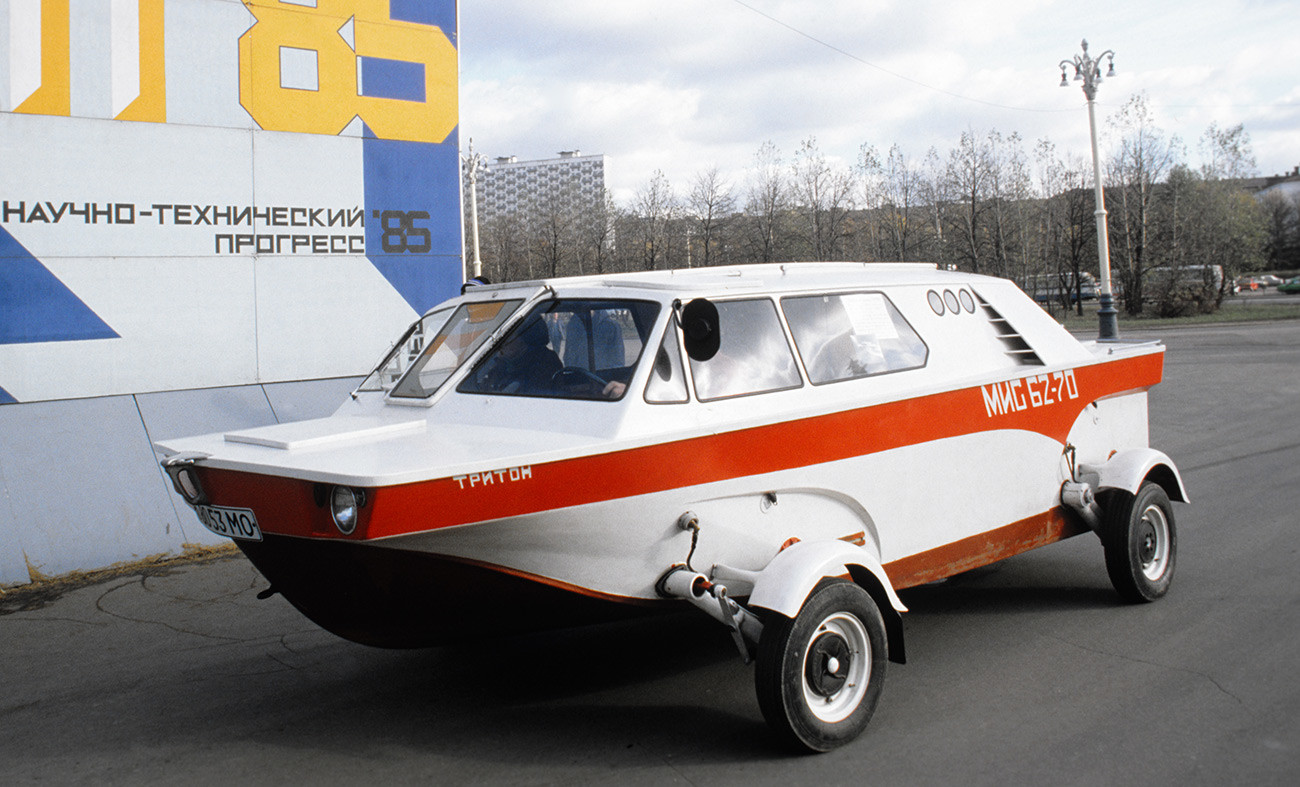 Soviet car enthusiasts kept pushing the borders further every time. This amphibious vehicle, equipped with a Volga engine and a water pump, could reportedly reach speeds of up to 50 km/h (31 mph) on water. Driving this unusual car required additional paperwork, as both traffic police and the small vessels inspections required its registration. 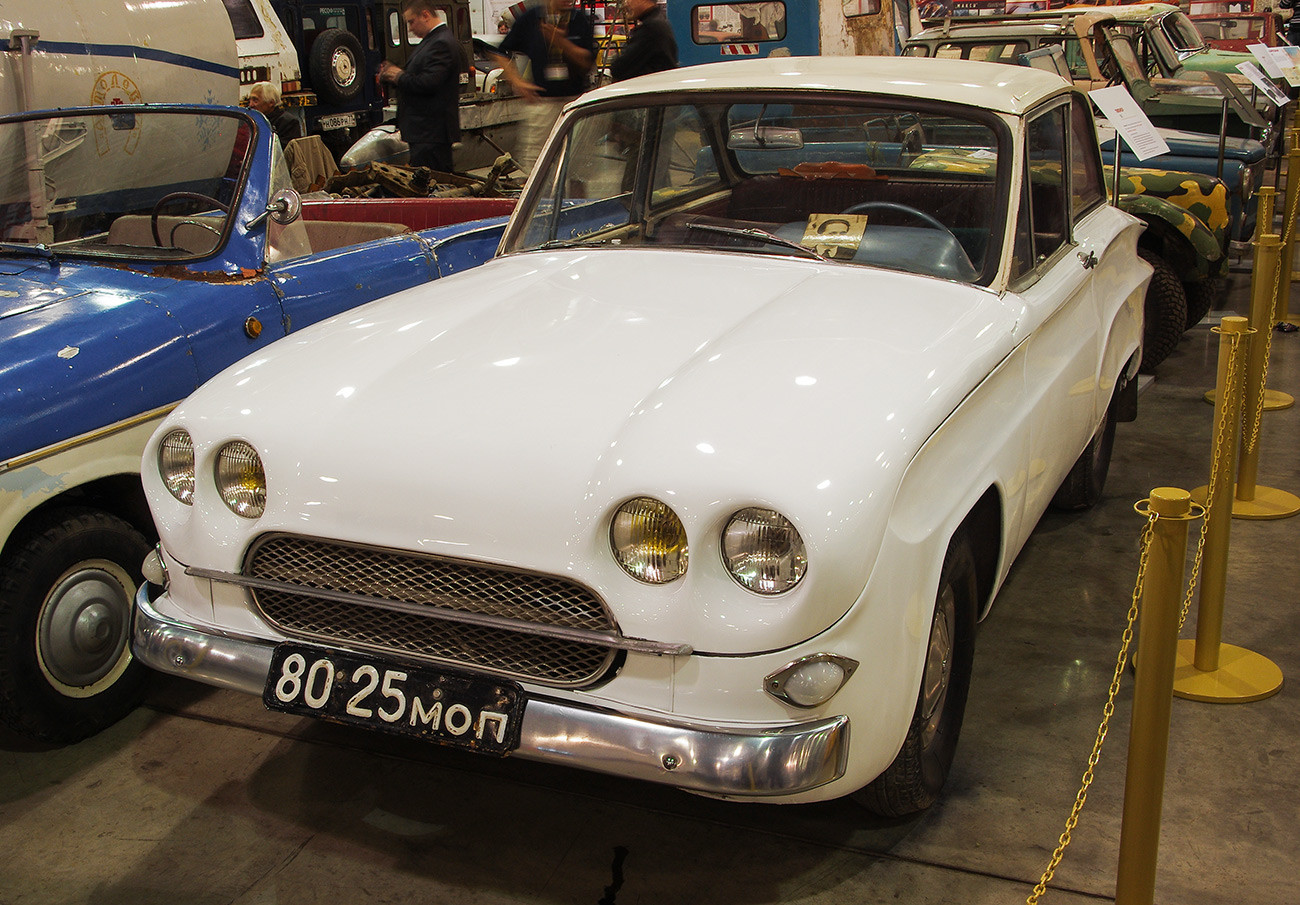 This car’s name – which means “labor” in Russian – reflects its essence. An engineer from Moscow envisioned this car in 1964 and put many years into its making. He molded the car’s body from separate pieces of metal and powered it with a three-cylinder engine he assembled with his own hands.

Saiga – aka Saigak – was built by Gennady Vasilyev, a mechanic from Moscow, in his garage. Vasilyev was tasked with designing a car for rallies and “borrowed” the engine from a VAZ-2101 ‘Zhyguli’. 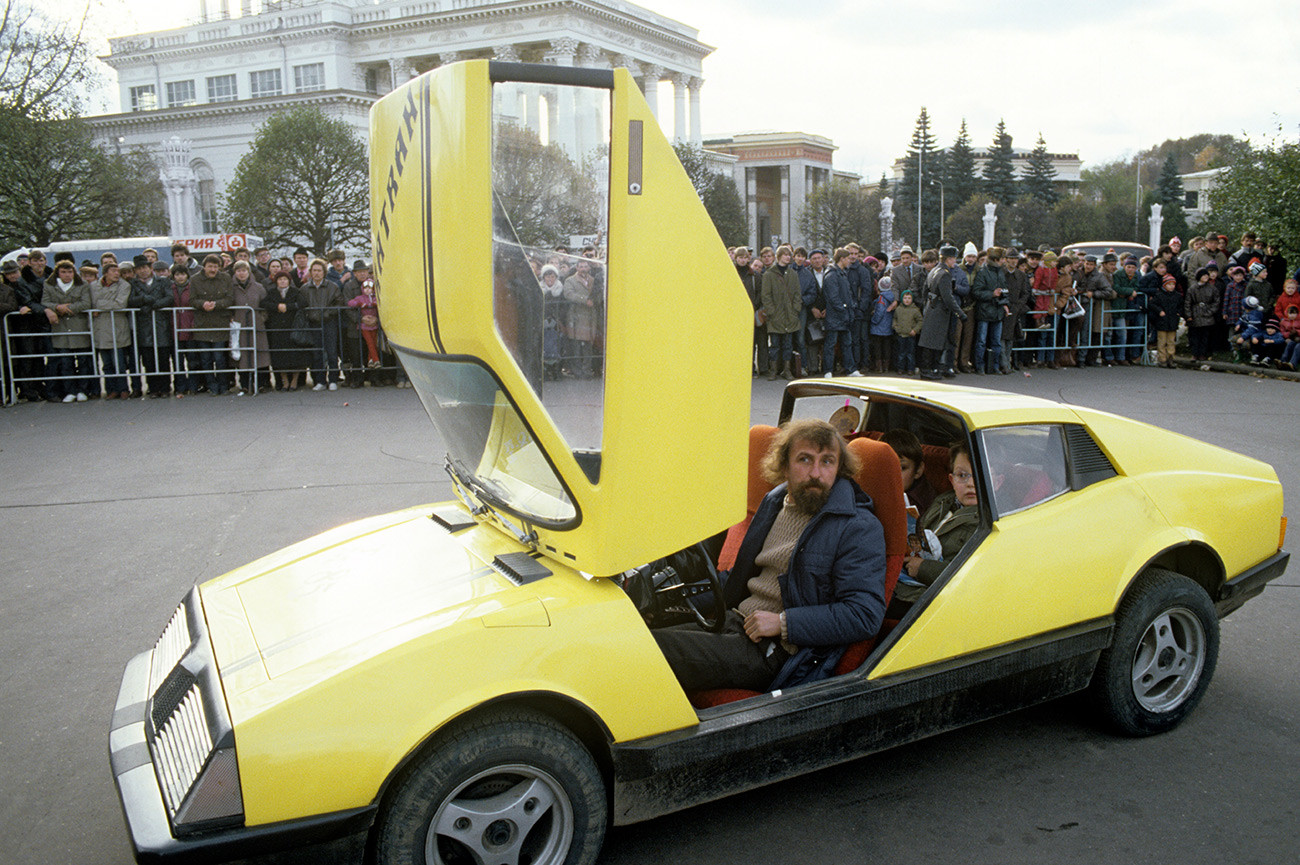 This car had one of the most atypical designs in the Soviet amateur car-making industry. To get onto the driver’s seat one needed to lift the roof. The design was probably not very ergonomic, though striking and memorable. Again, the a VAZ-2101 engine was used.

Doesn’t this masterpiece look like, or even better than, the iconic 1956 Buick? Soviet car enthusiast Arkady Babich had designed and assembled this convertible in three years. And the car wasn’t just visually stunning - it could reportedly reach speeds of up to 180 km/h (112 mph)!

Click here to see 20 cars that have been pimped, Russian style.