What grenade launchers are used by Russian special forces in Syria

In mid-October, at the Interpolitex weapons show in Moscow, Russian engineers unveiled a series of grenade launchers used by “urban” and “frontline” special forces units.

“This weapon, designated 6G30 and GM94, is already in service with the Airborne Forces, the FSB, and the National Guard. It is already in serial production and designed to deliver concentrated fire attacks against the enemy,” Nikolay Komarov, head of external economic activity at design bureau Tekhnika, told Russia Beyond.

Tekhnika grenade launchers, he says, can often be seen gleaming in the background in TV reports about counter-terrorist operations in Syria and the Caucasus. 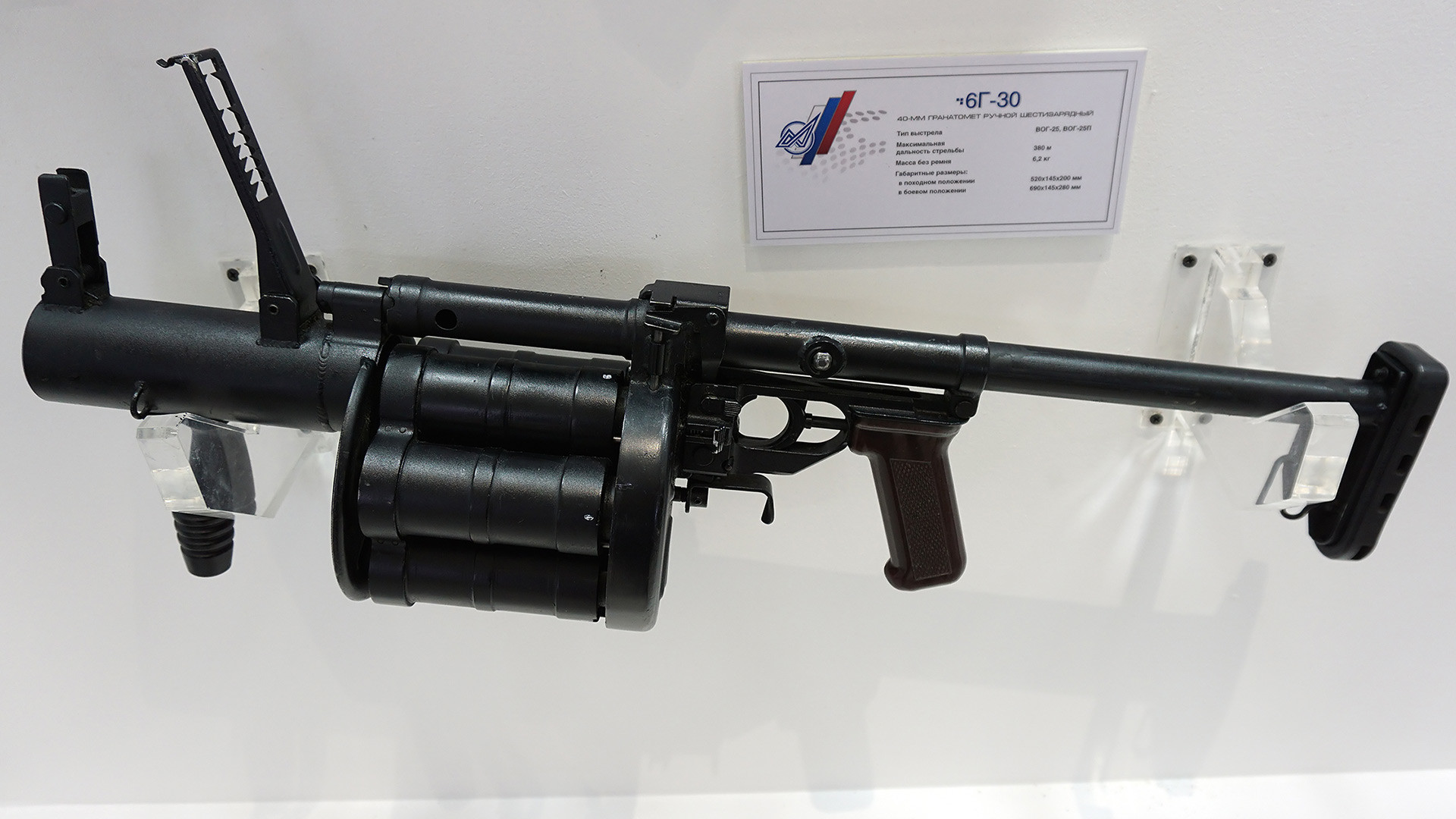 Close up, the grenade launcher isn’t much to look at: rough metal, inexpensive components, no fancy customization or ergonomics — the opposite of what is usually considered de rigueur for the 21st century firearms market.

However, in the words of the manufacturers, this lack of aesthetics does not prevent the weapon from running like clockwork 24/7 with no misfires. And compared to competitors, it is a light and compact weapon suitable for both offensive and defensive purposes.

“Thirteen types of ammunition have been developed for it so far. Some of them are designed to cause ‘lethal damage,’ while others are good for breaking up street disturbances,” added Komarov.

Among the most “often used” in Syria are thermobaric and frangible ammunition — designed to smoke out militants entrenched in frontline pillboxes. With it, special forces can “rain down fire” at a range of half a kilometer. From this distance they are vulnerable only to the odd sniper. But since the shells are launched along a curved trajectory from a sheltered position, snipers will pose little threat to the operatives. 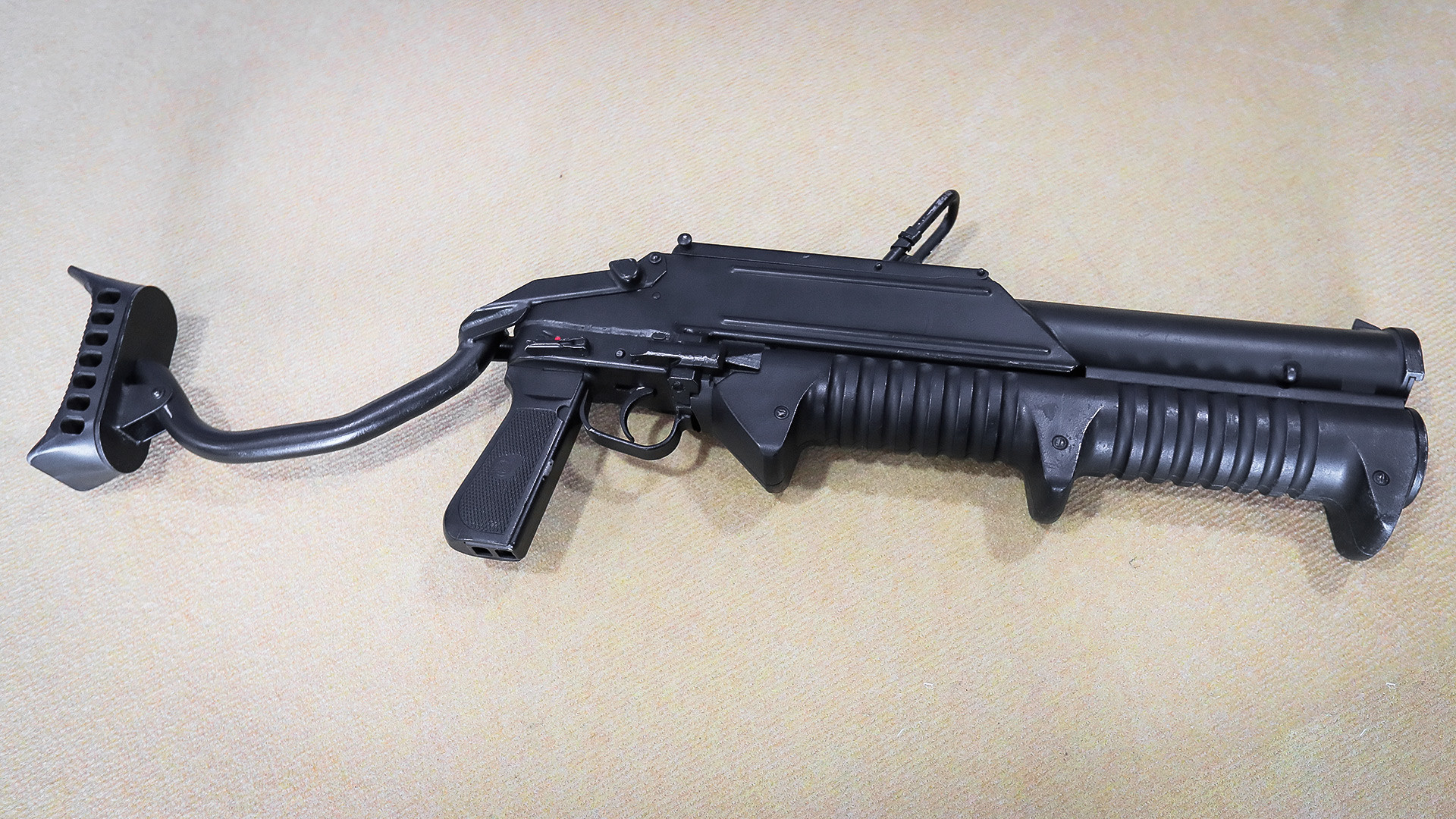 “For urban units, we created a civilian version of the grenade launcher with both smoke and light-and-noise explosives and rubber-tipped ammunition to disperse angry crowds in city streets,” said Komarov.

Tekhnika is currently developing the 6G30 and GM94 modifications. Future models are now being tested in-house and on military proving grounds. They are marked “top secret” and thus no specific details or finer points of the new weapon have been made known to the press.