Where is platinum mined in Russia? (PHOTOS)

Science & Tech
Russia Beyond
There is a unique ring-shaped mountain ridge in the Russian Far East, but it is next to impossible to visit as a tourist.

The Kondyor Massif in the Khabarovsk Region has an almost perfect ring shape when viewed from above. It is the world’s only circular mountain ridge, and remarkable it is of natural origin—in other words, not a volcano or a meteorite crater. 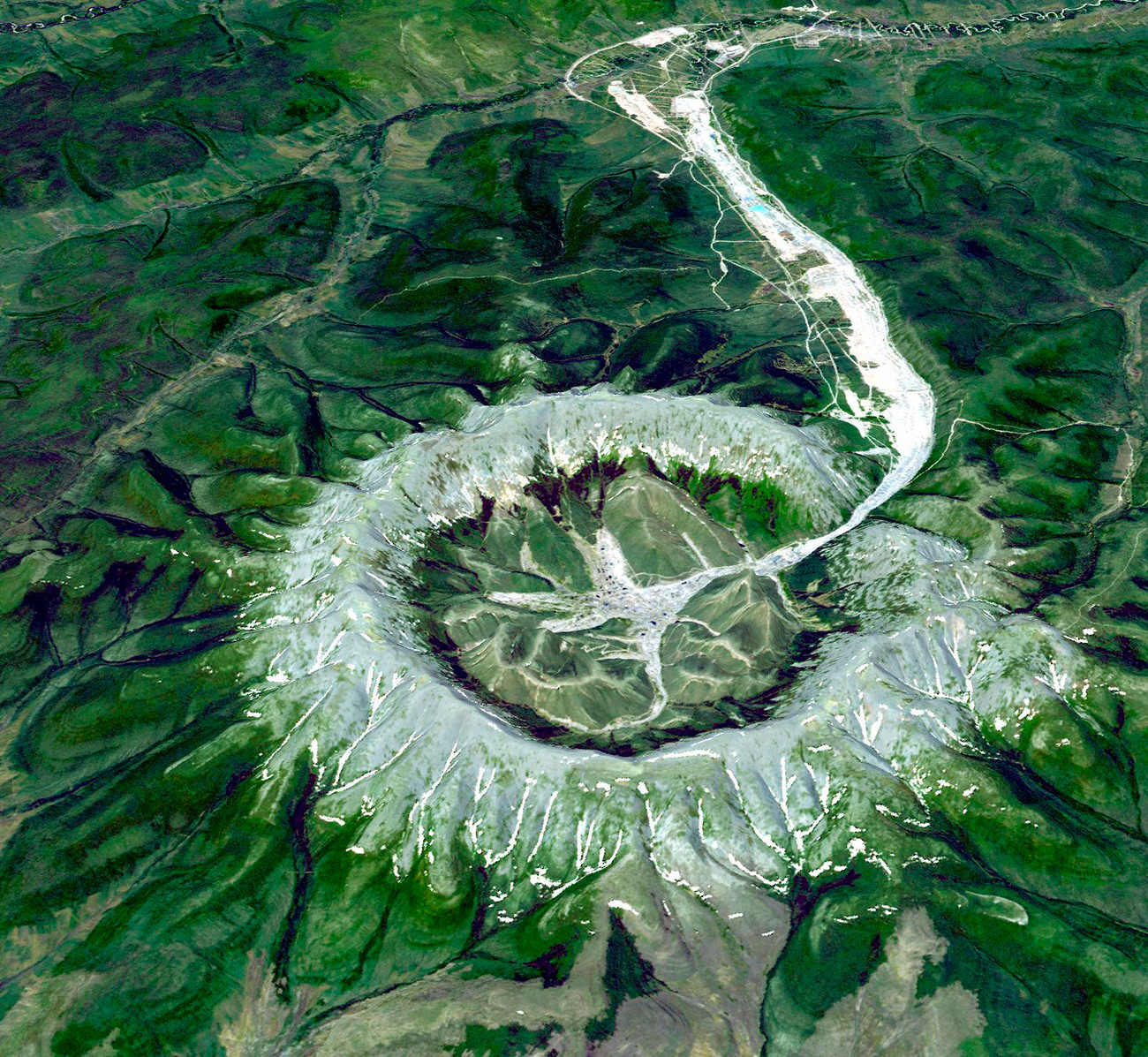 While it is certainly very picturesque here, it has not become a tourist attraction. The harsh climate is likely a factor, but there is another important reason as well. Inside the 8 km ring of bare rocks, devoid of vegetation, is the world's biggest deposit of one of the rarest precious metals on Earth, alluvial platinum, as well as various other precious metals and minerals. (Russia is the second biggest extractor of platinum after South Africa and has its largest mines in the Urals, on the Taymyr Peninsula and in the Kondyor Massif.) 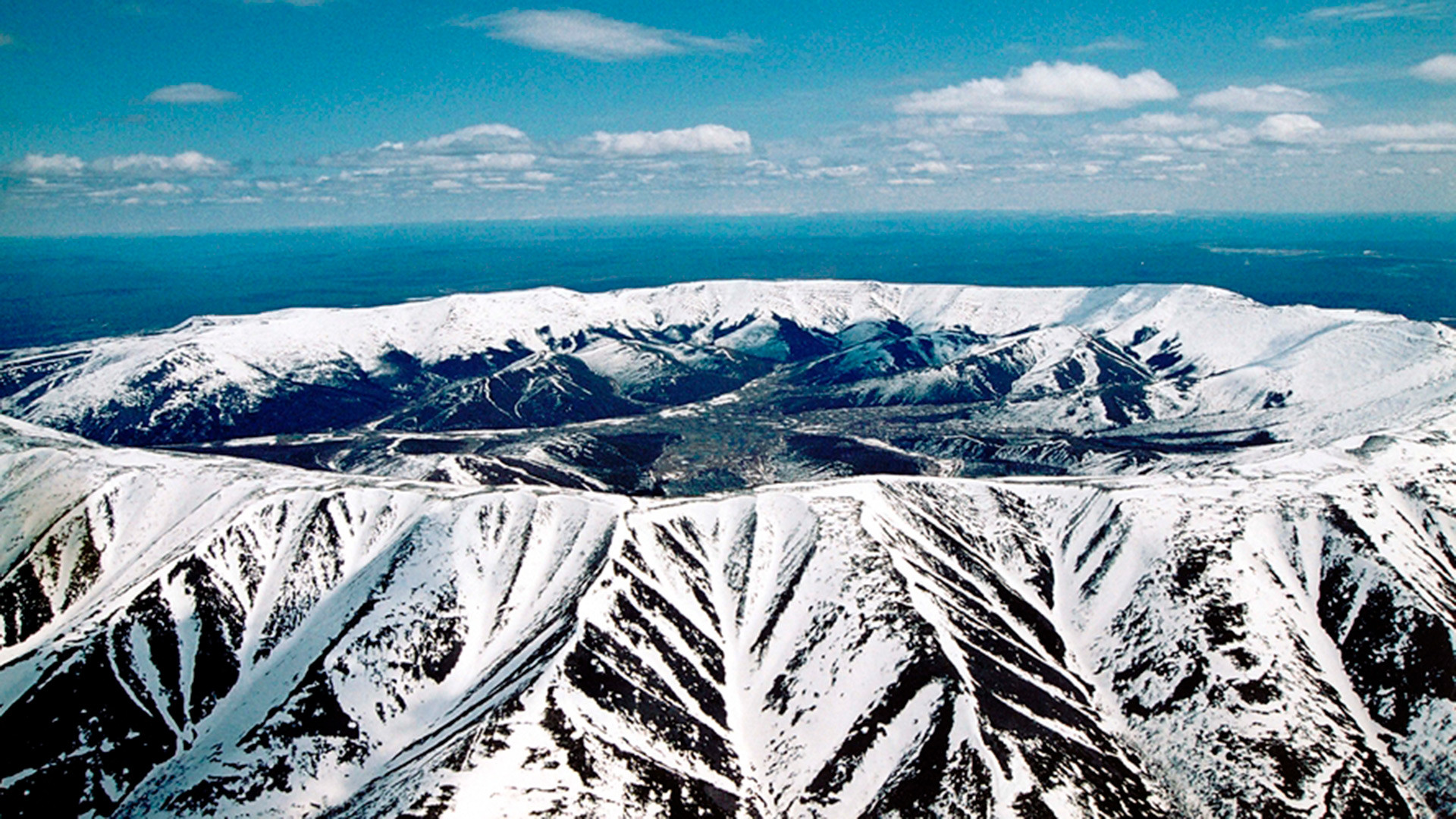 Initially, gold was mined in the 1970s, but prospectors also regularly found platinum in the Kondyor river deposits. It turned out that the source of the platinum wasn’t far away. 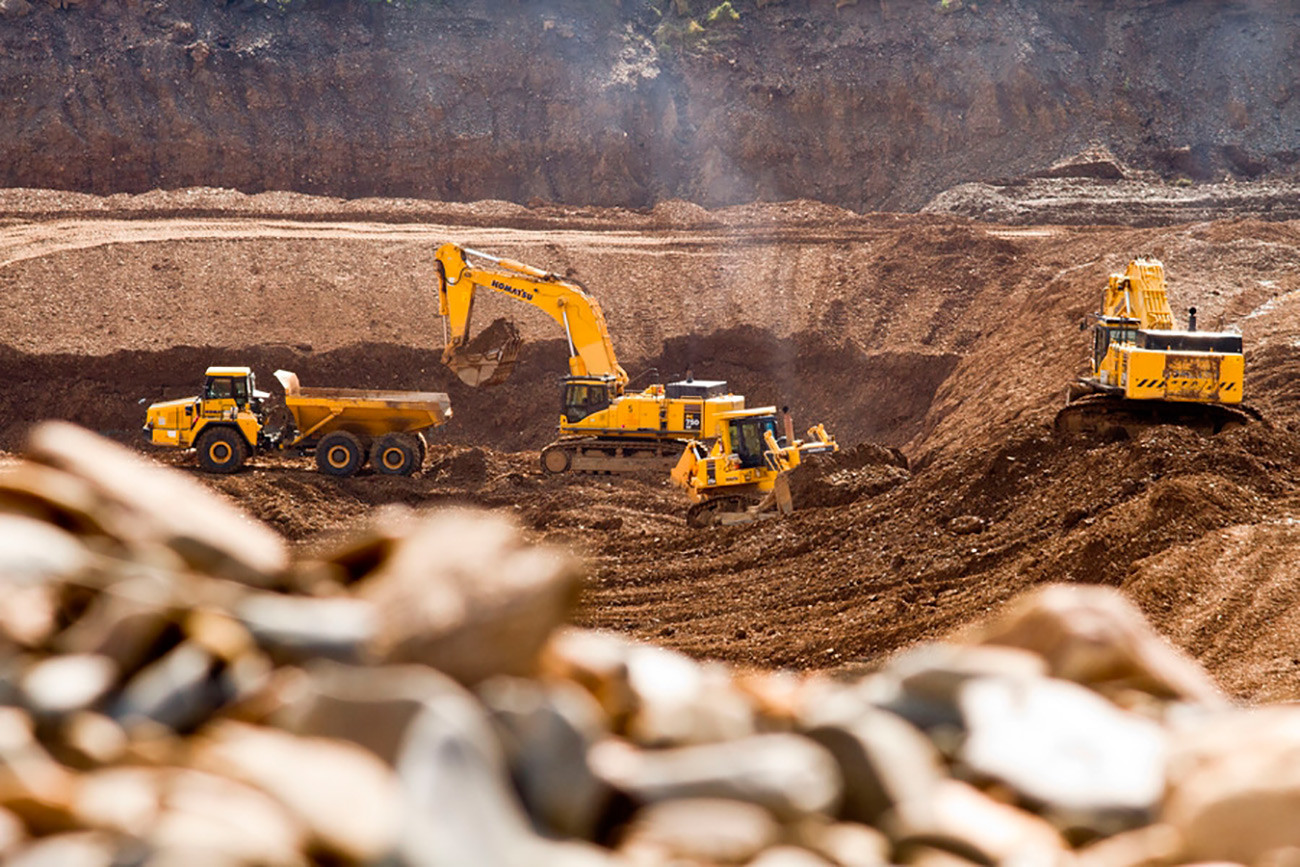 Platinum mining began in 1984, and ever since workers of Amur Artel, the local prospectors' association and part of the RussianPlatinum Holding Group, have been finding nuggets weighing from 1.5 to 3.5 kg in the Kondyor Massif. In total, 100 tons of this highly prized metal have been extracted here since development of the deposit began. 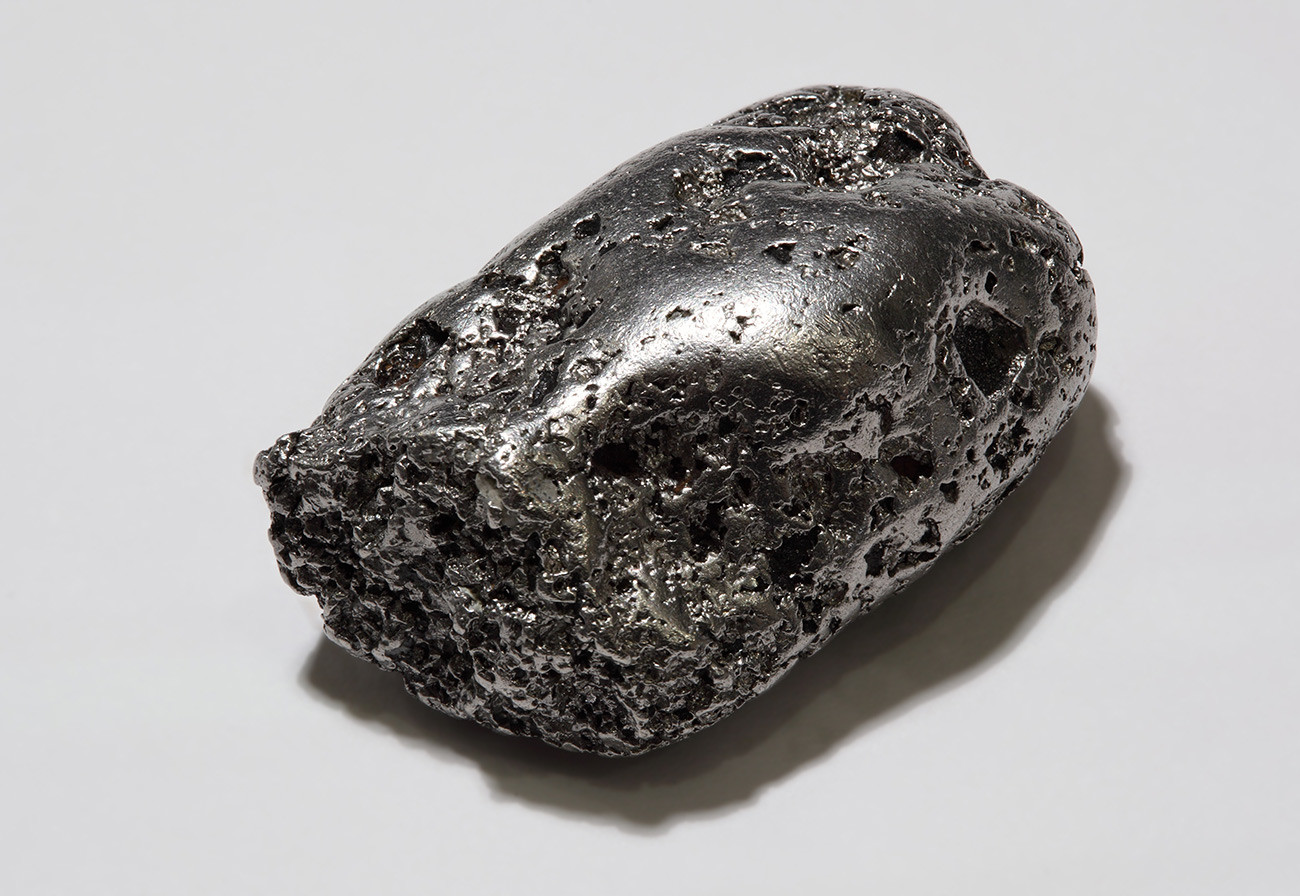 This is what mined platinum looks like before it is sent to a refinery to be cleaned of impurities. The yellow grains are particles of "associated" gold. In addition to platinum, there are other metals from the platinum group, as well as a small admixture of iron and titanium. 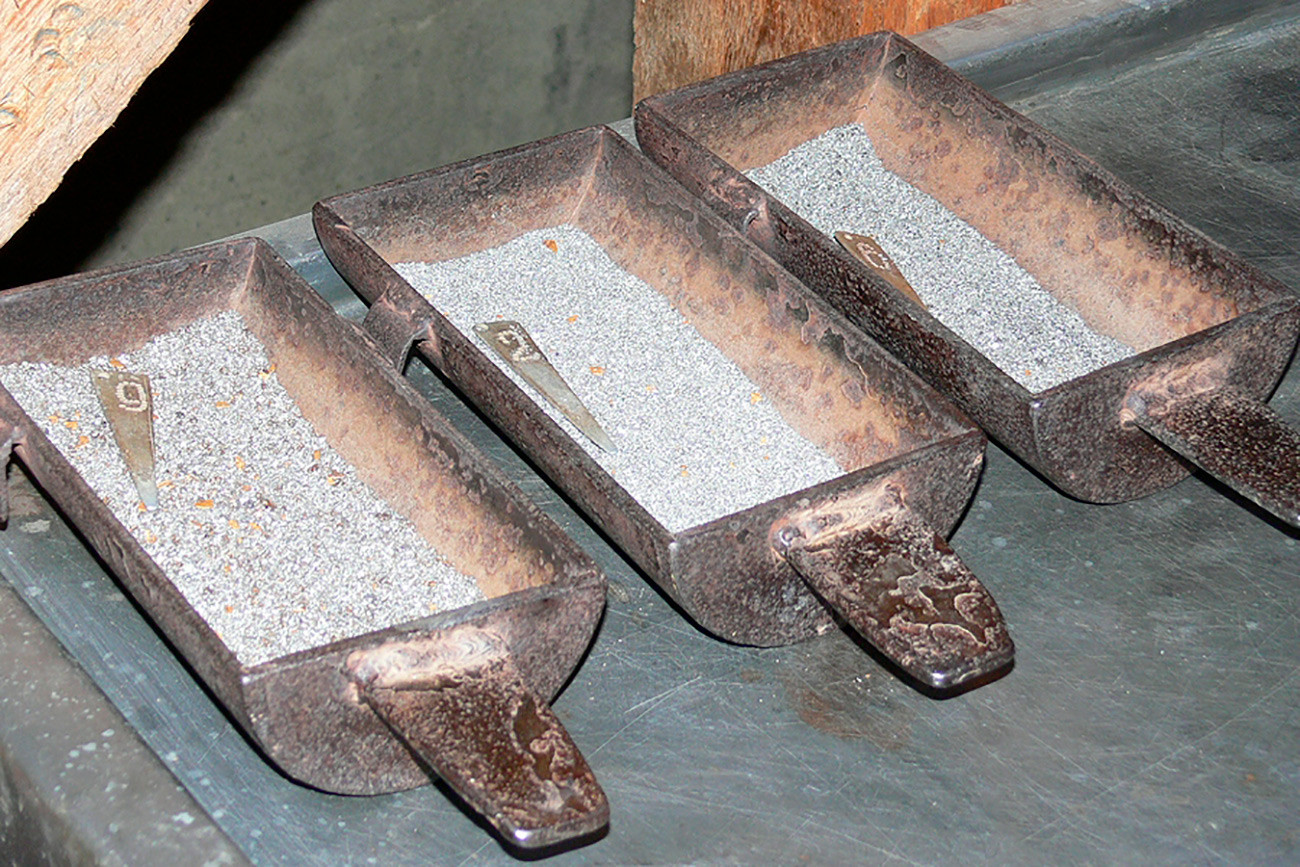 Extracting alluvial platinum using a sluicing machine. The platinum-bearing material is fed by bulldozer to the receiving tray of a "big sieve," where it is broken up and washed along by a stream of water. The lighter material is discarded, while the fine heavy particles remain. 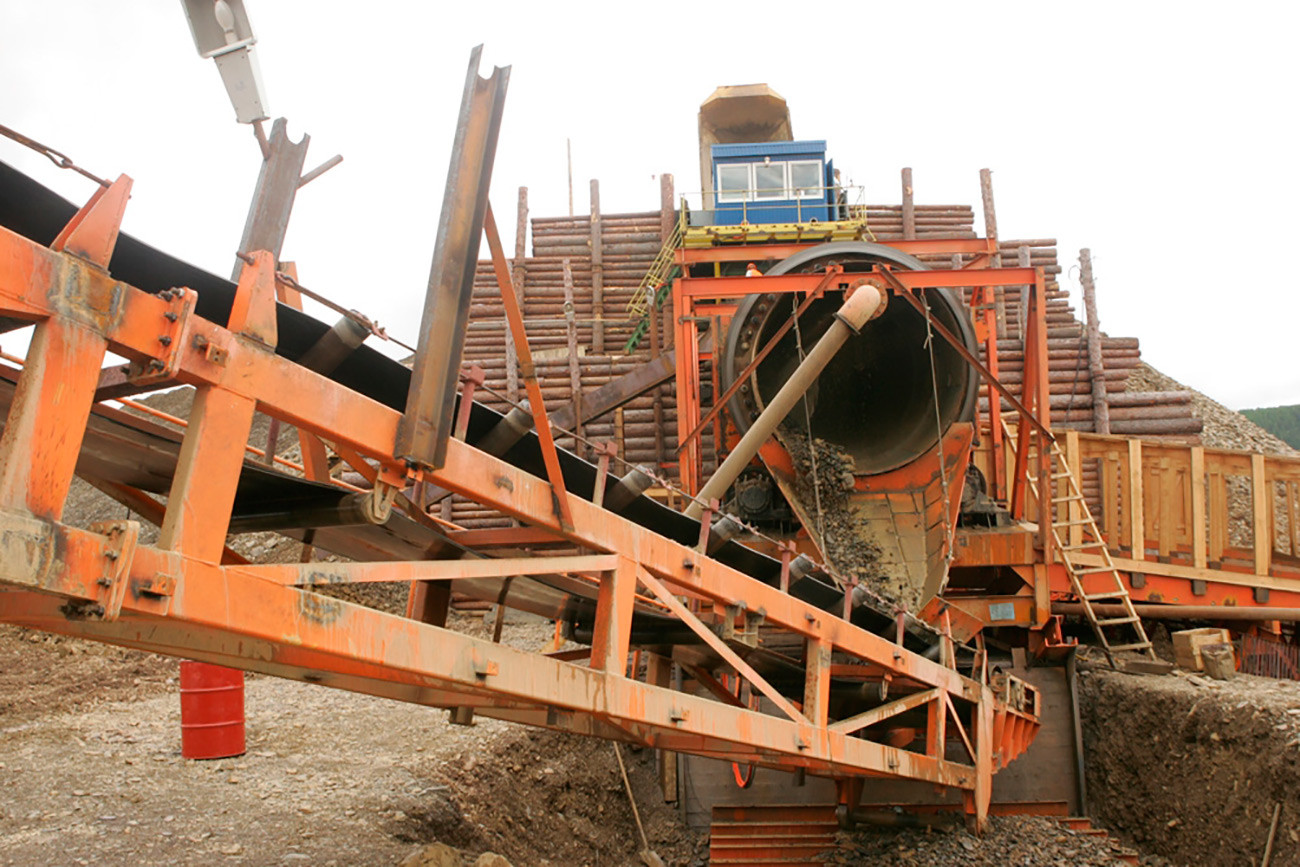 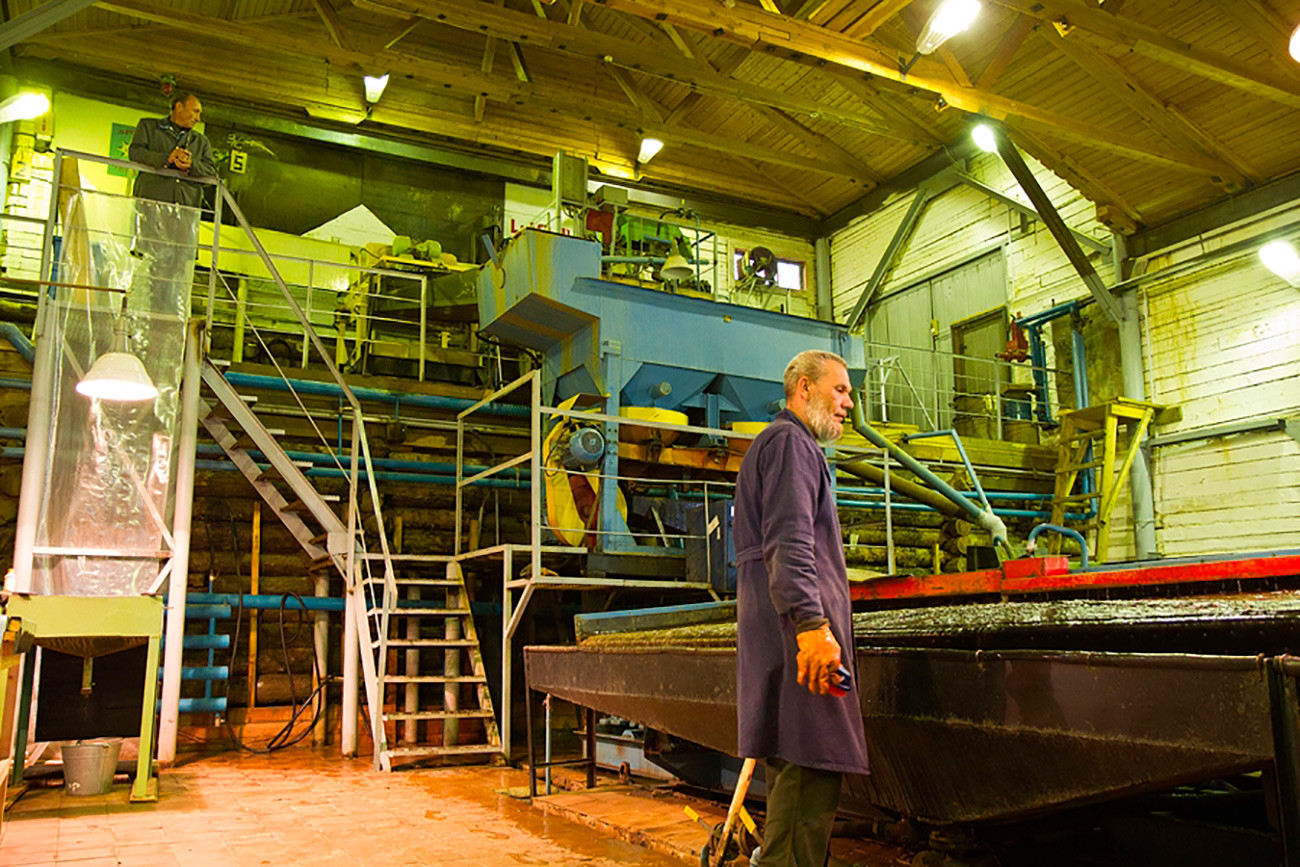 It is extremely difficult to get here. The nearest large city is Khabarovsk, which is 1,100 km away, and the closest settlement is 75 km away. And the climate is harsh, with permafrost, protracted winters and winds blowing in from the Sea of Okhotsk.

An outsider wouldn’t be able to get here, but the Uorgalan airport was built in 2014 for Artel workers who come here on rotation. 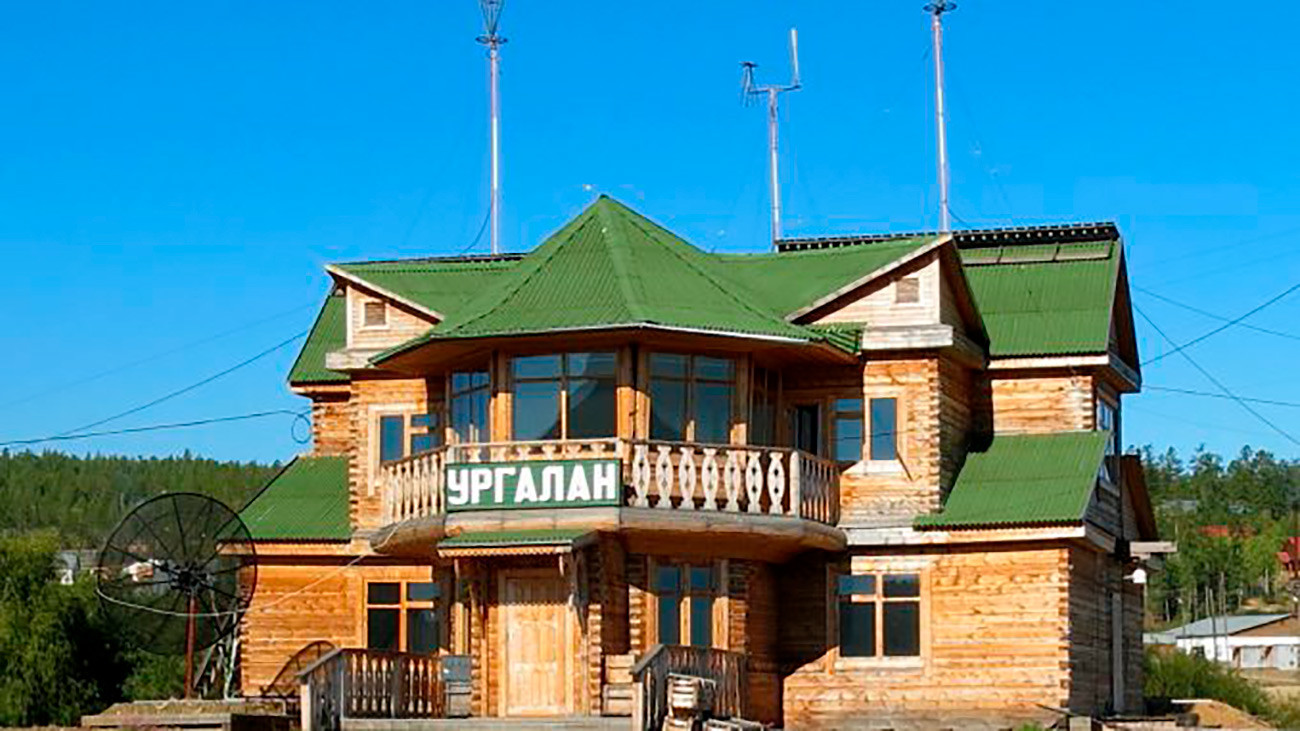 The prospectors live in a specially-built settlement that, in addition to dormitories, has a first-aid station, a gym, a bathhouse and a canteen. At any given time, there are about 800 people living here. The prospectors come and go on rotations lasting from three to six months.