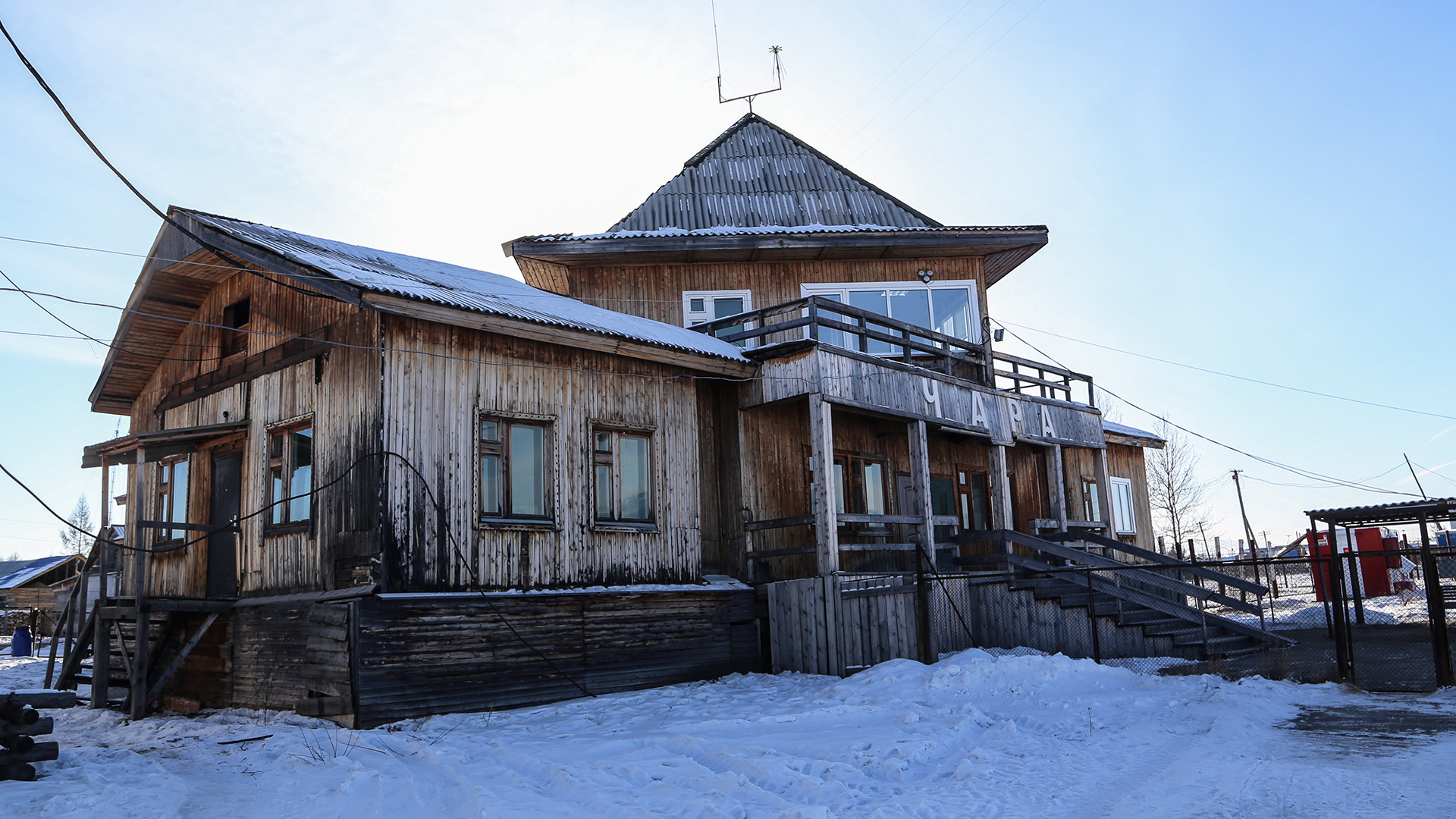 Chara airport in the Zabaikalsky Territory.

zavodfoto
In distant settlements, antiquated air transportation facilities are often the only connection with the outside world.

When you first look at these wooden buildings you don’t immediately understand that this is a real airport. Well, there are many such airports in Russia’s Far North and Siberia. While they don't have trendy coffee houses and duty free shops, for many remote settlements these airports are the only connection with the rest of the world. 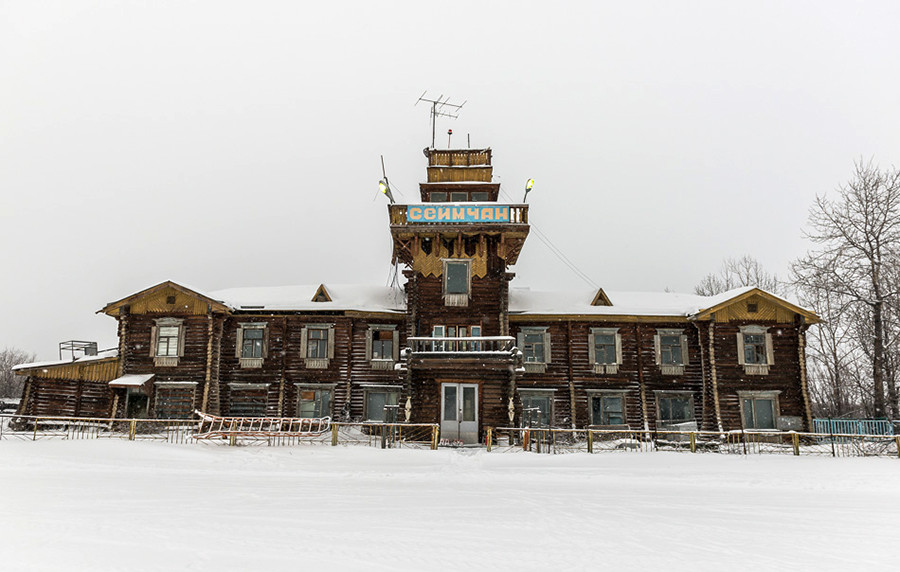 This airport was opened in 1944 in the Magadan Region for ALSIB, the Alaska-Siberian air route that was part of the Lend-Lease program during World War II. Today, this is the only ALSIB airport still in operation. From Seymchan, people can fly to Magadan. Also, there are charter flights for geologists. 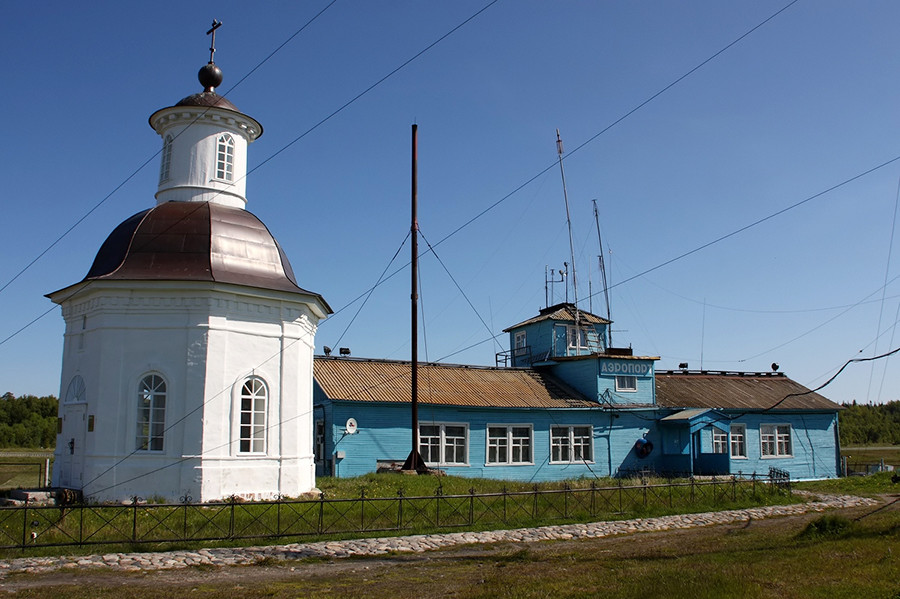 The Solovki airport was built in the pre-war years on the Solovetsky Islands, and during World War II it was used by the Soviet Air Force. Ferries to the Solovetsky Islands run only in summer, so in the winter air service is the only connection to the outside world, but this often depends on weather conditions.

You can fly to Solovki from Arkhagelsk several times a week. In summer, there are additional flights from Murmansk. The airport can be reached on foot, and it’s close to the Solovetsky Monastery.

This small airport in the Arkhangelsk Region handles several weekly flights to the city of Arkhangelsk, as well as to remote settlements: Koyda, Moseyevo and Safonovo. The town’s only bus connects it with the airport. 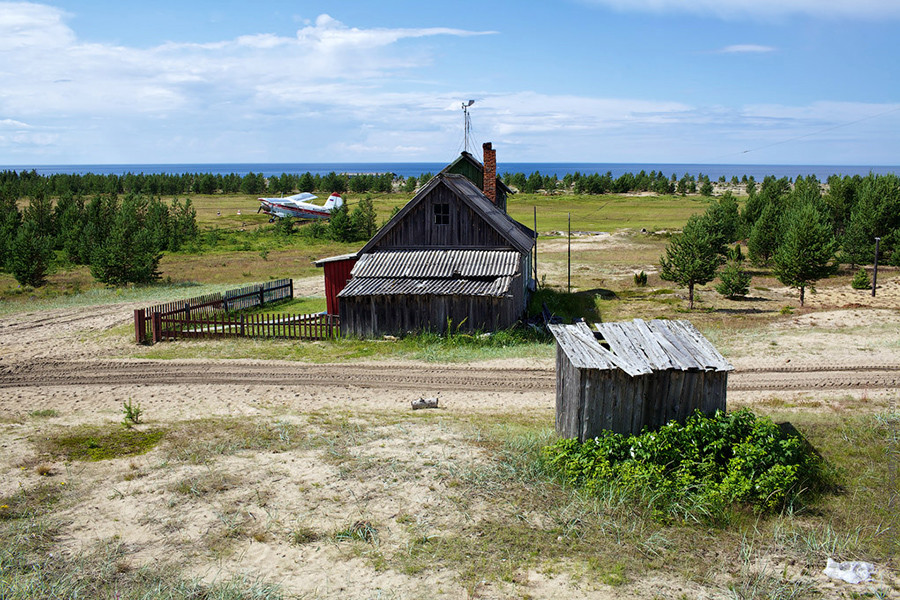 This small Pomor settlement on the White Sea coast in the Arkhangelsk Region has had its own airport since the 60s. Twice a week you can fly to Arkhangelsk, but you can also reach this place by sea in the summer. Not far from the village is a rookery of Greenland seals that attracts many tourists. 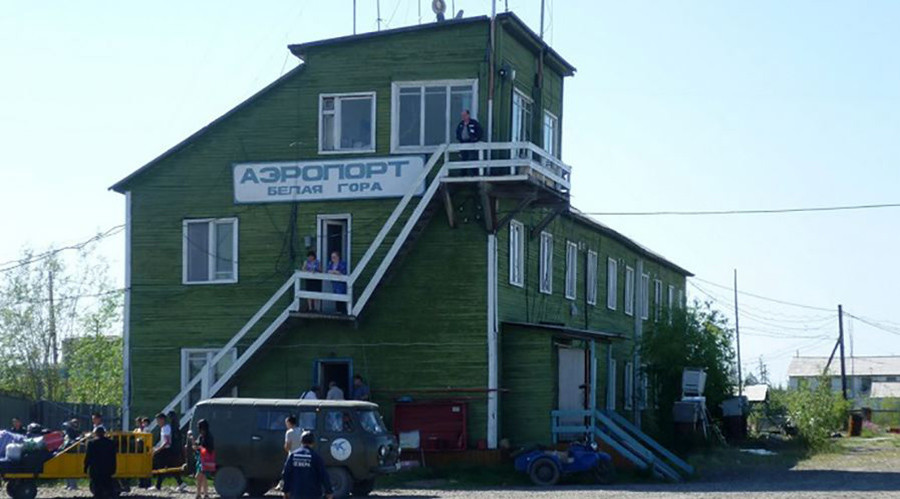 The Belaya Gora airport on the banks of the Indigirka River in Yakutia has a year-round, direct air connection with the regional capital, Yakutsk. You can also fly from here to neighboring remote settlements. 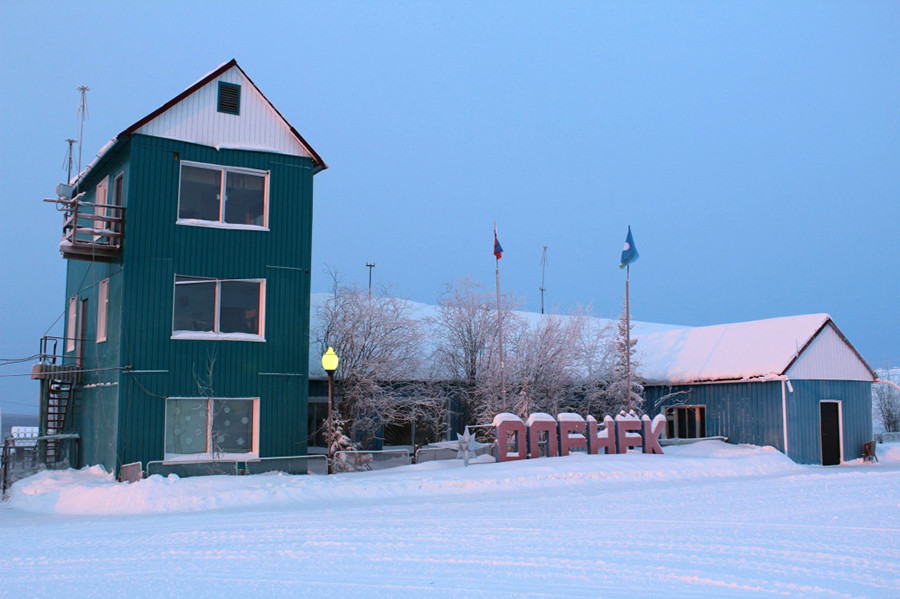 Here’s another of the many regional airports operated by Yakut villages, and it provides regular flights with Yakutsk and other remote settlements in the region. The airport is located in the village, within walking distance of its center. 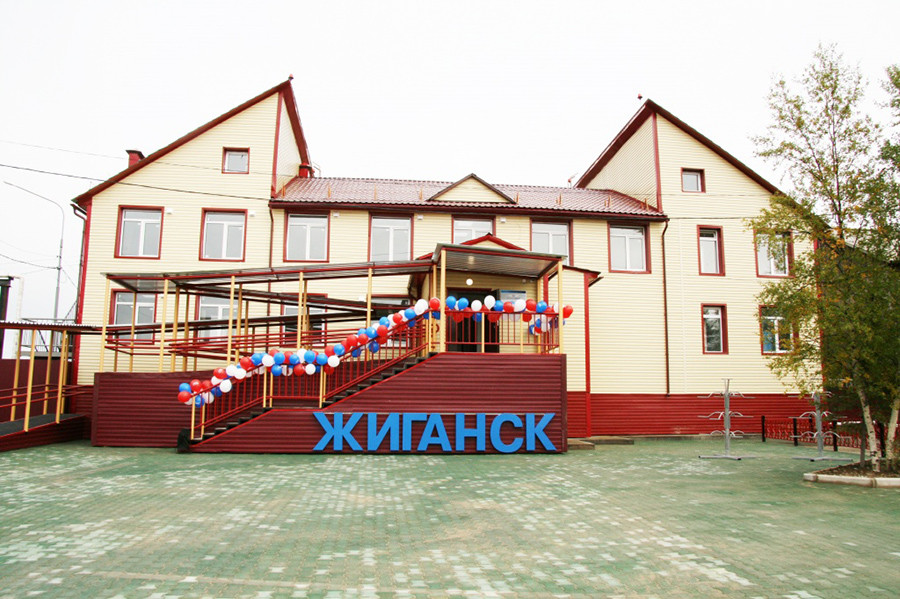 This remote village in Yakutia has a new airport building, and there are regular flights to Yakutsk and other settlements. You can also travel by helicopter. 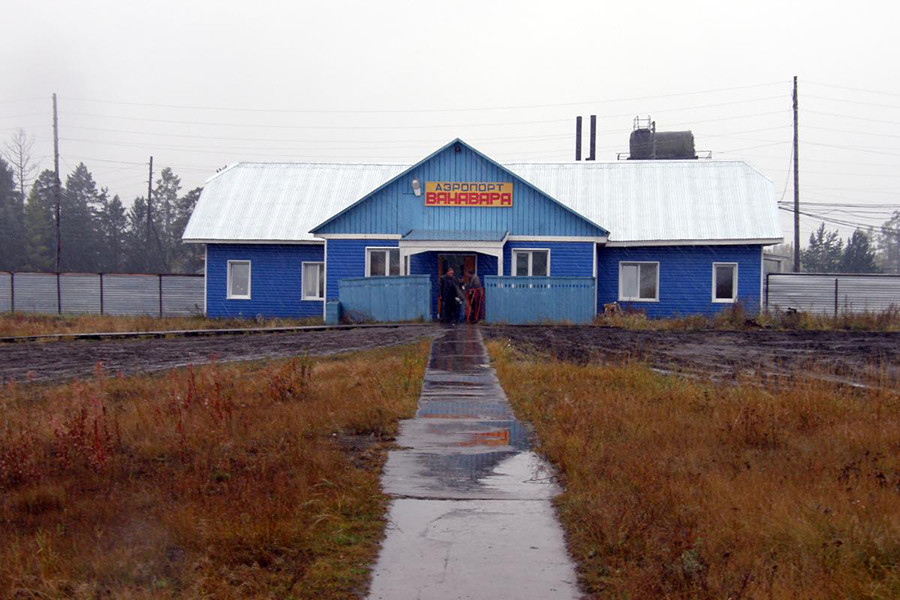 This Siberian village in the Krasnoyarsk Territory is separated from civilization by the waters of the Ilimpeya River, so getting here by car is possible only in winter. Otherwise, twice a week there are flights from the neighboring town.

Igrim is a village in the Khanty-Mansiysk Autonomous Okrug on the right bank of the Sosva River. In the 1960s, several large natural gas fields were discovered and developed here, and so it was decided to build an airport. This unique complex has a dirt runway, probably the only one in Russia. A couple of times a week there are flights to Tyumen and Khanty-Mansiysk. 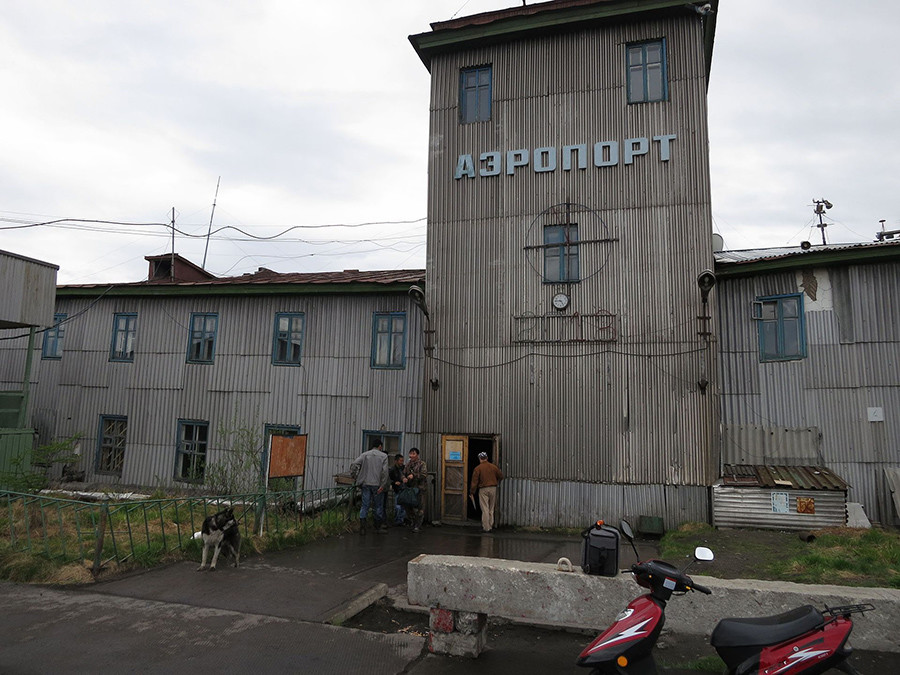 The airport of Khatanga village in the Krasnoyarsk Territory is used for polar aviation, as well as for refueling aircraft. It is the largest in the Arctic and operates  24/7 throughout the year. Currently, Khatanga airport handles flights to Krasnoyarsk and Norilsk, as well as local flights. 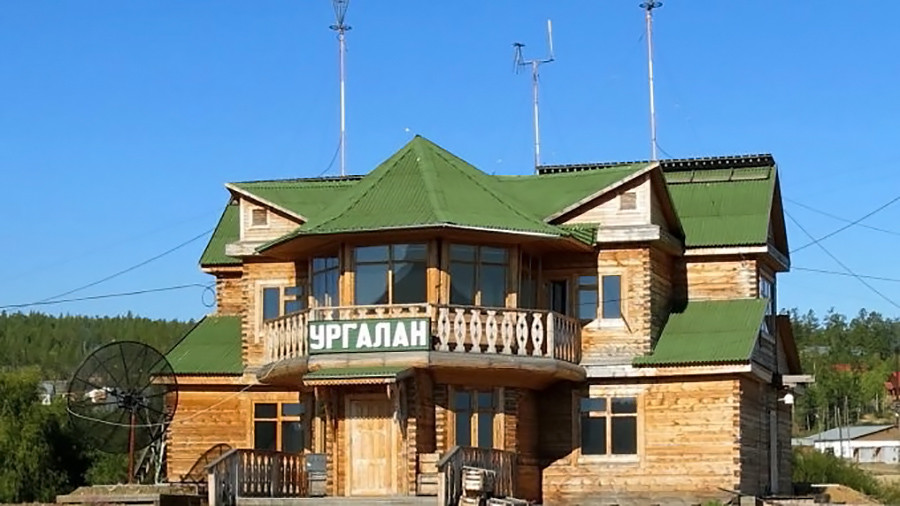 The regional airport of Uorgalan village in the Khabarovsk Territory services work in the Kondyor deposit of precious metals. 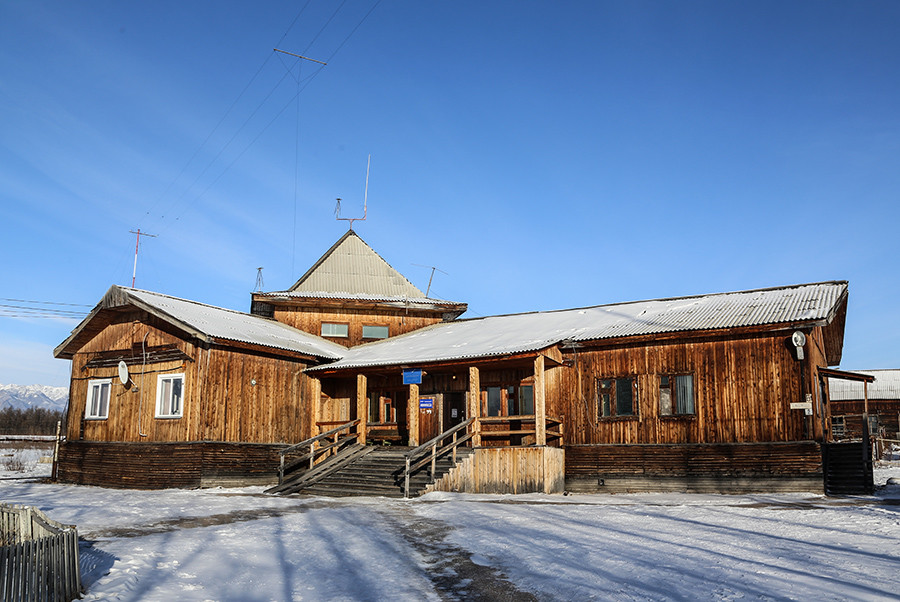 Chara airport is located in the Zabaikalsky Territory. Once upon a time, the village of Chara was the center of the local GULAG and prisoners were brought here from Chita by small planes. The runway was prepared by geologists who found uranium and copper deposits nearby. Today, the airport is open only in daytime because it is surrounded by the high Kodar mountains.