Flying Russian Bears: what bombers were on their way to the U.S.? 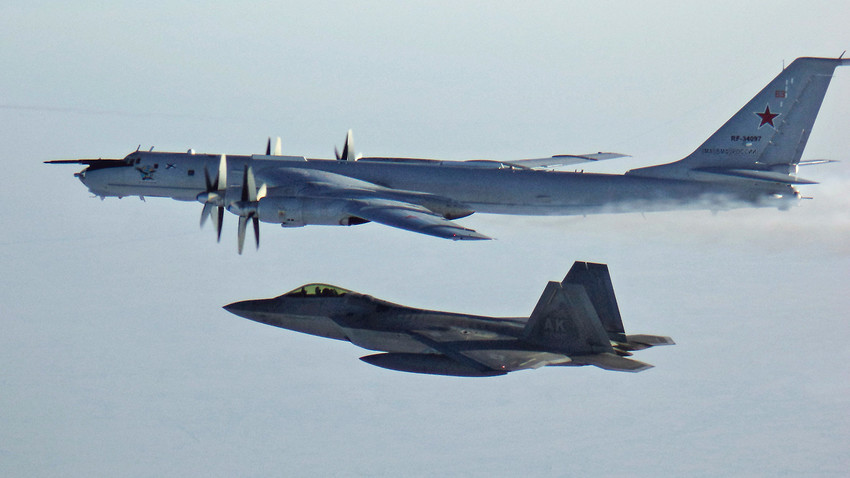 AP
A training flight turned into another beef between Russia and NATO once again after the latter scrambled its fighter jet to check out what theforeign bombers were doing near the U.S. and Canadian borders.

The North American Aerospace Defense Command (NORAD) spotted two Russian Tu-142 ‘Bears’ heading towards the Alaskan coast. As NORAD notes, the planes remained in international airspace over the Beaufort Sea north of Alaska for about four hours before departing.

They approached within 50 nautical miles, or 92 kilometres (57 mi.), of the Alaskan coast, but did not enter U.S. or Canadian airspace.

According to a Russian military command statement, this was a training flight above international waters in accordance with international aviation regulations. In addition, the planes were unarmed and posed no threat to third parties. 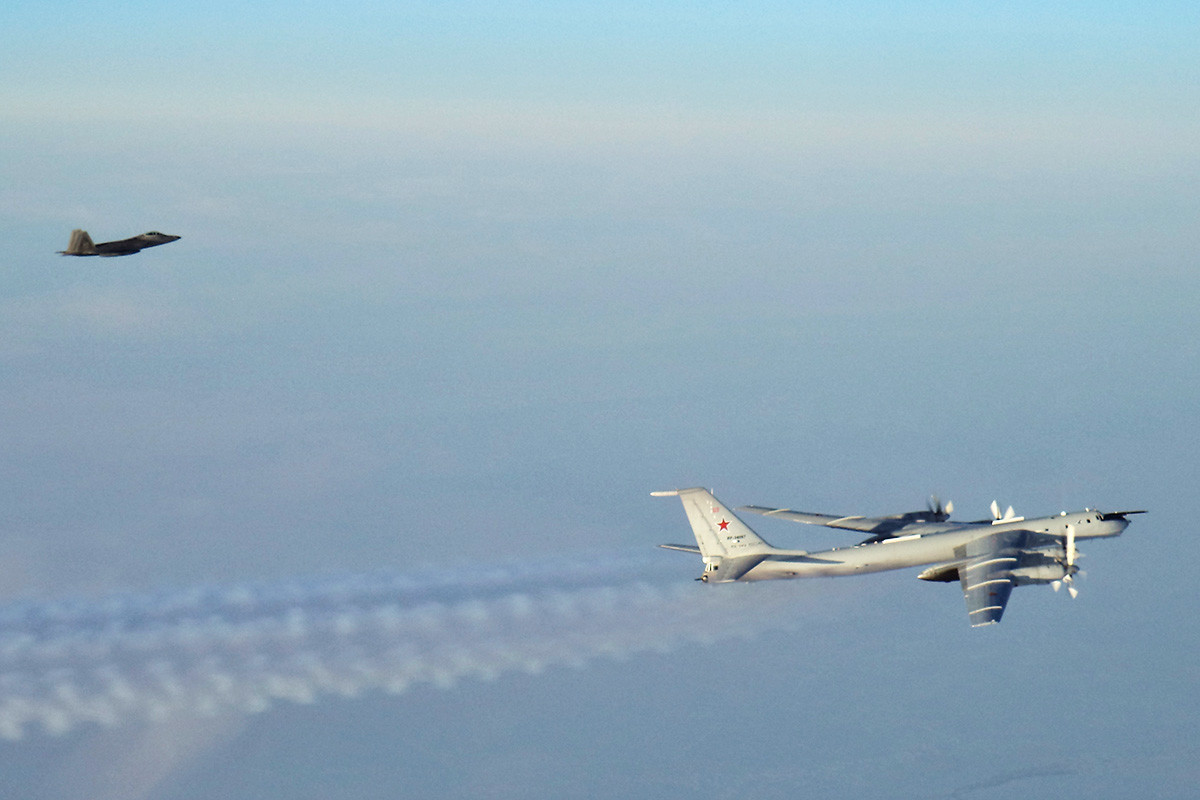 The Tu-142 (NATO codename: ‘Bear-F’ and ‘Bear-J’) is an old Soviet-era bomber. It was created in the mid 1960s and to counter enemies’ naval forces from above.

It could be armed with various anti-ship missiles, naval mines, as well as torpedoes. Meanwhile, it had the (then) latest maritime-minded search radars to help spot enemy submarines from the deepest parts of the world’s oceans.

Each Tu-142 can carry up to 9 tons of bombs and other weapon systems on board, while covering a distance of up to 10,000 kilometers. Each plane is manned by a crew of 11.

Today, there are as many as 22 Tu-142 planes in the Russian Air Force and they are mainly used for training or reconnaissance purposes.

The Treaty on Open Skies is an agreement signed by the U.S. and the Soviet Union to increase transparency between the two countries in order to decrease the confrontation.

This agreement, ratified in 1992, allows both countries to equip their military plane with the latest photo and video systems and to fly over one another’s territory in exchange for similar reconnaissance flights. Every flight plan is revealed, as well as the photo and video equipment used during it.

The two countries negotiate the details of upcoming flights (as well as discuss what military objects each one will be able to see and record) so no unexpected events happen.

It’s worth mentioning that every time such flights (over Russian and U.S. territories) occur, fighter jets always escort these intelligence planes.

Over the years, there’s been more than 1,200 such surveillance flights.

Since October 2019, however, the U.S. is considering withdrawing from the treaty. NATO allies and partners, in particular Ukraine, are against the move, fearing it would license Russia to reduce further or ban overflights outright, thus reducing their knowledge of Russian military movements.