Coronavirus pandemic may rain on Russia’s May 9 parade 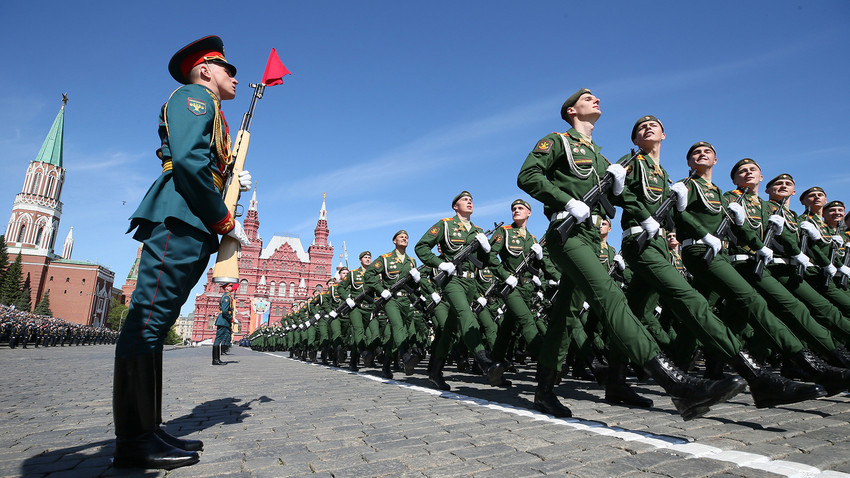 AFP
For the first time since the collapse of the Soviet Union, Russia might ax the annual Victory Day parade on Red Square.

The Kremlin may be forced to cancel this year’s parade, which was set to honor the 75th anniversary of Victory in the Great Patriotic War (1941-45). The reason is the coronavirus pandemic, Russian media reported.

According to presidential spokesman Dmitry Peskov, everything depends on how the situation develops over the next few weeks.

“The matter is certainly being discussed. As yet, no decisions have been made, and the preparations are continuing,” he told reporters when quizzed about it.

“The decision whether to hold the parade, and if so, in what format, will be made depending on how the epidemiological situation unfolds,” Peskov stated.

Asked whether the parade would take place without spectators, Peskov replied: “The situation is forcing us to be flexible, so now is not really the time to discuss hypotheticals.”

“All I can say is that everything will be done to ensure that tribute is paid to the memory of the heroism of our people and our country, but without endangering public health,” the presidential spokesman said.

2020 marks the 75th anniversary of the Soviet Union’s victory over Nazi Germany in the Great Patriotic War. Among the invitees to the May 9 parade are various heads of state, including French President Emmanuel Macron.

Has the Victory Parade even been canceled before? 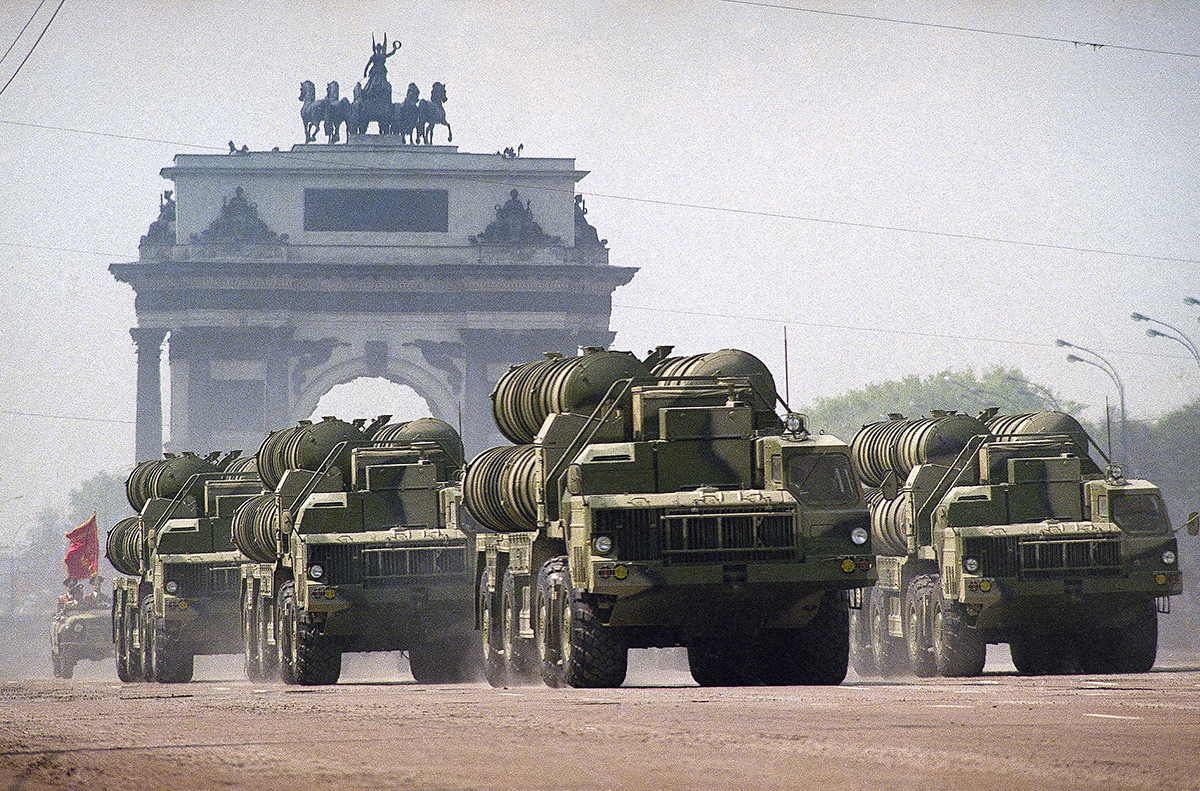 No other holiday in Russia can compete with May 9 in terms of magnitude. It is a day of national pride and celebration, as well as somber reflection over victory in the war, which claimed more than 27 million lives.

However, May 9 did not immediately become the country’s main holiday. From 1947 to 1965, there wasn’t even a parade, and May 9 was an ordinary working day.

“There are several theories about why this was so. Some have to do with the ‘confrontation’ between Stalin and Zhukov. It’s alleged that Joseph Vissarionovich [Stalin] wanted to play down the significance of the victory and diminish the persona of the marshal,” said military analyst Dmitry Safonov.

As he explained, the country was going through a difficult post-war period, so the Supreme Soviet took the decision to move the day off from May 9 to January 1. “There was no extra money for the celebration, plus the country lay in ruins and had to be rebuilt. That’s why a parade was held only on major anniversaries [1965, 1985, 1990],” he added.

In 1995 the parade marked the golden jubilee of the Soviet victory. After that, it finally became an annual event.

“Coronavirus could be the only thing to stop the parade from taking place since 1995. Whether it does or not will become clear by mid-April, when the government will see how effective its measures have been,” Safonov concluded.