How is Russia helping the US in the fight against coronavirus? 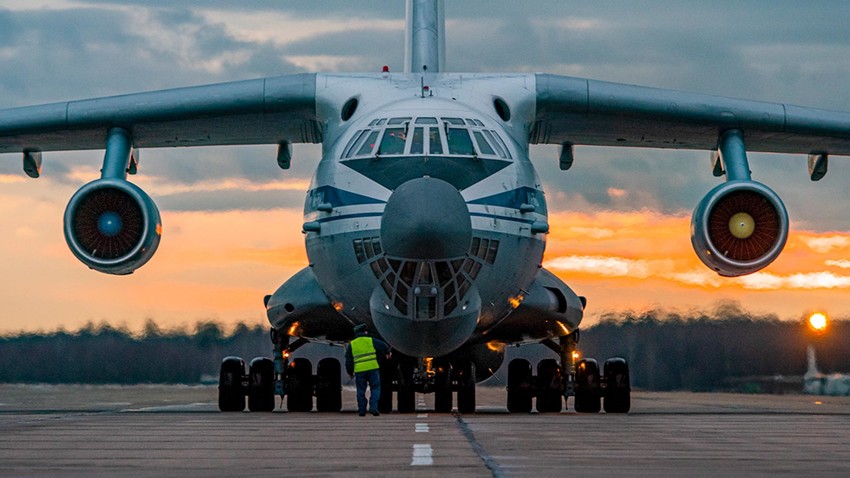 Global Look Press
Moscow has the biological strains that Washington needs to create a vaccine against 2020’s uninvited guest.

US President Donald Trump said on March 30 that Russia had assisted the United States in the fight against the new coronavirus.

“We’ve had great relationships with a lot of countries,” the president told reporters at his daily Covid-19 briefing on Monday, adding: “China sent us some stuff, which was terrific. Russia sent us a very, very large planeload of things, medical equipment, which was very nice.” 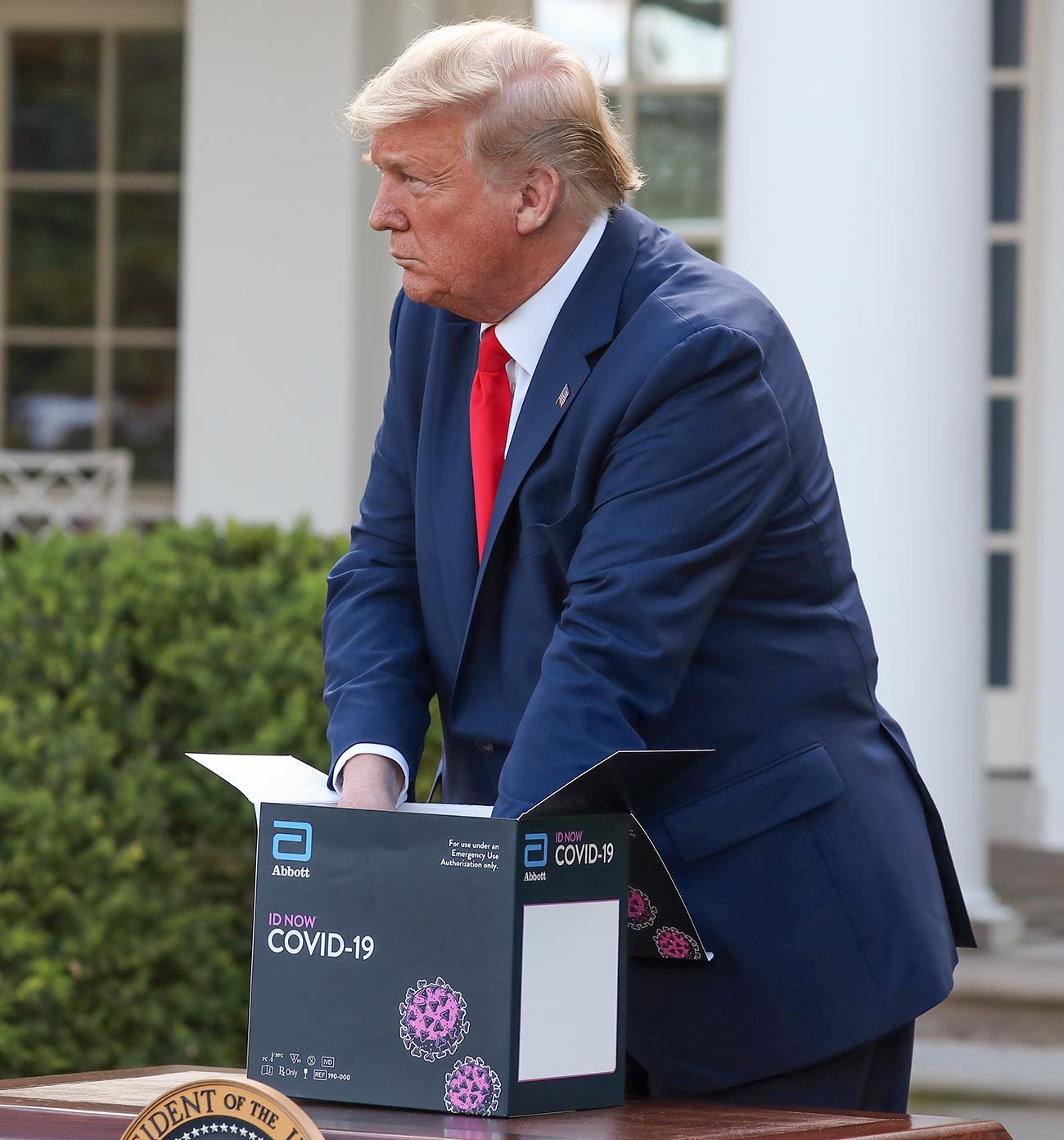 What kind of medical equipment, the American president did not specify. As of March 31, neither the Russian government nor the Russian Ministry of Defense had confirmed this information.

However, experts interviewed by Russia Beyond did verify that Russian virologists had shared some of their findings with colleagues overseas.

What Russia handed over to the US

“Collaboration with China gave us the tools for an early diagnosis of the new coronavirus, and having our guys working in Bergamo, Italy, means we can study the European strain of the virus and create a vaccine for it — or at least a remedy to slow its spread and buy time to create a global vaccine,” Dmitry Safonov, former military observer of Izvestia newspaper, told Russia Beyond. 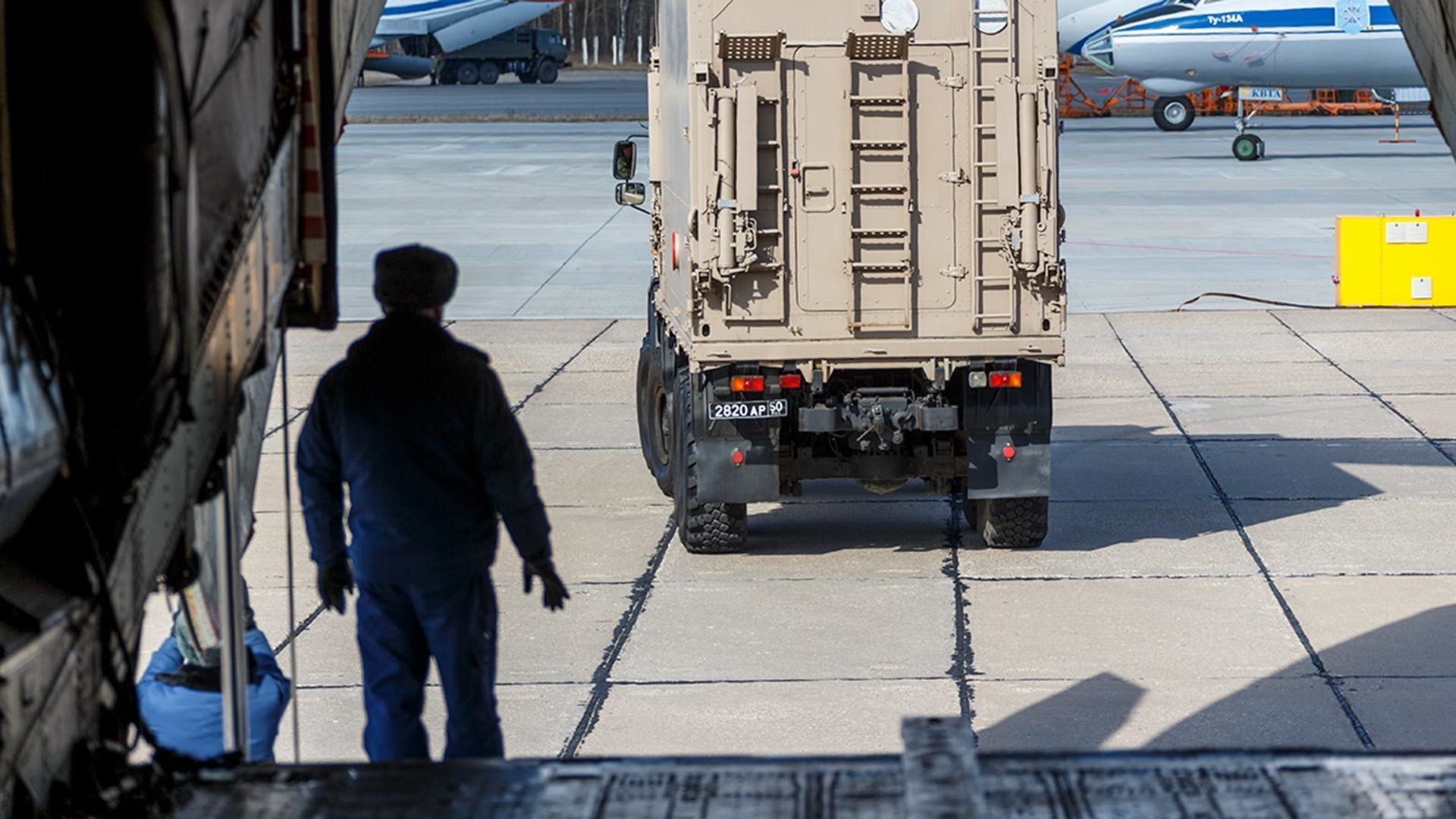 In his words, Russia has the biological strains (samples of hazardous biomaterial in vitro) of the Russian, Chinese, and Italian variants of coronavirus, which it could give to the United States so that specialists across the ocean can quickly develop a universal cure for the disease.

“The Americans don’t need Russian medical equipment. They have some of the best medical centers and labs in the world. What they do need is global research data on the disease,” added Safonov.

The coronavirus is different in each region, he explained. At the same time, it is mutating and now affects people under the age of 40 just as effectively as those over 65.

“It’s like flu, which continuously mutates. You can get a vaccine based on last year’s flu, but that’s not guaranteed to help with this year’s,” he added.

At one time, Russia and the United States were at loggerheads over biological strains.

“In the 1990s, we clashed with the Americans when they requested anthrax strains from us during the invasion of Iraq. Back then, Baghdad was claiming to have biological weapons based on this disease, and the Americans really wanted to buy our research data. We refused, so they had to purchase them from the Chinese,” Viktor Murakhovsky, editor-in-chief of Arsenal of the Fatherland magazine, told Russia Beyond.

“Then the Americans paid us back in the same coin during the Ebola epidemic. They refused to help, so we had to send our virologists to Africa to study the disease. Today, the world is faced with a greater threat than Ebola, so political confrontations have faded into the background,” concluded Murakhovsky.

According to Johns Hopkins University, with reference to national and local data, the United States has recorded more than 160,000 cases of coronavirus infection, with more than 2,900 fatalities