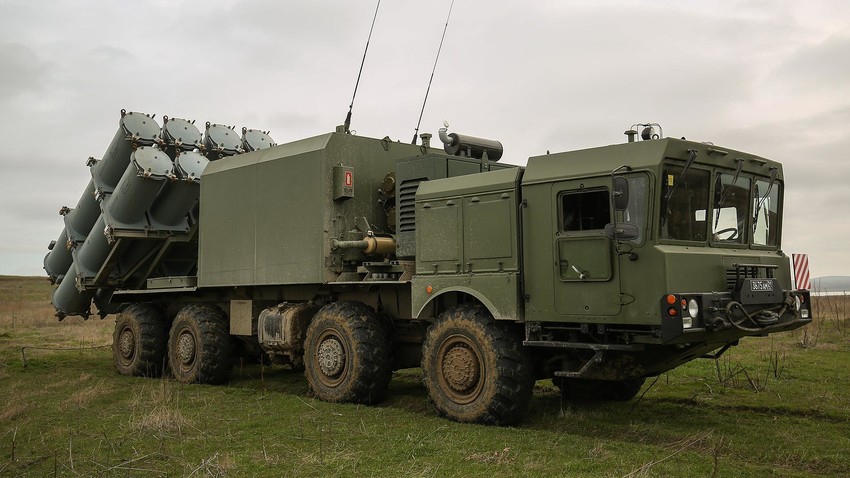 Vitaly Timkiv/Sputnik
The Bal and Bastion coastal missile shields are designed to guard against enemy incursions and missile attacks along the country’s entire sea perimeter.

By 2027, Russia plans to completely rearm its coastal forces with the new Bal and Bastion missile systems, created to protect the country’s shores from attack by an enemy armada.

Upgrading the 1970s-era coastal defenses is a key national priority given the vastness of the Russian coastline (almost 2/3 of the country's total border). 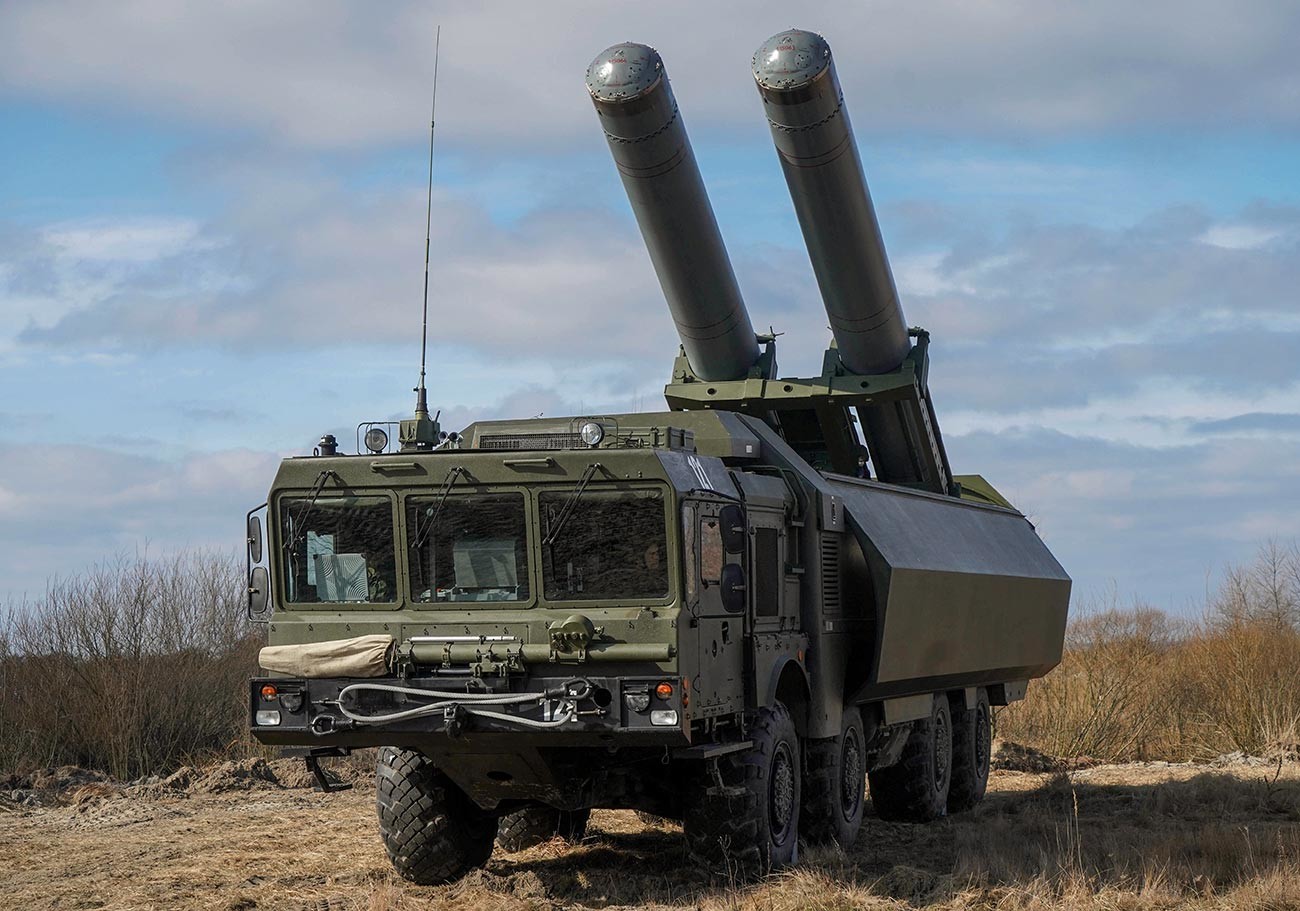 The system was purpose-built to annihilate naval squadrons at a range of up to 300 km, while its P-800 Oniks anti-ship missiles were designed to evade powerful radar systems installed on enemy vessels.

“All ships are equipped with electronic warfare systems that blind approaching missiles. Data about the object is loaded as soon as the missile's AI brain locks onto the target, after which tracking via satellite is no longer required. The missile can then fly to the target independently, even in conditions of electronic warfare,” military analyst Dmitry Safonov told Russia Beyond.

A nasty surprise for enemy ships will be the interactive ability of Oniks missiles, which can exchange information about targets and redirect if necessary. On board each, hurtling at a speed of 2,600 km/h, will be 200 kg of explosives, enough to more than dent the pride (and armor) of any modern warship.

A Bastion battery includes four launchers which require only five minutes to be deployed against an approaching fleet; they have a combined total of 24 Oniks missiles (including spare projectiles in the loader vehicles).

In 2016, Bastion systems were sent on a tour of duty to Syria, where, according to the Russian Defense Ministry, they saw action, including the destruction of ground targets.

“Russia has no enemies in Syrian waters, therefore ship-based missiles were fired at ground targets to test their performance and collect strike data. Given that no instructions were received to redesign or upgrade the missiles, it can be assumed that everyone was satisfied with the results,” added the expert. 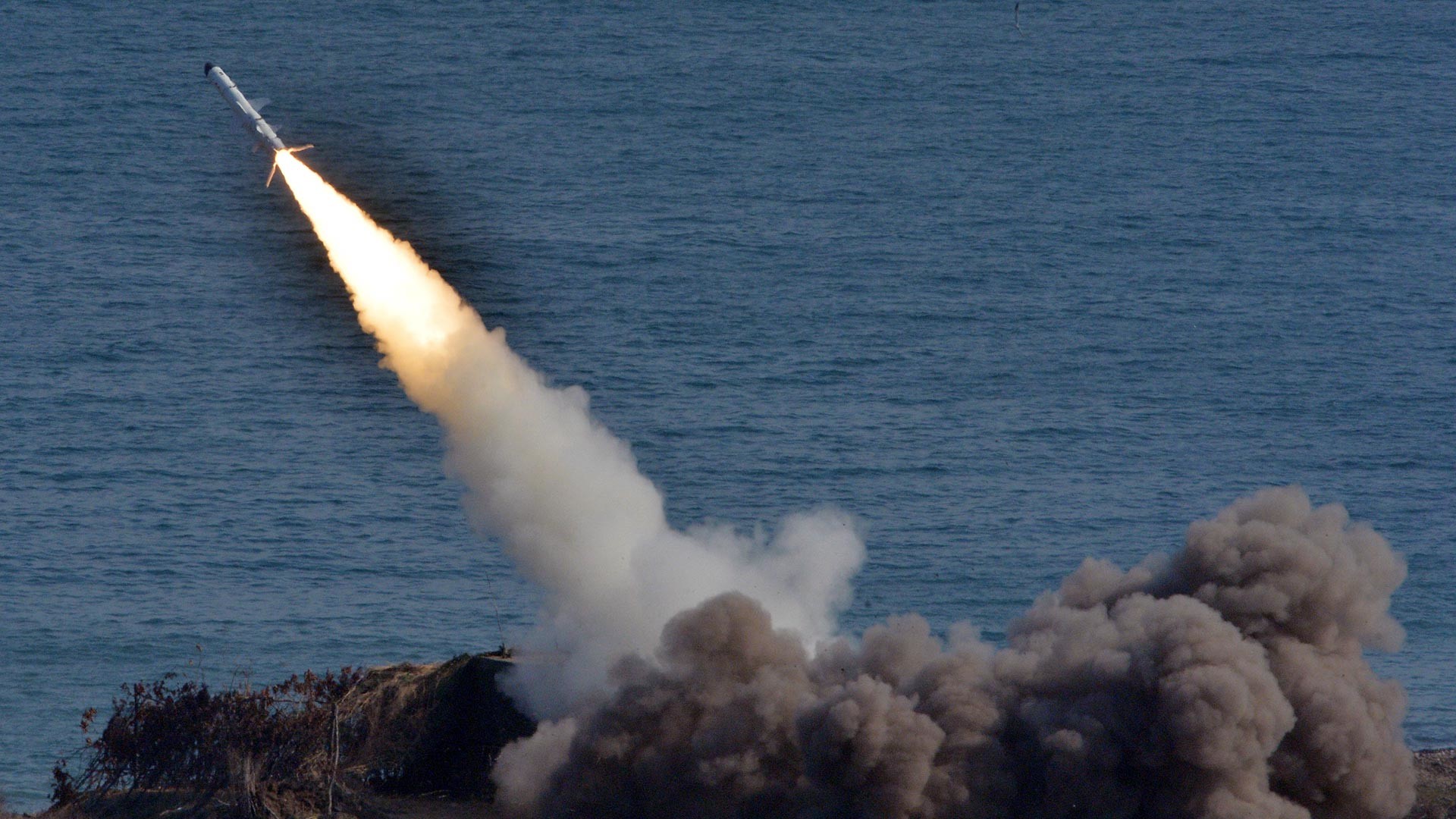 The Bal coastal missile system is an “add-on” to Bastion. It operates at close distances of up to 120 km. Bal is equipped with X-35 subsonic low-altitude anti-ship missiles with warheads for destroying vessels whose displacement is no more than 5,000 tons.

“The main difference between the two systems is their designated targets at sea. Whereas Bastion was created to destroy huge destroyers, Bal is intended to protect Russia's shoreline from landing troops and corvette-class vessels,” Safonov explained.

One Bal battery contains up to four launchers, two command-and-control posts, and a number of transloaders with spare projectiles.

In total, Bal has 64 missiles per battery. The X-35 is an all-weather weapon able to operate at any time of day or night, in rain or wind, and can overcome electronic jamming.

Thanks to its modern guidance systems, Bal can fire at up to six naval targets simultaneously. The missiles are launchable from behind natural or artificial barriers up to 1 km high, for example, coastal cliffs or mountains. This means the system can be stationed in a protected area, away from enemy intelligence.

According to the International Institute for Strategic Studies, the Russian Navy has more than 40 such systems at its disposal, deployed around key naval infrastructure. Recent years have seen the active rearmament of coastal defense units in the Arctic, Crimea, and the Russian Far East with Bal systems.