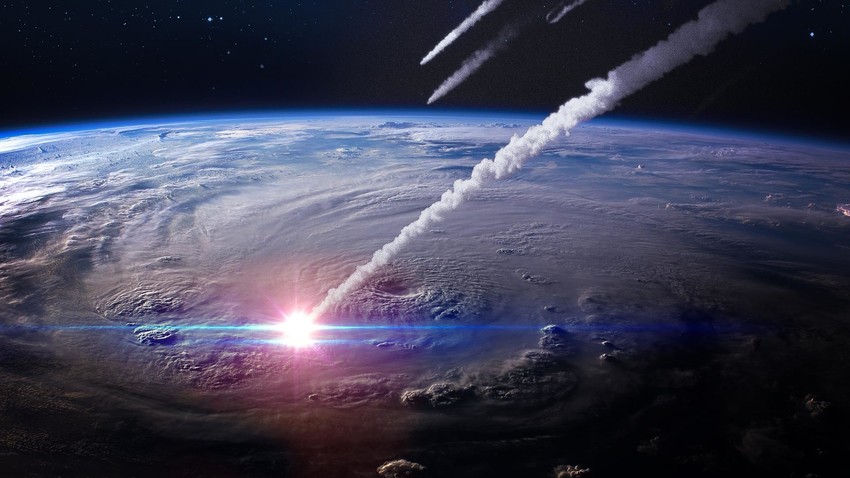 Legion Media
Russia has seen plenty of meteoroids in its lifetime, but (thankfully) only a small number of celestial bodies actually landed anywhere near populated areas.

Meteoroids fall to Earth quite often, but only about 500 reach the surface each year. Some of these space rocks even make a grand appearance and land near major cities, in view of thousands of witnesses. We’ve selected five of the most interesting ones. 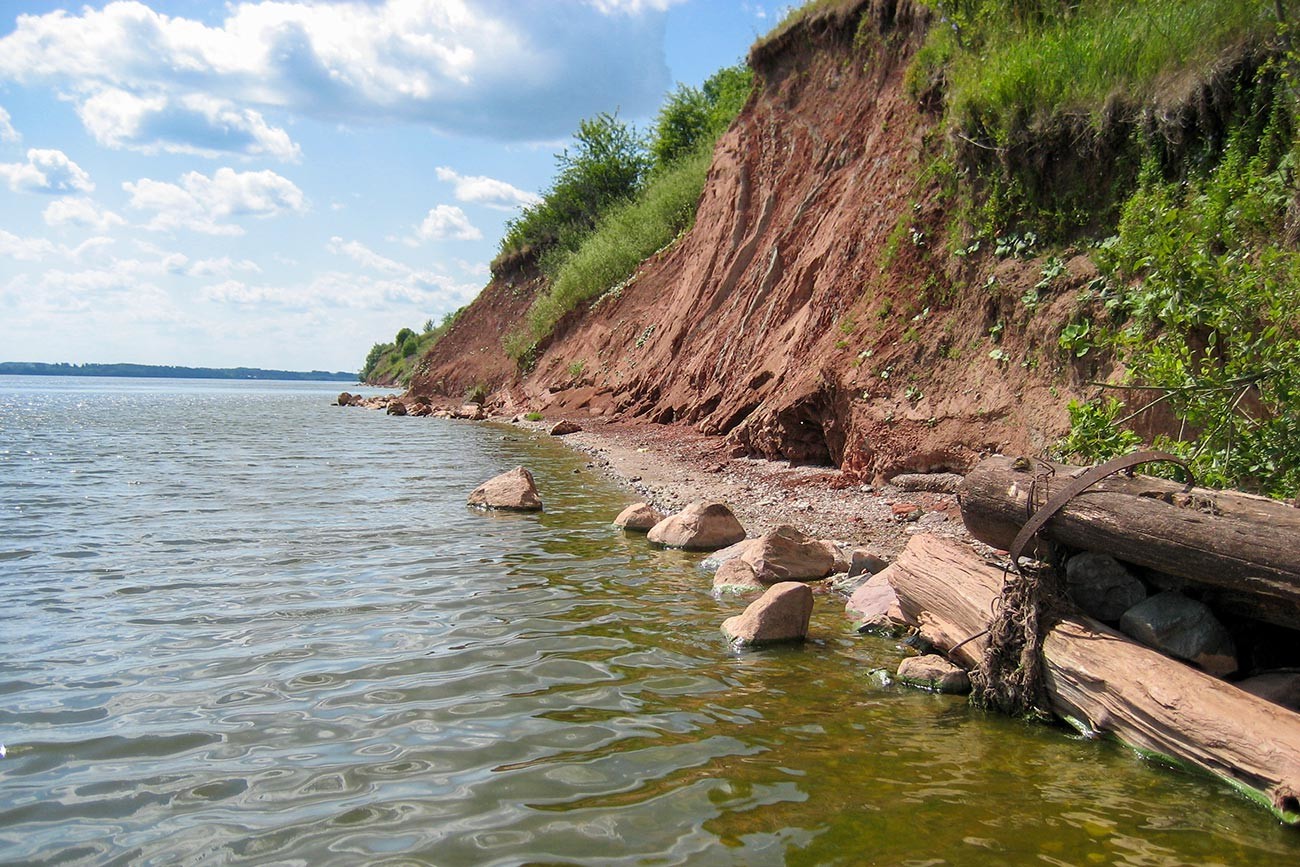 There are a great number of impact craters left by meteorites falling on Russia, some of them boggle the mind. The biggest is the Popigai crater, located in the Sakha Republic in Siberia, far away from any settlements. However, the largest in or near a populated area is the Puchezh-Katunki crater, second in the country in terms of size. It stretches 80 km in diameter (smaller than the Popigai by 20 km). It straddles several areas of Nizhegorodsky Region, 400 km north-east of Moscow and about 80 km from the regional center. The crater was discovered in 1965. Researchers first thought that they’d stumbled upon an inactive caldera, but an analysis of the rock revealed that they were in fact dealing with a gigantic impact crater.

Judging by the size of the crater, the meteorite itself must have been larger than a kilometer in diameter, capable of raising a cloud of dust into the air - the kind that could bring about a “meteoric winter” and a mass extinction event. This is exactly what forced scientists to reconceptualize the extinction hypothesis, more precisely - its date. It was thought that the Puchezh-Katunki crater was formed 167 million years ago, when no mass extinction was taking place. In 2019, a group of Russian and European scientists published research that claimed that “due to its relatively large size, the Puchezh-Katunki structure was the main candidate for studying the relationship between the effects of supersonic speed on mass extinction events”. Rock samples revealed that the crater was much older, and actually appeared 192-196 million years ago, right around the time of a mass extinction event. Incidentally, rock samples extracted from the crater are impact melts, which means they could harbor diamond deposits. 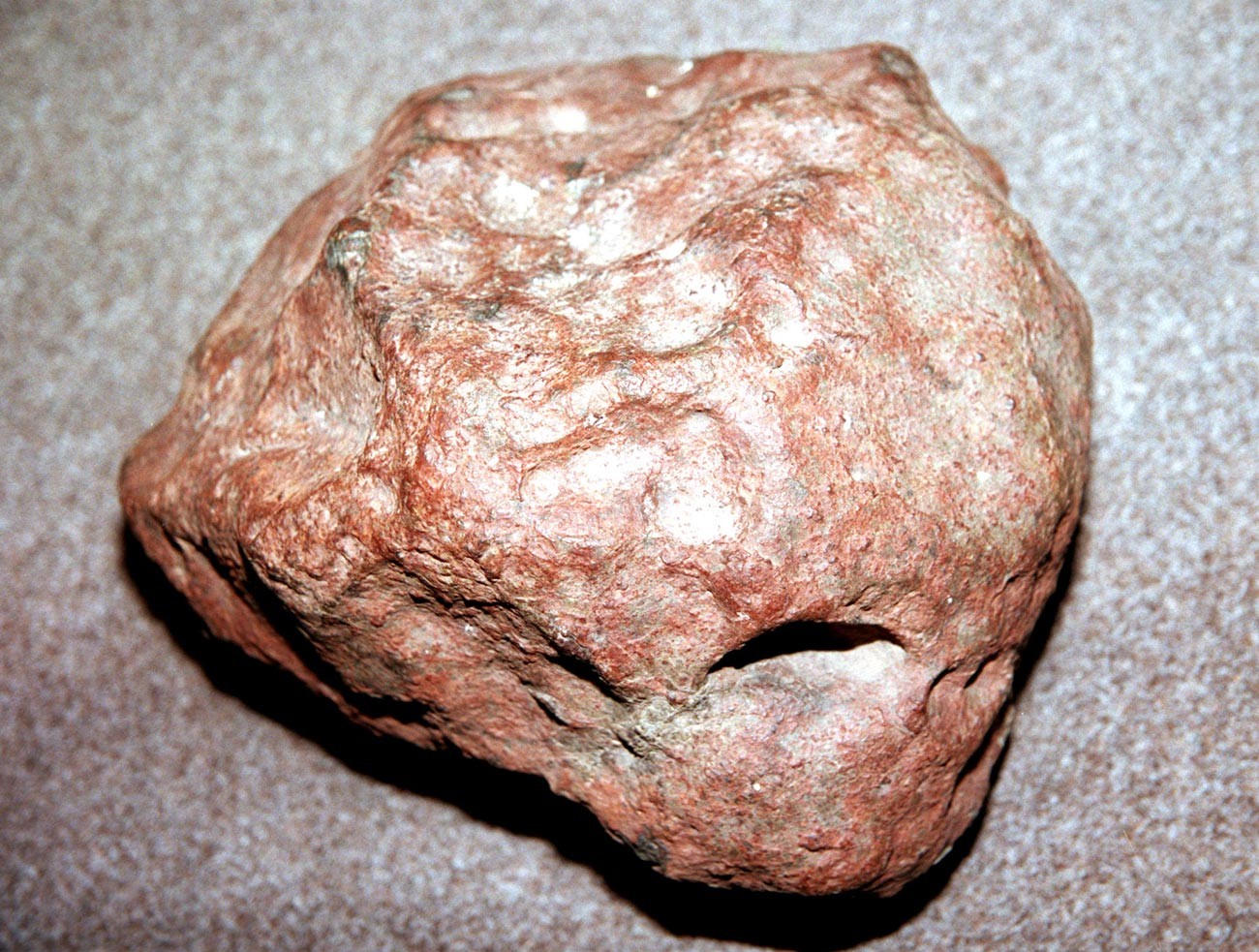 This celestial body fell to Earth during the night near the Tsarev village in Volgograd Region (900 km south-east of Moscow) on December 6, 1922. Shards of the meteorite were not found then, but ideas remained, in large part due to the numerous eyewitness accounts. Volgograd Planetarium director Vladimir Frolov revealed that “one of the [witnesses] claimed to have seen a ball of fire just outside the settlement, followed by a loud explosion. The ground shook, then everything became dark”. One of the village’s inhabitants was 10 at the time, and she remembered thinking that a “dragon was flying in the sky - like a huge snake with a fiery tail. The ‘Kommunist’ newspaper wrote that the meteorite consisted entirely of gold!

Researchers tried to look for what remained of the space rock in 1923, with the Academy of Sciences even promising a reward, but the turmoil the country was in at the time meant that the meteorite could not get its undivided attention for decades - until 1979, when tsarist electrician Boris Nikiforov mounted a more thorough search. He was the first to take interest in the strange rusted rocks the villagers were finding. Nikoforov wrote to the meteor committee at the Academy, which didn’t immediately take him seriously. However, the incredible results of his search surpassed all expectations: gradually, over 1.5 tons of shrapnel was discovered of the chondrite meteorite - most of them silicate-based. 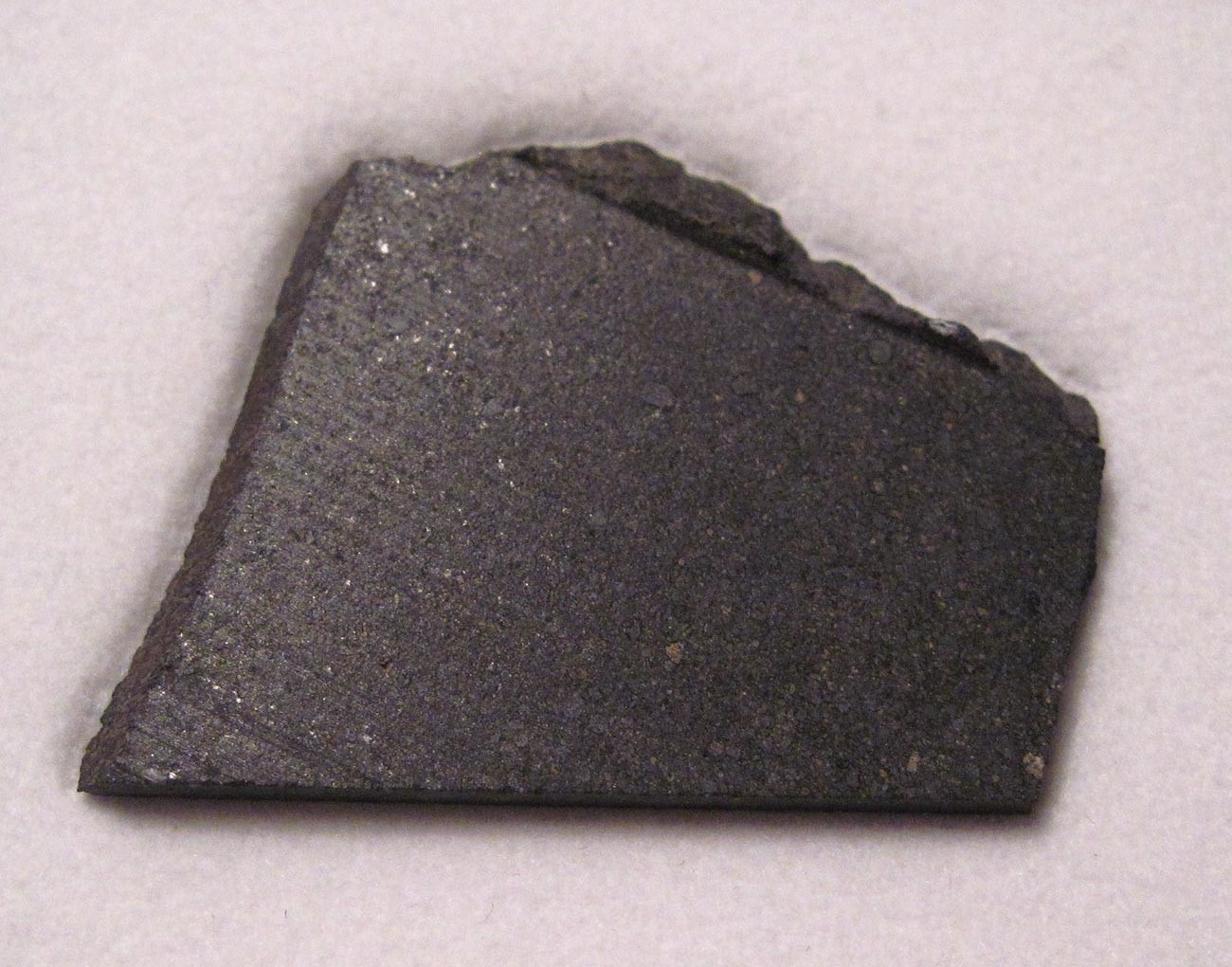 Five meteorites were found on Tatarstan territory (950 km to the east of Moscow), with the largest one falling in broad daylight outside the village of Kainsaz, in the Muslyumovskiy district, at 15:15 on September 13, 1937. The event was witnessed by collective farmers. The meteorite broke up before impact and “a piece which weighed 54 kg, almost killed farmer Mavlyuda Badrieva. The shockwave was so powerful that Bardrieva, who was four-five meters from the point of impact, was knocked off her feet and suffered a concussion,” wrote the ‘Izvestia’ newspaper some 45 days after the incident.

The piece that hit near Badrieva was not even the biggest - that honor belongs to one weighing 102,5 kg. The total mass of all shrapnel discovered came to 210 kg. They were all square and pyramid-shaped stones, with a partially melted substance inside. 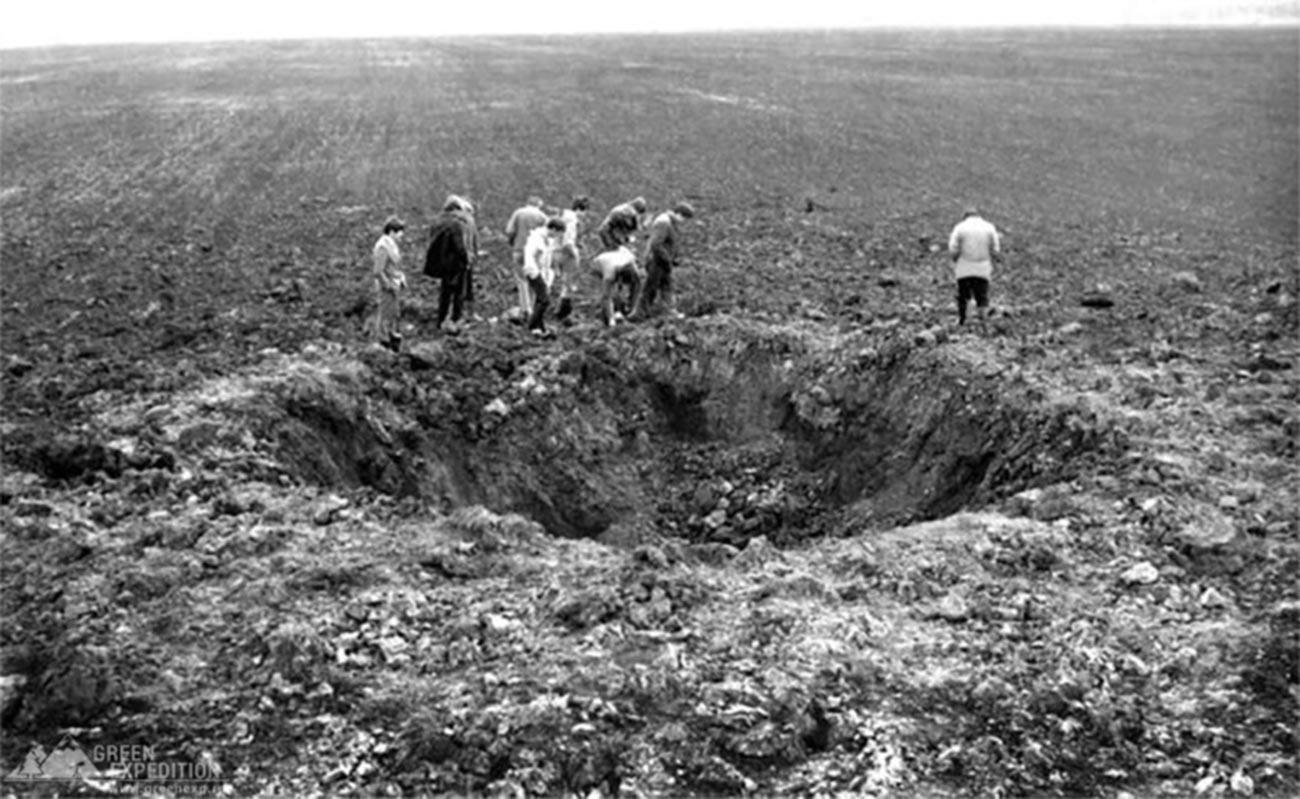 The place of falling the Sterlitamak meteorite, 1990.

This large bolide fell over the territory of Bashkortostan, near the city of Sterlitamak (1,200 km south-east of Moscow) at 23:20 on May 17, 1990. Luckily, with no casualties or destruction. Once again, the space rock had fallen into a field. The ‘Ural Worker’ newspaper wrote a month later: “The flight was accompanied by a hum, the ground shook beneath the feet. Eyewitnesses said that during the moment of impact it felt like everything around had suddenly been whipped up into the air, before falling back down.” 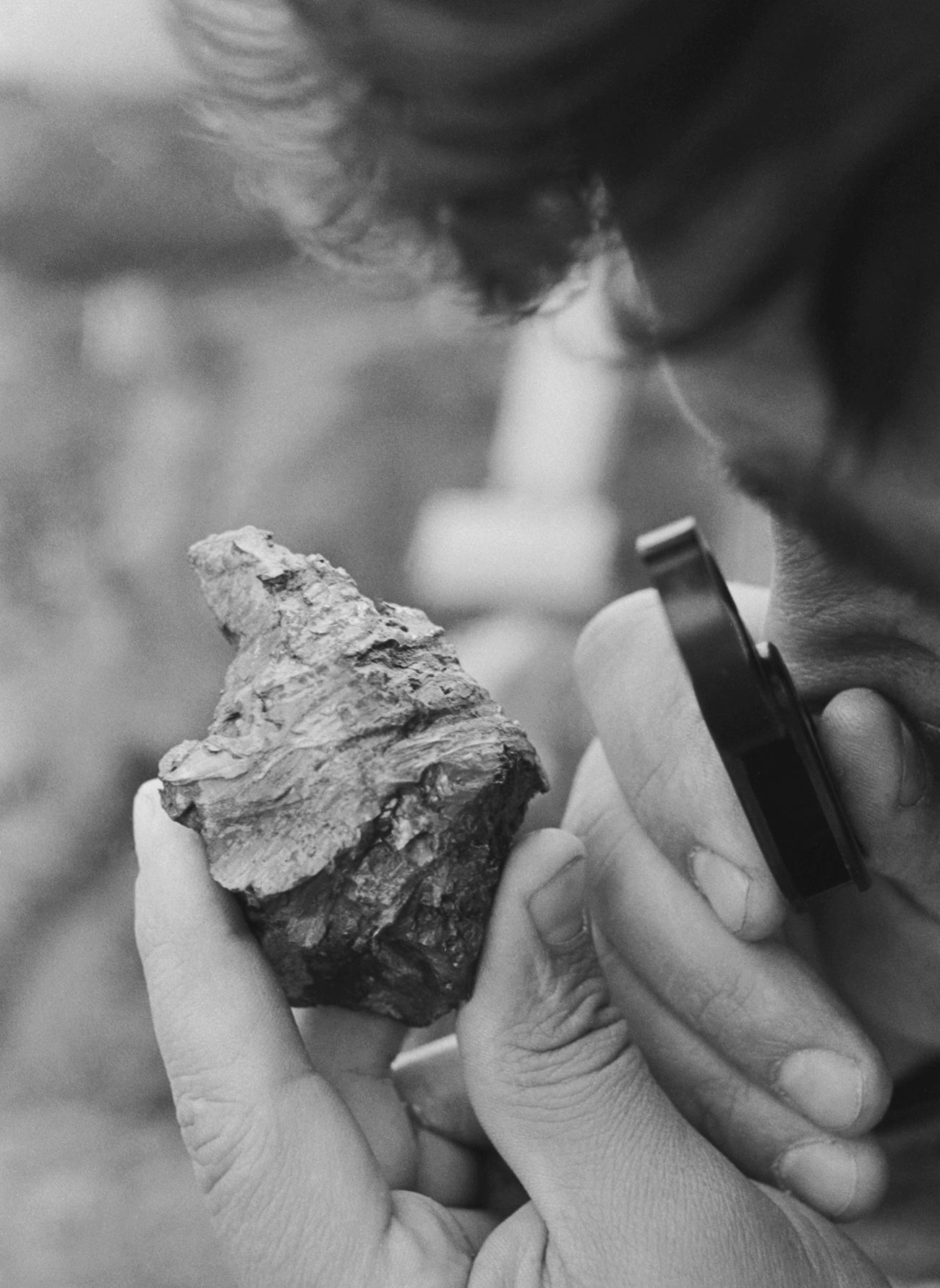 1990. A scientist looks at the piece of Sterlitamak meteorite.

A search for the rock was mounted immediately, and the following morning, a crater measuring 10 meters in diameter and five meters in depth was discovered. The meteorite was metallic in composition. The first two fragments weighed three and 6,6 kg. A further search with an excavator recovered heavier pieces, with the heaviest one discovered only a year later, and weighing in at 315 kg. Scientists posit that the impact site harbors more, heavier pieces. However, the search has since been stopped, and the crater is now filled with water. 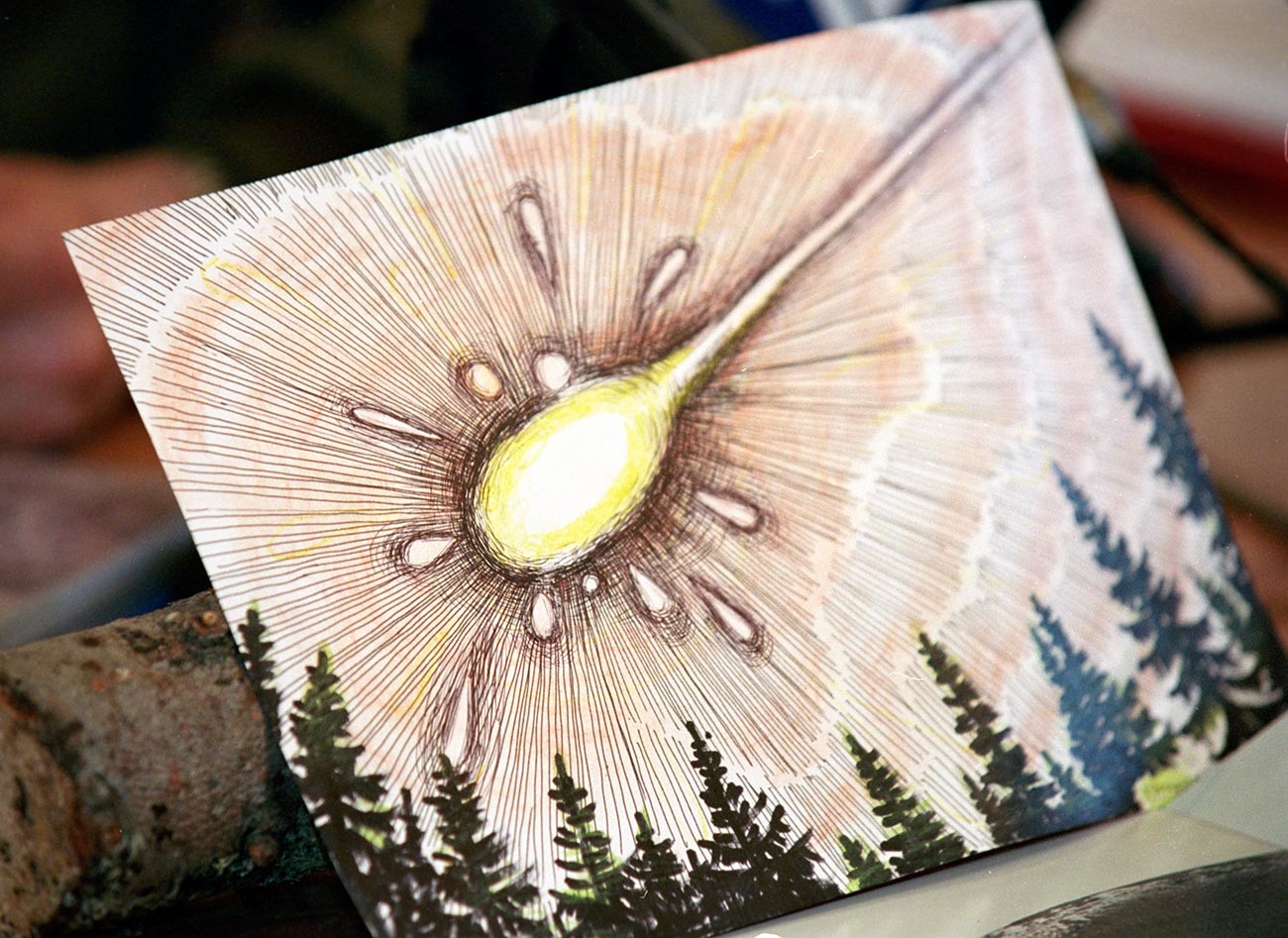 The drawing by Vadim Chernobrov. This is how the fall of the Vitim meteorite could look like.

The Vitim meteorite collided with Earth near the city of Bodaibo and the villages Mama and Vitimskiy in Irkutsk Region (4,200 km east of Moscow). On the night of September 25, 2002, the bolide exploded in the sky, raining down shrapnel. “It became light, the way it is during the day, there was a powerful explosion in the air, with shockwaves felt across a massive area,” space observatory director Sergey Yazev said, describing the incident. He was not exaggerating: the resulting shrapnel was so serious, it burned 60 square kilometers of forest, with a shockwave that was felt at a 50 km radius. The only time in history that the effects of a meteorite were more severe was the day the Tunguska event in 1908, which, by some miracle, did not impact anywhere near a populated area. Instead, it wiped out 2,000 square km of forest!

A U.S. Air Force satellite spotted the bolide, but lost it some 30 km above Russia’s atmosphere. As with the Tunguska meteor, luck would have it, the rock didn’t fall over a populated area. The consequences would have been tragic. Each piece of shrapnel weighed several hundred kilograms. The total weight of the meteorite before entering the atmosphere was estimated at 160 tons.